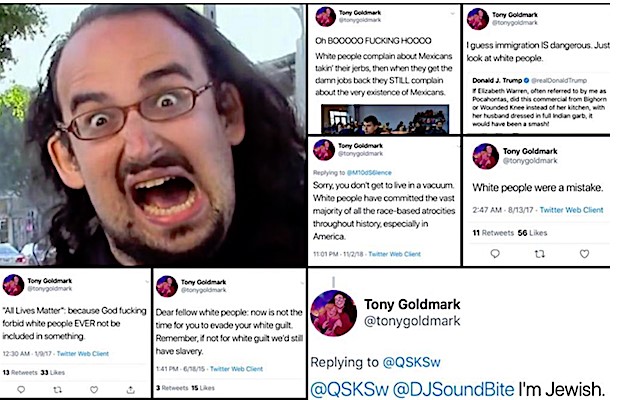 Over 1,000 Shape-Shifting Jews Exposed For Pretending To Be White on Twitter

Because of their ability to often pass as White, one of the most effective strategies Jews have of infiltrating and subverting White Christian nations is to take on a White identity and then speak for their “fellow White people.”

This shape-shifting phenomenon has been going on for years on Twitter, and one astute observer has painstakingly cataloged over 1,100 examples of Jews pretending to be White while at the same time denigrating Whites for being White, and then switching back to their jewish identity to shield themselves from any criticism.