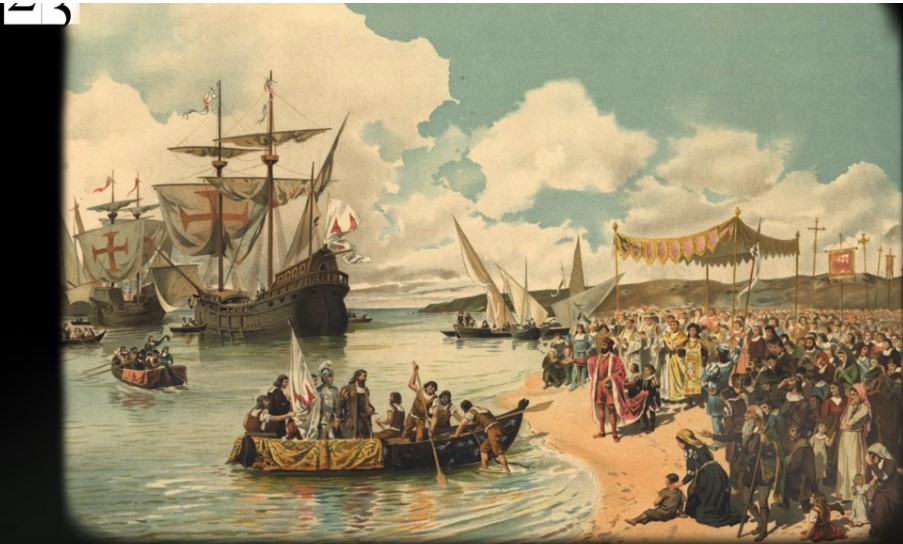 East India Company, the template for The New World Order.
The East India Company || 400 Years: Britain & India || Episode 1
After overseeing the defeat of the Spanish Armada, Queen Elizabeth I issued a royal charter authorizing British merchants to trade in the East Indies on behalf of the crown.
When European experts talk about India of 16th and 17th century, they make things simplified by stating as if Mughals were controlling the whole of Indian subcontinent. But, for example, Kerala was not under any Mughal dominion directly or indirectly. Parts of Deccan and the adjacent coastline were under Maratha dominion (Including Bombay and Wasai). They traded with hundreds of independent principalities scattered all over India, Mughals (Surat city was a great Mughal trading center) being the largest. Militarily, it was the Maratha Empire that fought against, defeated and absorbed the Mughal Empire. It was the Maratha Empire and the Sikh Empire with which Briton had to fight and grab India from. I hope the next video shed some light on that as well!

Games Star
In which year the British East India Company was abolished, some says that it was 1857 or some says it was 1858

Gabby Jonson
It would appear the US has adopted this business model over it's global Empire especially when it comes to crude oil.

Learn about the East India Company

In 1600, a group of English businessmen asked Elizabeth I for a royal charter that would let them voyage to the East Indies on behalf of the crown in exchange for a monopoly on trade. The merchants put up nearly 70,000 pounds of their own money to finance the venture, and the East India Company was born.