The World Is Being Run By Children Update 2. 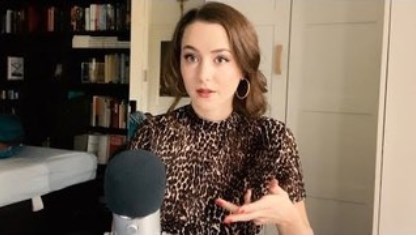 The World Is Being Run By Children

The world is run by children

School children will get into disagreements and will usually call each other names, like, dickhead, Nazi, idiot, fool, and racist. This is commonly seen on school grounds. The children often form groups, and even though one or several of them is wrong, the other children of the group will defend them.

This behavior is also commonly practiced by politicians and varies organizations. They call each other bigots, racist, extremist, fool, and neo-Nazi, to name a few. Like children, these individuals and organizations will also defend each other, even if they're at fault.

These adult politicians have grown up but still ranting like kids; in other words, they have not matured towards proper characters in power but sole individuals after power, money, and one-sided corrupted agendas.

Politicians have grown up today, comforting to what is promoted in mainstream media, education, and organizations they associate with. They lack critical thinking as there are many subjects they do not analyze. They have been conditioned their whole life, resulting in complete conformity. Over the years, many of these politicians are attempting to prevent Free Speech on the internet, because it doesn't fit their conformed thinking.

With the internet being a popular alternative source of news, there are many people today who are breaking free from conformity, false history, and information that is being regurgitated and vomited out all over mainstream media outlets, education, and all different sources.

These people have been re-educating themselves with the truth, and because they have matured towards correct terms of political correctness and information, they're seen as dangerous. With the truth being dangerous and information flooding on the internet, the Globalists and politicians have been on the front lines striving to hinder this from occurring. As they lose control of the information, they lose influence over the illusion of deception that flutters over the people.

In the long run, the Globalist will lose the battle to restrict free speech, because once people realize the only real free speech they have is the internet, they will fight for it and continue to fight for it.