Asians fighting for our rights.

No country on earth can have open boarders forever!.

Pope Frank is a heretic. No one listens to him. No country on earth can have open boarders. USCCB is corrupt. Starve them out. NO MONEY FOREVER!!! 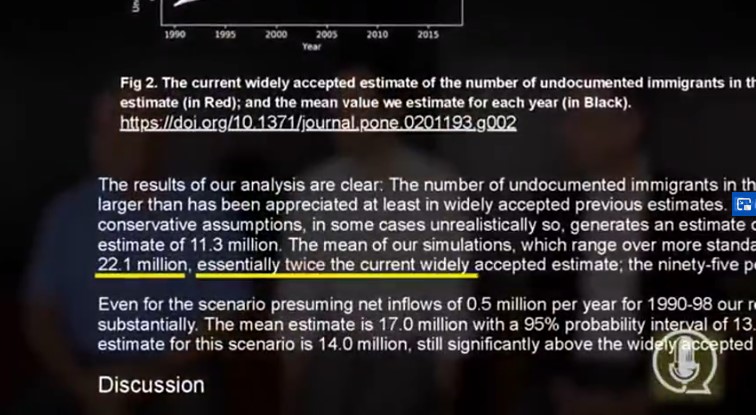 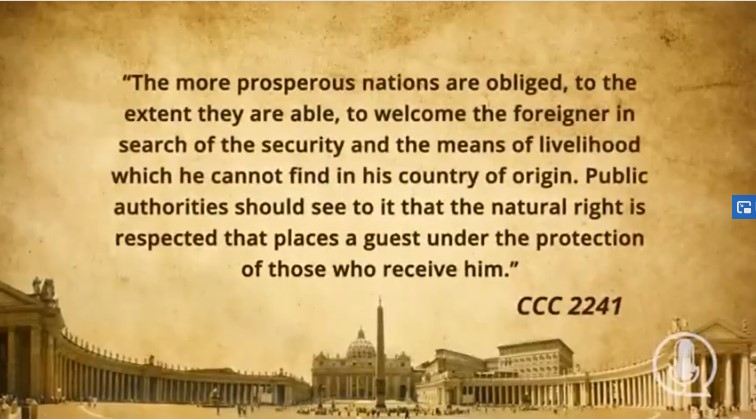 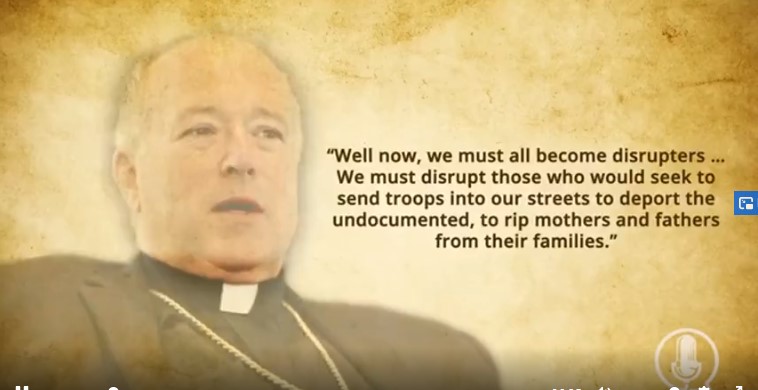 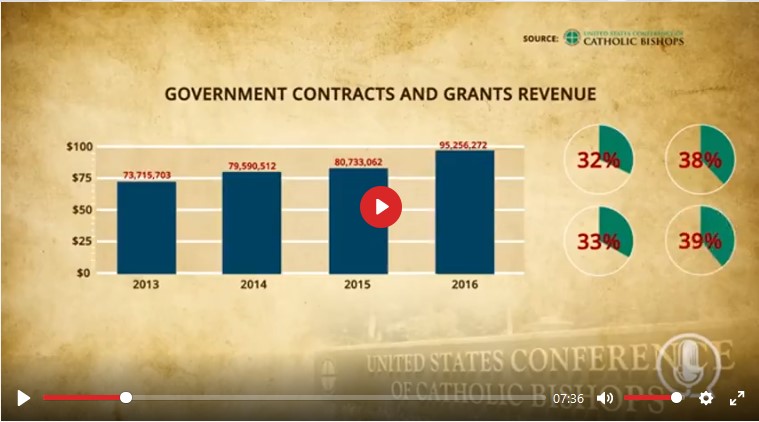 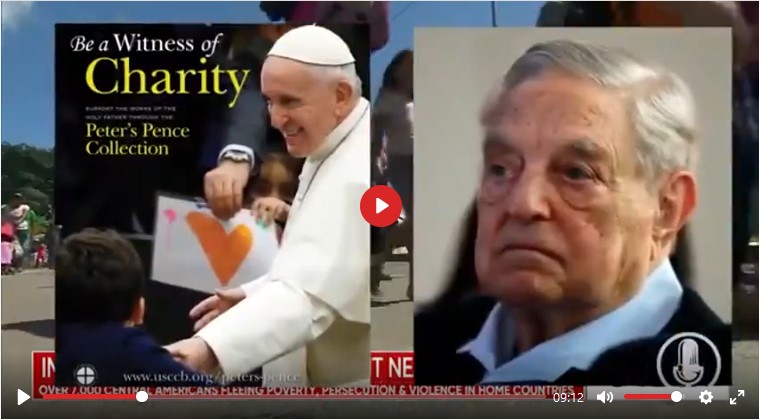 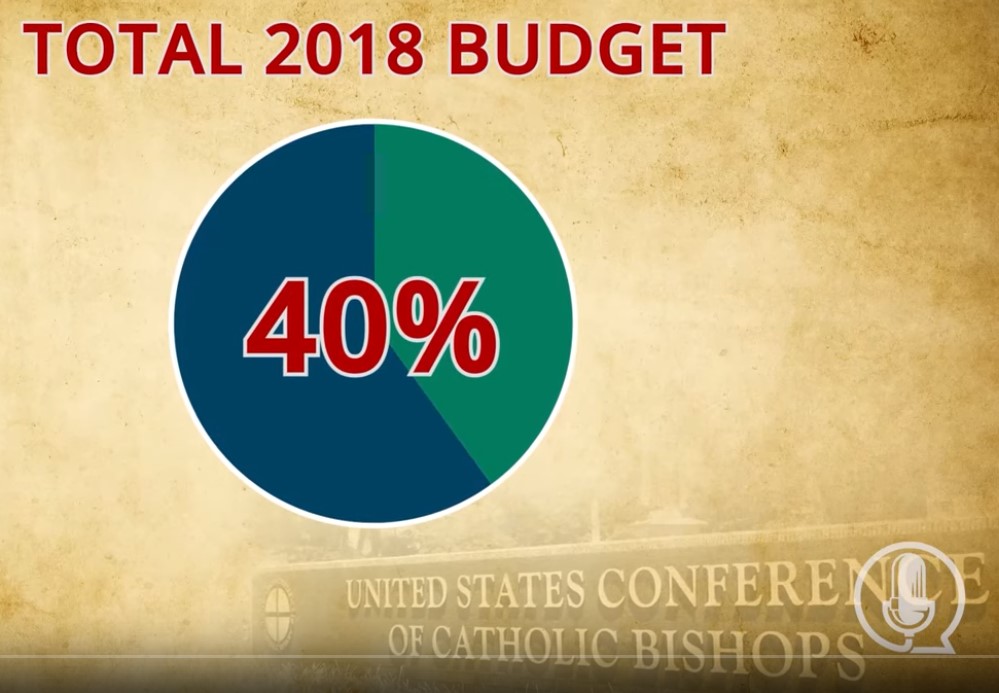 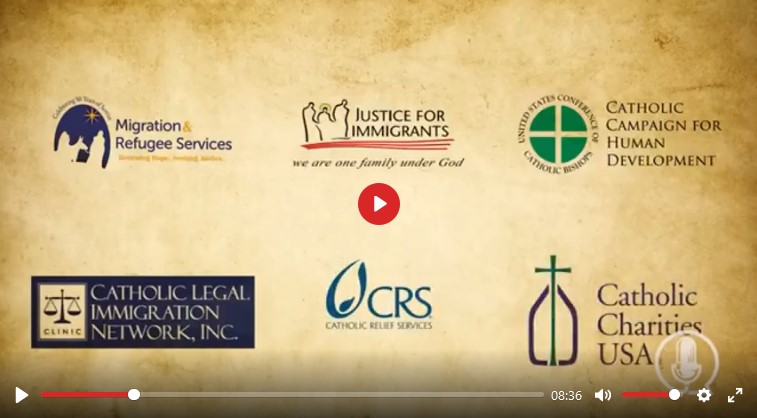 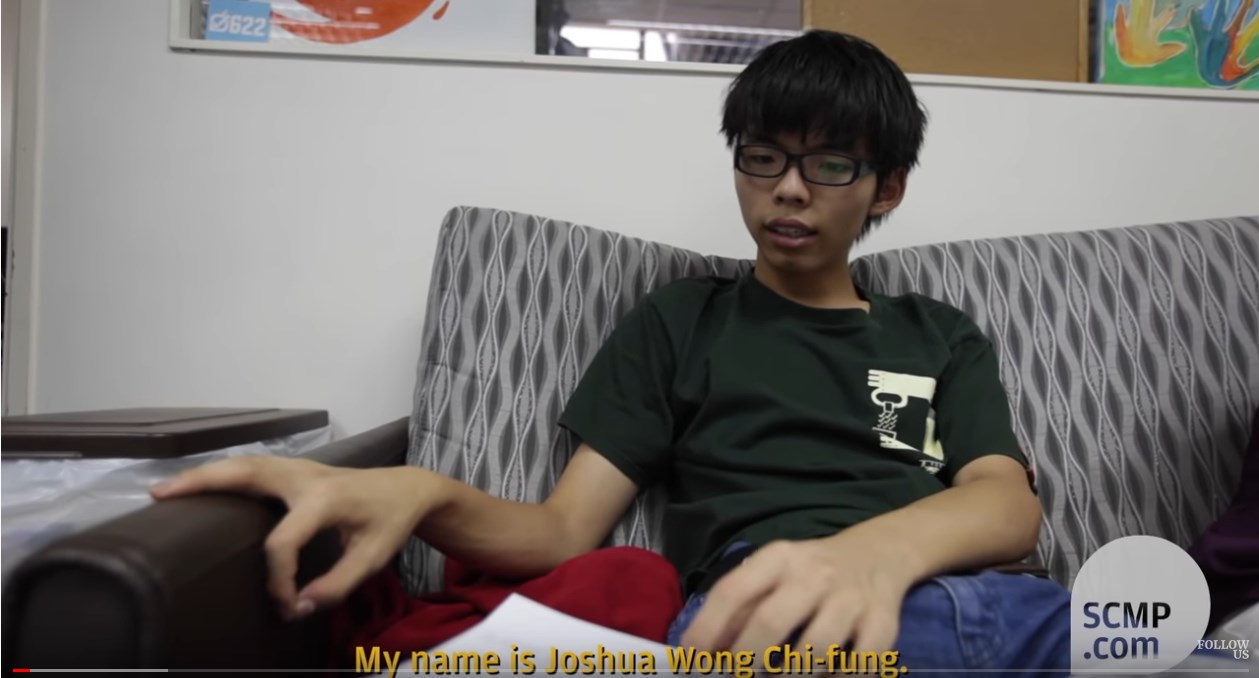 South China Morning Post
575K subscribers
Joshua Wong is a bespectacled 17-year-old who became a household name for his fearless crusade against the ill-fated national education curriculum at the age of 15. Today, he is at the forefront of Hong Kong's fight for universal suffrage. The SCMP's multimedia team spoke to Wong recently and produced this profile where he speaks about how he became involved in the city's democratic movements. 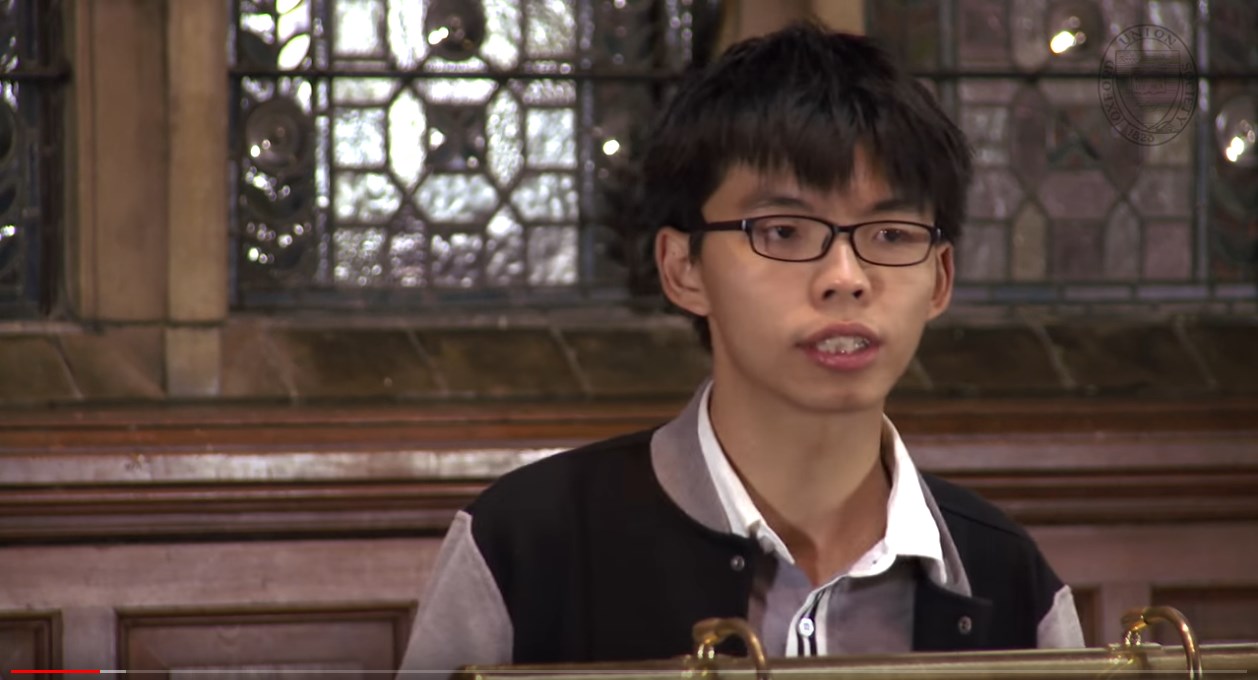 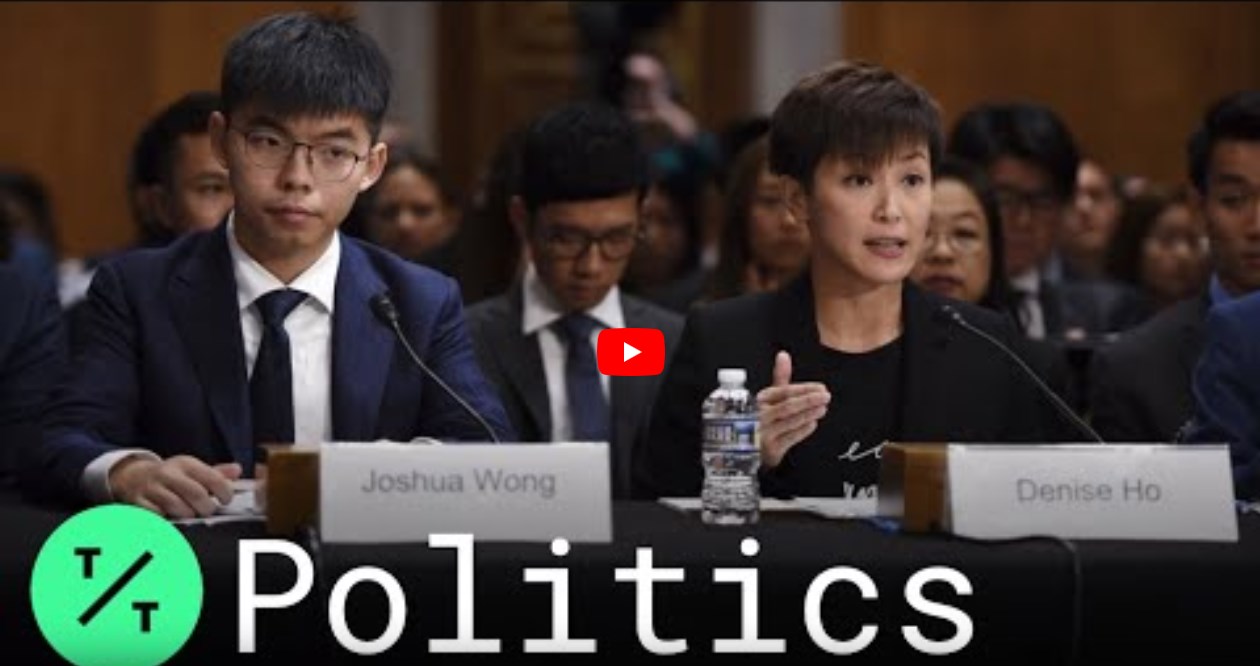 U.S. lawmakers say they are moving forward with attempts to pressure Hong Kong’s government over its treatment of protesters by threatening the territory’s special trading status.

To protect the human rights in Hong Kong another hundred years, we, the young people of Hong Kong must promote anti-commie movement up to the international level world wide !!! People of Hong Kong take back your place from the commie! Good job !!!

From a legal standpoint, this bill is against UN resolution 2131 and the US constitution 5th amendment, it can't be passed. (UN 2131: non-intervention by economic coercion on the basis of incitement of political unrest to another state.). (US constitution 5th amendment: cannot directly freeze assets. Felonies have the right to be tried before a grand jury and have rights to defendants). This congress hearing is all for a show.