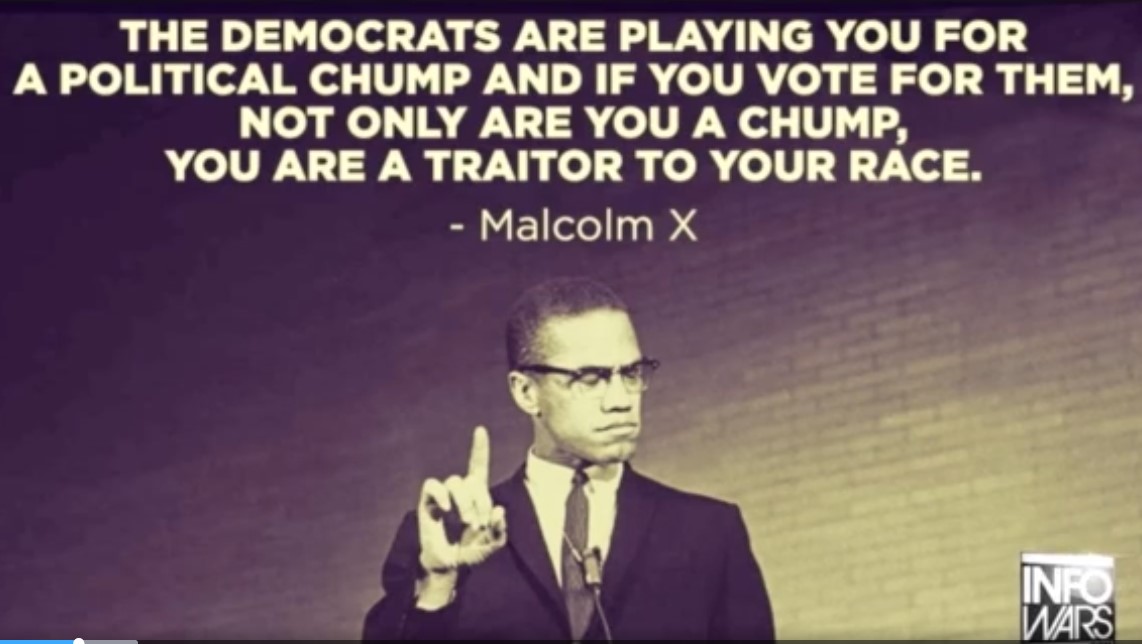 Bill Gates is the Globalist Goblin King
Rothschild?? Leyba Davidovich Bronstein (the kike who worked to conceal his jewish origins; public pseudo-Russian name Leon Trotsky) is quoted in The Nature of Zionism by Vladimir Stepin:
“We must turn Russia into a desert populated by white Negroes upon whom we shall impose a tyranny such as the most terrible Eastern despots never dreamt of.
The only difference is that this will be a left-wing tyranny, not a right-wing tyranny. It will be a red tyranny and not a white one.
We mean the word ‘red’ literally, because we shall shed such floods of blood as will make all the human losses suffered in the capitalist wars quake and pale by comparison.
The biggest bankers across the ocean will work in the closest possible contact with us.
If we win the revolution, we shall establish the power of Zionism upon the wreckage of the revolution’s funeral, and we shall become a power before which the whole world will sink to its knees. We shall show what real power is. By means of terror and bloodbaths, we shall reduce the Russian intelligentsia to a state of complete stupefaction and idiocy and to an animal existence!”
Sound familiar??
Read 895 times Last modified on Monday, 04 October 2021 07:03
Tagged under
back to top