How The Jews Prompted A German Backlash Update 2. 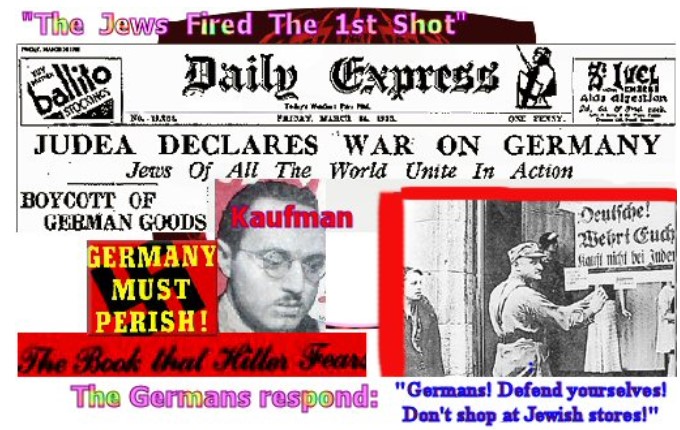 The jews declared war on Germany on March 24 1933 after Hitler arrested Nathaniel Rothschild and kicked out the globalist banking system. 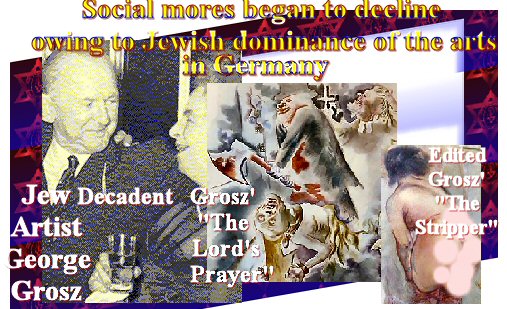 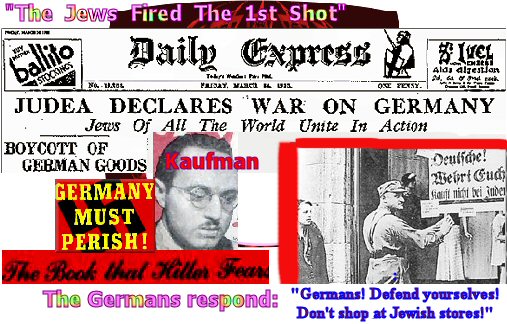