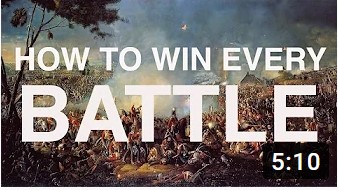 Sun Tzu - The Art of War Explained In 5 Minutes

The Art of War is the most influential treatise on war ever written, consisting of 13 chapters each of which is devoted to one aspect of warfare, it has shaped the way in which conflicts have been fought for thousands of years from the Japanese samurai to the Napoleonic war. Not only has the book influenced military commanders and generals all over the world, it has had resounding effects on politics, sports and business to this day. In this video, we give key examples of Sun Tzu's most influential philosophies and strategies. These range from the Vietnam War to the coasts of Normandy in 1944.

"Never put your enemy in a situation that he cannot retreat, give always a escape route to your enemies so he cannot fight you desperately" -Sun Tzu Art of War.

"It is more important to out-think your enemy than to outfight him". Excellent video. 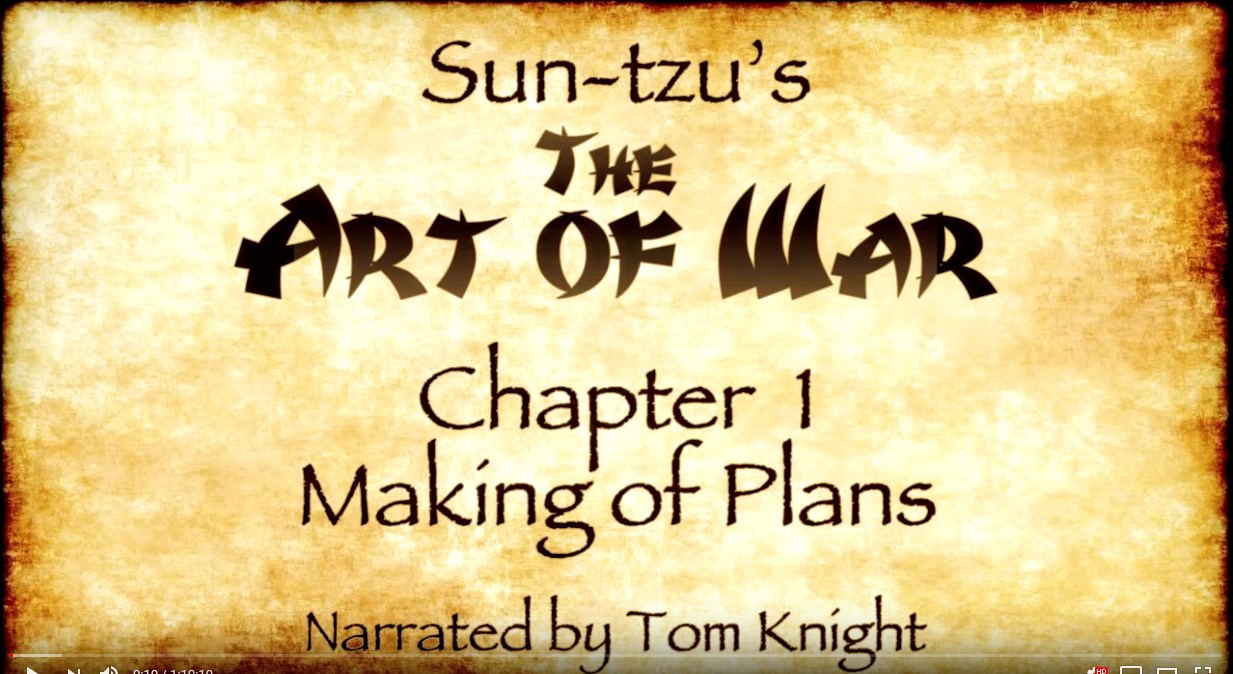 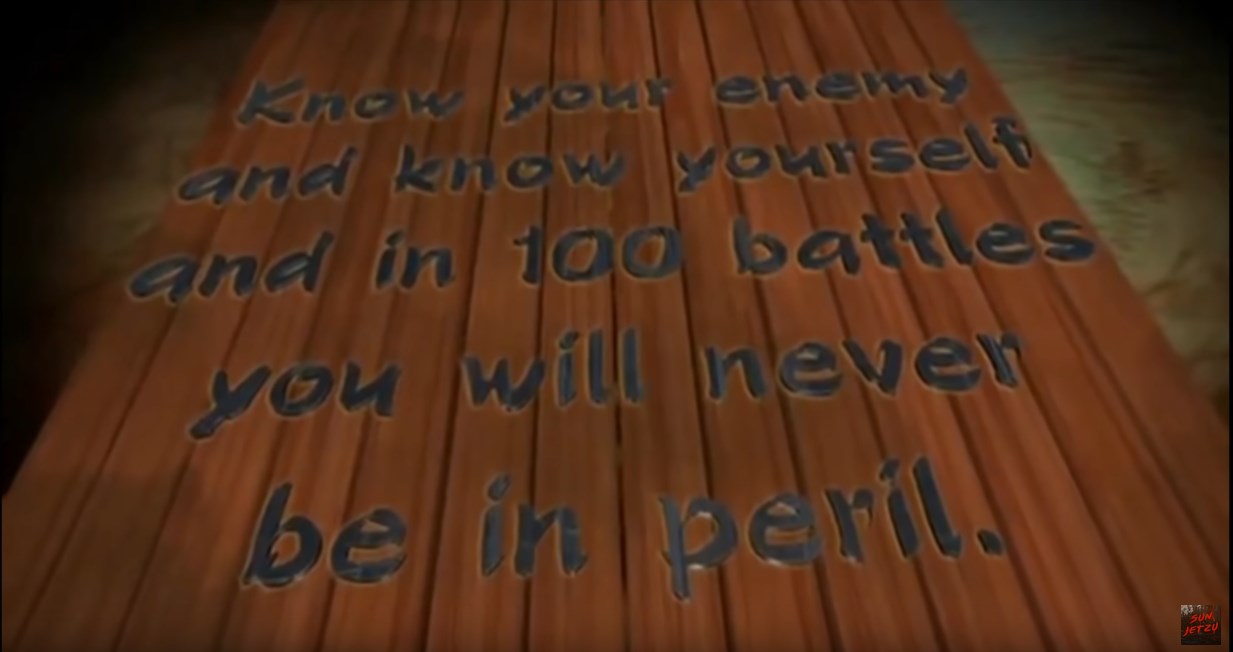 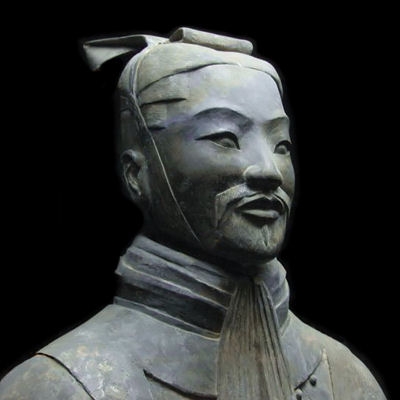 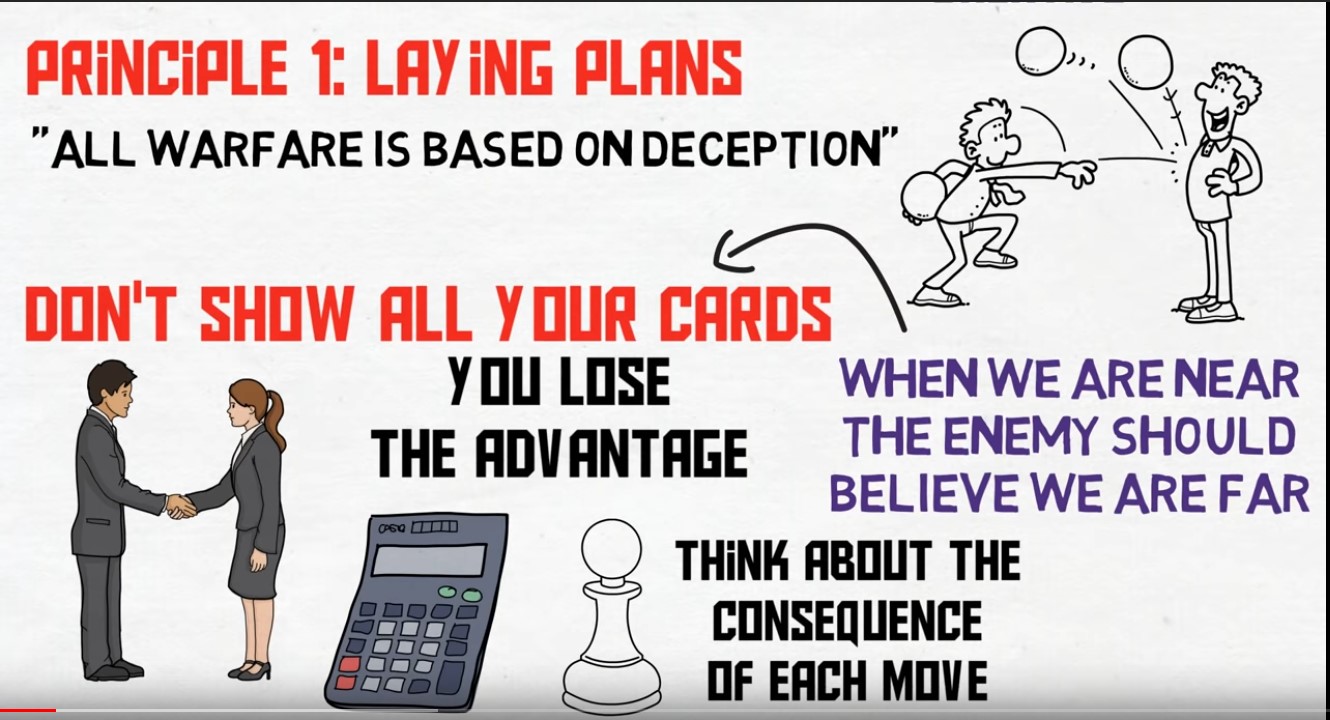 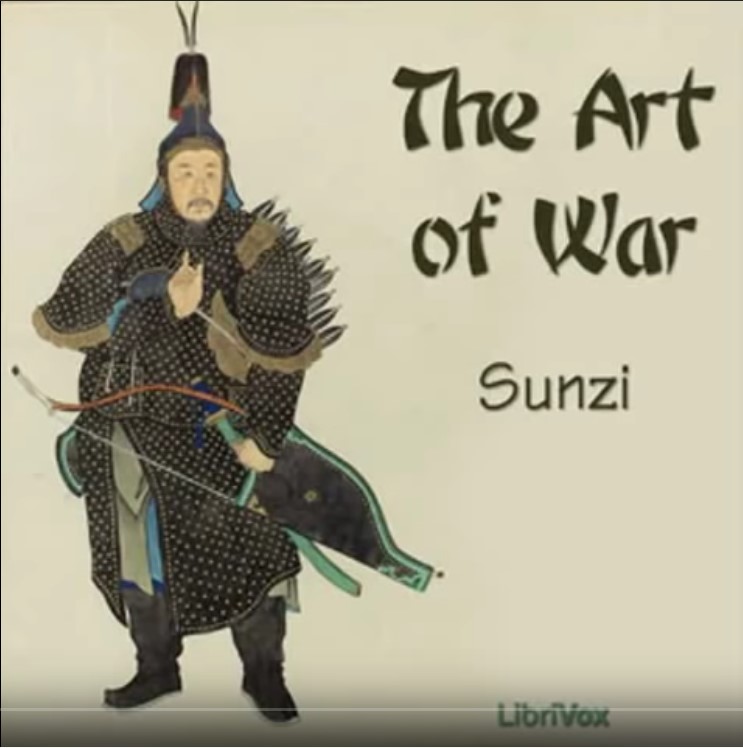