Bill Gates has been buying up 242,000 acres of farmland across the U.S. — enough to make him the top private farmland owner in America. With other billionaires such as Jeff Bezos also buying up land, should we be worried? 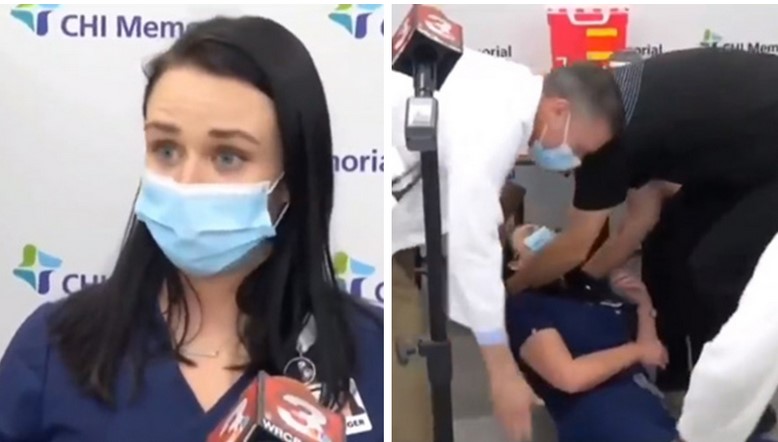 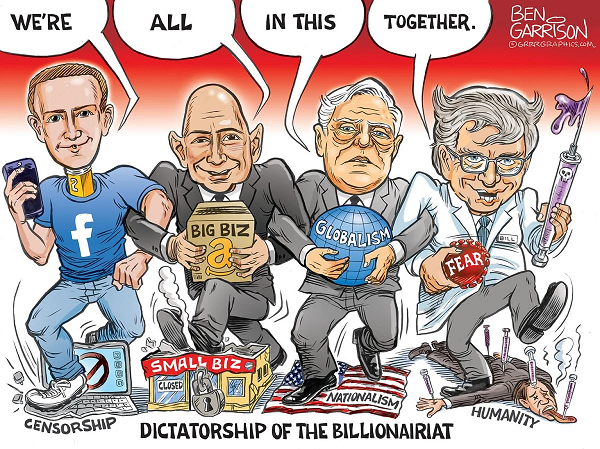 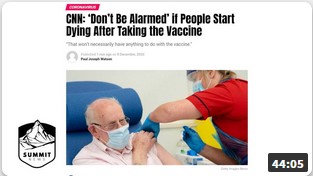 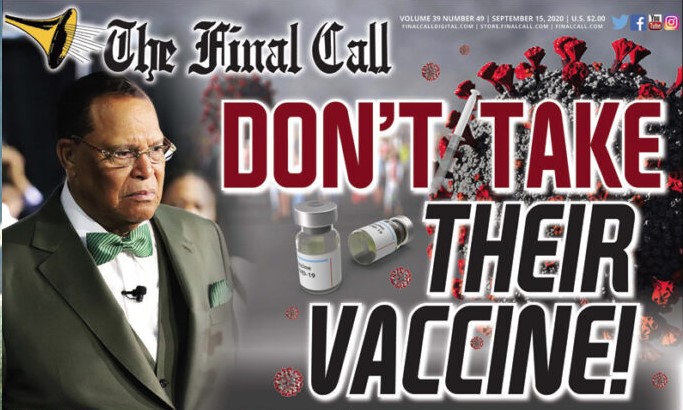 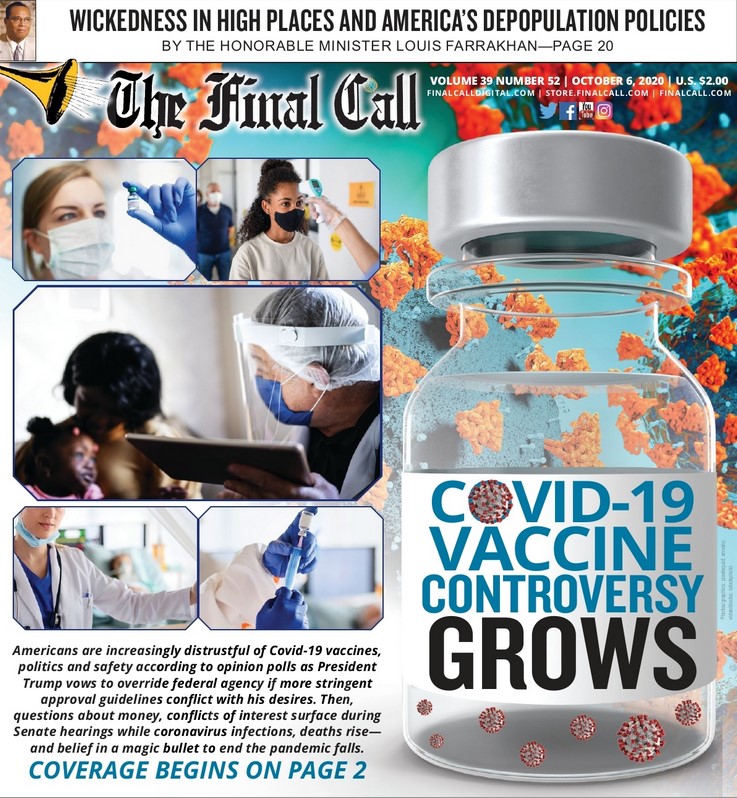 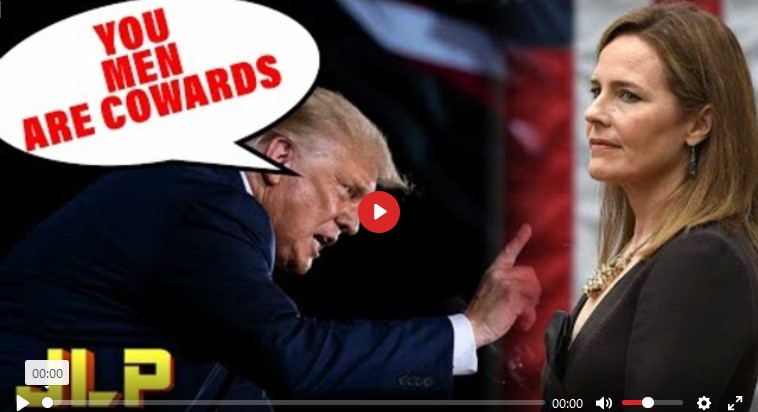