Replace the words ‘Mother’ and ‘Father’ . 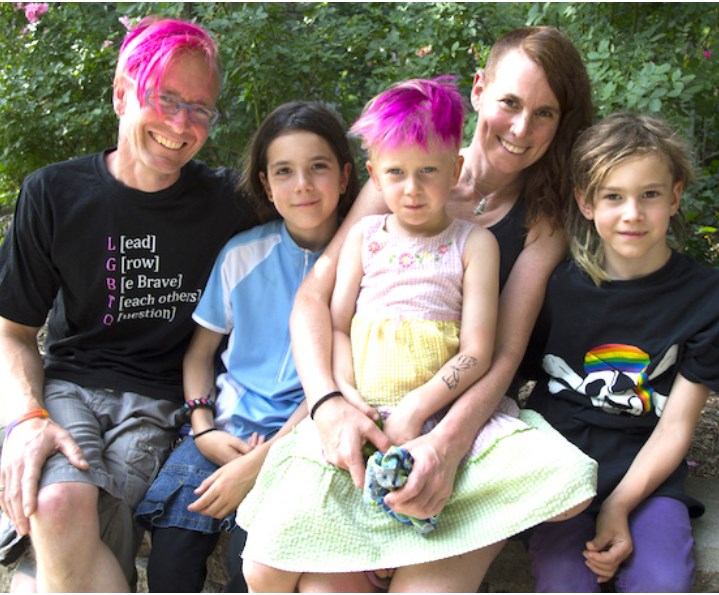 French schools are set to replace the words ‘mother’ and ‘father’ with ‘Parent 1’ and ‘Parent 2’ following an amendment to a law which passed through French Parliament this week:

The new naming convention is ostensibly aimed at ending discrimination against same sex parents but critics argue that it “dehumanises” parenthood and may lead to rows over who gets classified as ‘Parent 1.’

The amendment, passed Tuesday as part of a wider plan to build a so-called “school of trust,” will also enforce mandatory school attendance for all three-year-olds.

“We have families who find themselves faced with tick boxes stuck in rather old-fashioned social and family models. For us, this article is a measurement of social equality.”

“I have already written that I’m particularly shocked and surprised at the ‘controversy’ around the parent/mother/Father forms,” Israeli-French former journalist Julien Bahloul, himself a same-sex parent, tweeted. “The mother and father are parents, nothing insulting to that. In #TelAviv the forms were changed a long time ago without any worries.”

The proposal to eliminate the terms “mother” and “father” in favor of more inclusive, gender non-specific language has been around since the 2013 debates held prior to the legalisation of same sex marriage.

“When I hear people say this is an old-fashioned model, I would remind people that today among unions celebrated, civil or marital, some 95 per cent are man-woman couples,” Conservative MP Xavier Breton said of the latest amendment, while fellow Conservative Fabien Di Filippo denounced the move as a “frightening ideology.”

However, it is not just conservatives who question the effectiveness of the new legislation. Alexandre Urwicz president of the AFDH, the French association for same sex parents, worries that the legislation could create a “parental hierarchy.”

Yes, of course, there are Jews behind this move, and they aren’t pushing this agenda just to be “inclusive”, but rather it is also meant to demoralize us.  The Jews mock us when we silently accept these absurd attacks on our traditional family roles and don’t fight back.  And they will continue to promote even more absurd policies until White people get a backbone and stand up for themselves.  They want our children to see the State as the only authority in their lives, certainly not their mothers and fathers.

Children will grow up with “fluid identities” where they will be encouraged to “explore different gender roles” throughout different stages of the “spiritual path” toward their New Age enlightenment.  Biological mothers and fathers are to become relics of the past which will be cast aside along with national borders and racial identity, unless you are a Jew.  Your new parents will be the genderless State, which will punish anyone with prison who dares to insist that you still have a mother or father.