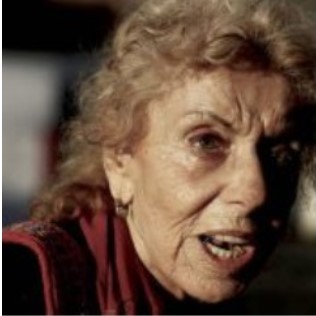 Anti-Semitism is just a way to stop criticism of Jewish criminality againt all people including Jews.

"Antisemitic, its a trick we always use"

Anyone who hates the Jewish people is Anti-Semitic. In reality, however, many New World Order/Globalists who are members of the Jewish organization are Zionists and have no regard for the Jewish community.  They use their organizations as a smokescreen to push their ideas and agendas, and call any person who exposes or disagrees with their agendas anti-Semitic.

Israel minister, " We always use the anti-Semitism trick or bring up the Holocaust." Shulamit Alui shows how the Zionist lobby does not represent  all Jews or Israel.

Anti-Semitism is just a way to stop criticism of Jewish criminality.