Australia is the liberal democracy that does NOT have a Bill of Rights or a Federal Act protecting Australian rights, such as that of the United States.  Instead, the rights of Australians are protected through a combination of the Constitution, Common Law and Legislation and is a reflection of the prevailing view of the architects of the Australian Constitution from the 1890s.  While certain states may have Human Rights Acts, there is no single document protecting Australians' rights, like there is in the United States Bill of Rights. 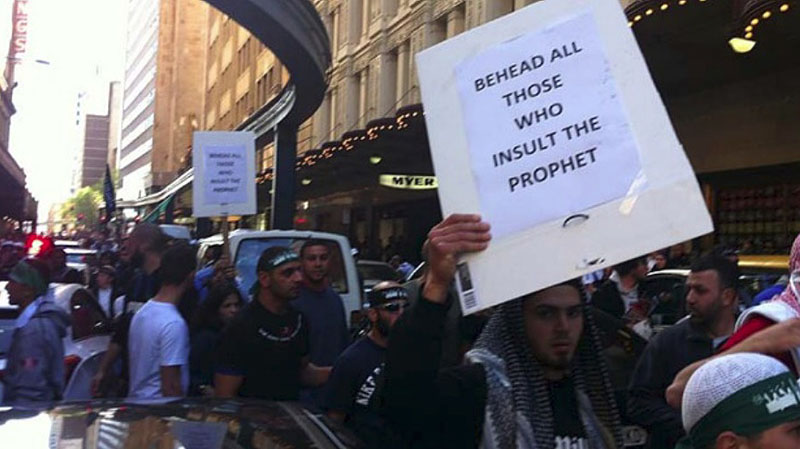