When defense attorney Jesse Bright was pulled over in North Carolina while moonlighting as an #Uber driver, he began filming the encounter. Allegedly, he had been pulled over for picking up a passenger from a known 'drug house,' but that didn't stop Bright from continuing to film, despite the police officers incorrectly telling him that it was illegal to do so. 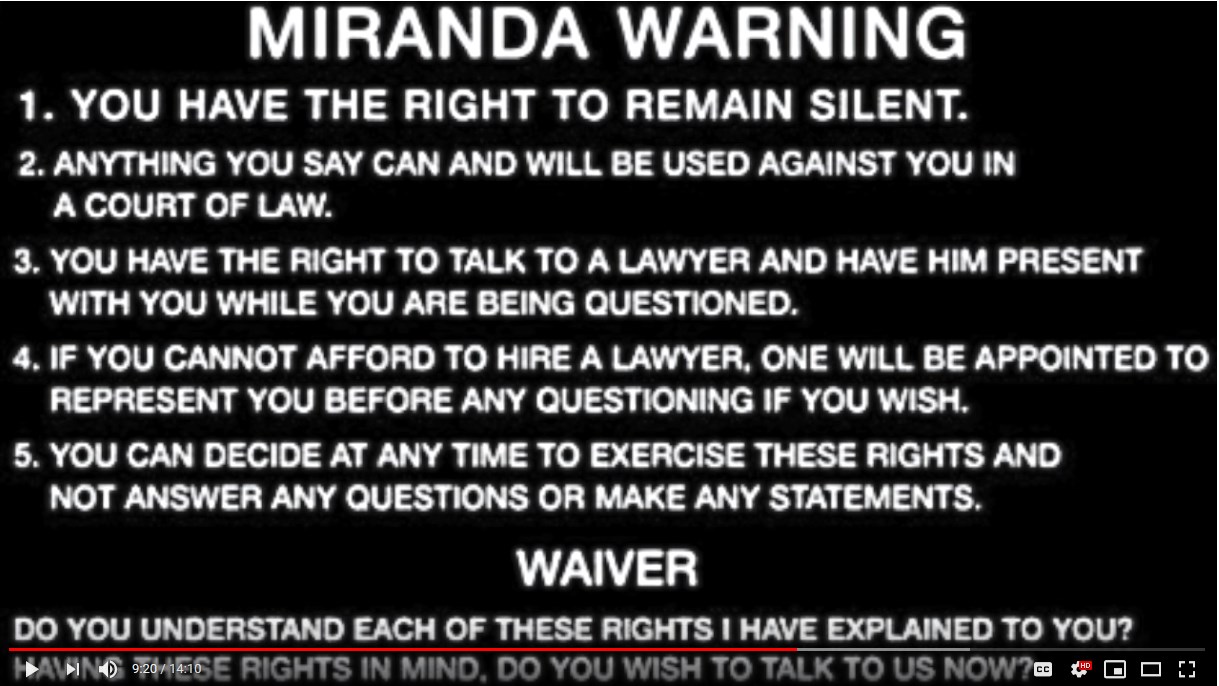 When Police Pull You Over

From the Tom Woods Show (June 3, 2016), Former Deputy Sheriff Ernie Craig has devised a script that should be learned for any driver seeking to protect his rights from the pry of state agents. It is a comprehensive guide as to what you should say and do if you are pulled over for a traffic stop. http://www.LibertyPen.com The “The Transportation Stop” Scrip is available at: http://www.logosradionetwork.com/tao/

This guy is wrong and is going to get someone in trouble.  I am a Law Enforcement Officer in Kentucky but I don't think the law is drastically different between the states.  Officers do not need probable cause to make a traffic stop.  See Supreme Court Case Terry v Ohio.  All officers need is reasonable suspicion that a traffic law (also criminal law) has been violated to make a traffic stop.  Reasonable suspicion is a lower burden of proof than probable cause.  The purpose of this stop, based on reasonable suspicion (Terry Stop), is for investigative purposes.  A Terry Stop is considered a temporary investigative detention to determine if enough probable cause exist to issue a ticket (or make an arrest for a criminal offense).  Also if an officers has made a traffic stop based on articulable reasonable suspicion the motorist is required to produce a driver's license and proof of insurance.  You are not covered under the fifth amendment against self incrimination by refusing to present these documents. Now if you produce these documents and the officer ask you questions about them then you have the right to refuse to answer any questions.  He is correct that you are not required to answer any of the officers questions during the stop, but if pulled over you have to provide the required documents.

Also remember that cops are allowed to lie and are never held accountable for wrongful arrests, unlawful searches etc. Unless they physically injure you or cause damage to property you don't have a case against them

Mr.james13 2 years ago
I've been pulled over many times and now I know is to never answer questions that think will harm me

SuperSaltydog77 2 years ago
When pulled over be polite, be courteous, and if you know you've broken a traffic law man up and take your punishment like a man. Keep your hands in plain sight, preferably on the steering wheel, if it's night turn on your interior light with your window down so the officer can see you pose no threat to him. If you smoke pot, don't do it while driving. Smoke your pot at home. Don't be stupid, you're in a confrontation with a person that has the power of life of death over you. Use you head for something beside a hat rack.

So what we learned is that it's best if you SHUT UP(?) when you getting pulled over. Okay? Good! 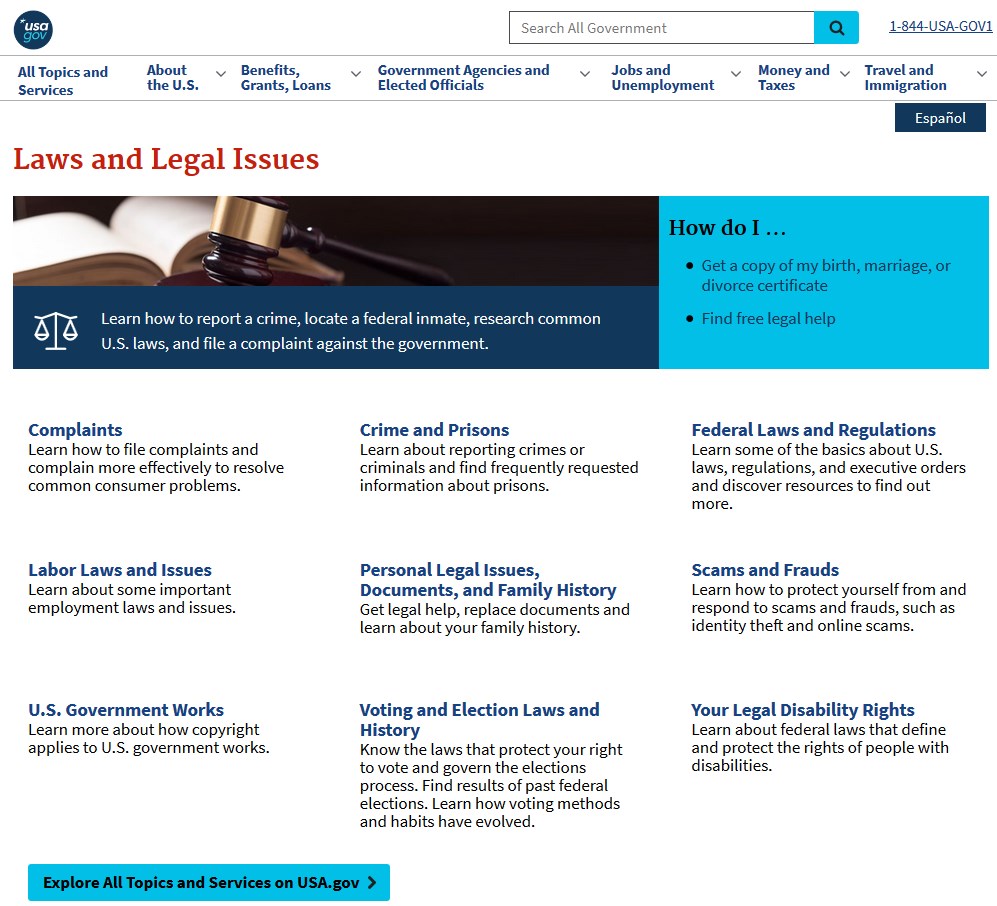 Basically, the two cops where trying to get you on a perjury charge. Never talk to police without a lawyer.

Make the cops follow every step that is required by law, don't play nice guy with them, know your rights if they want to question you get them to issue a subpoena, if they want to arrest you make sure you get the complete list of charges and always have you lawyer with you or else keep your mouth shut.

It does indeed smell like an attempt to get Ezra on a process crime, a favorite fallback of corrupt persecutors with nothing. At least with the hidden camera video he's protecting himself from the Canadian counterpart of a lying 302. And doing a great job putting the accusers on trial.

When the person who controls your paycheck wants you to break the law
(even if you're law enforcement) well... we know what's happening at
colleges all across America.. 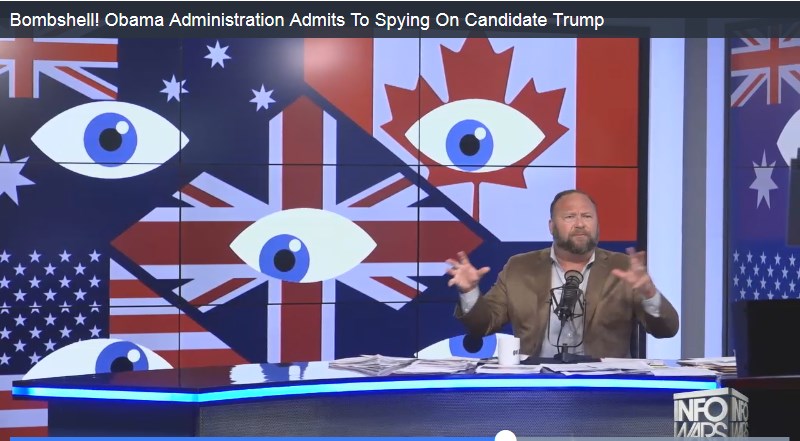 For the genus of perennial herbs in the nightshade family, see Chamaesaracha.
"FVEY" redirects here. For the album by Shihad, see FVEY (album).

The Five Eyes, often abbreviated as FVEY, is an anglophone intelligence alliance comprising Australia, Canada, New Zealand, the United Kingdom and the United States. These countries are parties to the multilateral UKUSA Agreement, a treaty for joint cooperation in signals intelligence.[1][2][3] 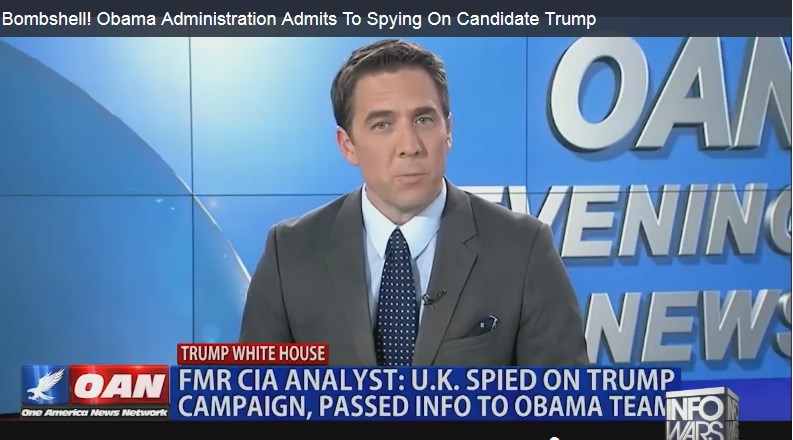 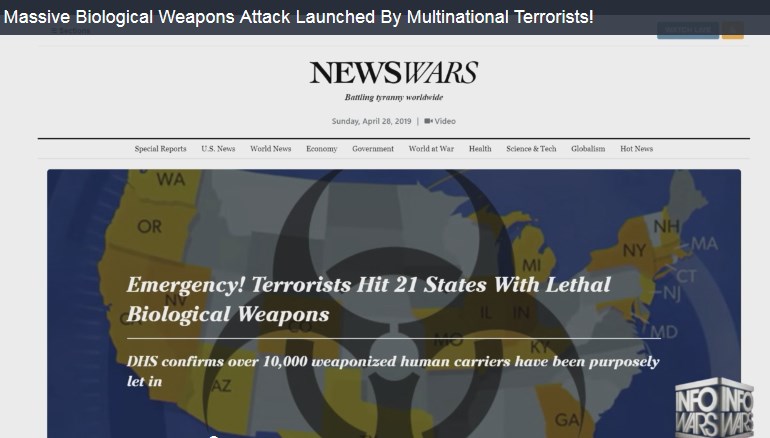 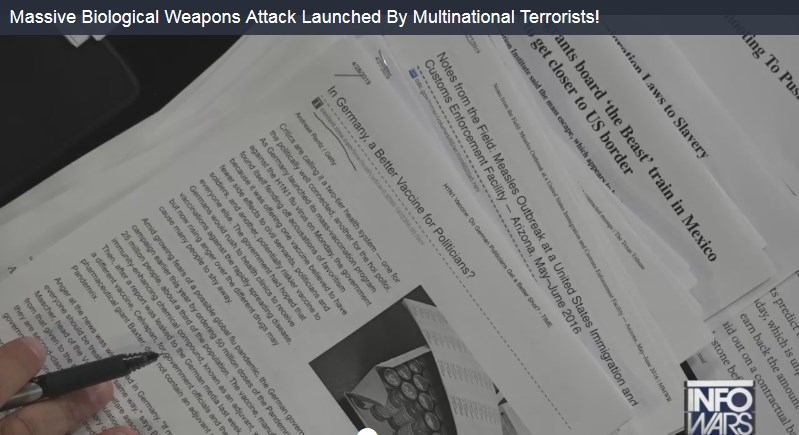 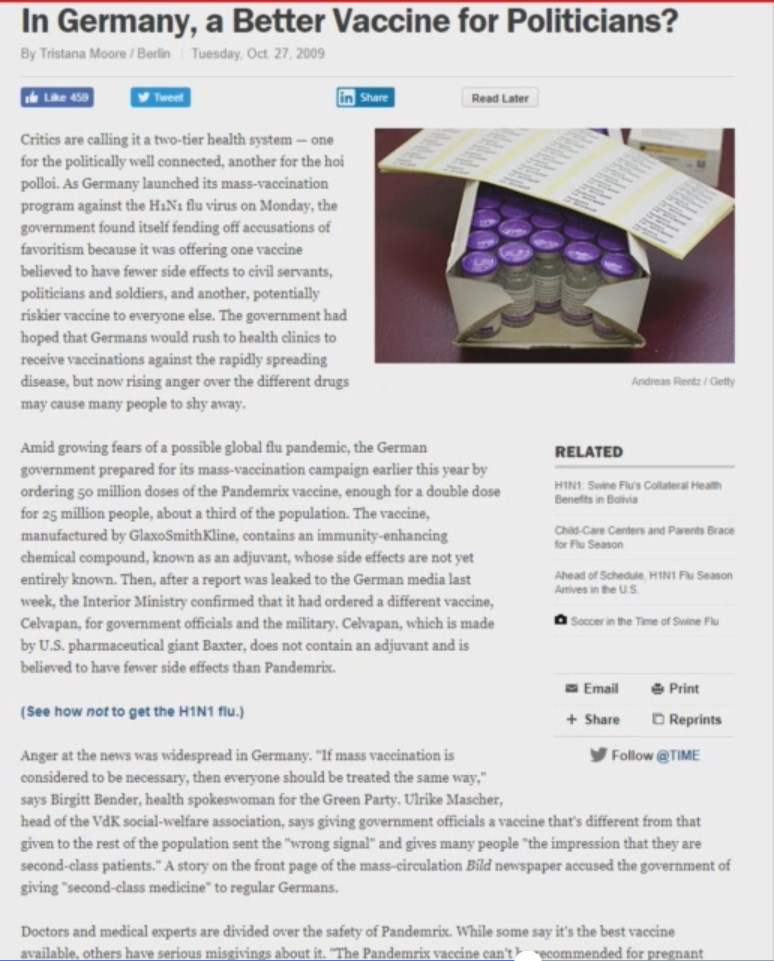