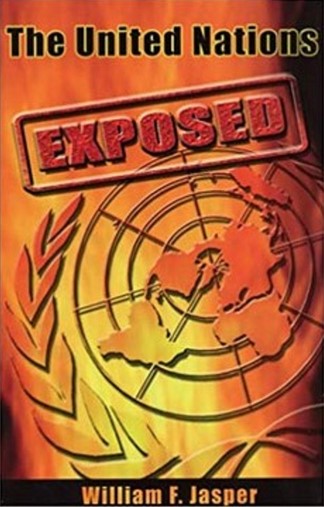 migration and will lead to annihilation of Western culture – Experts

In 1973, Economic European Community and the Arab League established the Euro-Arab Dialogue (EAD).

This UN Migration Compact is an attempt to make hijra (Islamic migration) a human right, while at the same time undermining a nation’s sovereignty.

All Western nations should withdraw unless their goal is to establish Sharia.

If not resisted by legal means, it is the way to gradually annihilate the non-Islamic host culture and replace it with an Islamic civilisation

The seeds of this UN Compact were planted back in the 70’s when the Economic European Community (which later became the European Union) and the Arab League established their vision for “Eurabia”.