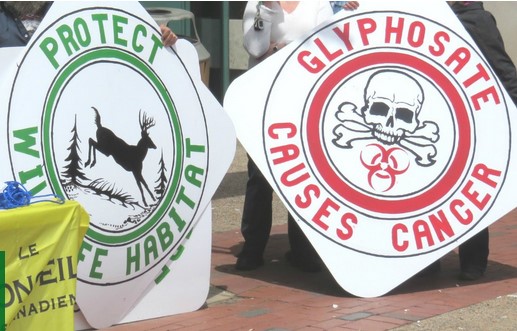 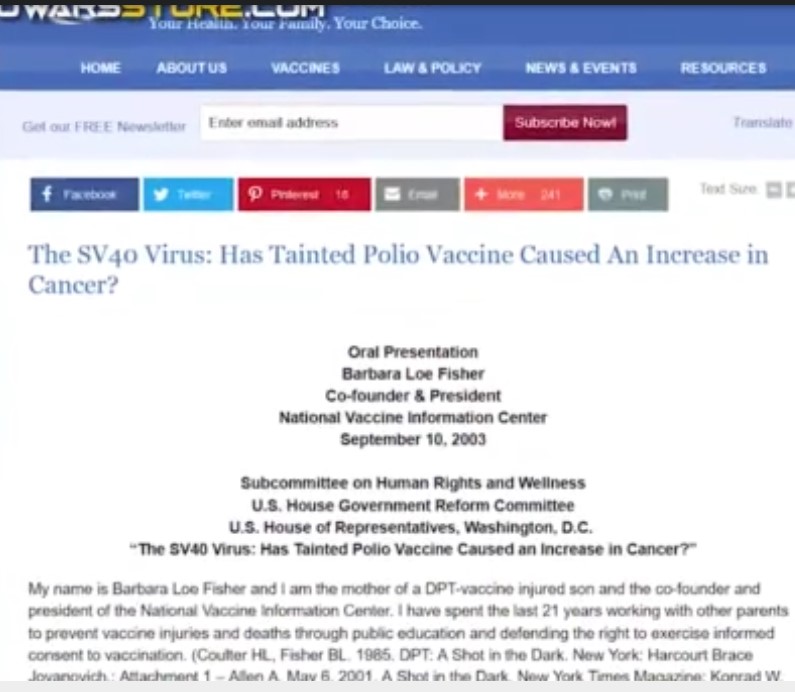 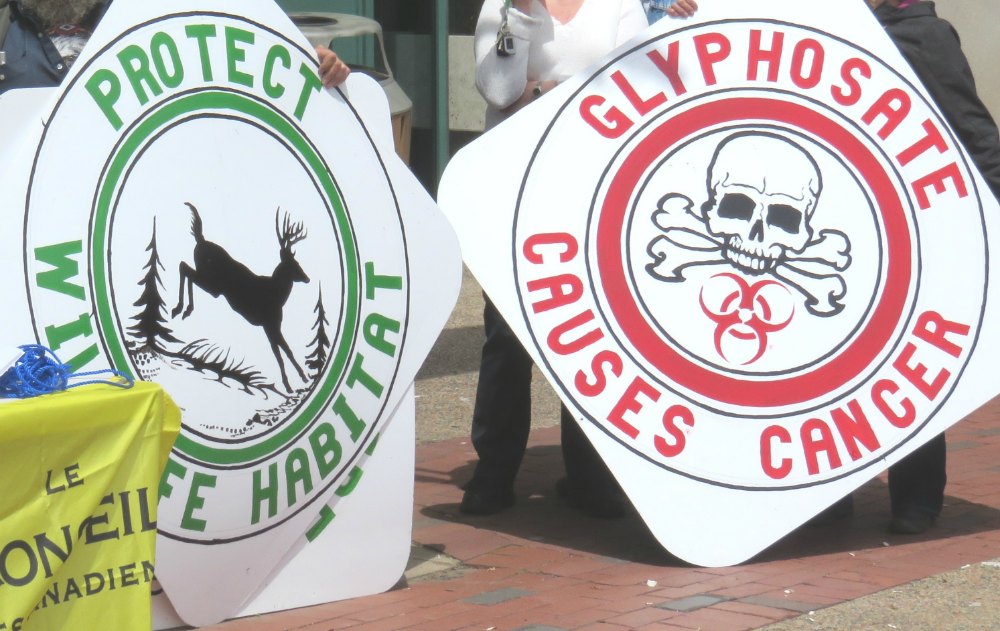 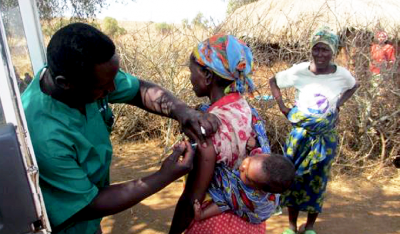 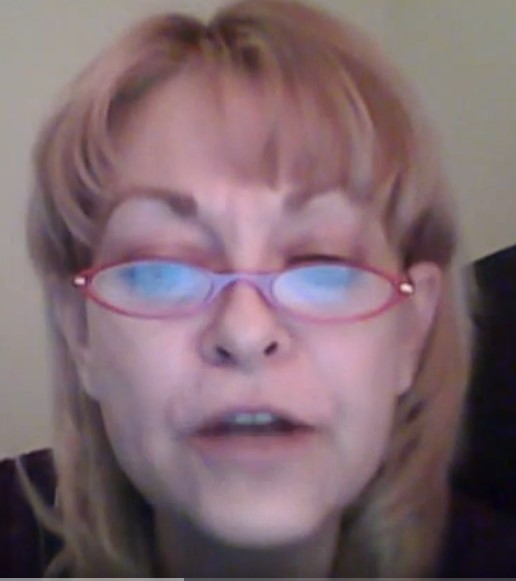 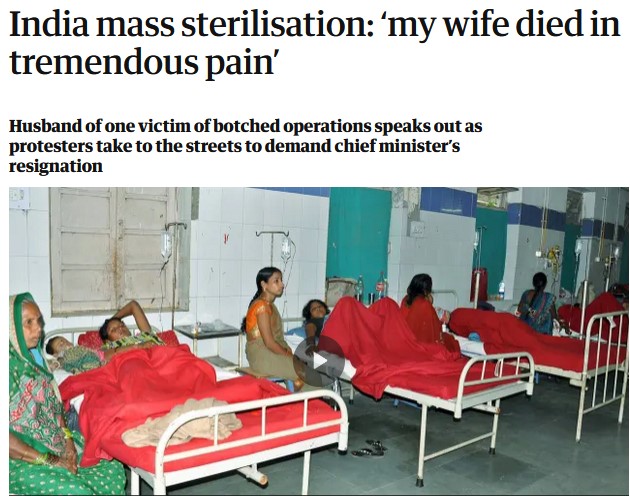 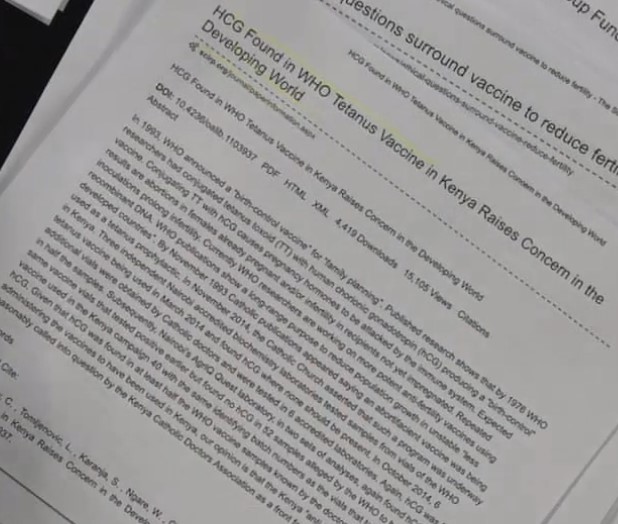 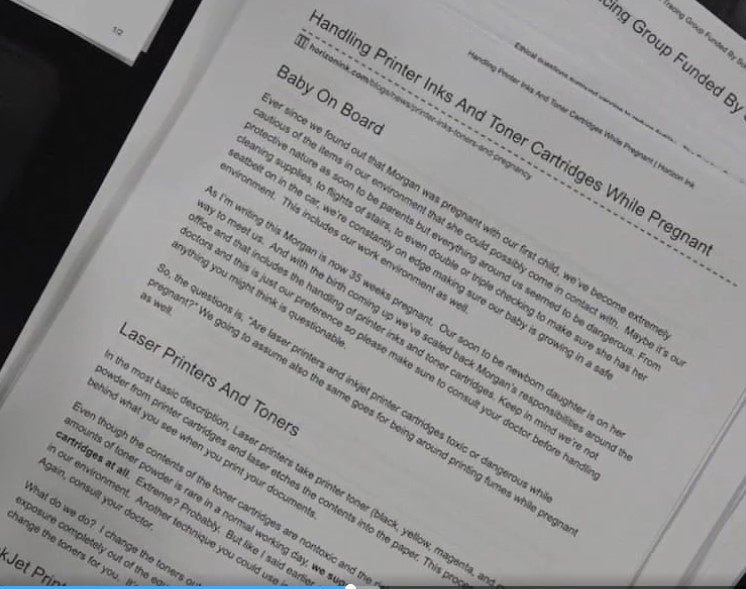 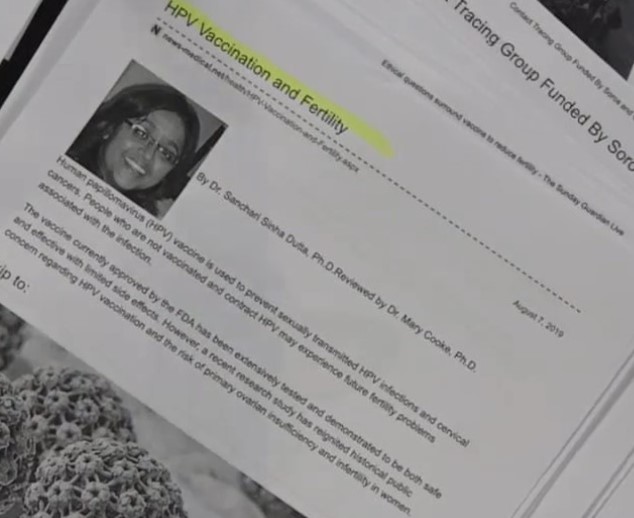 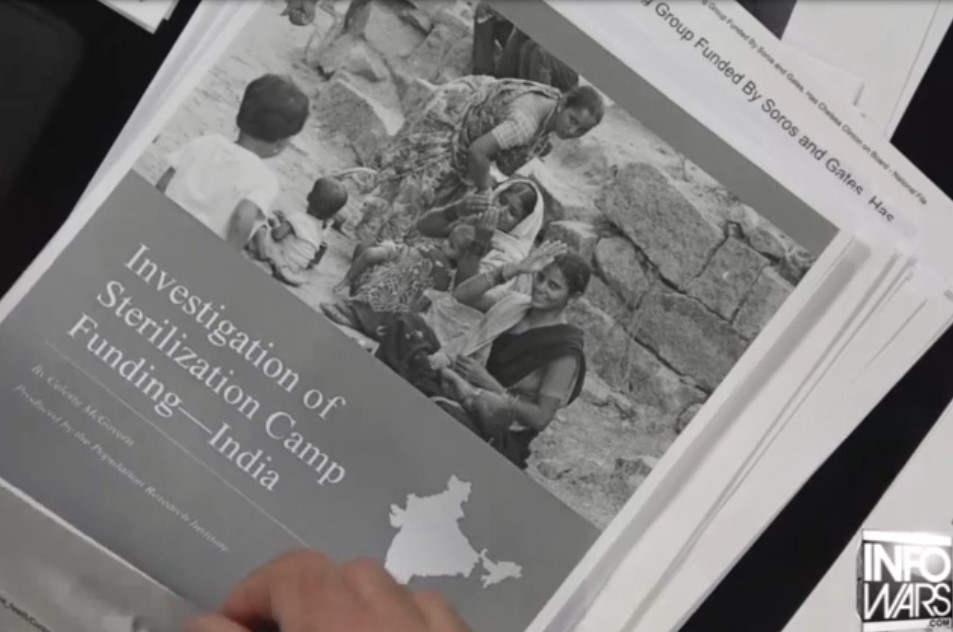 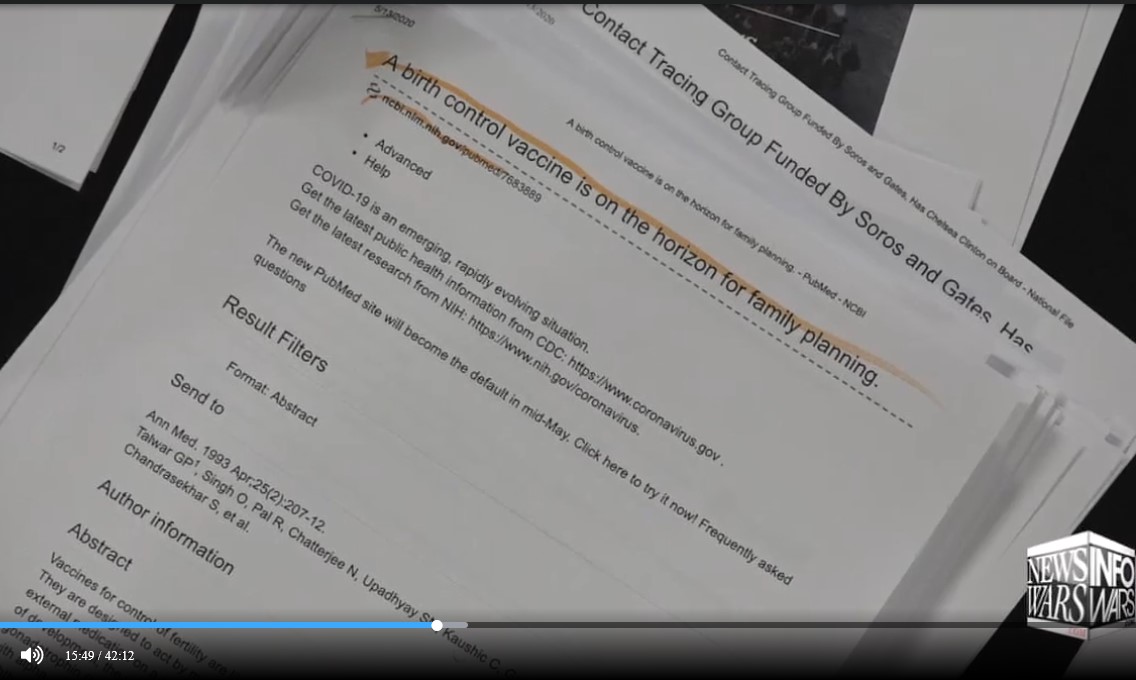 And, #CivilDisobedience — HOW the Stasi was taken down PEACEFULLY