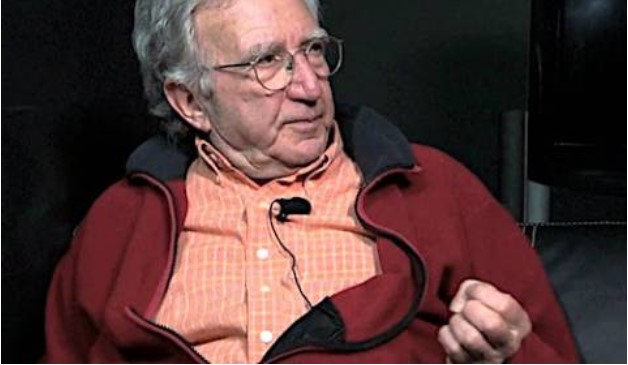 Jacob Cohen, an anti-Zionist Moroccan-French Jew, explained in the following interview how world Jewry uses a network of tens of thousands of highly placed Jews — or sayanim –around the world to help promote the Jewish agenda while silencing anyone who opposes it:

And they receive orders from the Mossad, from a department in the Mossad called the War Department. They work for the Mossad. It means that all these people who work normally. The work in a bank. They work political. They are publishers.

But when the Mossad calls them and tells them, ‘Look, I need information. For instance, I need all the sayanim, all over the world, say that this person — for instance, the Secretary General of the United Nations — has said something antisemitic.’ And you see all over the world — in Europe, in New York — the medias….When I discovered that, I understood.  It’s like when you turn the light on, you know?

Because suddenly you open a newspaper, you listen to the radio, you hear a politician, everybody says, ‘The Secretary of the United Nations said something antisemitic.’ And the poor guy….why? Because the Mossad gave the order to do that.

And I can say for instance Gilad Shallit, you know, the Israeli soldier kidnapped by Hamas. In 24 hours, his name was known all over the world. I mean, even if it was an American general who was kidnapped, his name would never have been mentioned. Gilad Shallit, in 24 hours celebrated in the universe. And this is the work of the sayanim.

Of course, Jews bristle at the idea that there is any kind of worldwide “Jewish conspiracy“, but that’s exactly what Jacob Cohen here is describing.

Jews would like us to just see this “hidden hand” as Jews helping out other Jews “in need”.

It reveals why it is absolutely essential to Jewish Power that they exercise a stranglehold on all major media and social networks.

They literally have an army of sayanim monitoring the internet 24/7 that is ready to attack anyone, especially politicians and public figures, who says anything remotely unflattering to Jews and Israel.

And they are working feverishly to enact new laws that make ‘antisemitism’ a prosecutable ‘hate crime’ that will land you in prison facing the death penalty.

If you follow the Jewish news outlets, they literally all carry the same stories about ‘antisemitism’ regardless of how trivial, like a high school teacher in rural New York who said something complimentary about Hitler.

Abe Foxman, the ‘former’ head of the Anti-Defamation League, a Jewish supremacist organization with deep ties to the Mossad, once claimed the the “Holocaust” allegedly started with an antisemitic statement that went unchallenged — that a comment about Jews set the whole thing in motion.

Of course, the Holocaust never happened, but it’s essential for the Jewish supremacists to pretend that it did so as to keep their legions of critics at bay — Jews themselves have admitted it’s part of a trick to silence their critics.

Originally appeared at: Christians For Truth