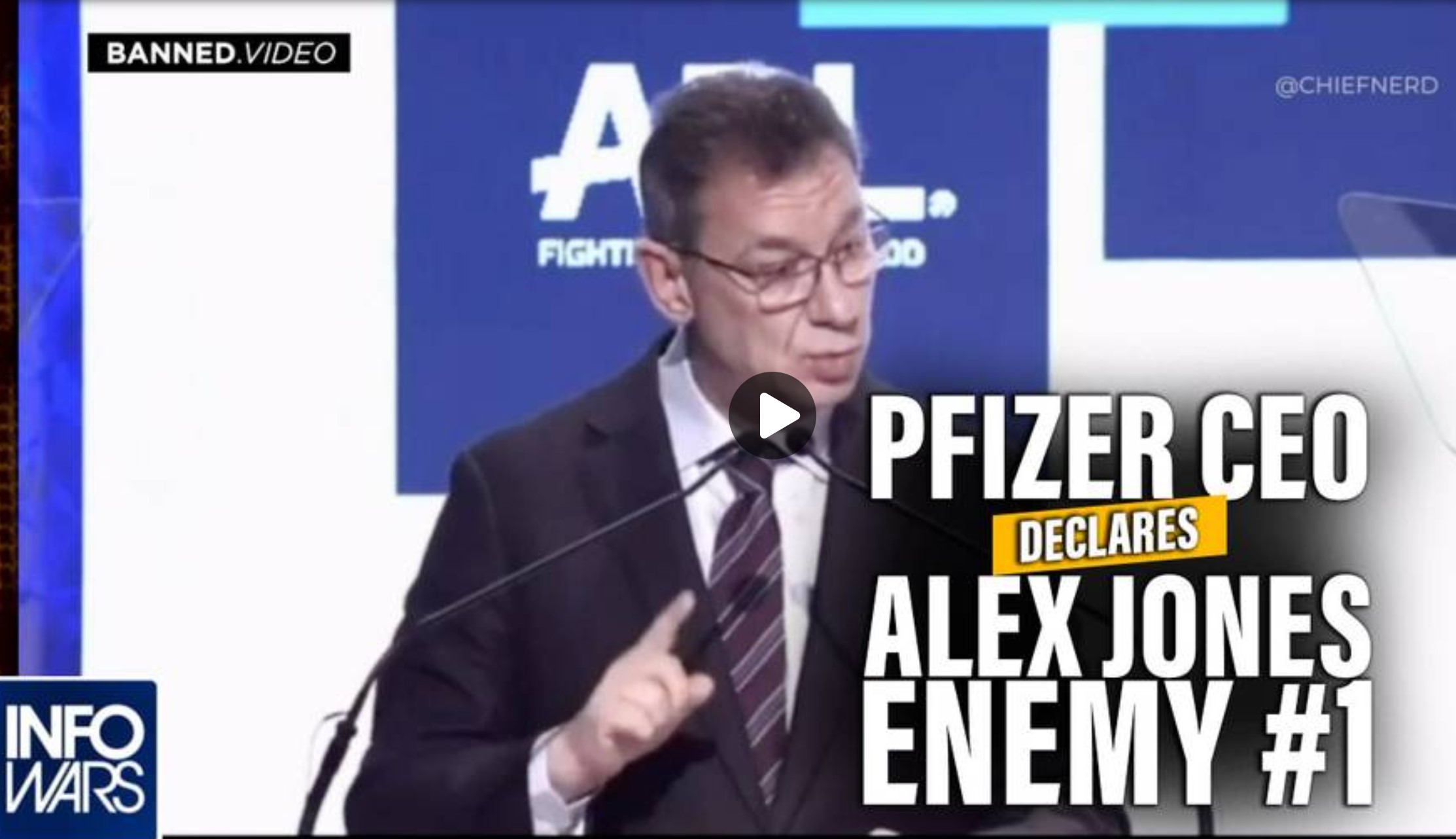 Dr. Albert Bourla, the Chairman and CEO of pharma giant Pfizer, received a “Courage Against Hate” award from the Anti-Defamation League (ADL) earlier this month where he made a speech condemning Infowars founder Alex Jones.

Centurion
Albert Bourla, is a Jewish Ashkenazi Kazazian POS, He knows and is part of the agenda by the Jewish Kabbalah to kill off humanity and take the world for themselves, just like Satan wanted the world for himself and failed, and so they will fail as well, he's nothing more than a demonic POS Ashkenazi Jew... just a point of interest , “can't stand his stupid Jewish accent”. Read Matthew 21, parable of the vineyards where God sends his prophets to collect the fees for leasing the land and vineyards to the Jews, and the Jews greedy as they are, killed all the fee collectors (Gods Prophets) because of their greed, God finally sent his son Jesus, to collect the fees , which are worship and acknowledgement of his divinity, and they killed his son Jesus Christ because they wanted the land for themselves, that is what parable Matthew21 means. Their judgement is at hand. 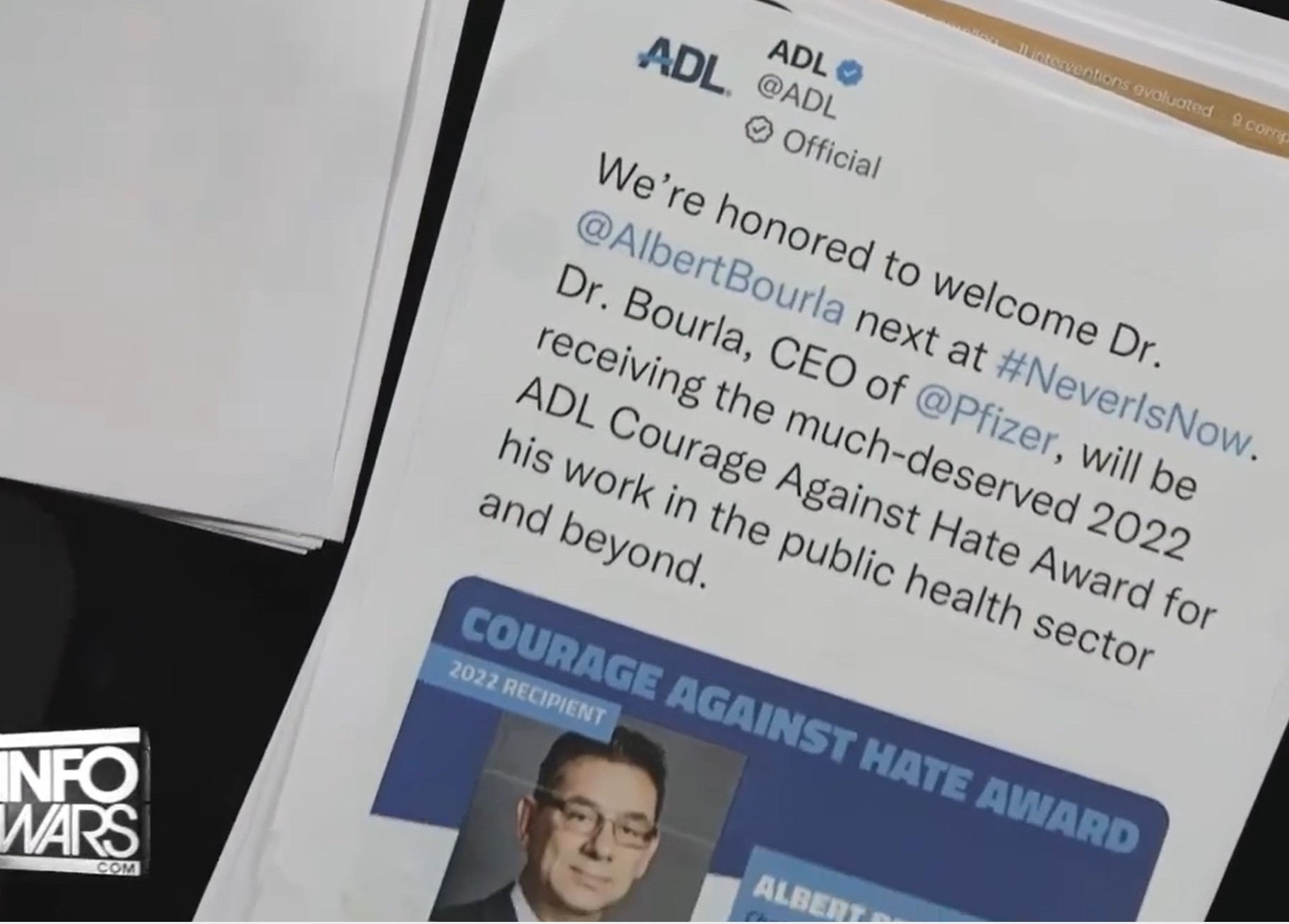 "Russia must be destroyed because it's Christian." ~ Jew Jamie Raskin 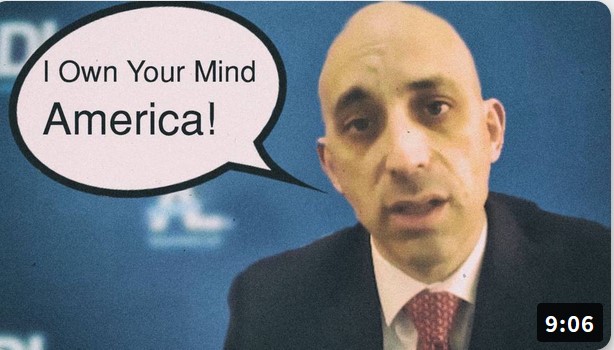 The ADL Is The Bulwark For The NWO.

The Coalition for Jewish Values has called for the immediate resignation of ADL CEO Jonathan Greenblatt. Greenblatt had retweeted and seconded a statement that "Tucker Carlson had gone full Nazi". They complained that Greenblatt had minimized the Holocaust. However, this is only the beginning of Greenblatt's deception. Greenblatt openly uses his weight defending against anti semitism and hatred to destroy anyone threatening the New World Order initiatives. Forcing Silicon Valley to approve his every whim while Governments openly collect data on average citizens as the Social Credit architecture is put into place. 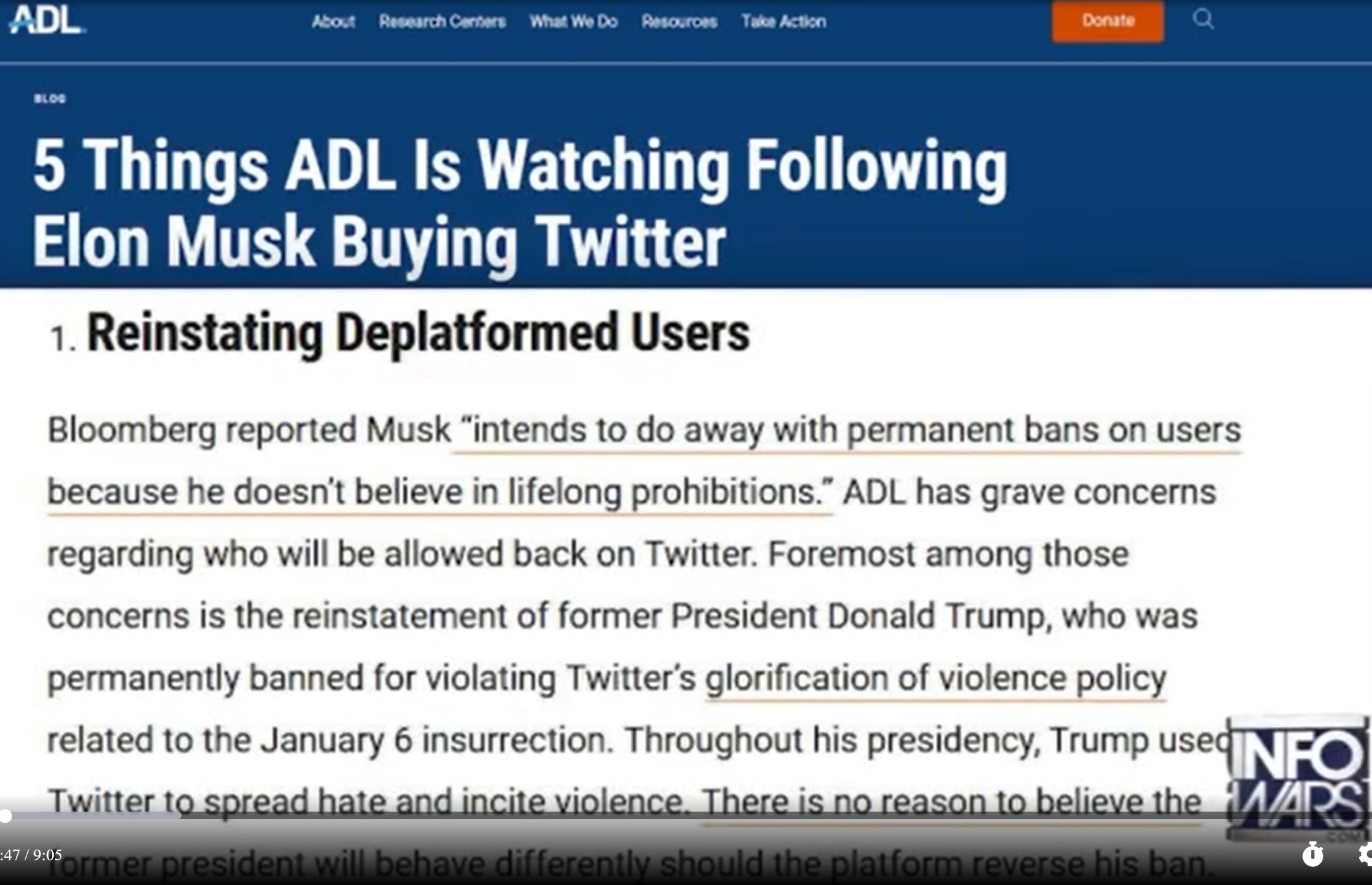 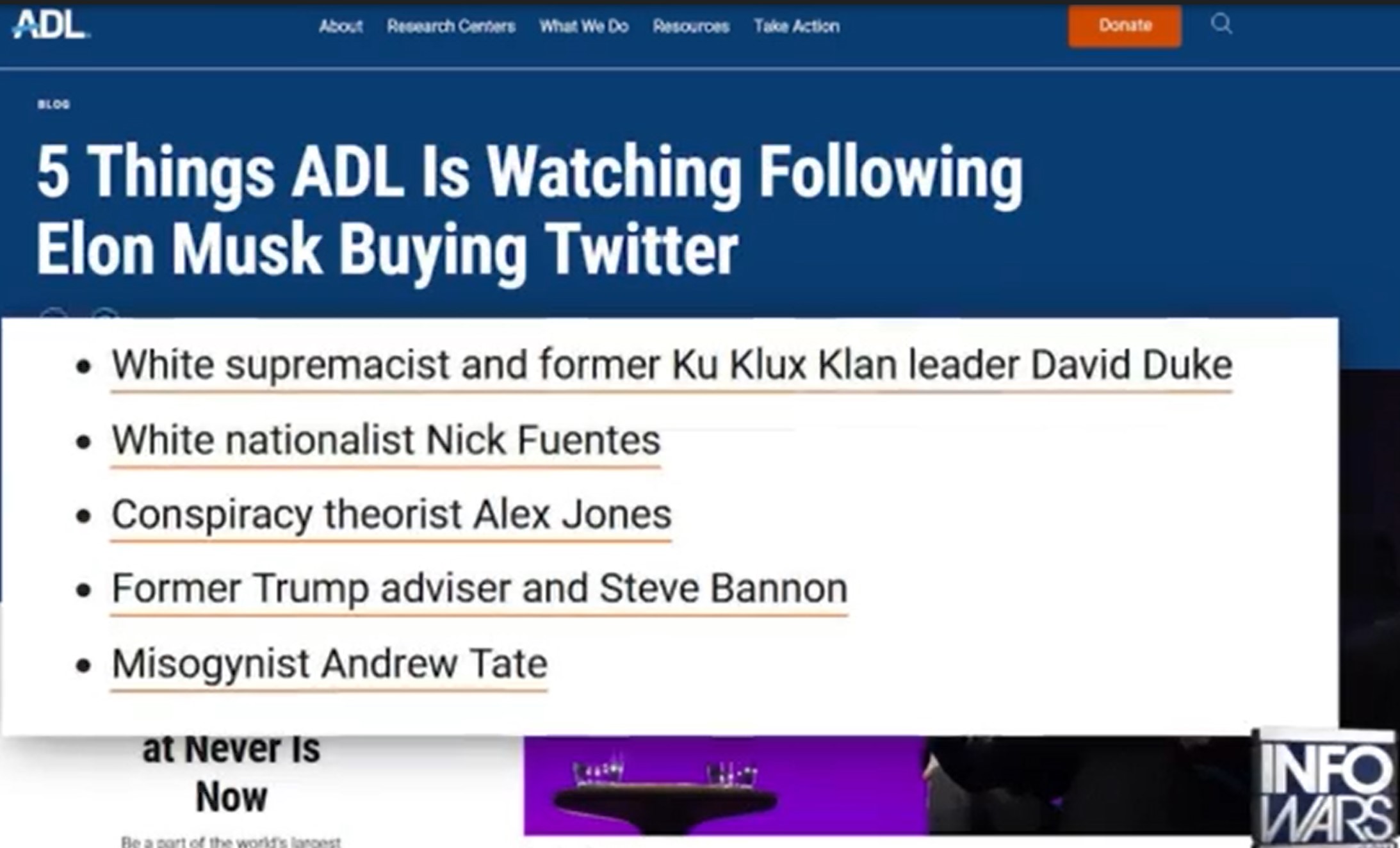 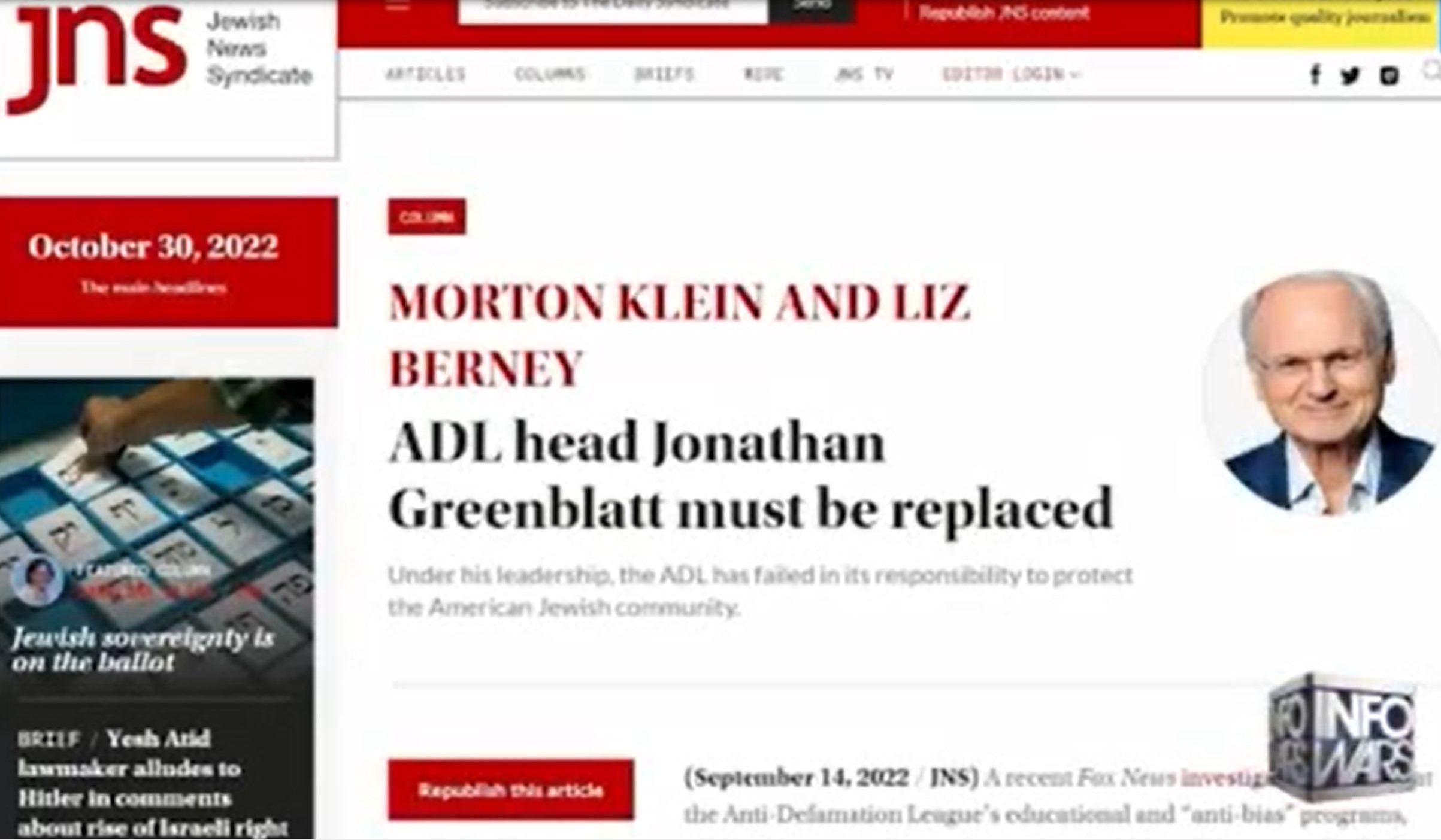 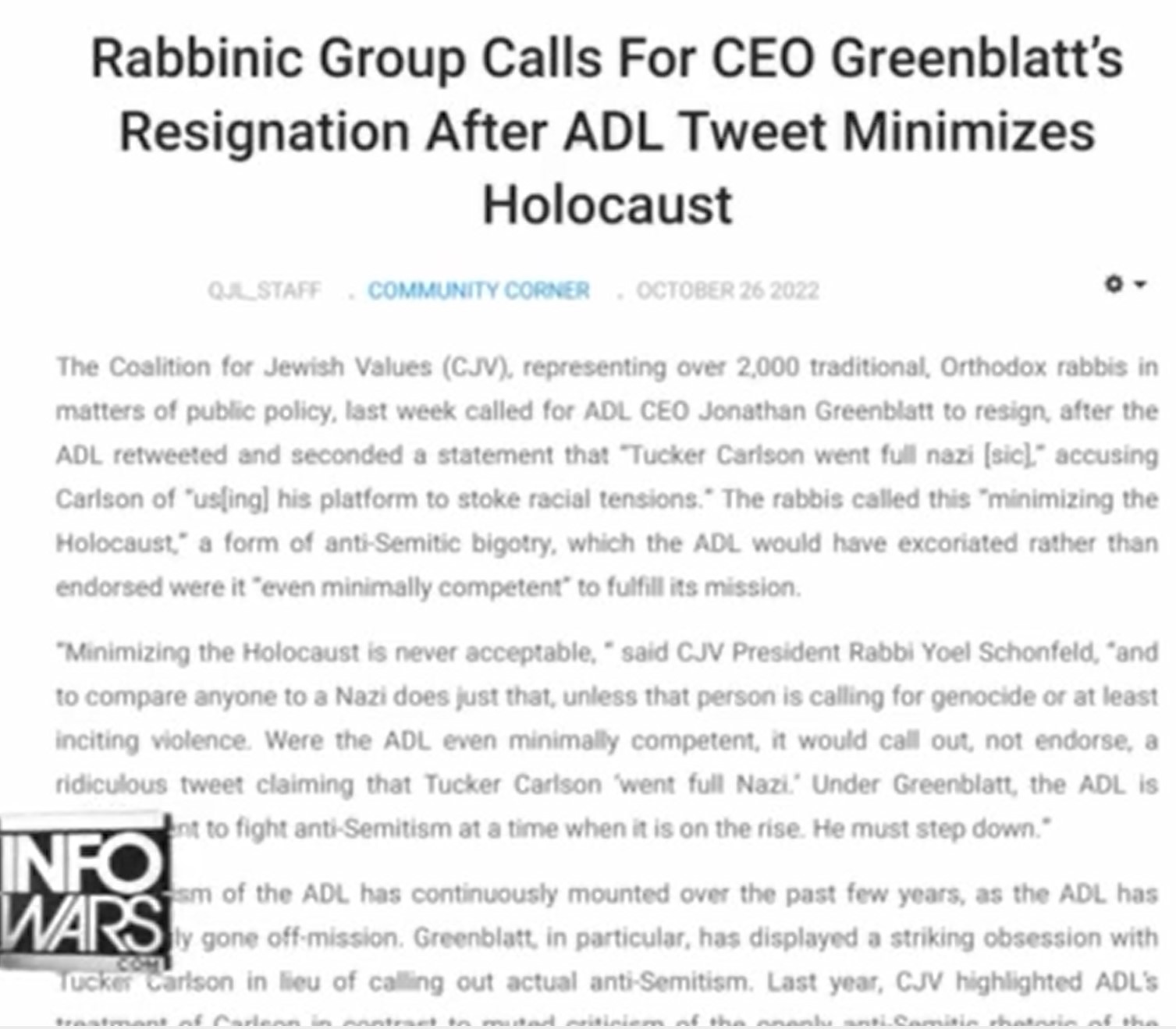 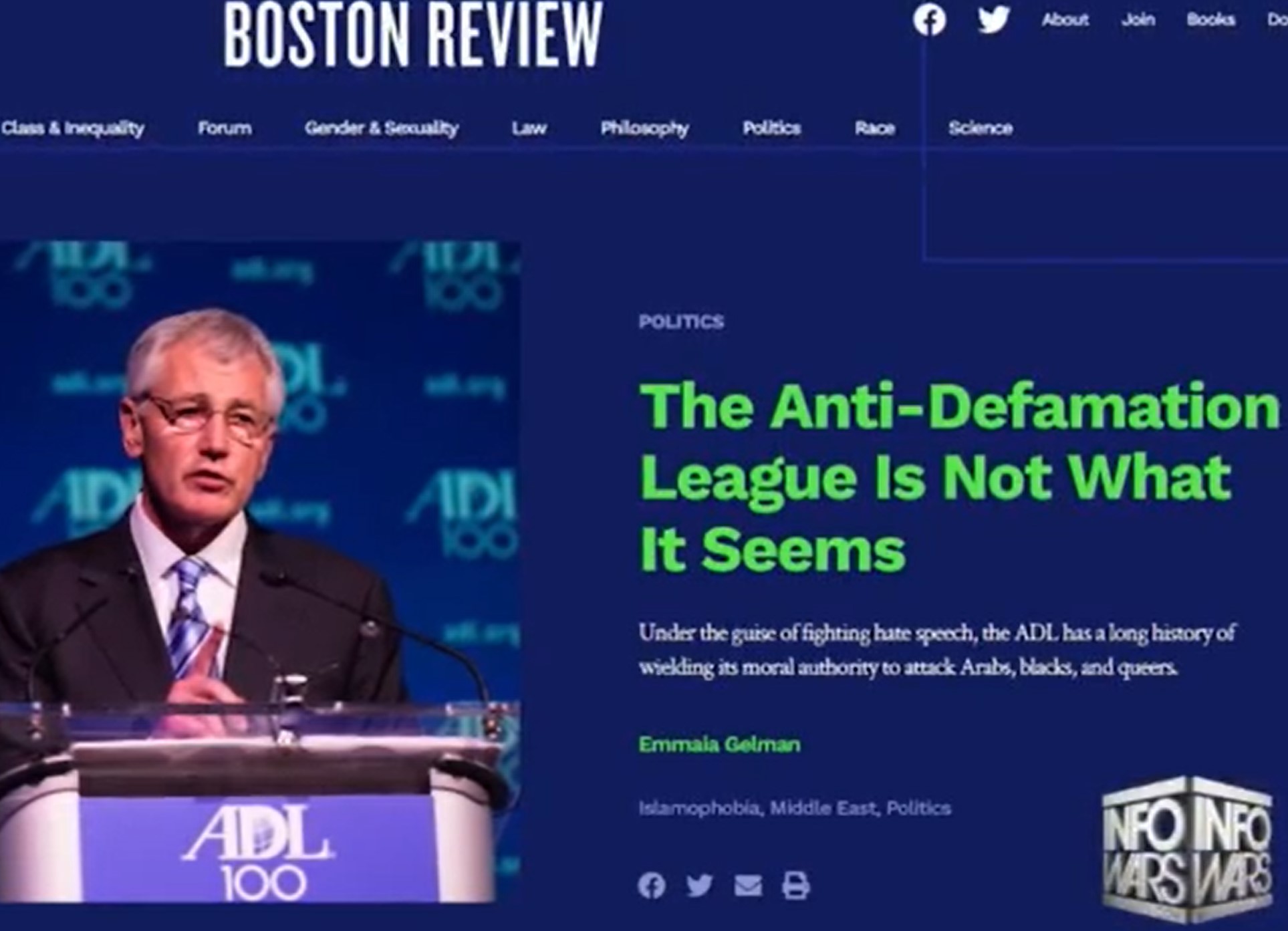 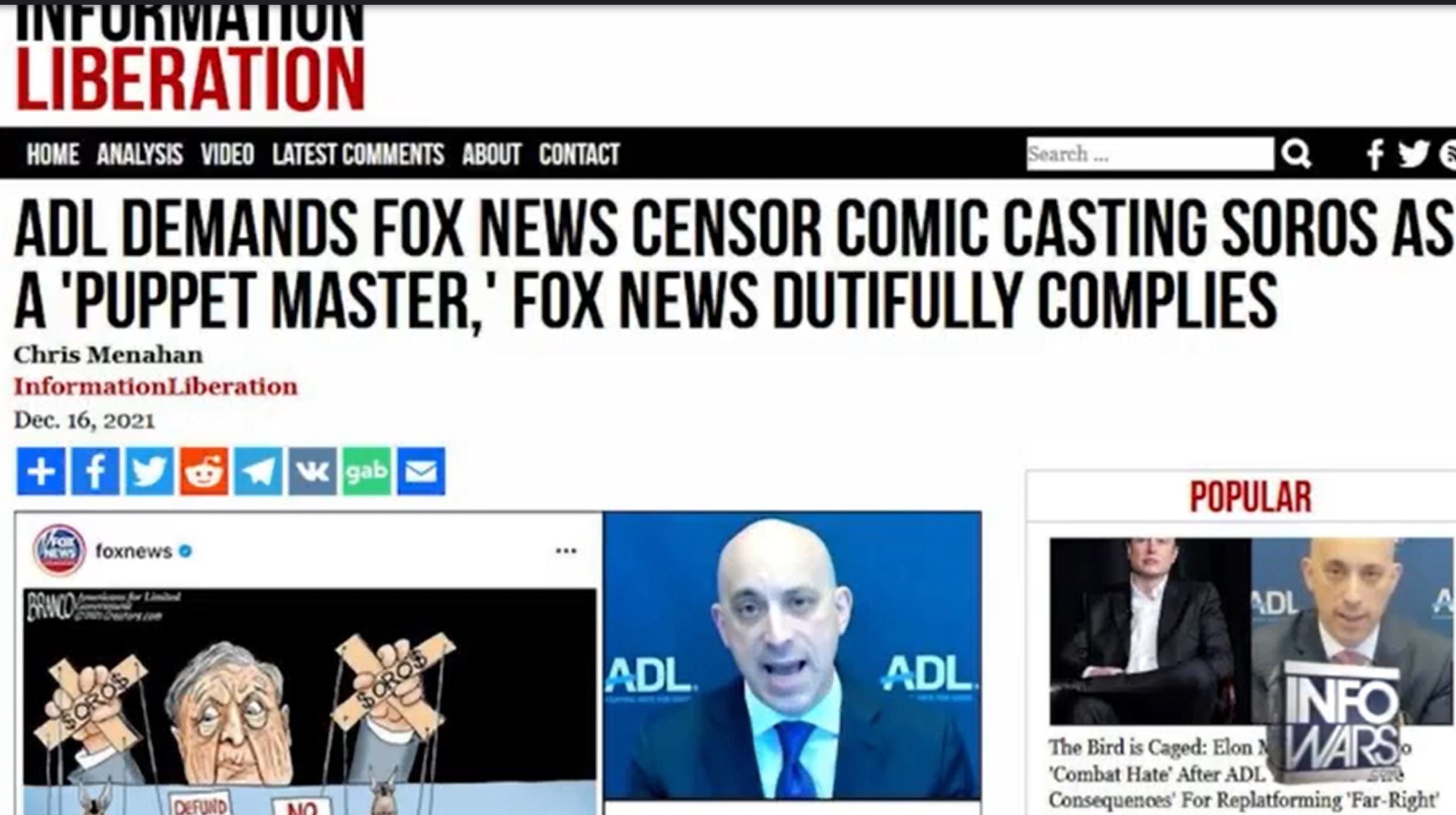 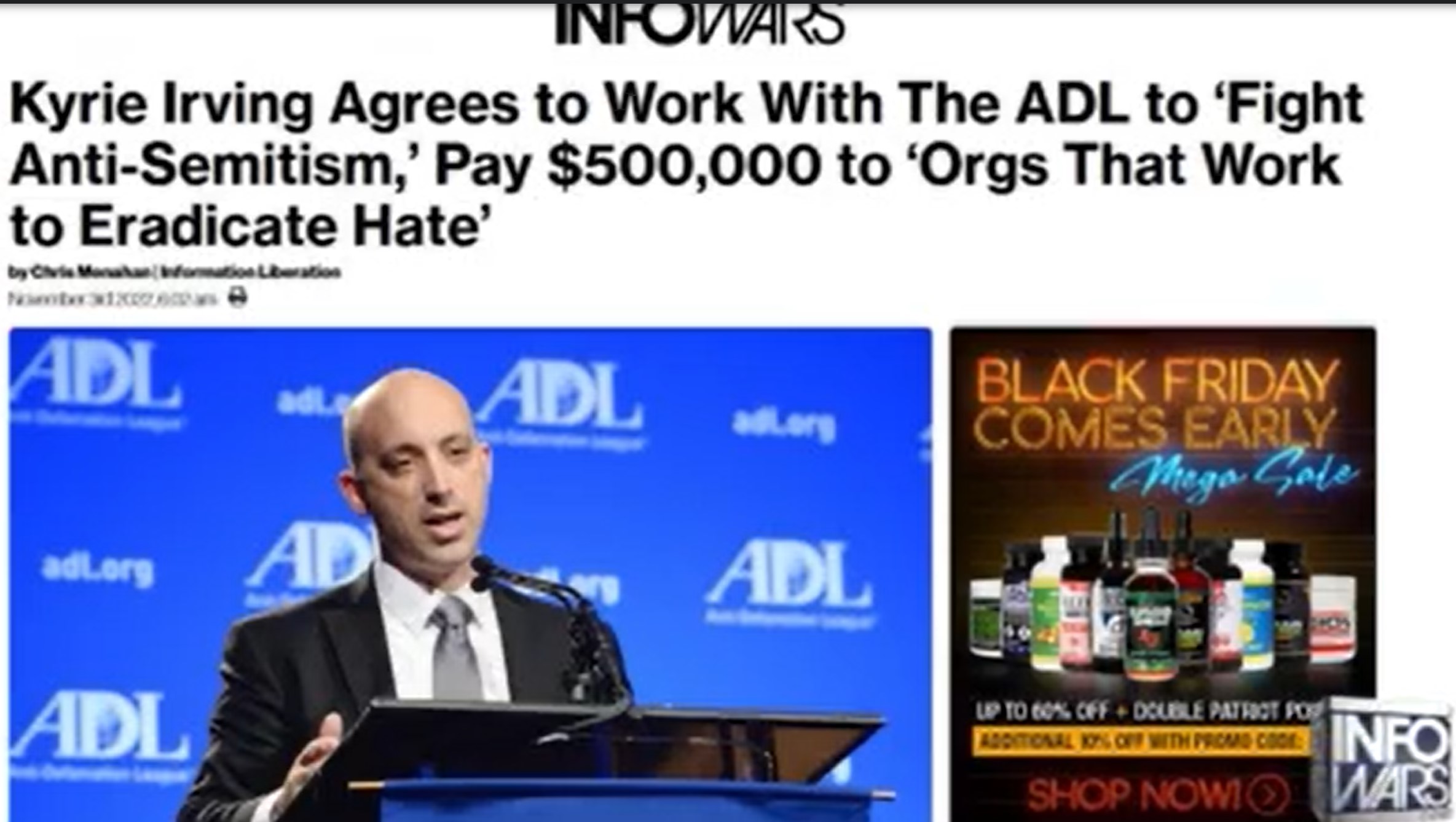 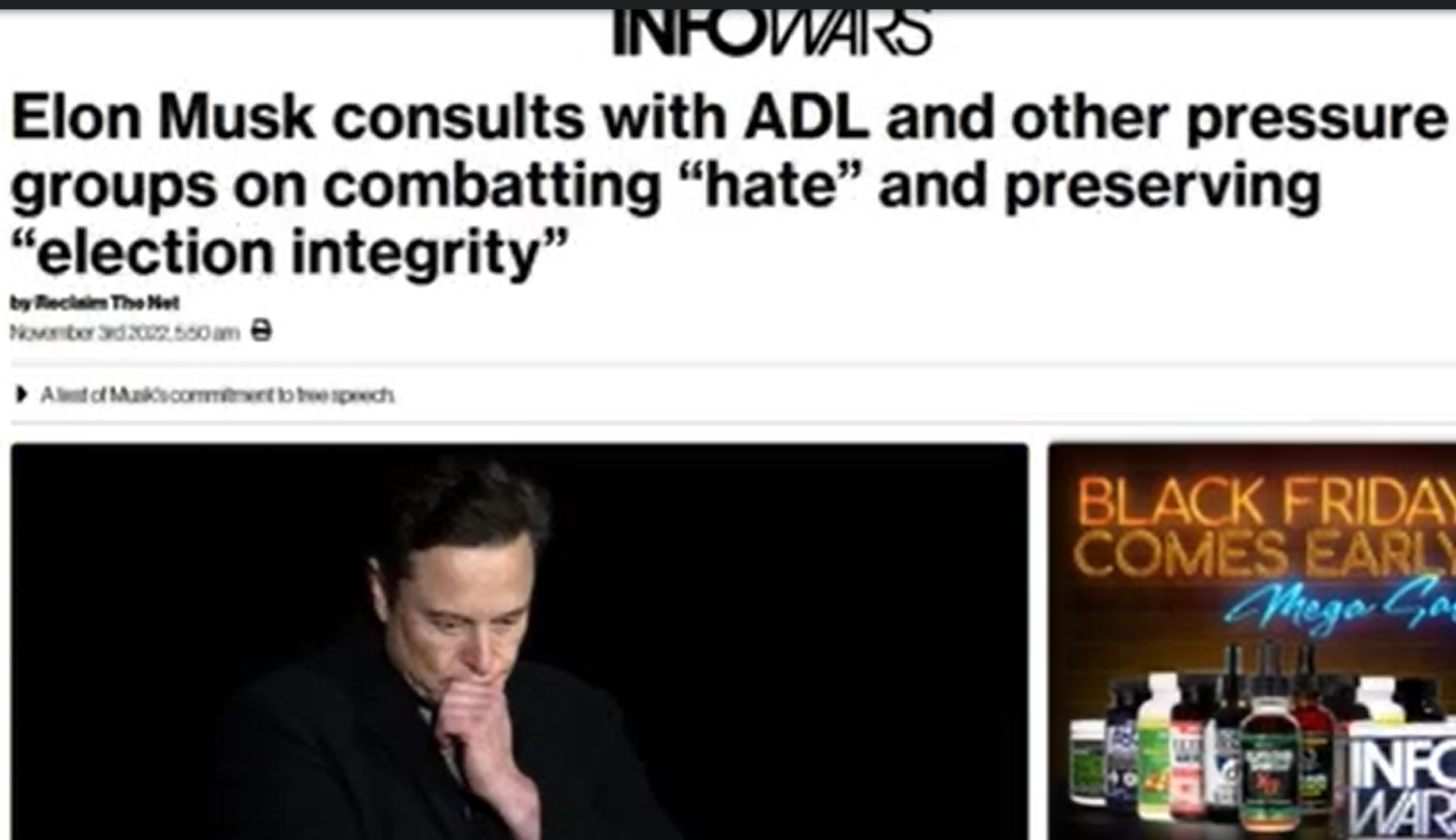 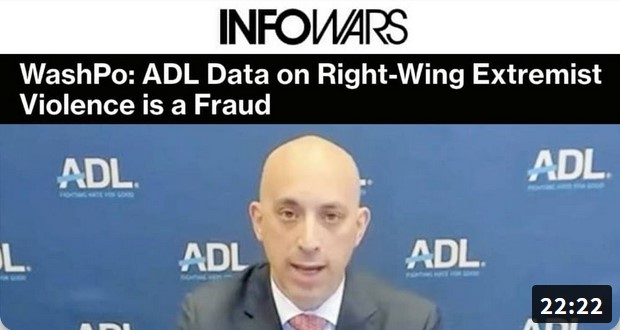 The Anti-Defamation League’s data claiming right-wing extremists are responsible for the vast majority of “extremist-related killings” is a total fraud. 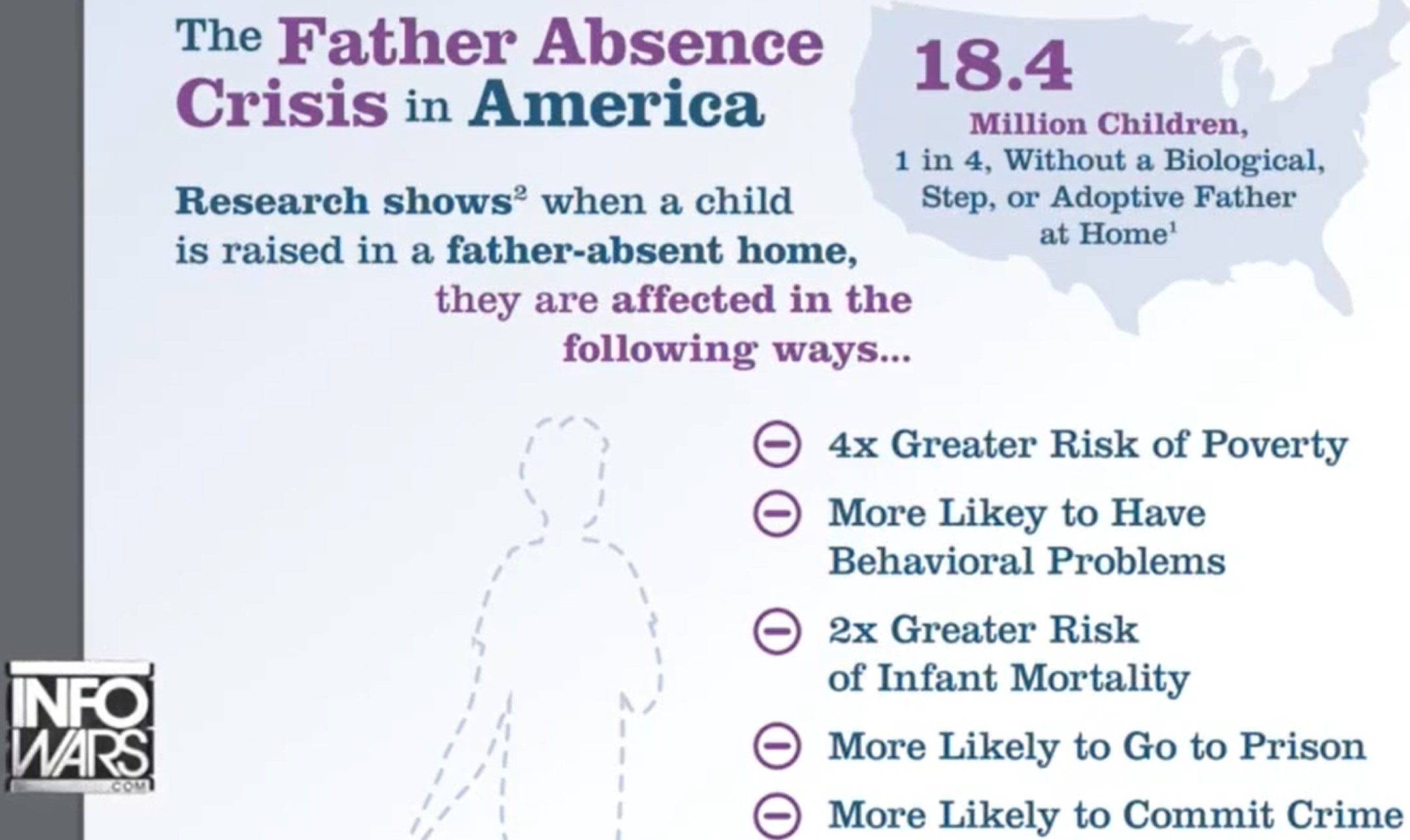 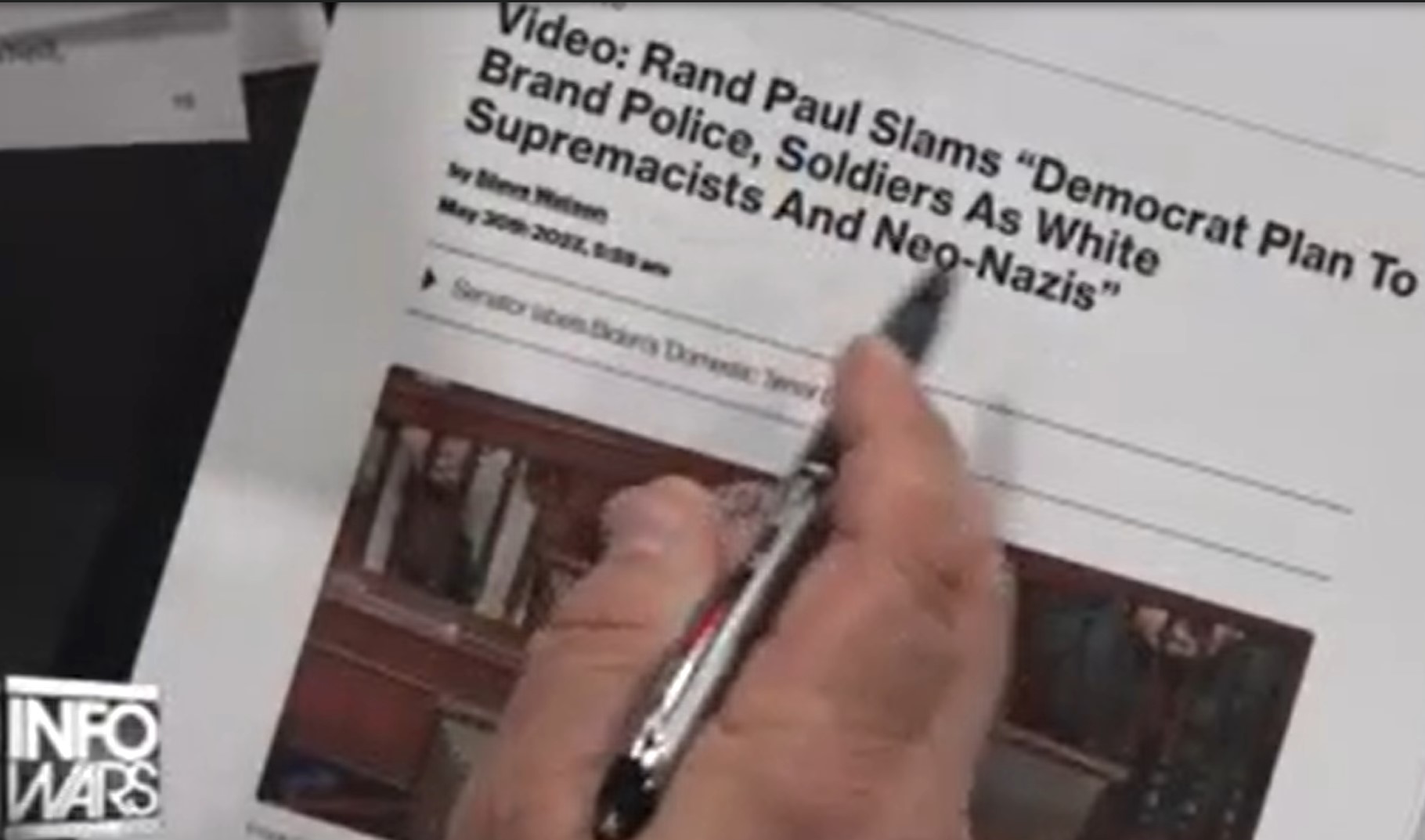 TRUTHnJUSTICE
ACTUALLY I THINK THE ADL IS CORRECT. WE ALL KNOW THE REAL WHITE SUPREMIST ARE THE GLOBALIST BANKERS AND THEIR CONTINUED WORLD CONQUEST IS THE #1 CAUSAL OF UNNATURAL HUMAN DEATHS. 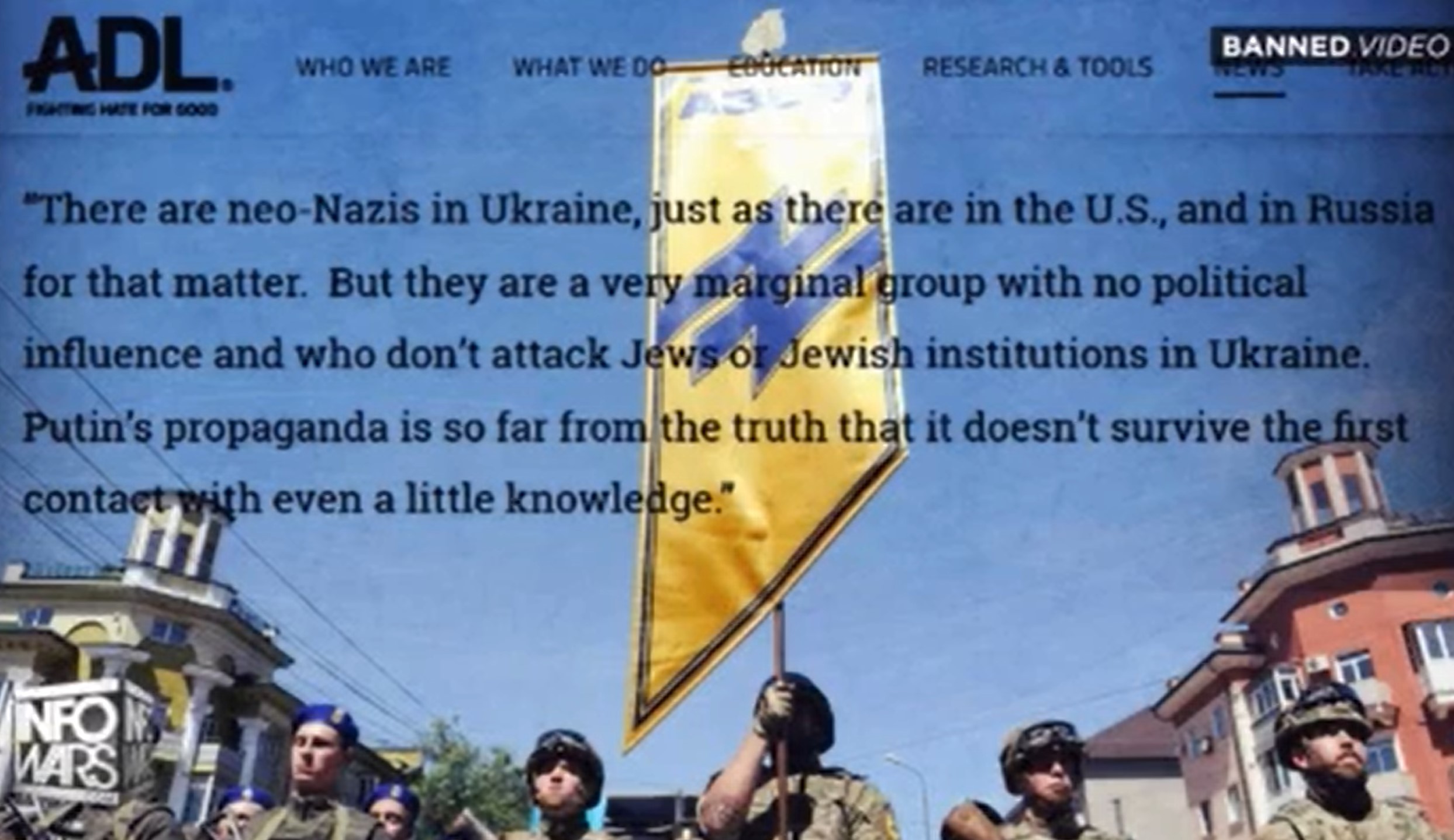 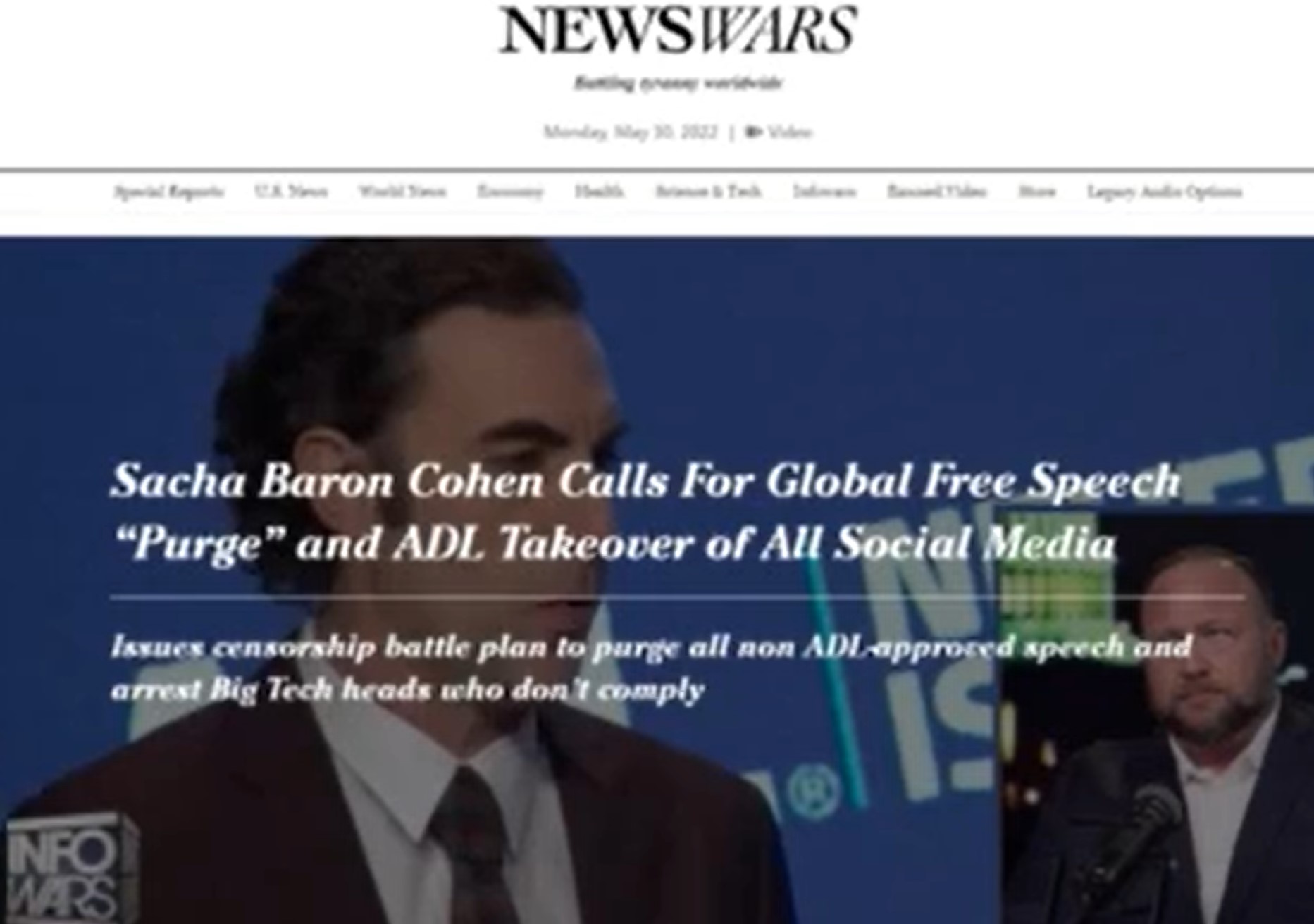 c45
The ADL is a racist organization that has engaged in acts of revisionism and racial bias and prejudice. 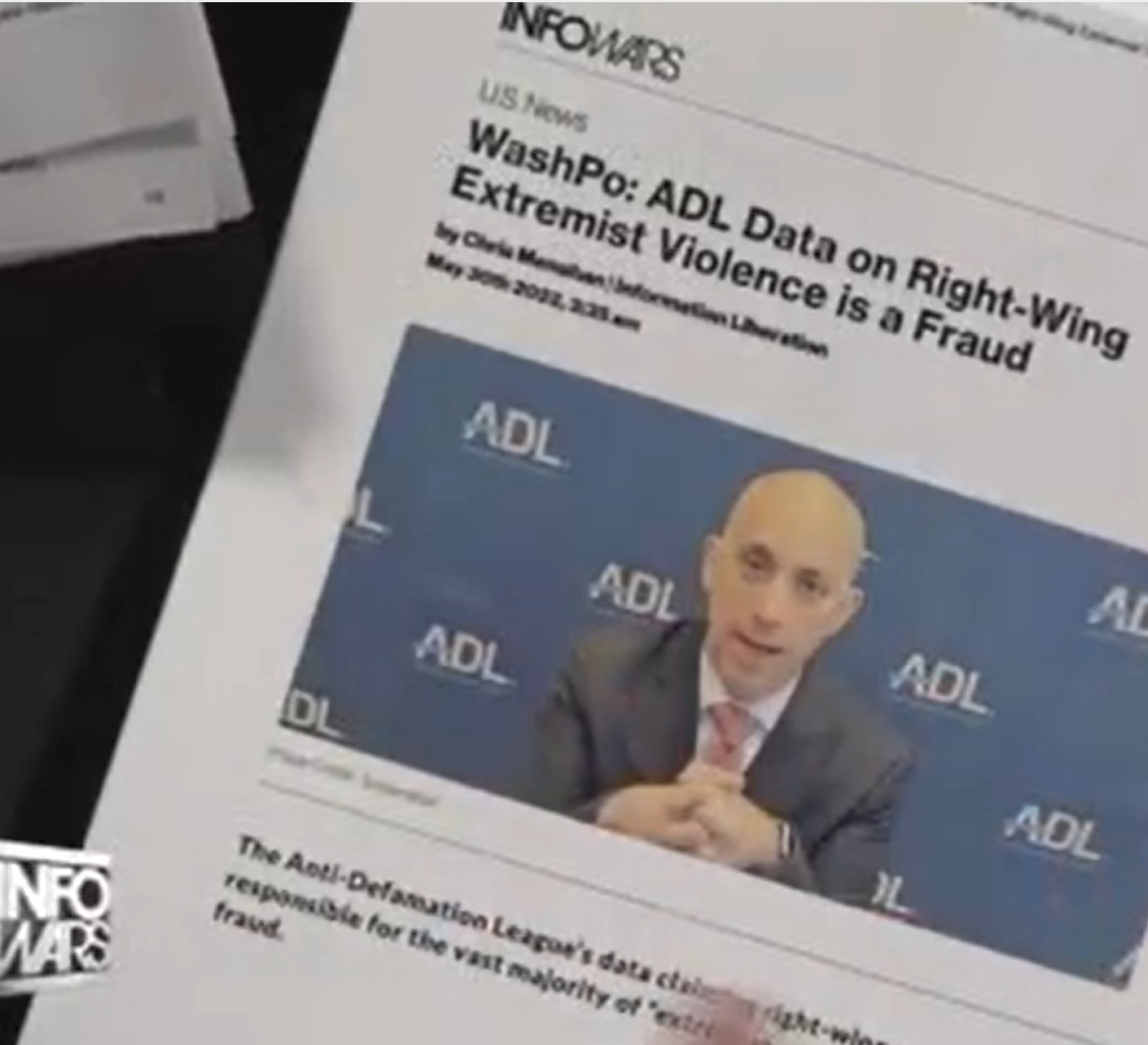 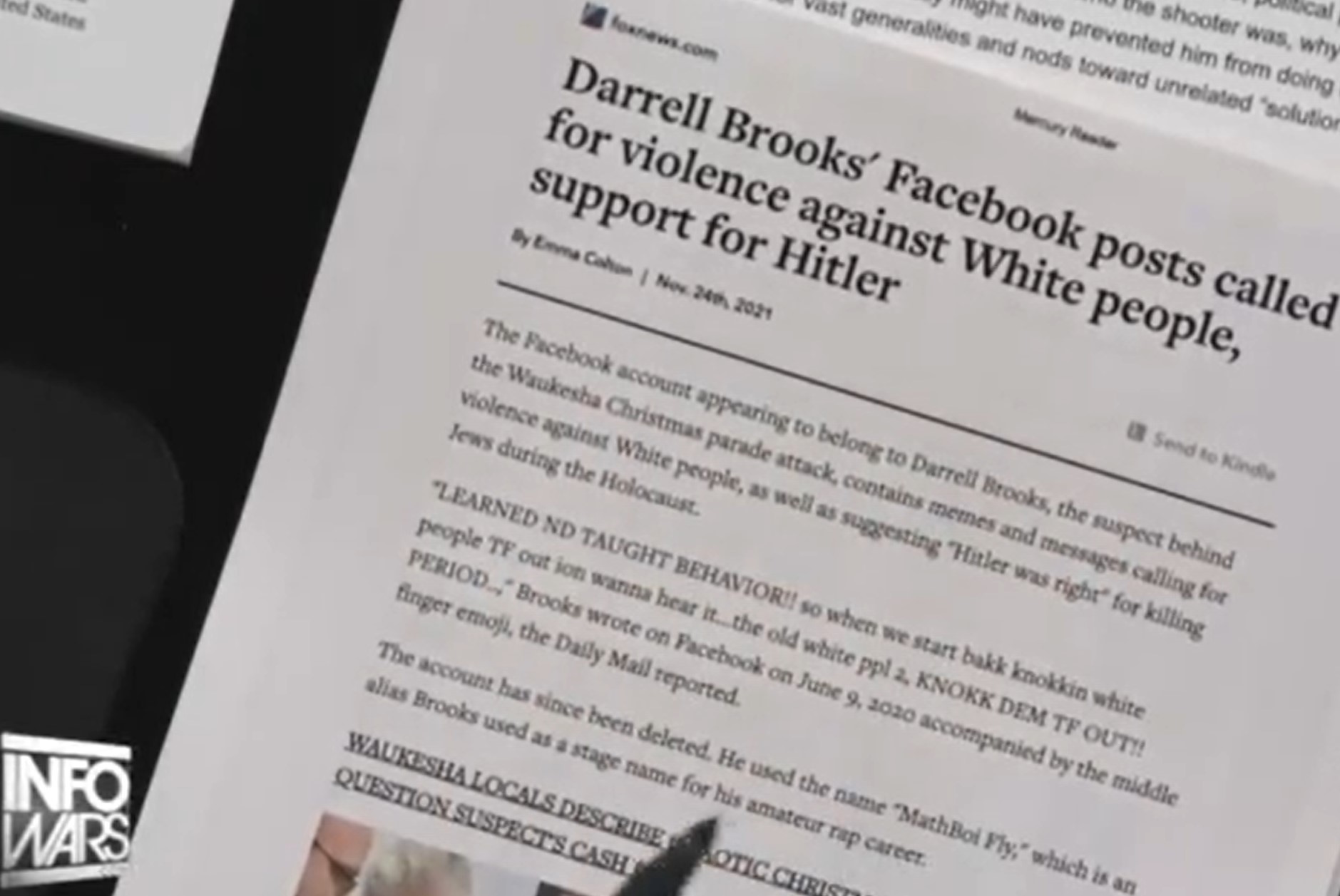 Amarillorose
Our Forefathers did not allow Catholics, Jews, or Moslems into the nation. Now I understand the why. We currently have difficultly discerning just who are the individuals who enter our nation. I know that we can not judge people by using the brush of generalizing. There are good people and bad in every single group of people. We have to become much wiser. Globalism won't work. 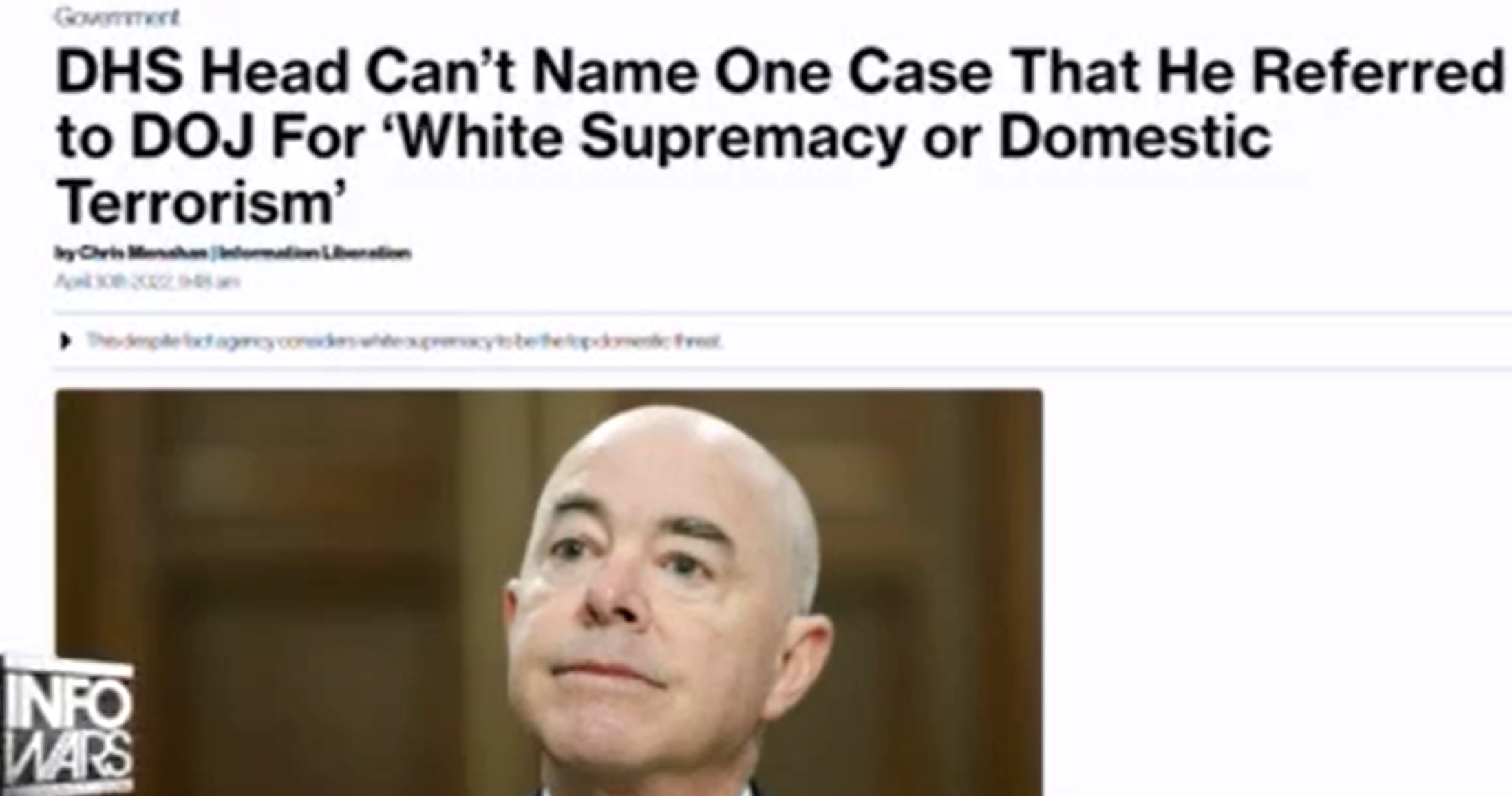 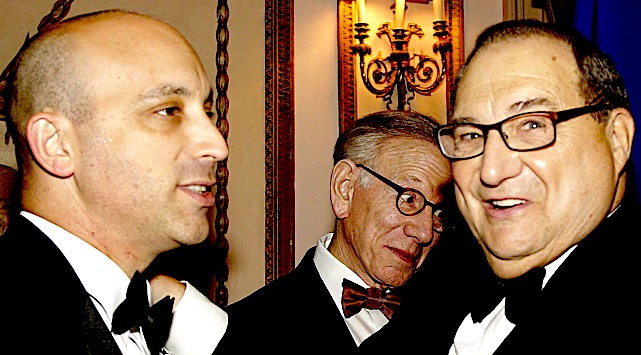 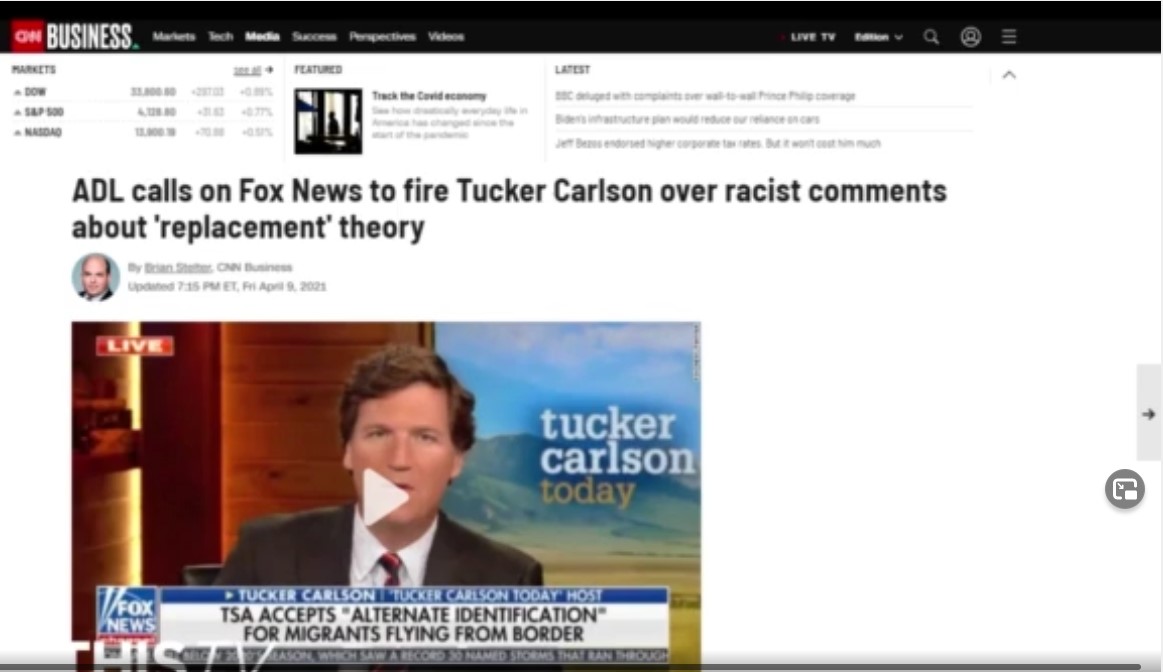