Racism against the Whites 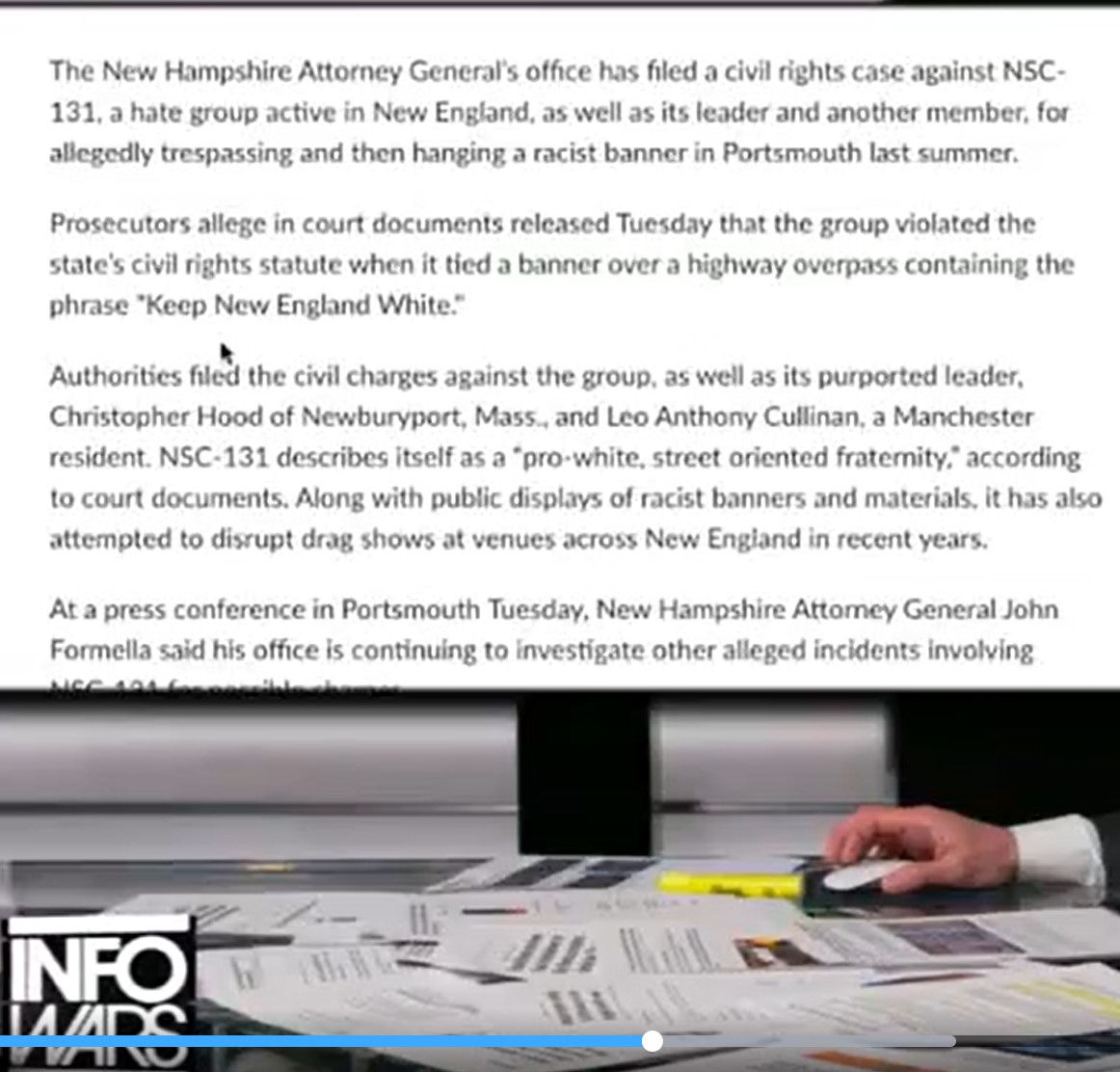 AlexJwasright
I have nothing against blacks and minorities. But I do hate the global homo regime that pushes this shit to undermine and divide the citizenry. Generally speaking, whites built this country, hands down. Don’t be a cuck, there’s no reason to have white guilt. 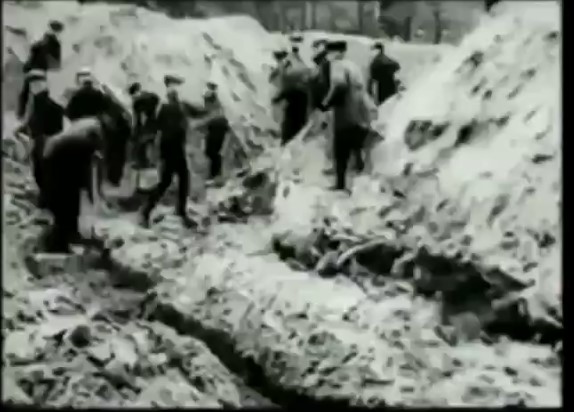