Trump's refusal to join Gab is a denial of his beliefs.

CutterMeBrother
Trump's refusal to join Gab is a denial of his beliefs--"Facebook and Twitter are abusing §230--pretending they're just platforms, who are not responsible for content, when they're really publishers, by dint of censorship, who must therefore be held responsible for their content!"--if Trump joined Gab, nothing would have changed in his beliefs, he would only have aligned himself with them.
That said, I understand why he wants to avoid the baseless accusations the media will sling at him the moment he joins Gab--they already refuse to acknowledge the video recorded truth pretending he hasn't denounced and renounced David Duke. That's with video. On video where it's 100% solid proof positive. Imagine trying to explain a slightly nuanced situation like joining Gab. Forget it.
FoxMulder
still amazing, how everyone is still defending Trump, like he was some hapless buffoon, who knows nothing about hiring personnel. BUCK stops with him. Either you're a leader or you're not. Trump was never ready for primetime. He LET them steal the biggest political landslide in history. He LET buffoon like Pelosi & Shumer engineer that theft. He literally had his win stolen by a demented, dementia patient! WTF does that say about him?? He has no one else to blame. He NEVER defended any of his supporters, least of all: Alex Jones. F Trump. It's not just Zionist rag Kushner. It's Trump himself. STOP making insane Stockholm Syndrome rationalizations.
Write to Gab 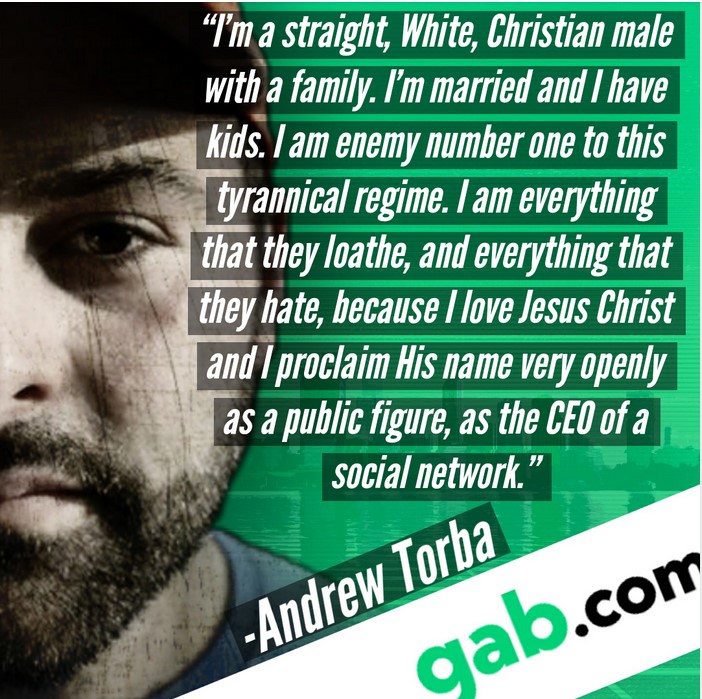 We need your help.

Gab is 100% funded by our users, not special interests.

Last week we were blacklisted by Visa and lost credit card processing.

You can still support us via eCheck, bitcoin, and physical check by mail.

Please upgrade to GabPRO to unlock additional features on Gab and support us. 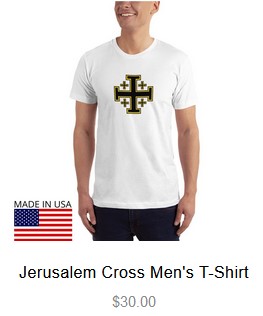 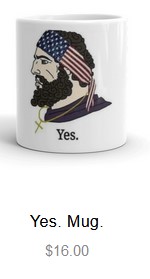 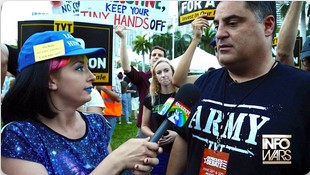 Rainbow Snatch runs into the Young Turks at the 2020 Democratic Primary Presidential debate. Unbeknownst to Cenk Uygur and Ana Kasparian, 'Rainbow Snatch' is Millie Weaver, but by the time they figure it out, it's too late!