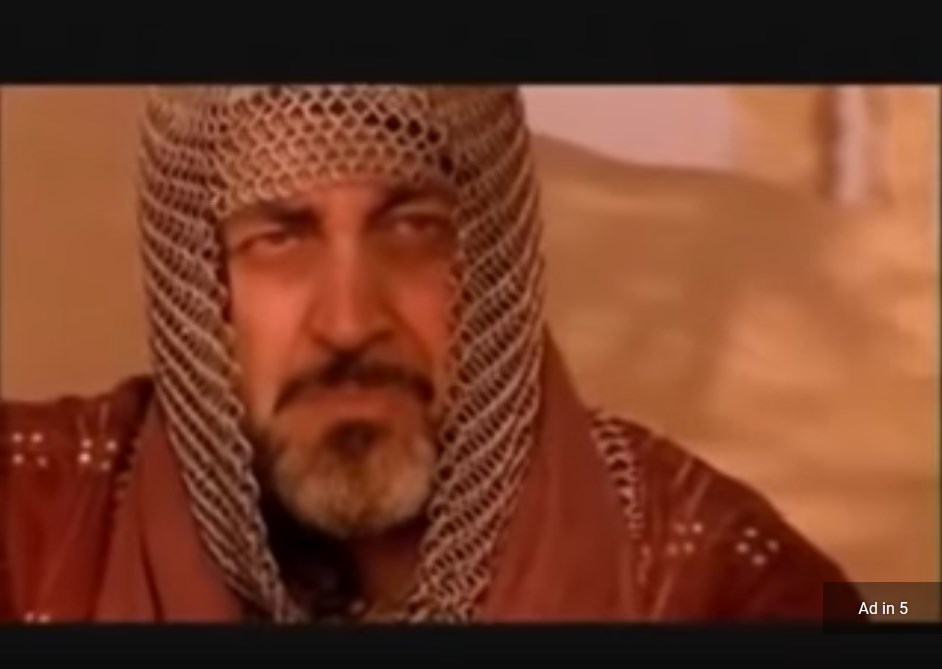 Saladin and Richard the Lionheart are two names that tend to dominate the Crusades. Both have gone down in Medieval history as great military leaders though their impact was limited to the Third Crusade.

im lucky to be a christian who also has good muslim pals and we often talk and share beliefs and storys, and one thing we always say is how good it would be if the whole world could get on together and stop religious divides which only restrict our ability to prosper and be happy

This documentary leaves out alot of important details and the narrator's dialog makes many observations that aren't support by facts that are presented. Where is the mention of 100,000 German troops marching to join him? (who eventually turn back) or mention of the French and the French Army that actually arrived and participated in the initial siege before Richard arrived, and whom eventually left because of frustration with Richard? What of the christian politics and leaders already present at Acre? There are two Kings of Jerusalem leading the Christians at Acre already...and no mention. It's all Richard and Saladin. This documentary's main failing is omission of detail that create a more complex picture.