Jay Smith: Reaching out to Muslims 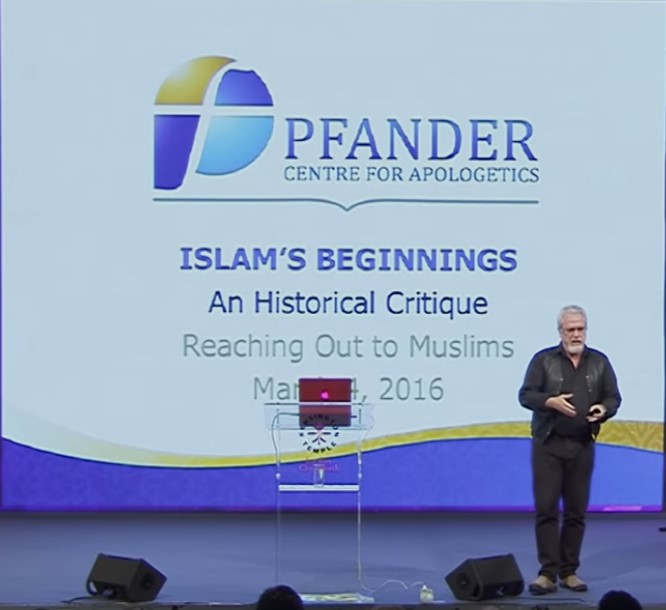 To learn more about how to reach out to Muslims for Christ, check out the complete series on http://onlinelearning.ibiol.org

Jay smith is explain to his audience about Islam and he mentions that Islam is taking over Europe and the world, what he does not mention that non whites is taking over Brittan and a good example of this is he's audience. He's audience lives in Britain and in time to come, whole of Britain will look like he's audience and this is true genocide. 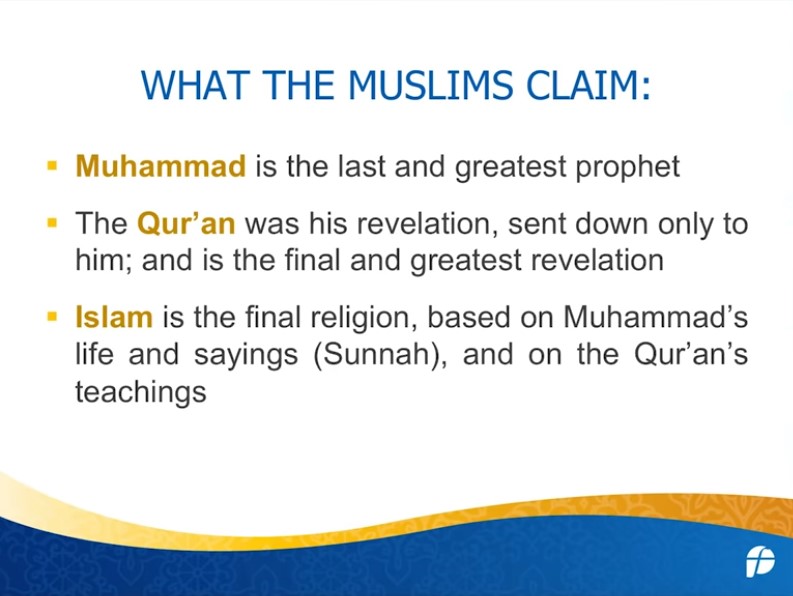 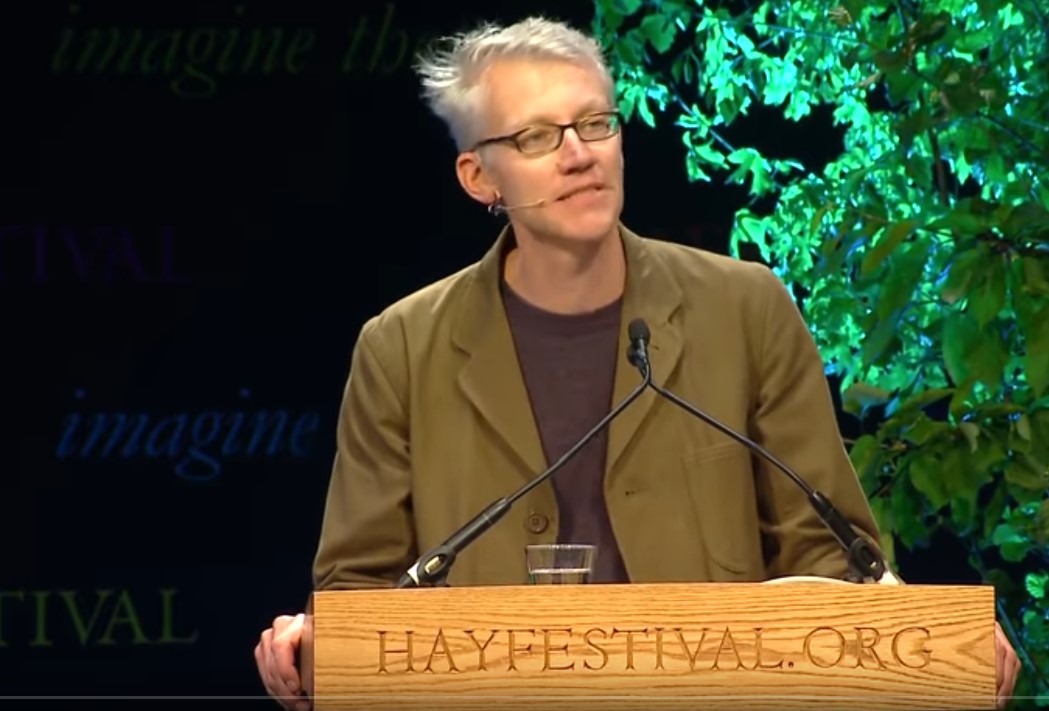 Tom Holland 'De-Radicalising Muhammad' 1. Jay Smith: An Introduction to Islam in the West 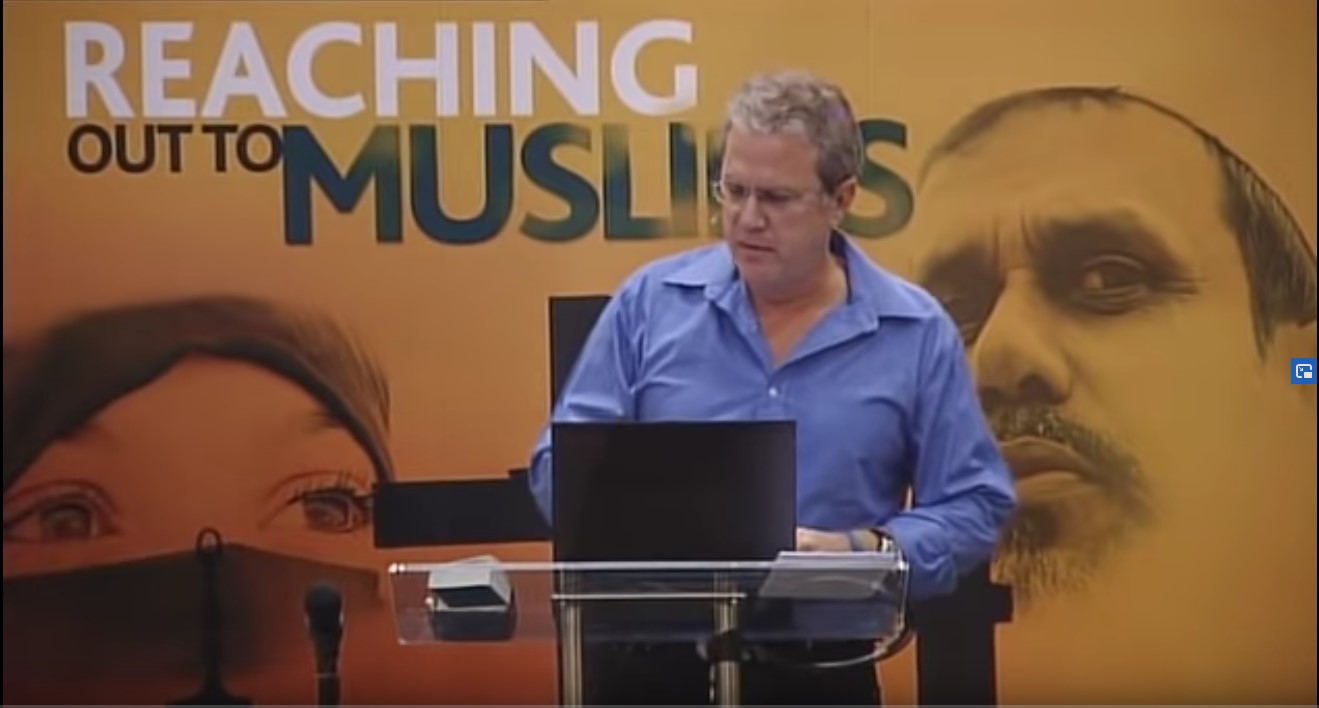