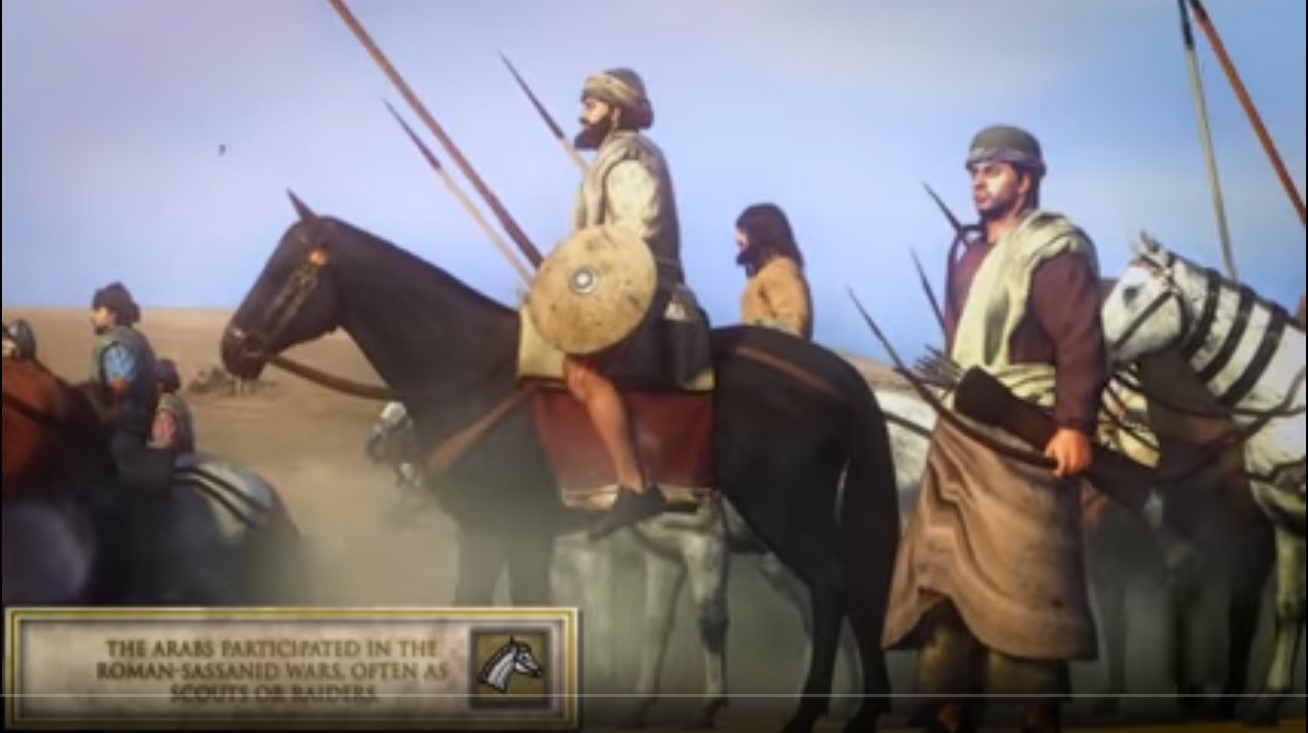 In the new Kings and Generals full animated historical documentary, we will describe the rise of the Rashidun Caliphate, its first wars against the Eastern Roman and Sassanid Empires. This first video largely focuses on Khalid ibn al-Walid and his campaigns in Syria and Iraq, and the battles of the Chain, River, Wallaja, Ullais, Muzayyah, Firaz, Ajnadayn, Damascus, Maraj-al-Debaj, Pella, Emesa, Yarmouk, of the Bridges and al-Qadisiyyah