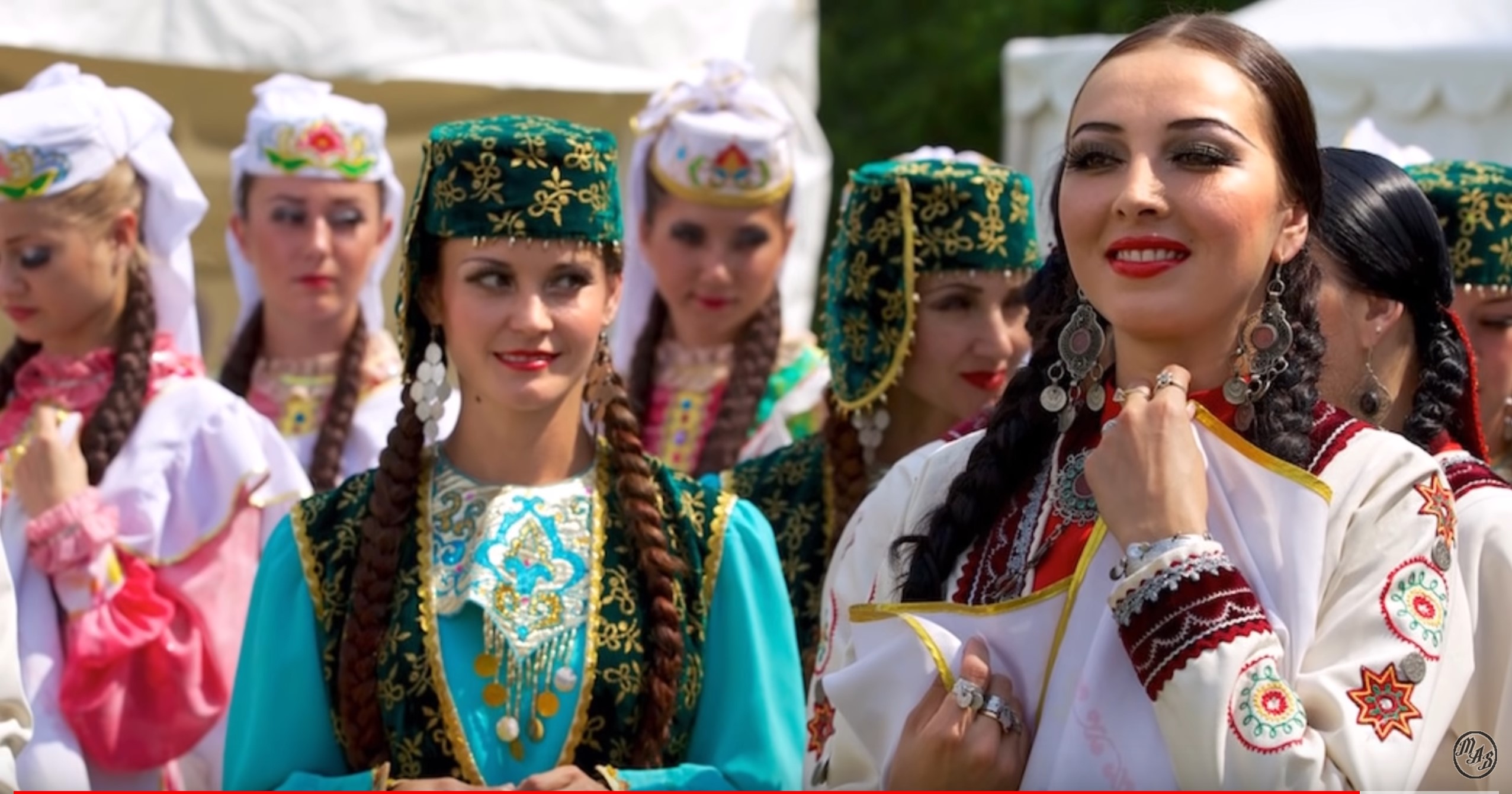 Who are the Tatars? Europe's Oldest Remaining Islamic Community

Just who are the Tatars? The Tatars are arguably Europe's oldest remaining Islamic community, stretching back many hundreds (possibly over a thousand) years and today number in the tens of millions. Scattered over many parts of Eastern Europe, the Tatars are divided between a multitude of different groups with very diverse origins and histories.

The different Tatar groups, which includes those with a range of phenotypes and cultures; from more East Asian, European or Middle Eastern-looking individuals as well as those belonging to traditional Islamic, Christian, pagan and even Jewish communities. Thanks for watching!

A Girl In Hoody

Being Tatar, I can say that this video is quite accurate. You've done a huge research, man! But I must disagree at 10:09 - Volga Tatar language is very different from Chuvash. Old Volga Bulgar language, which was closely related to Chuvash, had become extinct during the Golden Horde period and have been replaced by the Kipchak Turkic language, from which the modern Volga Tatar dialect have originated. As a native speaker of Volga Tatar I understand 99% of Siberian Tatar and Bashkir, and 95% of Crimean Tatar, but I only understand no more than 10% of Chuvash language, 'cause it's completely different.

I am Tatar. Those who said we were Mongols were completely wrong. We are a group of Turkic origin. Although the language of Proto Turk and Proto Mongols is 90% similar, science separates us from Mongols. According to science, although Turks and Mongols have common states, they are not the same people. Also Tatars' European arrival history begins with the Huns. He was any member of the Turkic confederation in the Huns. 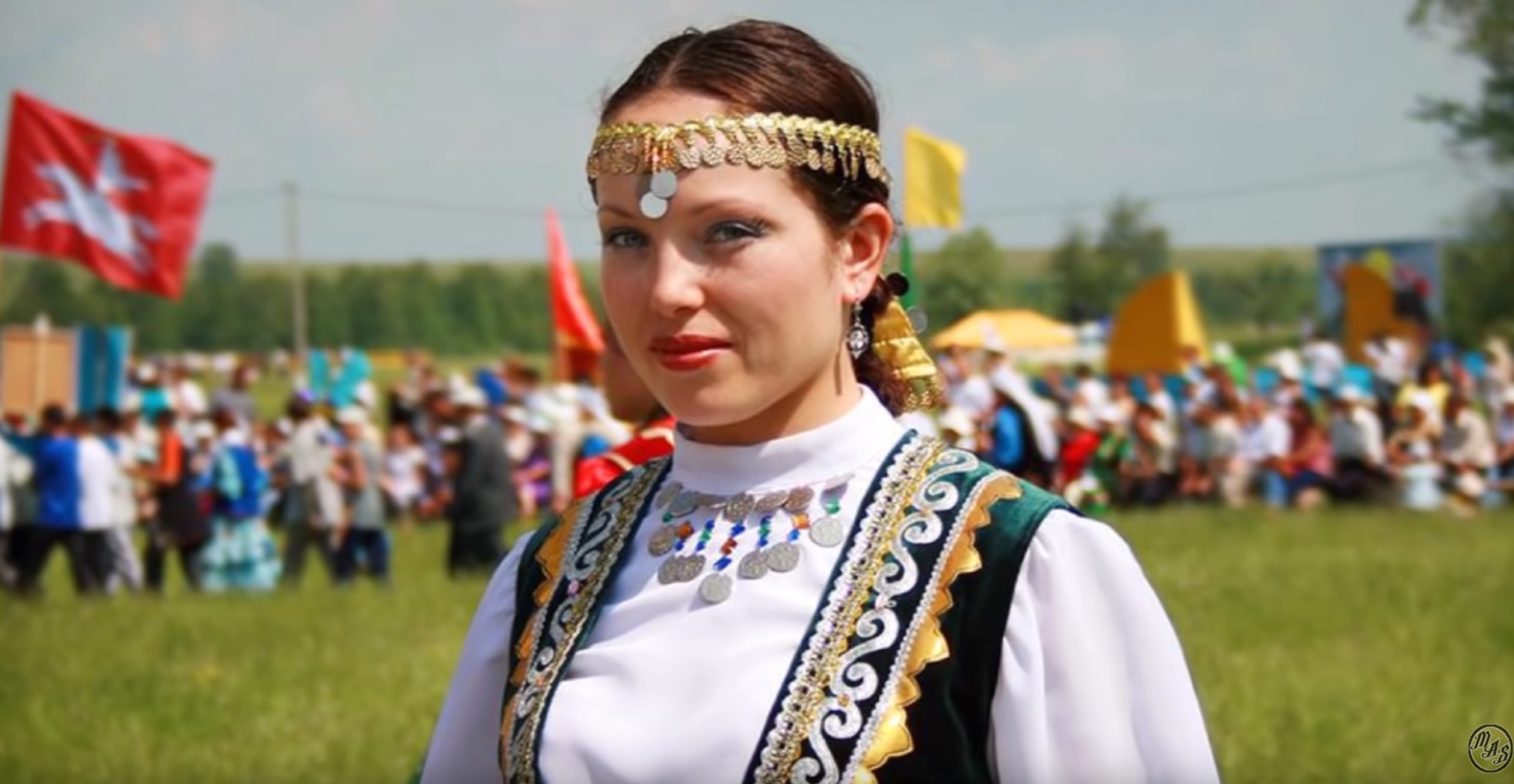 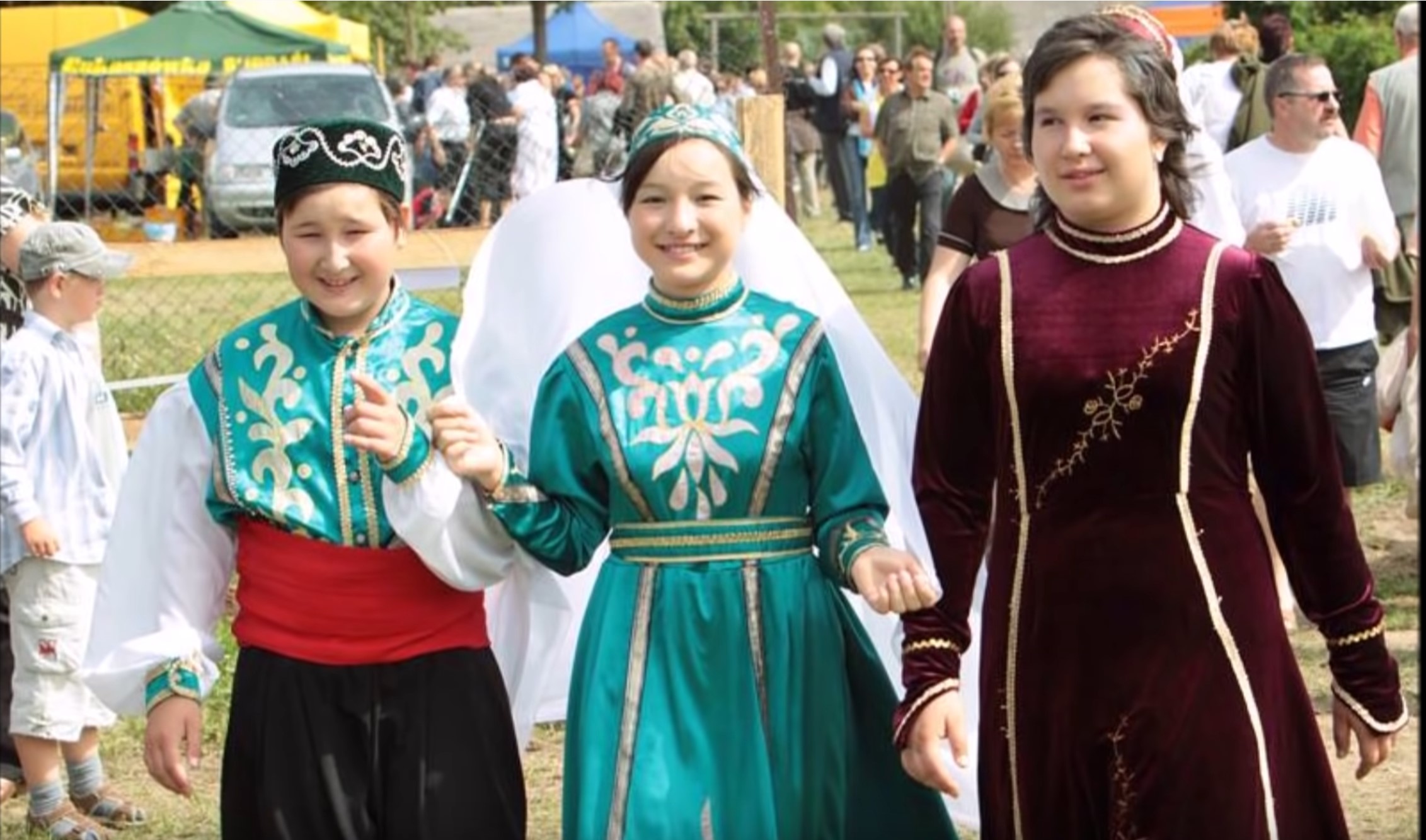 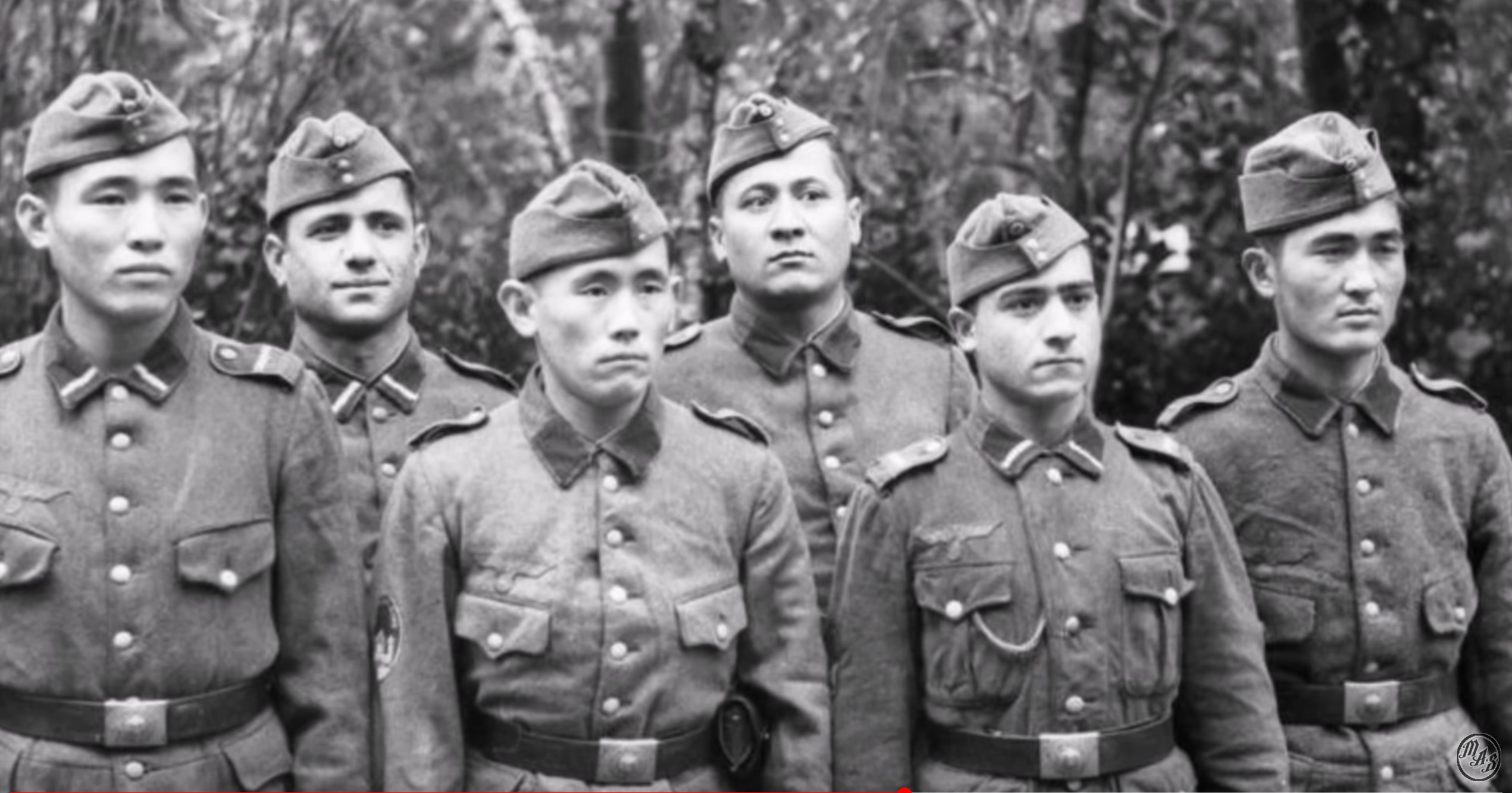 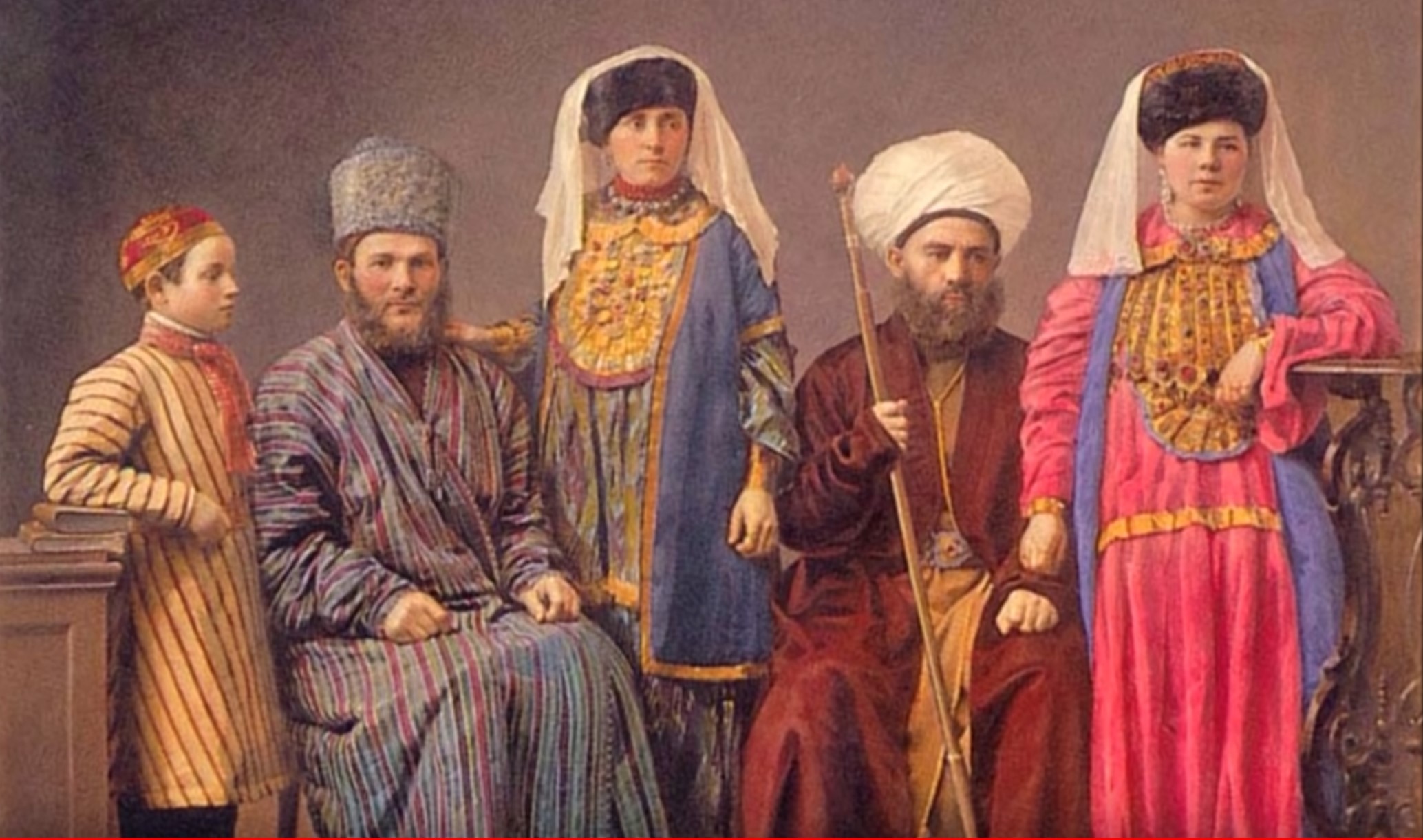 Thank you for the interesting video about Tatars. I am Volga Tatar myself. I grew up in Kazan, the capital of Tatarstan. Today’s Tatarstan is located on the area of the previously independent country Volga Bulgaria, with the capital of Bulgar. The remains of that city are now became an cultural museum. Volga Bulgars established by one of the sons of Kubrat, while another his son Asparukh established Bulgaria in the Balkans. Later on they accepted Orthodox Christianity.
Volga Bulgars were located on the northern part of the Silk Road and were trading extensively with the south. That’s why in 922 Volga Bulgars accepted Islam as the official religion (not in 13-th century). This fact was recorded by Ibn Fadlan, one of the participants of the delegation from Baghdad (there is a loose interpretation of this journey in the movie “The 13-th Warrior “ with Antonio Banderas).
In 1223 Volga Bulgars repulsed mongol invasion, but in 1236 he mongol hordes overwhelmed the resistance in conquered Volga Bulgaria. After that Volga Bulgaria became a part of the Golden Horde. However, the people of Volga Bulgaria never called themselves Tatars until 1552 when Russian Hordes conquered Volga Bulgars and started calling them the Tatars. 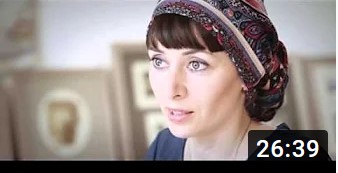 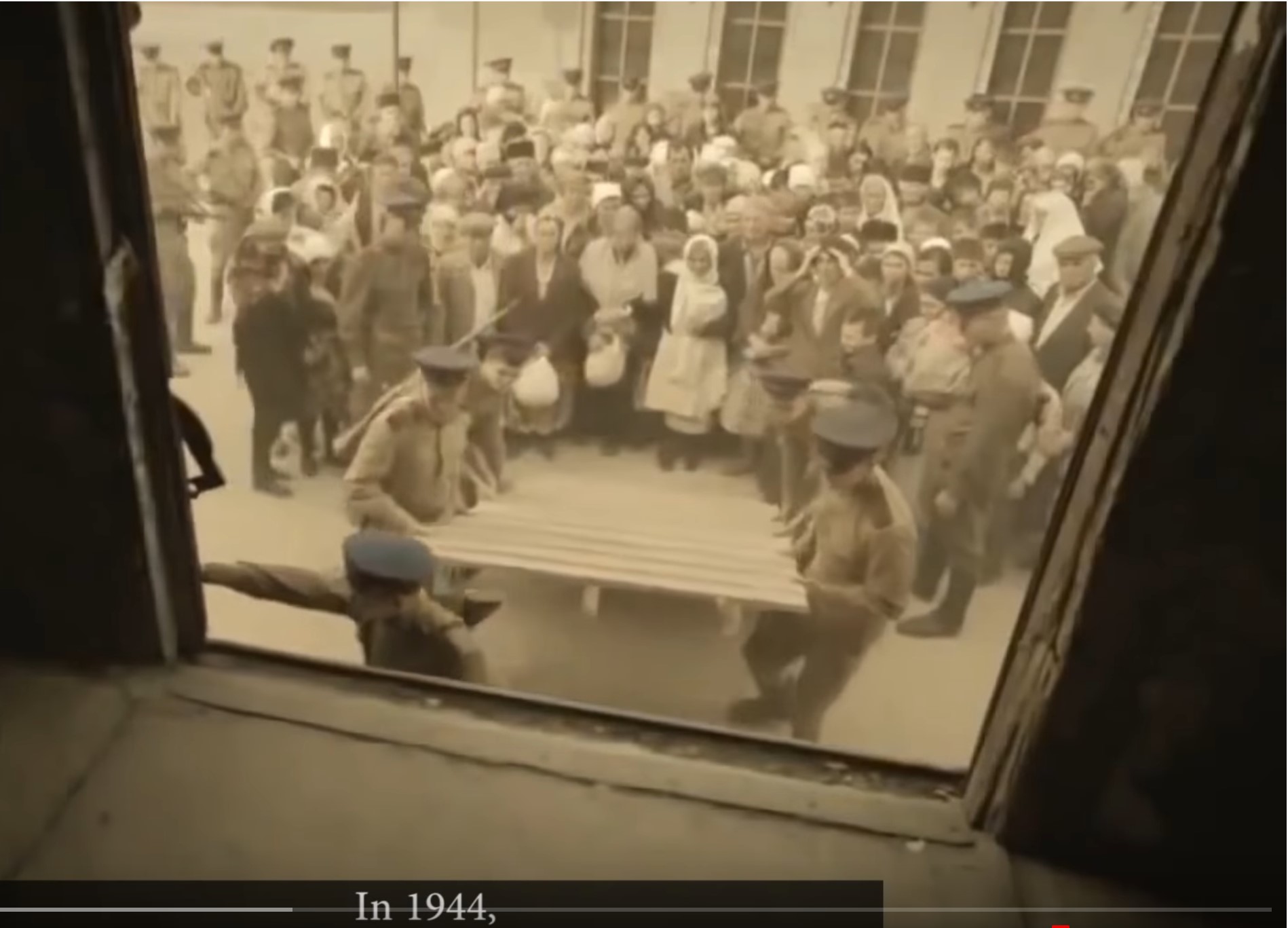 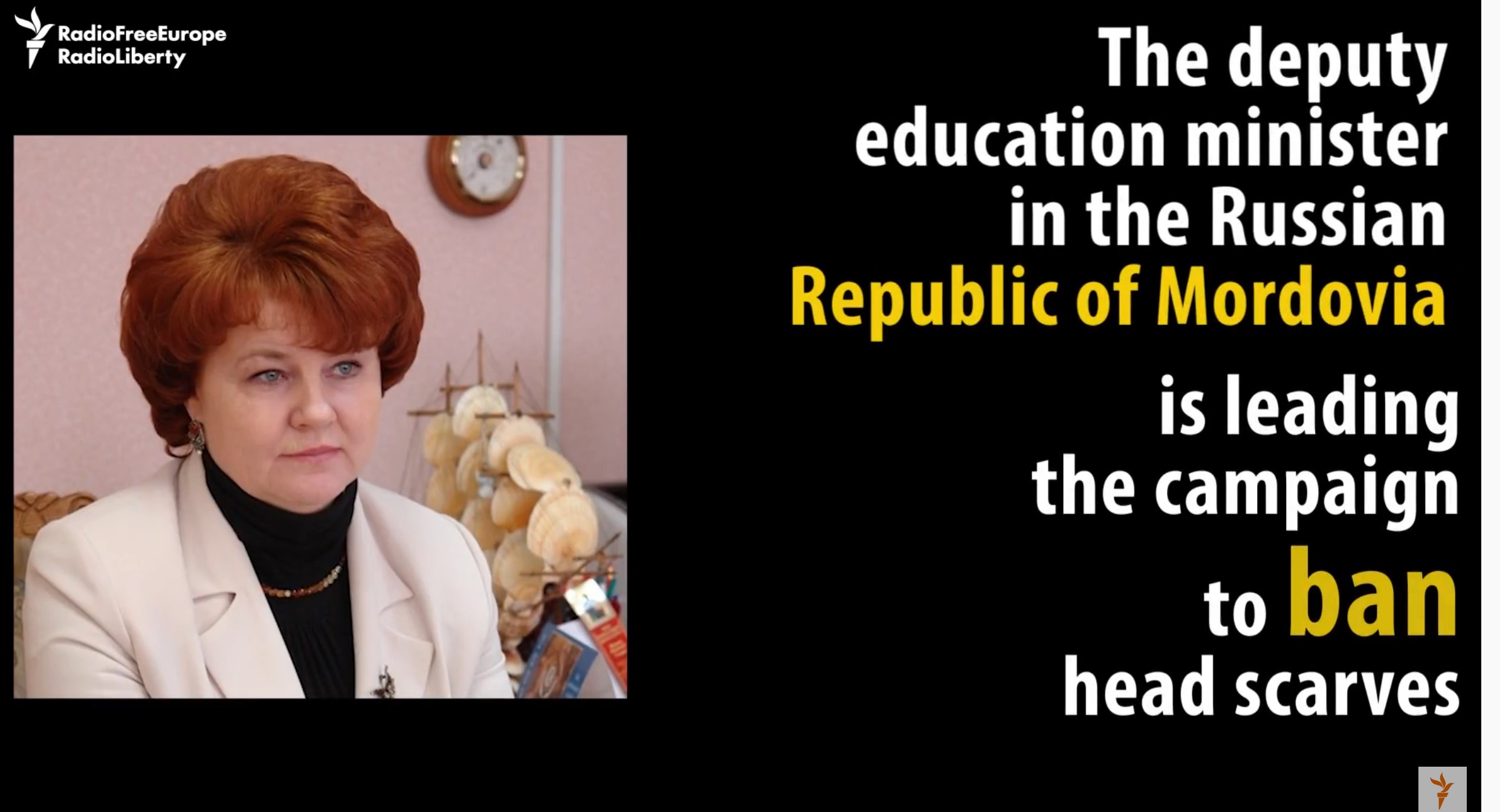 ETHNIC ROOTS of the TATAR PEOPLE