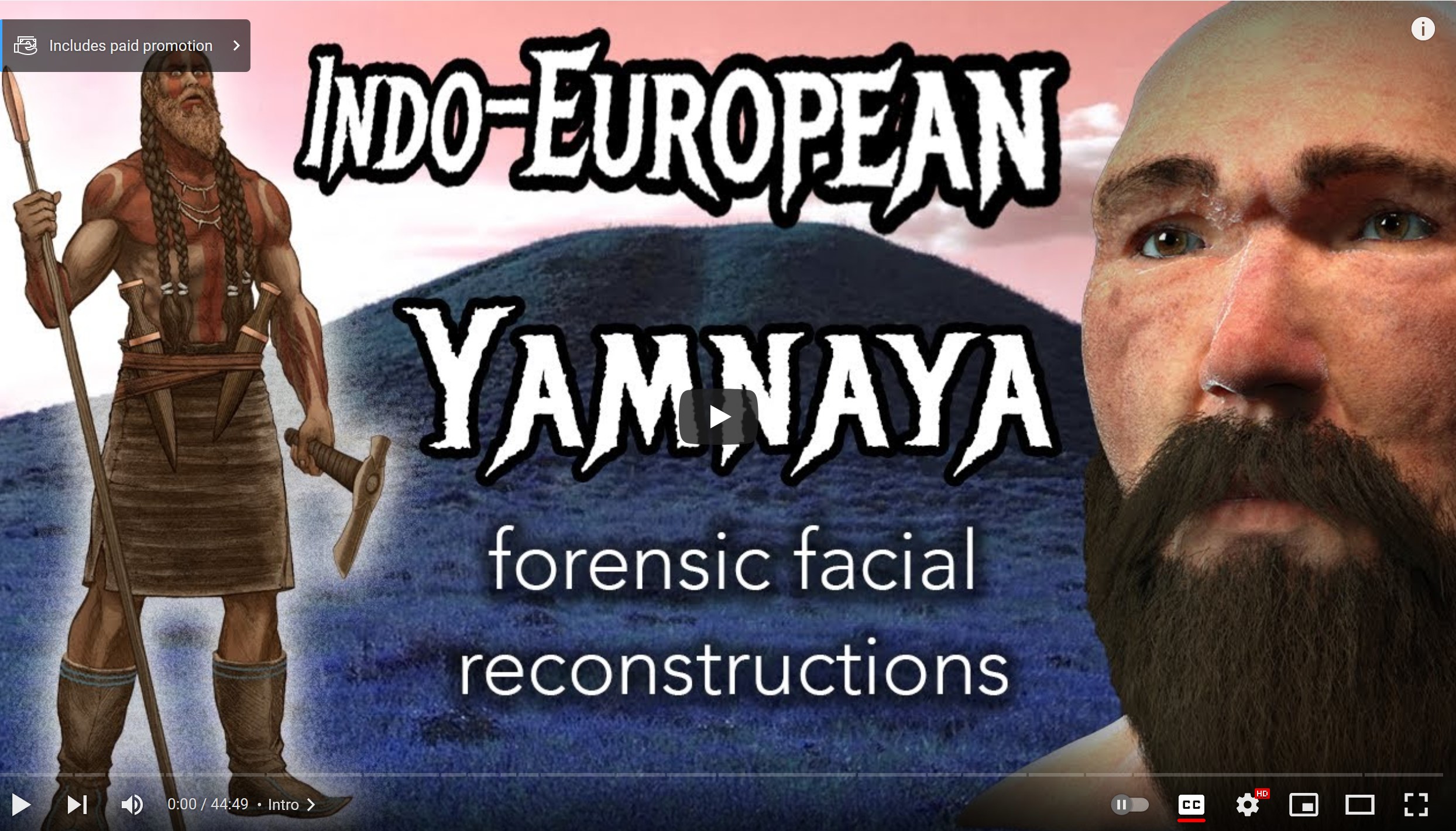 The Yamnaya culture, also called the Kurgan or Late Ochre Grave culture, of the late Neolithic and Bronze age Pontic steppe is believed to belong to one of several Proto-Indo-European speaking Western Steppe herder peoples who were ancestral to many modern peoples and who spread Indo-European languages across Eurasia. But what did Yamnaya look like? In this documentary film you can see 3D forensic facial reconstructions of Yamnaya men by the artist Robert Molyneaux and you can learn all about what Yamnaya people ate, why they loved milk, how they lived, their burial customs, how they spread and more.

Survive the Jive
(edited)
DISCLAIMER: I say the maps show the "amount of Yamnaya admixture" in modern populations, when in fact they show yamnaya-like admixture which doesn't necessarily come from Yamnaya, but comes from a closely related population of Western Steppe Herders (probably Corded Ware). Also I called plague a virus when yersinia pestis is in fact a bacteria. Sources for the video are listed here: https://survivethejive.blogspot.com/2021/10/yamnaya-indo-european-documentary.html The conversion from cm to feet was wrong. Sorry I made that mistake 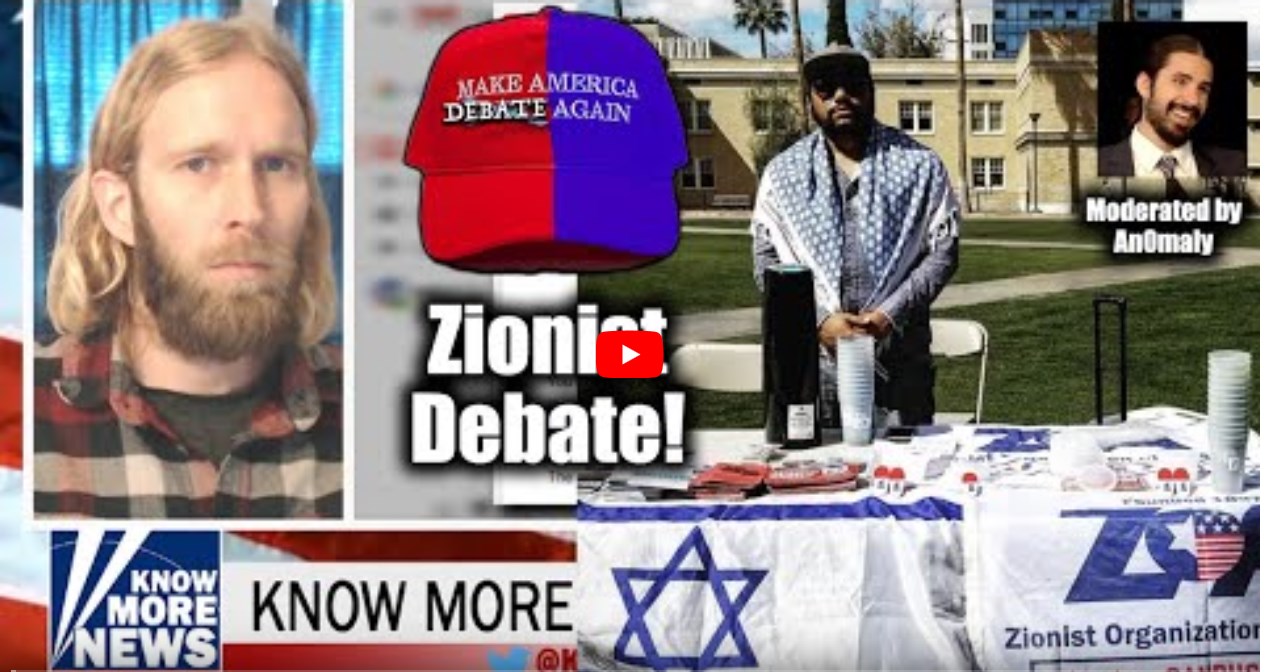 Respect! This will be an epic discussion about Zionism, Israel, Palestine & America hosted by An0maly on Make America Debate Again Podcast.