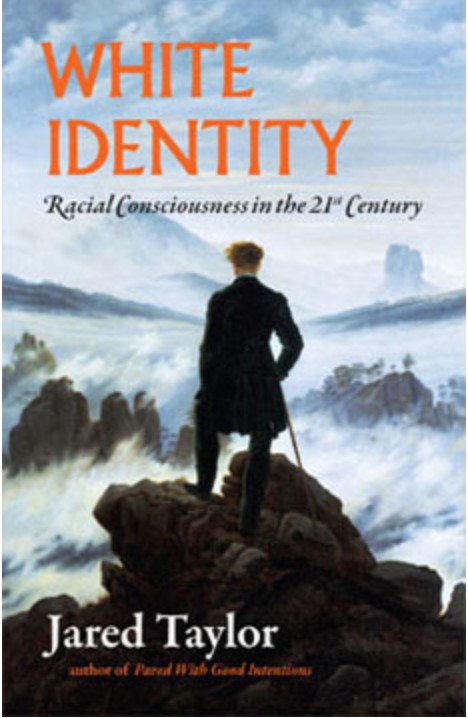 One councillor has claimed that her constituents have been left “afraid to walk the streets” after an influx of asylum seekers into her town, where migrants now reportedly make up over one-fifth of the population.

A number of Councillors in the Irish town of Killarney have warned that people are living in fear as a result of a recent influx of migrants into the area.

With over one-fifth of the town’s population now being migrants, the surge mirrors a nationwide increase in the number of non-Ukrainian asylum seekers in Ireland.

Such arrivals have likely been boosted by the open borders policies of the country’s government, with Ireland’s Justice Minister, Helen McEntee, earlier this year implementing a near-blanket amnesty for illegal migrants already living on the island.

According to a report by local paper the Killarney Advertiser, the number of migrants in the town has “increased dramatically in recent weeks due to the Government’s commitment to house an uncapped number of refugees”.

Overall, more than 3,200 asylum seekers are said to be in the town, which — before the influx — only had a population of 10,360 people

Various people from inside the town have since reportedly contacted the paper saying that they are concerned regarding their own safety in the wake of the arrivals, with the publication describing them as “living in fear”.

“I know for a fact that there are people actually afraid to walk the streets or walk down along the road,” local Councillor Marie Moloney is reported as saying during a Killarney Municipal District meeting earlier this week.

Another councillor, Donal Grady, meanwhile told the publication that “they [the migrants] are the ones causing all the trouble”.

“They are not respecting our town,” he said. {snip} 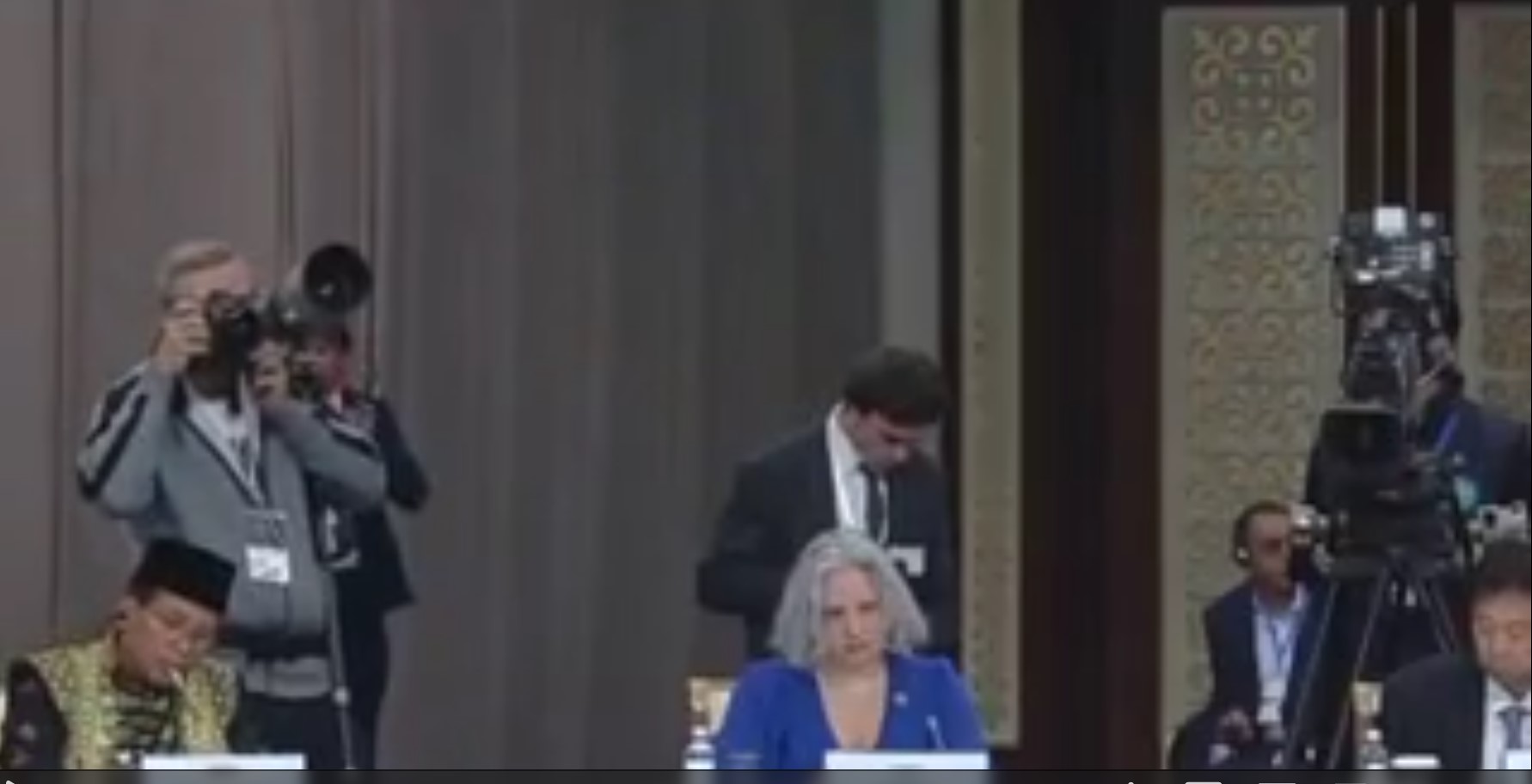 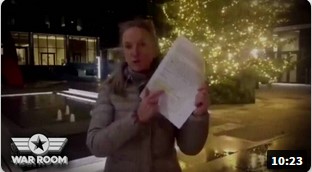 Government  admits the virus known as "SARS-CoV-2", aka COVID-19, is not scientifically known to exist.

A reporter out of Ireland was able to obtain documents from the government that admits the virus known as "SARS-CoV-2", aka COVID-19, is not scientifically known to exist. 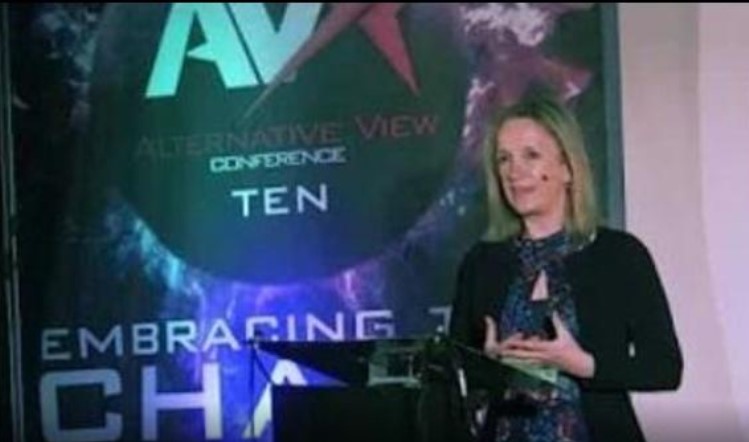 Gemma O’Doherty is a multi award-winning journalist whose work has shone a light on some of the darkest corners of Irish life.

Former Campaigning Journalist of the Year, her investigations have led to the reopening of a number of unsolved murder cases involving police corruption and political interference.

The National Party - An Páirtí Náisiúnta

The former city of London mayor Boris Johnson is now the prime minister of Brittan. He received a landslide victory by campaigning to take Britain out of the European common market. He campaigned on returning Britain's fishing waters and give the British people the right to govern their land. Yet, there is a lack of evidence that Boris Johnson has ever been pro-white. The countless articles mention that Boris aspires to provide amnesty to the illegal's who are living in Britain and that he has been negotiating with African countries to bring in African immigrates into Brittan.

Many suspects that Boris has campaigned to take Britain out of the common market because hundreds of thousands, even millions of white Europeans, have been moving in from Europe continent, and this is slowing the process of " British white replacement with third world population." Now that Brittan is out of the common market, the Europeans moving into Britain may slow down.

The British population had been puzzled over the years why white people have virtually no rights, and the media slanders them regularly. They do not realize that Britain is governed by people who have no regard for whites or any other races. We must remember during the British Empire when the elite and the royal family ruled most of the world, they made billions out of the empire, many British people fought and died the globalist wars, and many British lived in poverty.

"The city of London," which is the world's top financial center, has a lot of power with the British rulers and the Globalist who owns the media are connected to the city of London and the royal families. Many Globalists in Britain are Zionist, and their loyalty is to Zionism and Israel. They have no commitment or regard to Britain, and its indigenous people.

The most politically and well-organized organizations in Britain are the Jewish community, and most Jewish organizations are campaigning for the third world population to replace white gentile Christians in all white countries, including Britain. If you were to campaign against them, you would be called anti-Semitic or a racist. Yet, they're the real racist and real anti-semantic because they're bringing Muslims into the country that hate and attack European white Jews and whites.

The leaders of these political parties should have built a community-based organization to carter to the British people and their rights.

They could have had fundraisers to finance a legal anti-defamation league to fight in the British supree court and world courts against the invasion of their country, indigenous rights, and the right for everybody on the planet to have self-determination. 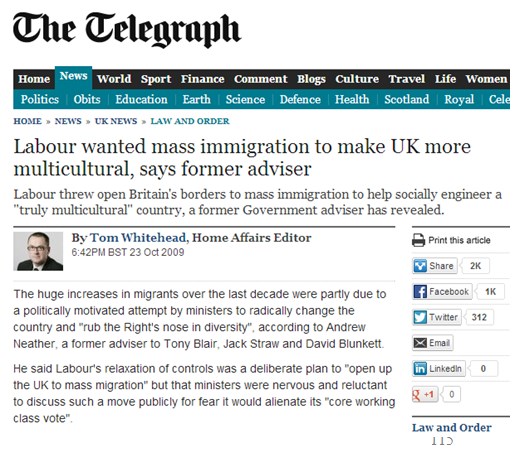 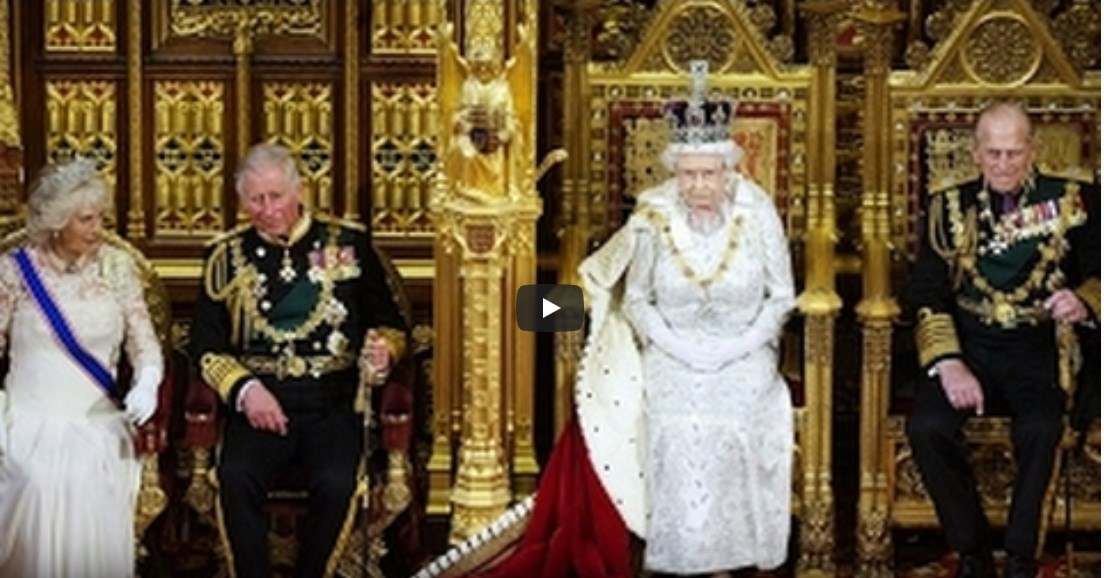 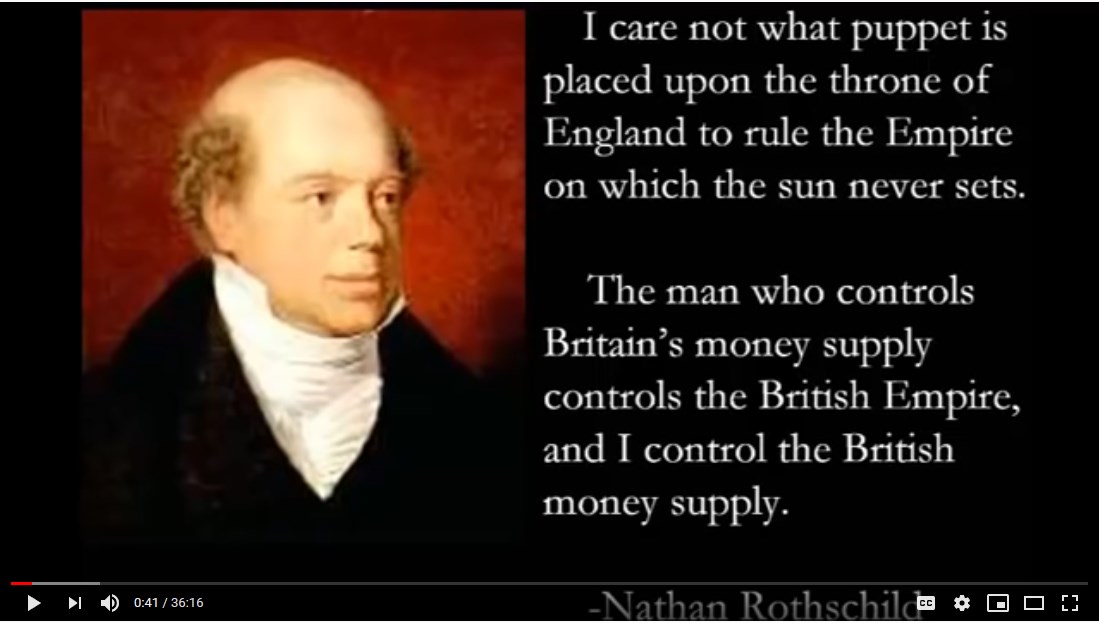 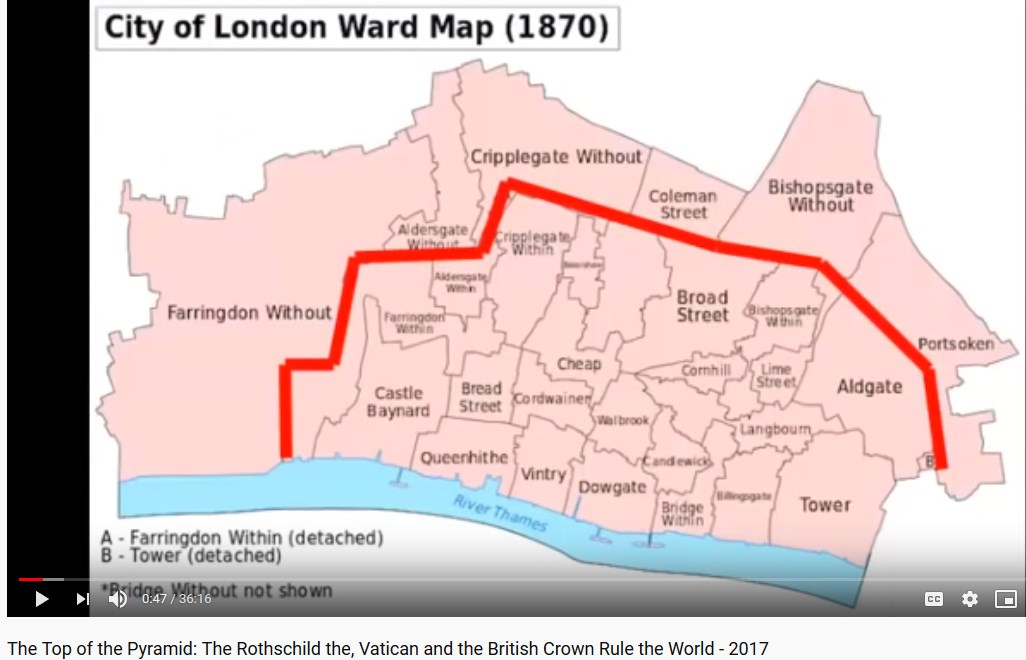 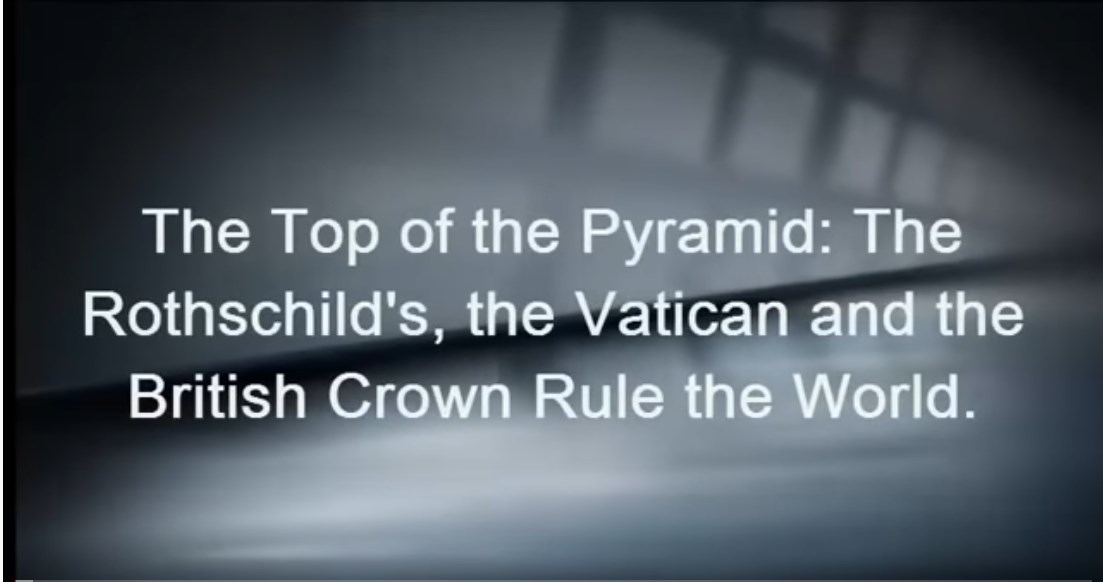 The Top of the Pyramid: The Rothschild the, Vatican and the British Crown Rule the World - 2017