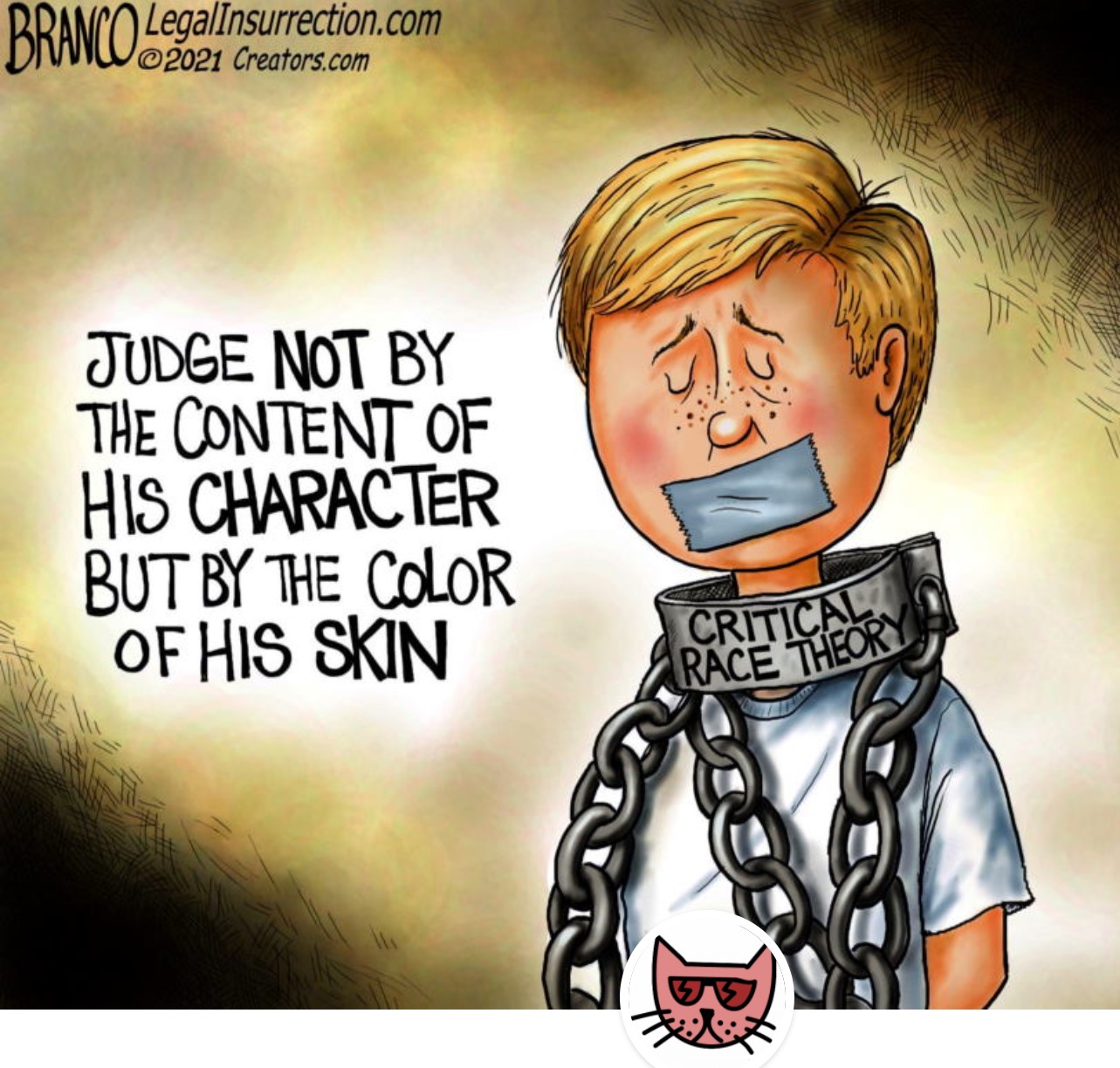 The Fightback Against Critical Race Theory 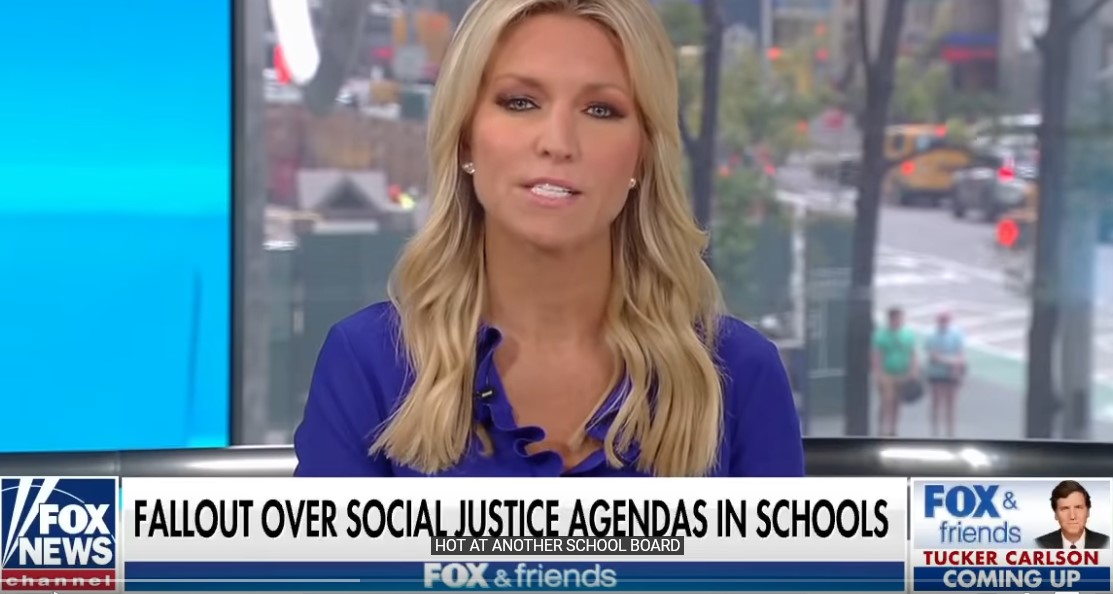 Teachers against the CRT ( critical race theory, raciem against whites) & promoted mainly by 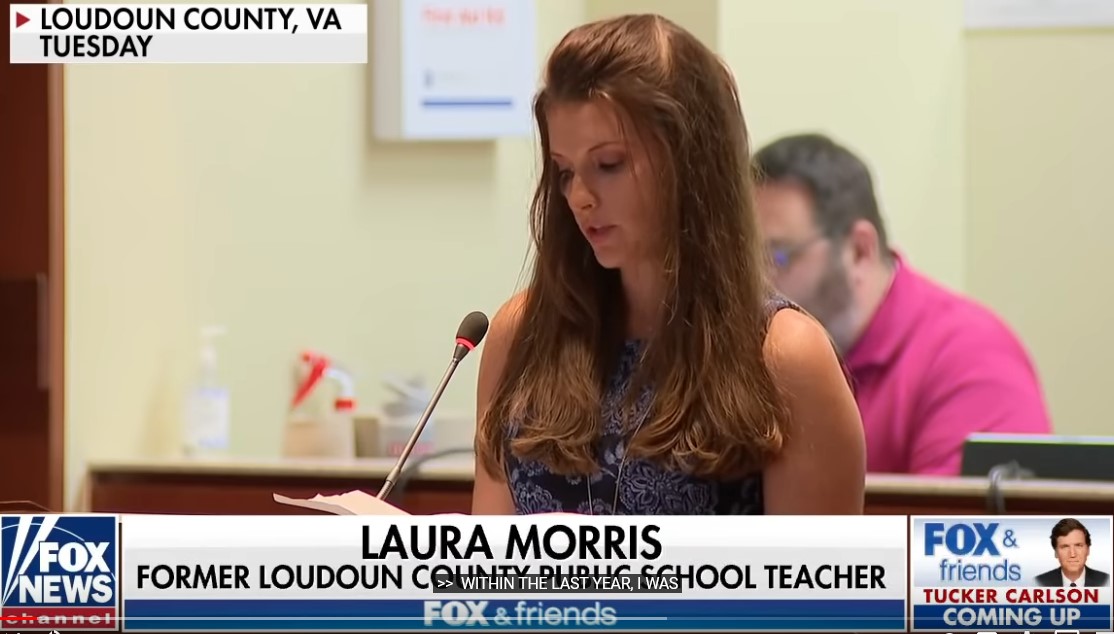 The Superintendent looks like he belongs on a 'woke' version of The Simpsons but this teacher is a true hero for taking a stand against the racism, bigotry and totalitarian attitudes of her blatantly Marxist former employers.

I could have sworn there was a part of the Constitution in the US about free speech? Like being able to criticise etc. I guess not if she's not allowed to say anything about her school in her private life?(!)

This school board needs to be fired and banned from holding any appointed or elected position in any office of public trust for a minimum of 10 years! Peace. Out.

My husband grew up in fascist Portugal - they were encouraged and often paid to snitch on neighbours with dissenting views. They had a revolution and got rid of these dictators - America needs to do the same black and white UNITE!!!

This sounds a lot like Communism. We MUST fight back or we WILL lose this great country.

I wish she didn't quit but fought them tooth and nail. Quitting is what the left wants. Superintendent should be locked up.

She loved her job, loved the children. Her bravery will hopefully spark awareness, and stop this racist hatred.

EXREMELY IGNORANT BOARD to lose such a dedicated teacher. 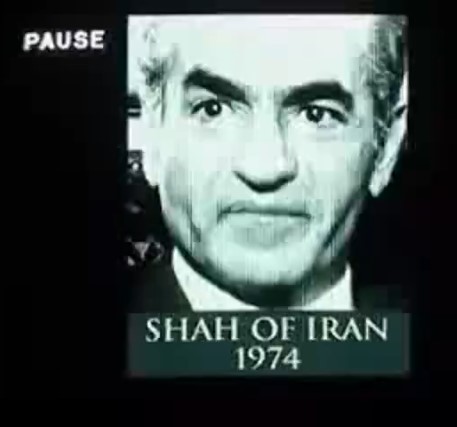