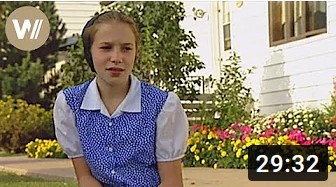 Children of Utopia - Documentary about the Hutterites (1999)

The great social Utopia of the last centuries produced several attempts of "utopic communes". The "Hutterischen Brüder", one of them, still exists in the south of Canada. In 400 kibbuzlike communities 40.000 members are living in the wide landscape of the country. In a remarkable social order, they economize succesfully and support themselves by own strength. Since 470 years they hold on to their medievel traditions and the huttererlanguage. Social injustice and war service is unknown in their community. The "Hutterischen Brüder" strictly refuse the modern media as an "devilish danger". But through friendship with some families, the director Klaus Stanjek took the chance to film the inner life of a Huttercommune. The "Children of Utopia" Thomas and Maria tell us about their everyday life in the commune. For the two "divine arks in the ocean of the worldly sin" their idea of the outer world stays shadowy.

Hutterites (German: Hutterer) are an ethnoreligious group that is a communal branch of Anabaptists who, like the Amish and Mennonites, trace their roots to the Radical Reformation of the 16th century. Since the death of their eponym Jakob Hutter in 1536, the beliefs of the Hutterites, especially living in a community of goods and absolute pacifism, have resulted in hundreds of years of diaspora in many countries. Nearly extinct by the 18th and 19th centuries, the Hutterites found a new home in North America. Over 130 years their population grew from 400 to around 45,000. Today, most Hutterites live in Western Canada and the upper Great Plains of the United States. 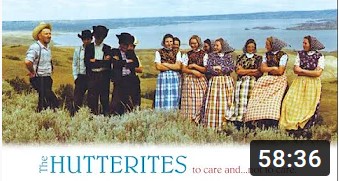 The Hutterites | To Care And Not To Care | Full Movie | John A. Hostetler | Arnold Hofer

The Hutterites | To Care And Not To Care | Full Movie | John A.

Hostetler | Arnold Hofer Spiritual cousins of the Mennonites and Amish, the Hutterites live simply with austerity. By a way of life that is supremely communal rather than individualistic, the Hutterites have rid themselves of poverty, homicide and anxiety about the future.

Having worked with a group like this in Canada I have spent the balance of my life wishing I could have stayed and been a life long part of them. The life of the Hutterite is one of the best life’s that any man or woman could have. The conflict and narcissism of the outside world is the best example of why the whole world would be better off living like this. Imagine a world where no man or woman would go to war. No government could force people to do what they unitedly agreed they would not do. It makes an honest government when they realize the people hold the power because they are satisfied to be as they are.

I truly wish that I had grown up as a Hutterite. I'm 53 and I'm a Born Again Christian, but I am a far cry from this beautiful way of living as a believer. I have been trying to find a Church that practices the first century beliefs as it was in Acts 2:42-47; and NOW I have finally found them. 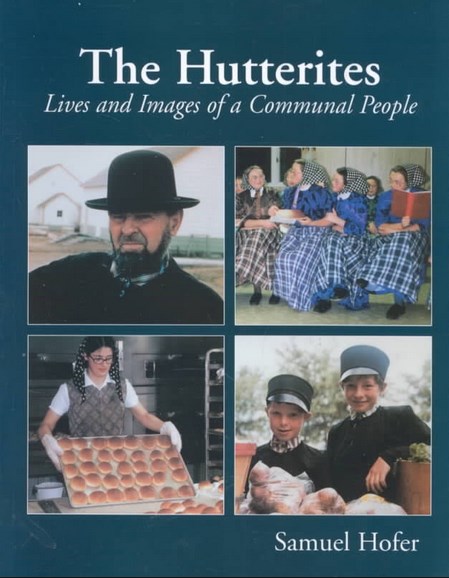 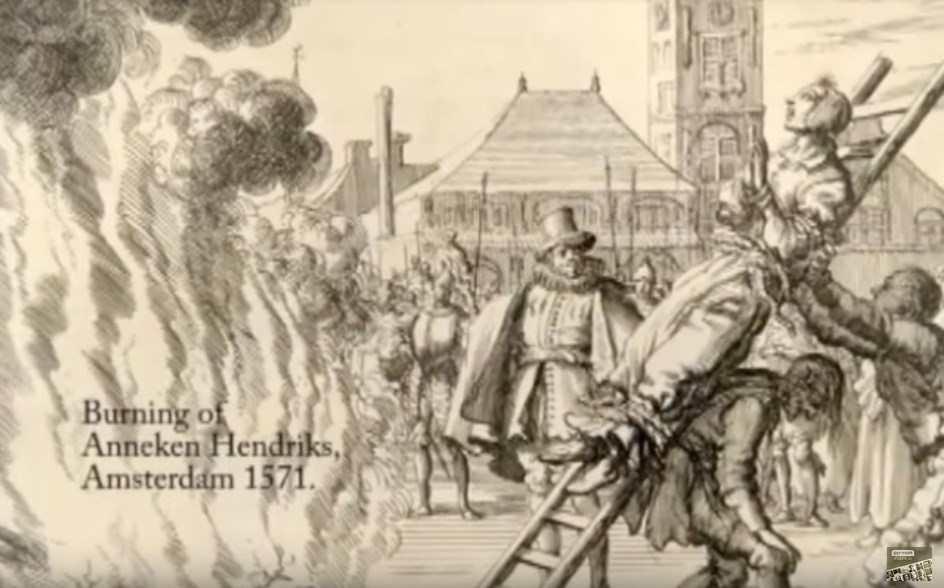