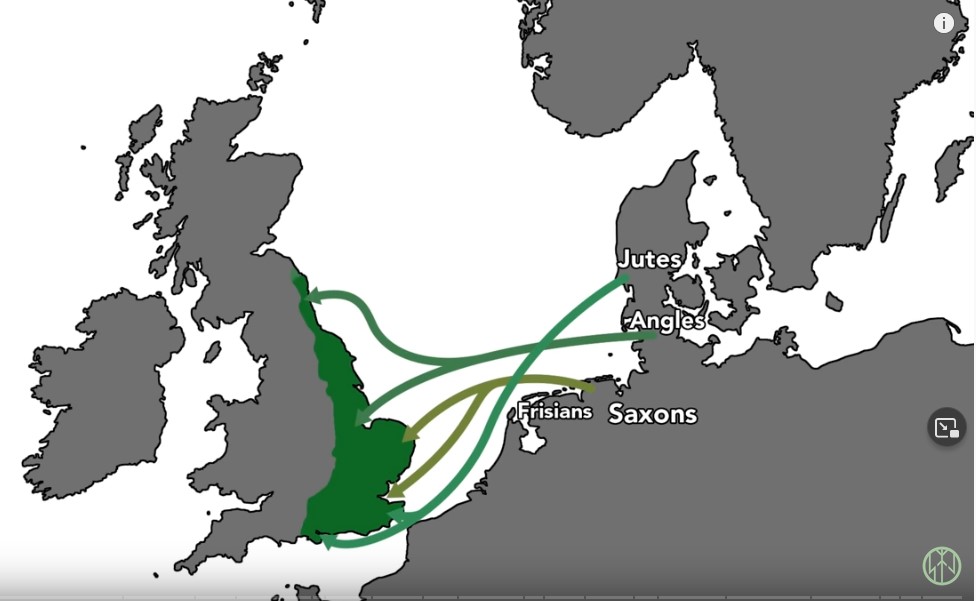 Anglo-Saxon paganism” refers to the Germanic pagan traditions brought to Britain in the 5th century.

What were the pre-Christian religious traditions of England like? This two part series serves as an introduction to Anglo-Saxon paganism. In this video we will look at the evidence we have for the pagan gods of the Anglo-Saxons and will compare them to what we know about the Norse equivalents that Vikings worshipped. At times it is also necessary to use Indo-European comparative mythology to understand the gods and goddesses of the Anglo-Saxons. “Anglo-Saxon paganism” refers to the Germanic pagan traditions brought to Britain in the 5th century and which persisted in surprising ways even after the Christianisation of Anglo-Saxon England over the 7th and 8th century.

Thanks to Wulfheodenas for modelling their Vendel era Germanic weapons and clothing. 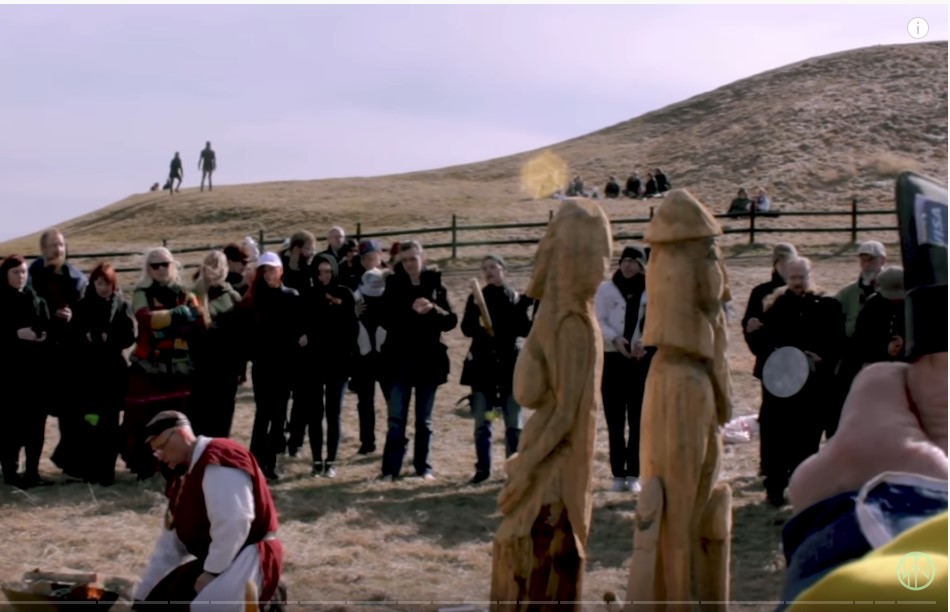 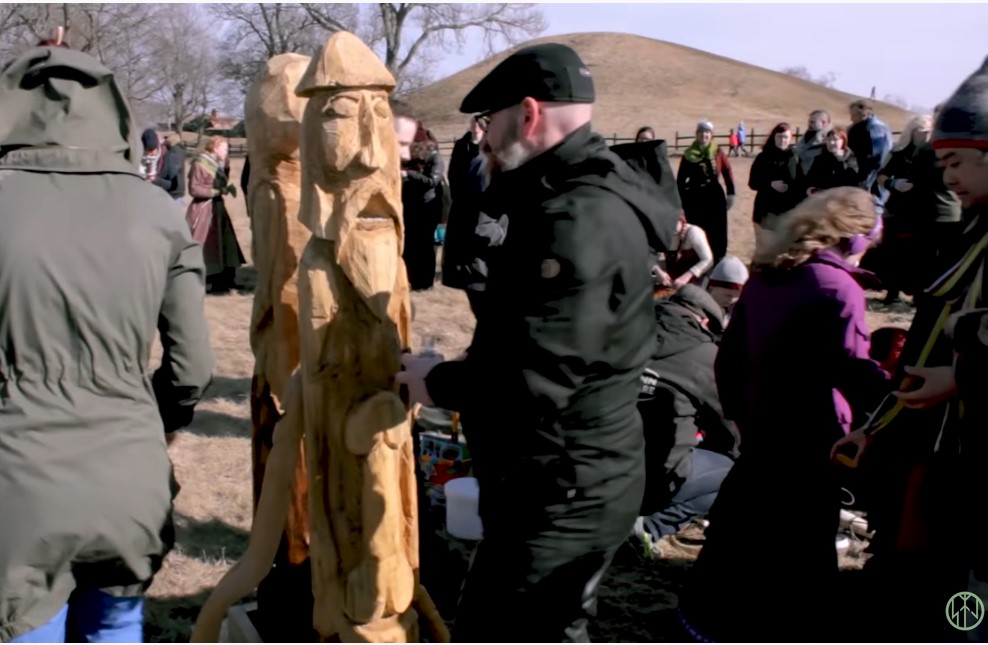 They probably worshipped the harvest gods in March because that's when you start the seeds.

This was fantastic. Also so interesting how close the Anglo-Saxons were in religion to their cousins in Scandinavia, considering how they become mortal enemies come the viking age. In a sense they were vikings before the vikings.

"And I do walk upon Wan's Dyke
And I do survey the land
And I did become the Reaper with my own bare hands.
For I am Wodan
Though, some call me Hermes
Some call me Roman Mercury
God of cargos
God of weather
Hanging God of boundaries
Hanging God of Gibbet Hill
Killing God of hidden doorways."

Us in the Eastern Orthodox Christianity and Hispanic Catholics pray to our ancestors too. I believe ancient Christians prayed to their ancestors. In fact I know they did

Jews still in control of Russia