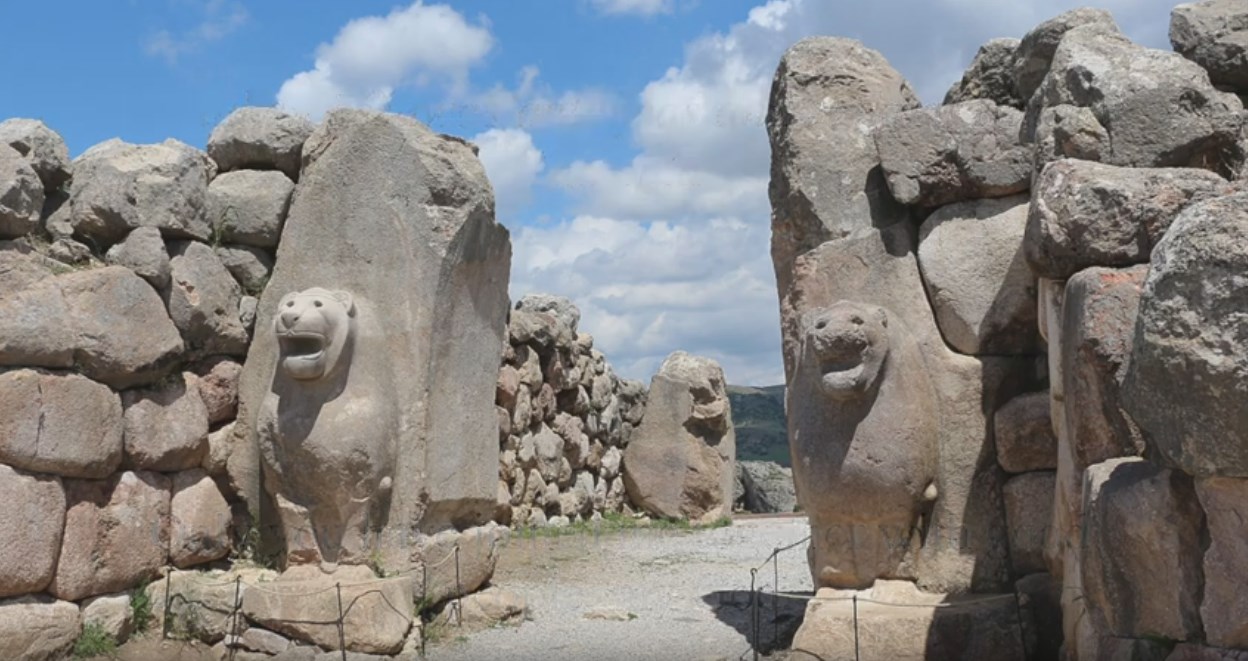 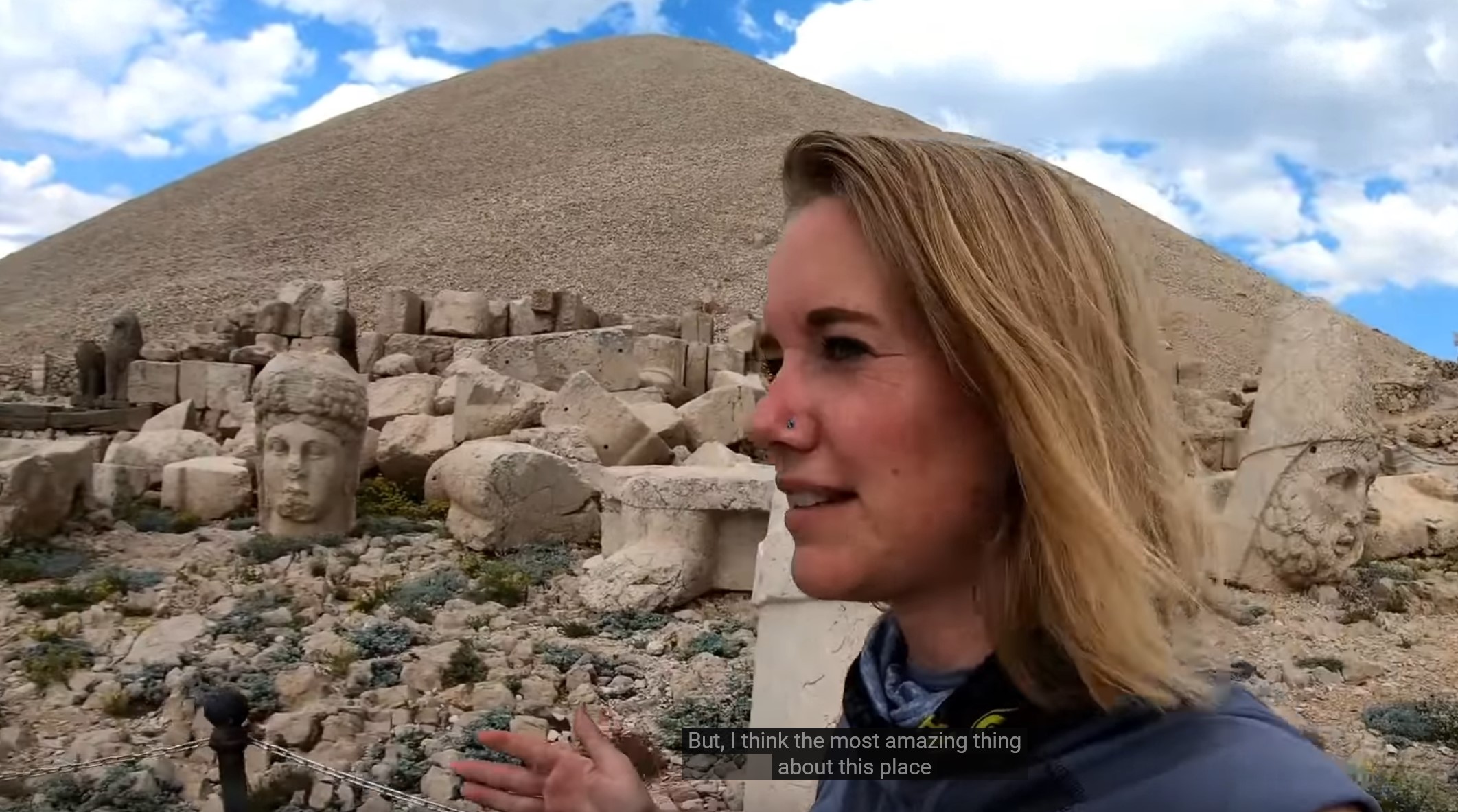 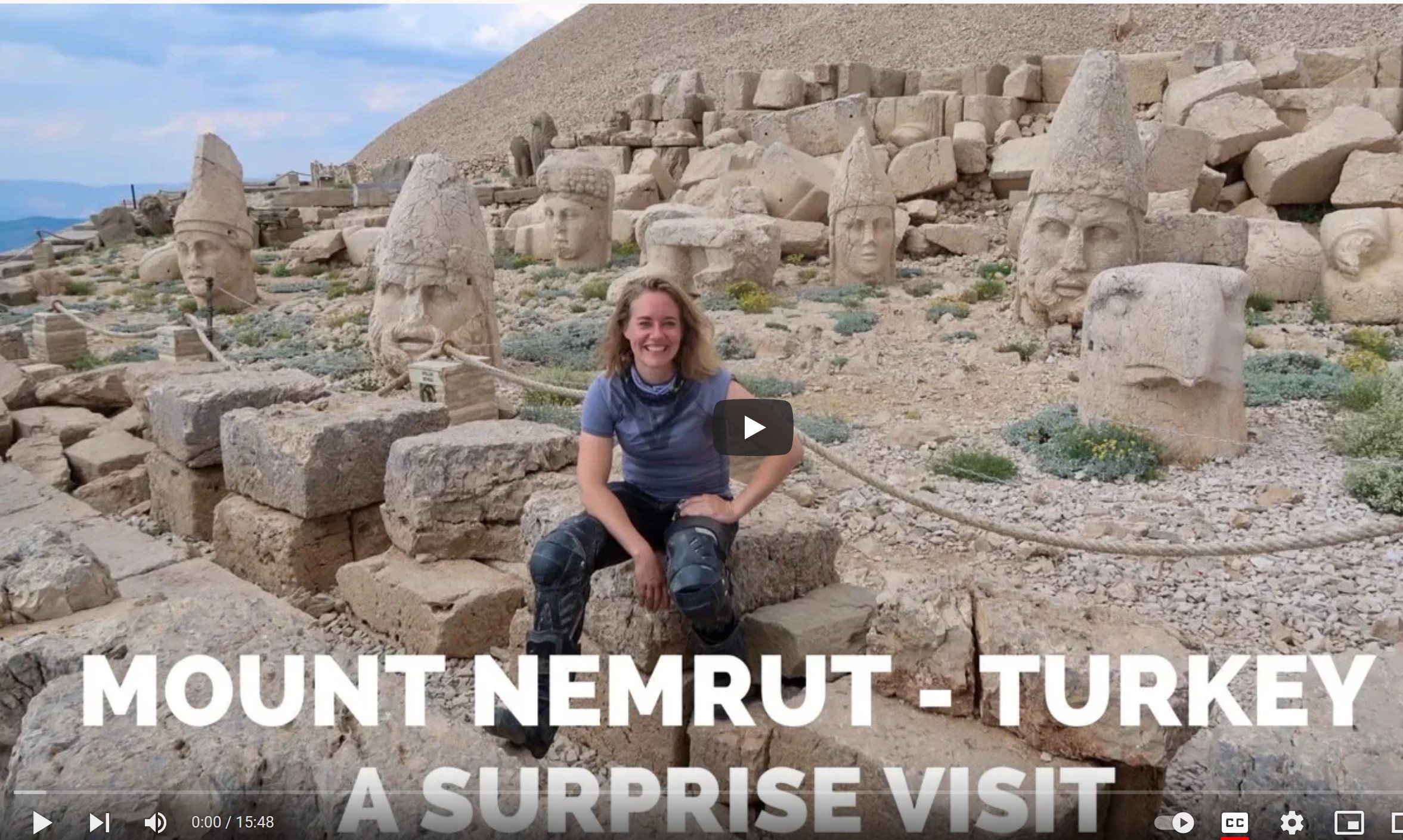 Very historical site, after her first visit in 1947, Theresa Goell dedicated her life to Mount Nemrut, starting campaigns in 1954. Subsequent excavations have failed to reveal the tomb of Antiochus. This is nevertheless still believed to be the site of his burial. King Antiochus I, ruler of Commagene from 70 BC to 36BC, was a most unusual king. He claimed descent from Greek conqueror Alexander the Great on his mother’s side, and from the Persian King Darius the Great on his father’s side, thus combining the west and the east.