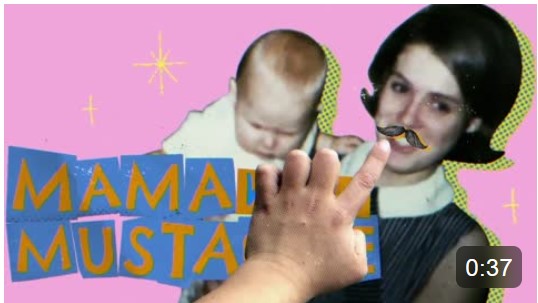 Bayer, a pharmaceutical company that makes drugs that are used to feminize men

Bayer’s shares have plunged about a quarter in value since August 2018, when the company lost a U.S. lawsuit claiming that weedkiller Roundup - acquired via its $63 billion takeover of Monsanto earlier in the year - causes cancer.

Wenning, who strongly supported Baumann’s pursuit of Monsanto, said earlier on Wednesday he would step down at the company’s annual shareholder meeting in April.

He will be replaced by Norbert Winkeljohann, the former head of Europe at audit and consulting firm PricewaterhouseCoopers, who joined Bayer’s non-executive supervisory board in 2018 and did not play a role in the Monsanto deal.

My dad used the product and never used safety protection while spraying his weeds and using it in his gardening for many yrs and he ever used mask or gloves , and protective clothing he thought it was safe and that epa wouldn’t allow unsafe products in USA , He Died knot knowings , that this product was a danger to him to causing him to have kimo treatment t and the canser whent into his Boone’s he lost his legs , And he wounded up at general hospital , I will never forget the suffering he was going threw ,,He thought it was safe Like me . Happy holidays monsanto.

I used this product and my dad used this product and very sad memories that my dad lost his walking ability due to non hodsking lymhoma ste his spinal bones wounded up in la emerged hospital ! I appoliggisr to all about putting my comments on the web ,I don’t whant no one to suffer especially die the way my dad died , and like me he thought it was Safe he believed that our goverment wound t allow defected product on the consumers market to say it safe , !

(edited)
Monsanto business kills people . ROUND UP killed my poor mother in law 2005! 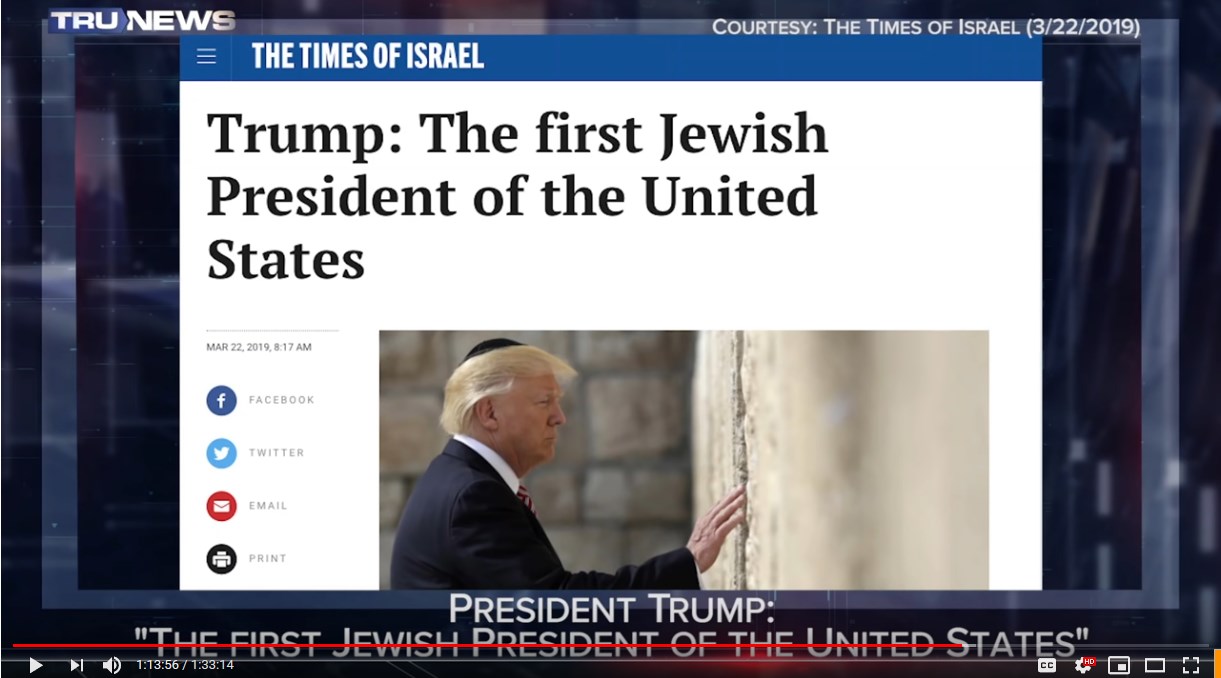 Did President Trump Secretly Convert to Judaism in 2017?

Is that part of the never ending plan that never happens?--$Hitlary is walking free. Assange is dying in prison. -- Wilbur Ross a Rothschild Banker is Secretary of Commerce.-- Alexander Acosta the prosecutor that gave Epstein the deal of a lifetime is the Secretary of Labor. --Sheldon Adelson an Israel first billionaire is Trump's biggest campaign financier.--Kushner is in charge of immigration and we are seeing record numbers of illegals and no wall.--We are still in the Middle East guarding harmless sand boxes--We are still being censored.--Trump supports Red Flag laws.--Trump's nomination to head the ATF, Chuck Canterbury, is an anti-gunner douche.--We are still fighting Israel's wars and dying doing it.--ETC, ETC, ETC.--Try harder at waking up.