Steve Hofmeyr recorded a brilliant message in which he challenges the apparent oppression black people experience. Here's the truth. Black people (in the West) are not oppressed, and to say they are, is cultural Marxist nonsense. Sure, there are oppressed black people, but you'll need to look at central to northern Africa. And the oppression is not committed by white people. https://www.youtube.com/watch?v=6jTuB... https://www.youtube.com/watch?v=cnPib... JERM WARFARE SPONSORS Dear SA - https://dearsouthafrica.co.za Southern Cross - http://www.sccc.co.za Buffelsfontein - https://baard-olie.co.za Forklift Direct - https://forklift.direct Caloroso Coffee: https://www.caloroso.co.za 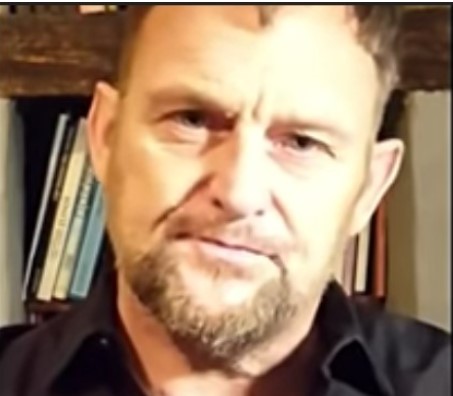 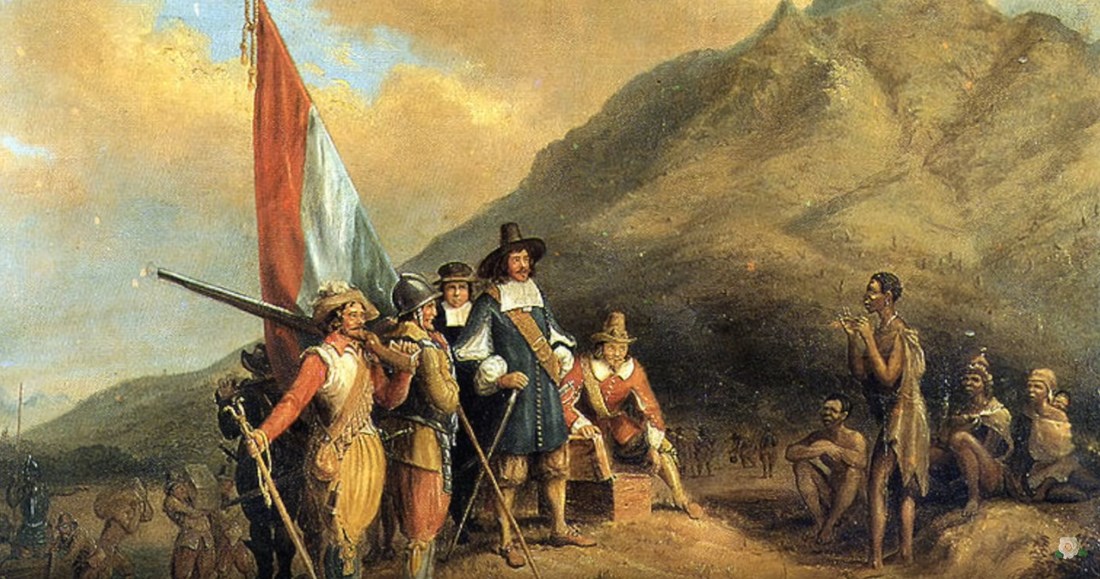 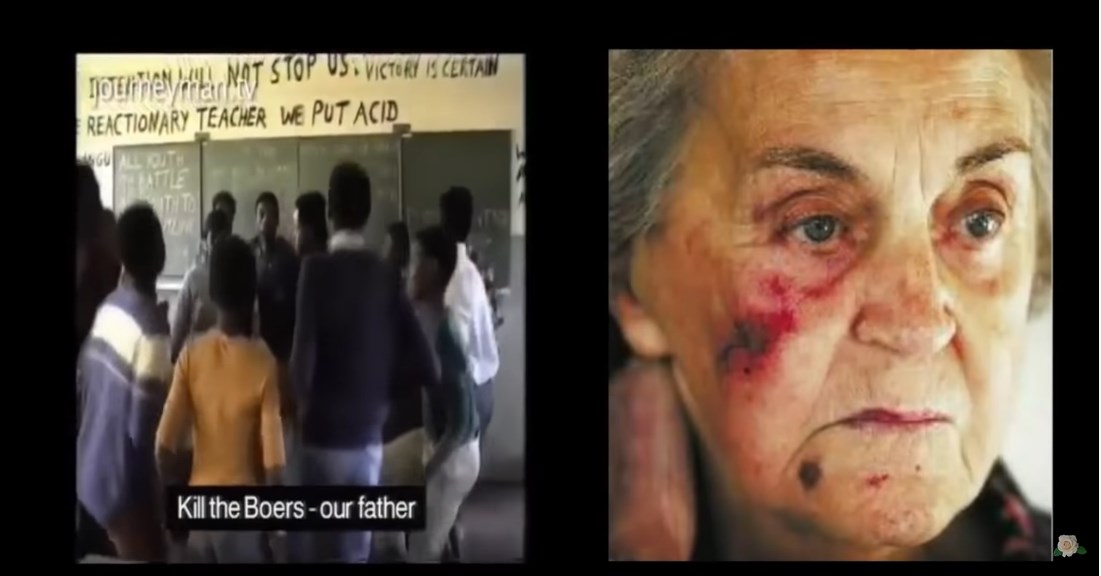 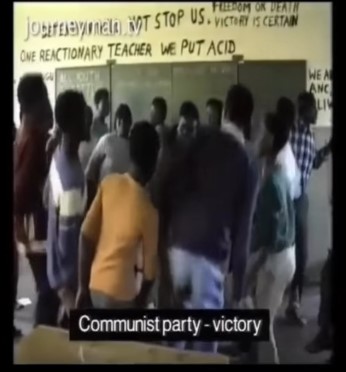 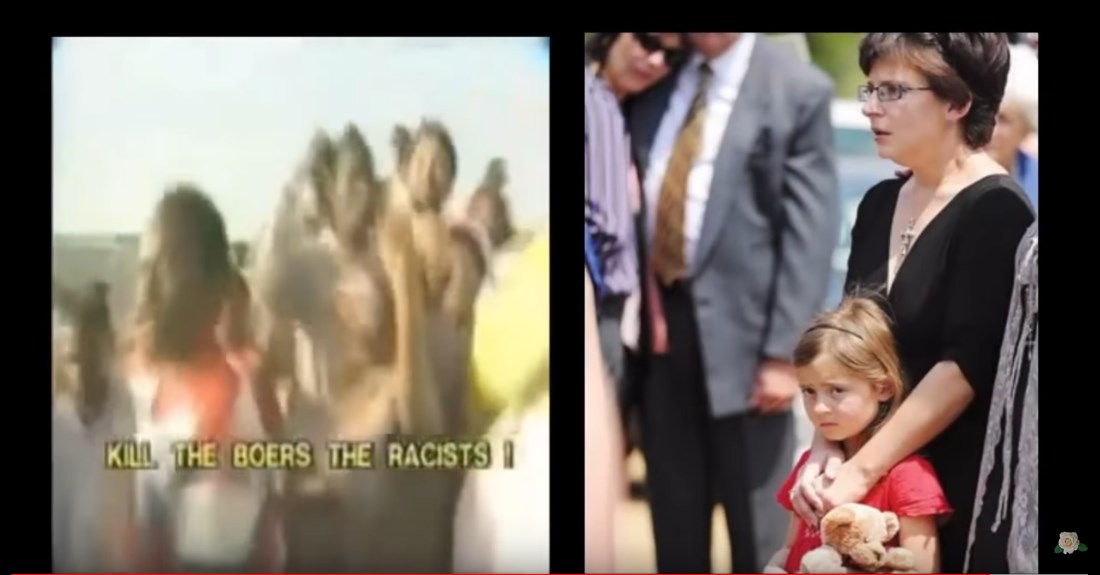 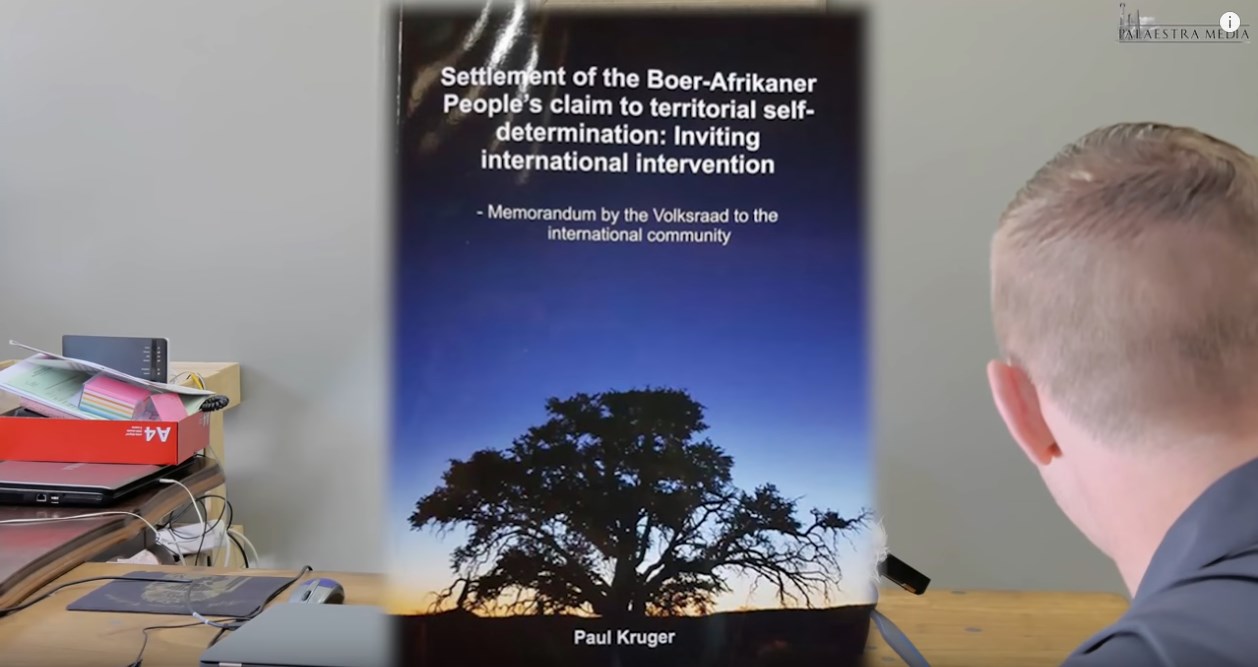 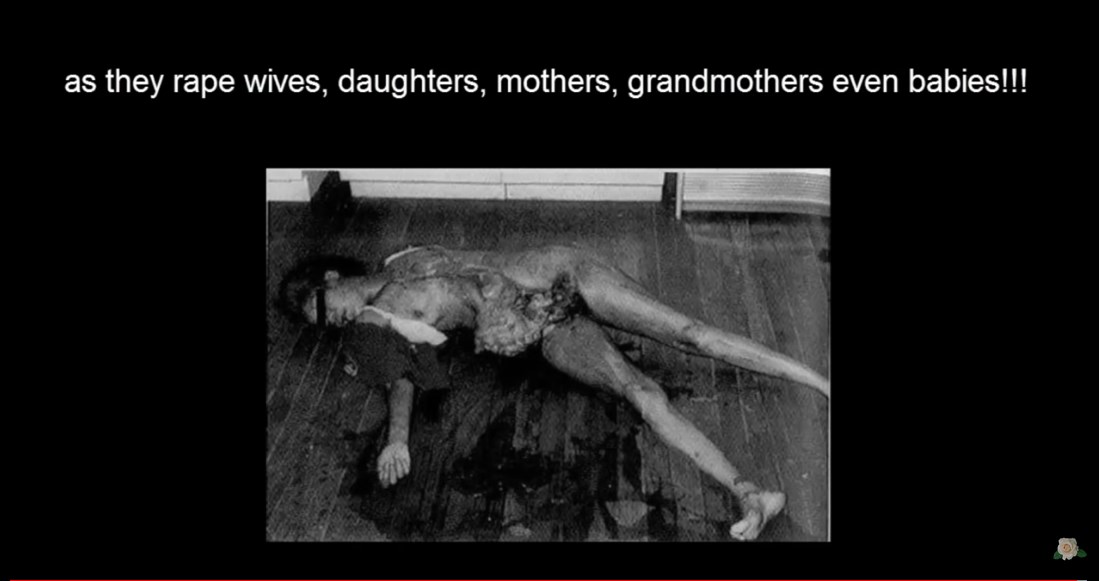 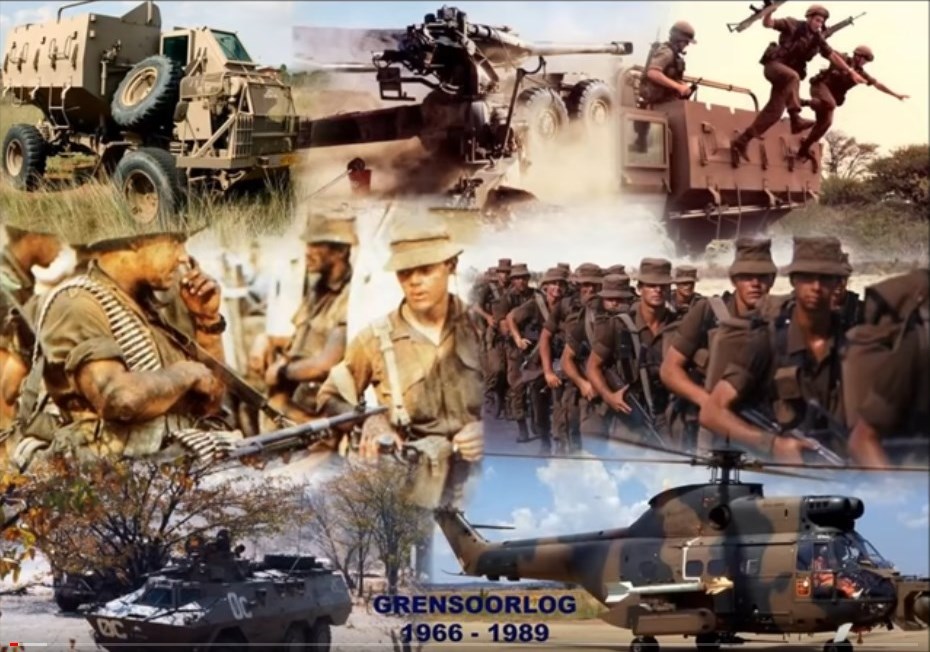 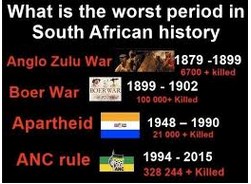 Citizens Initiative Referendas ( CIR ) For WE the People