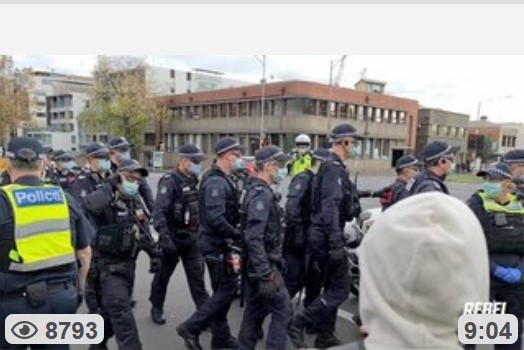 The application of force was without lawful justification or excuse.

The MSM cameras waited for the perfect shot of Nick Patterson “punching a Covid-cop” but refused to share what happened prior. So I got hold of the police bodycam and it tells the whole story. FULL REPORT: https://rebelne.ws/3tD4vDX

Why did the police give up the body cam footage ,is it a freedom of info thing or what? It baffles me why they would willingly incriminate themselves 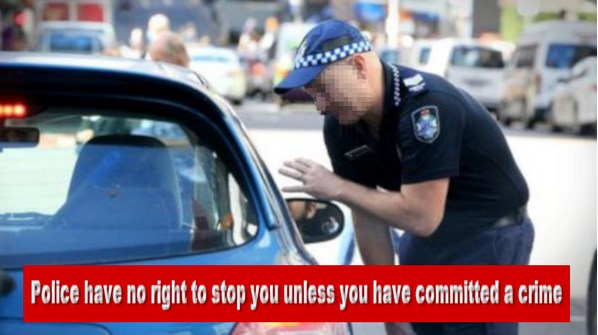 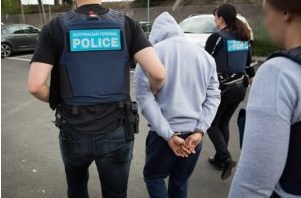 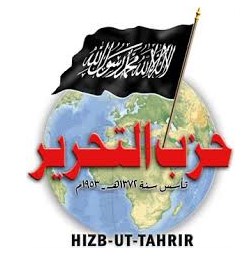 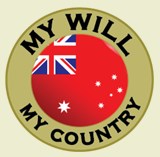 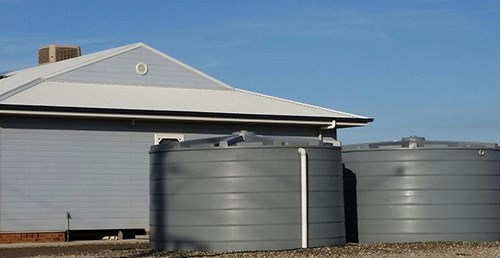 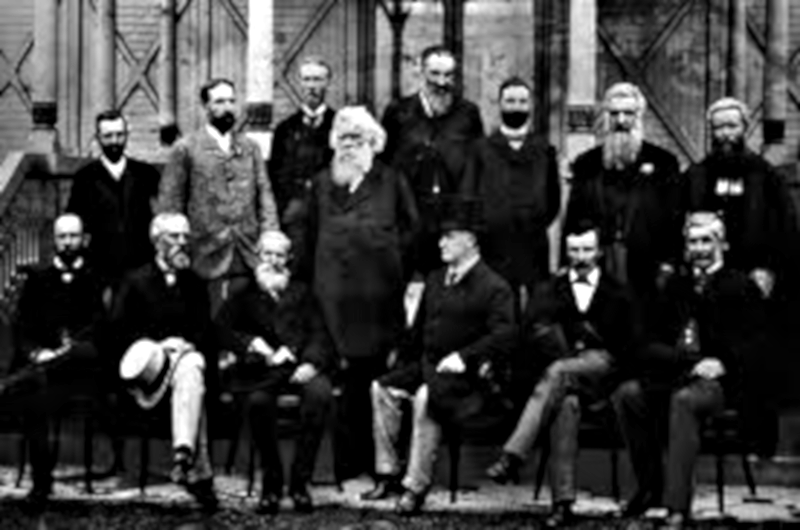