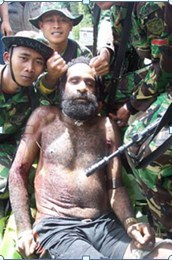 We must be careful we do not develop tunnel vision when it comes to white genocide when in fact it's happening in other countries. The following article is a good example:

The black Papua's have lost their country because of heavy invasion by Indonesian Asians who have moved into the country and who now represent the majority. During this process the Australian, British, United States governments and media rarely to never talked about the killing of indigenous people fighting for their independence.

"There are even claims that an elite counter-terrorism unit, one that has been funded and trained by Australia, is operating in West Papua where it is accused of targeting and killing indigenous independence leaders.

by Hayden Cooper and Lisa Main 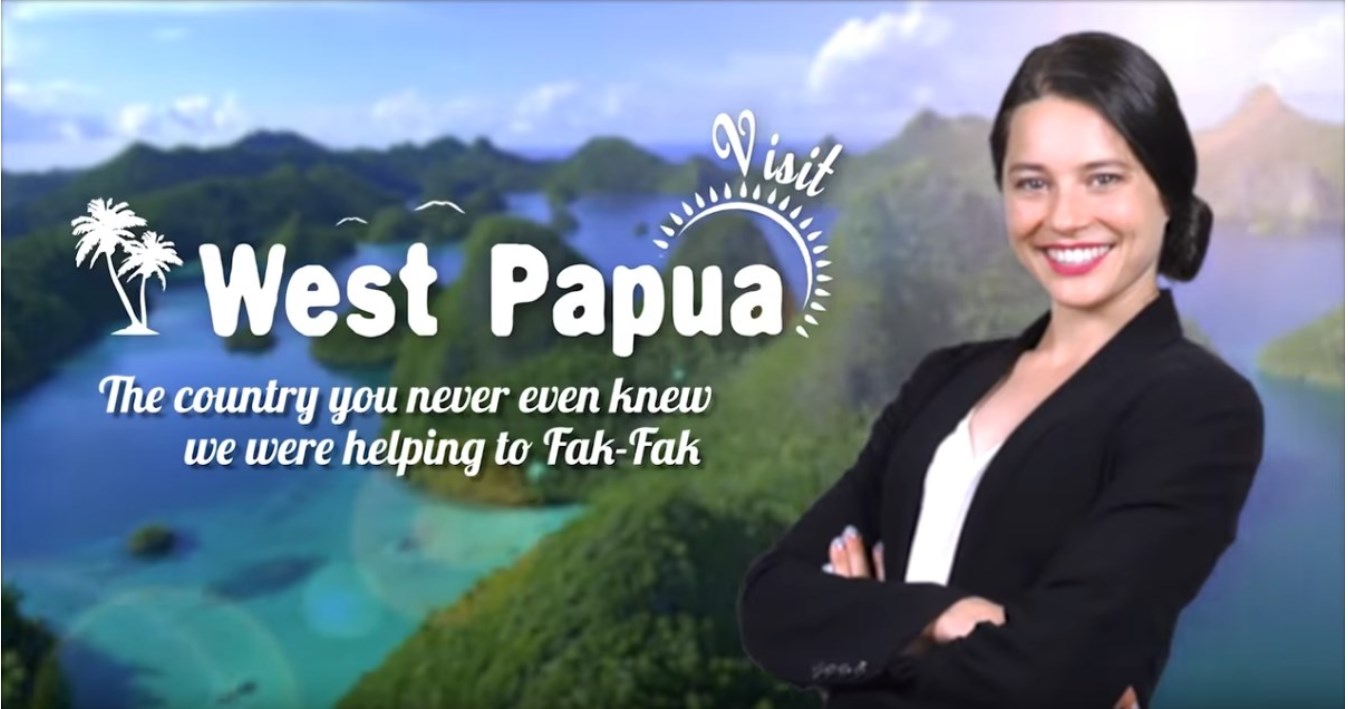 "You can give a voice to 1.8 million people. In 2017, risking arrest, torture, and death 1.8 million people, 70% of the population of West Papua, signed the West Papuan People’s petition calling for independence from Indonesia. Our mission is for these 1.8 million voices to be heard across the world and amplified at the United Nations General Assembly in September 2019."