Kupala is an ancient agricultural and fertility festival in Russia (incl. Belorus)

Kupala is an ancient agricultural and fertility festival in Russia (incl. Belorus)

Kupala is an ancient agricultural and fertility festival in Russia (incl. Belorus), Poland, Moldova and Ukraine held at mid-summer. The term "Kupala", from the word "kypat" - "to bathe" (Reeder & Propp, 1993). The essence of the holiday is a purification by fire and water. Customs include lighting, dancing around and jumping through a fire [symbol of purification], collecting and weaving of wreaths from medicinal herbs and casting them to float on water. Men take part in games such as tug of war and go into the wilderness to seek for a flowering fern. The seeker hopes to acquire fortitude, so that "he is not afraid of any troubles, of no grief, of no losses" (Denisov, 2017). Men and women hold hands and jump in tandem over the flames. Many traditions have left and entered into the festival over the centuries, which is a celebration of life, of folk joining against evil, of unity between man and nature, and of the alliance between man and woman. 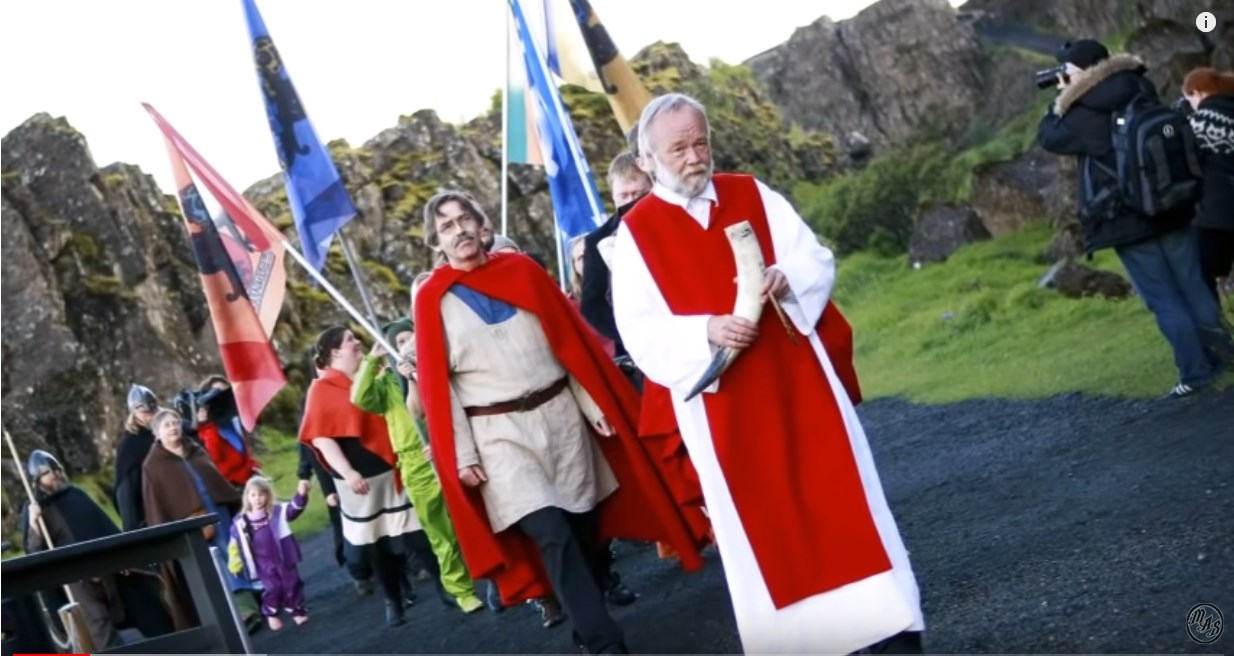 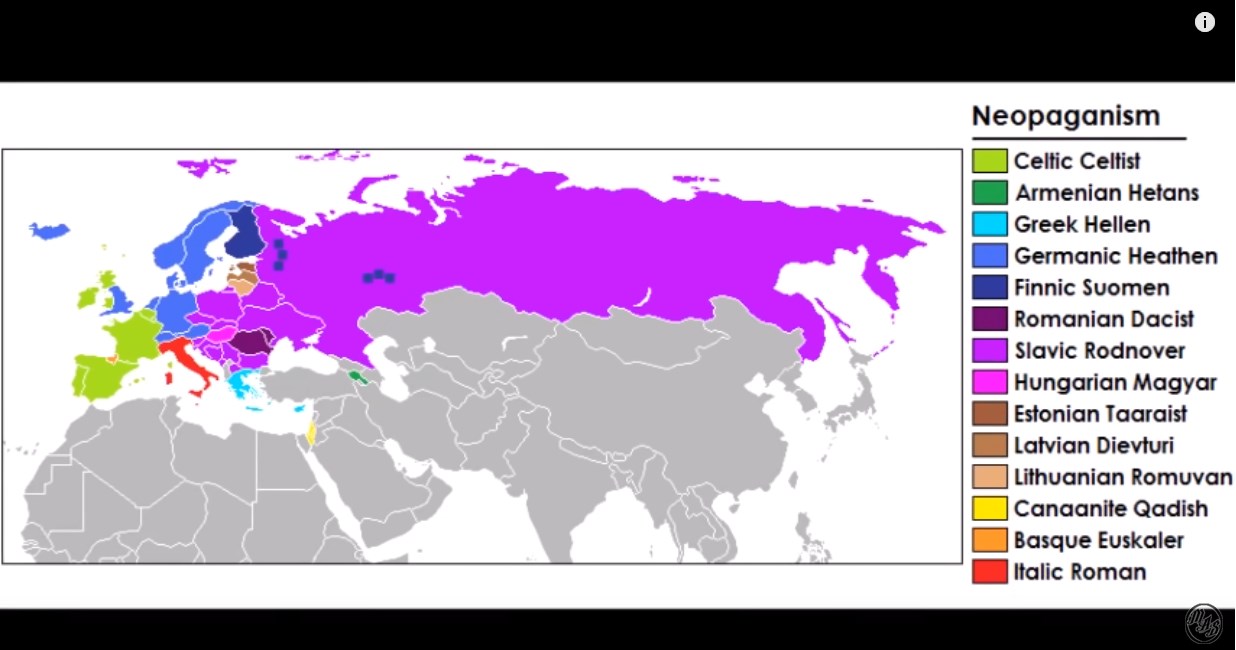 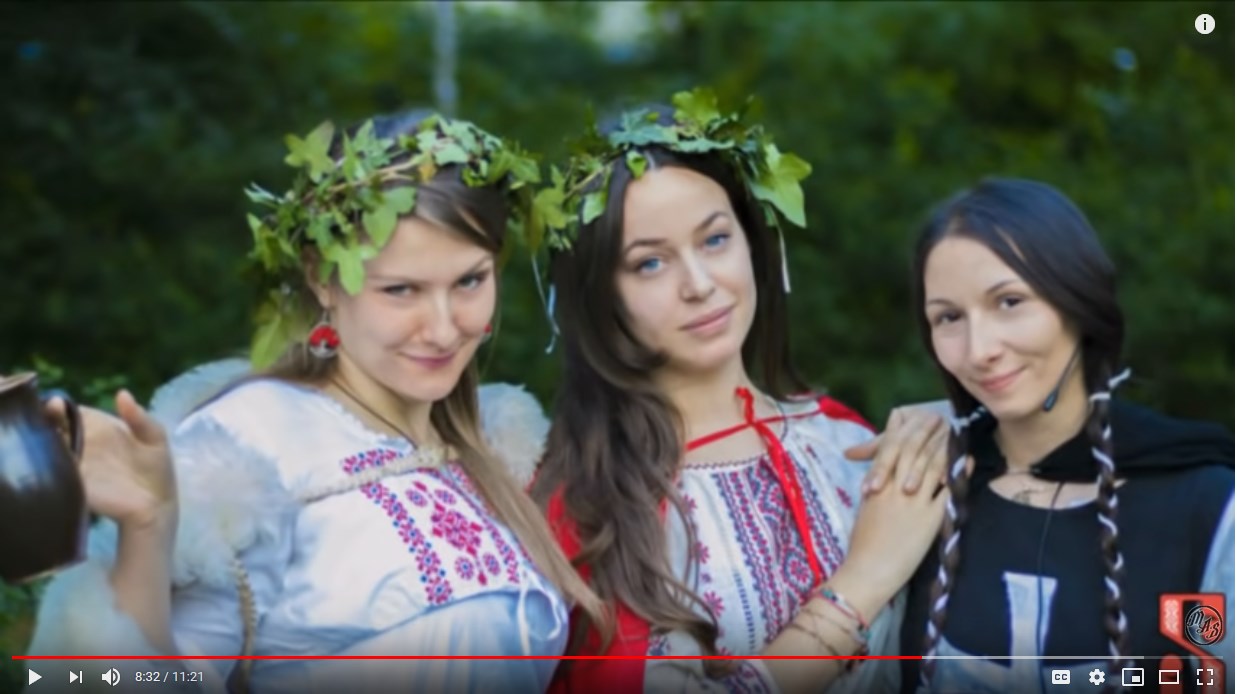 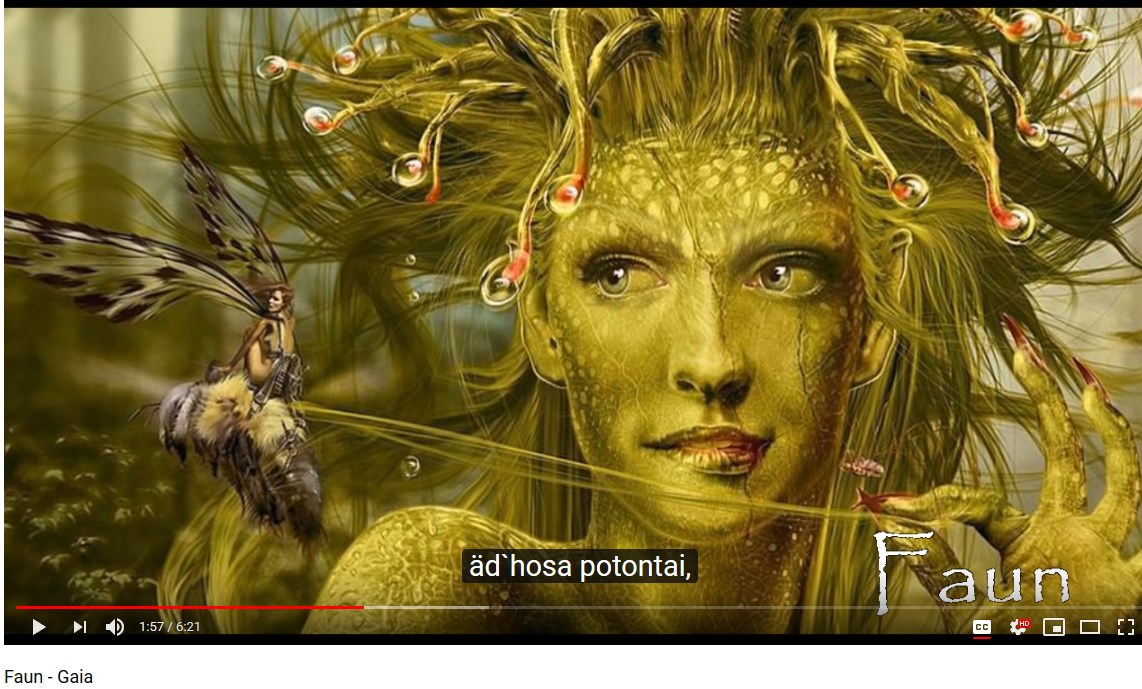 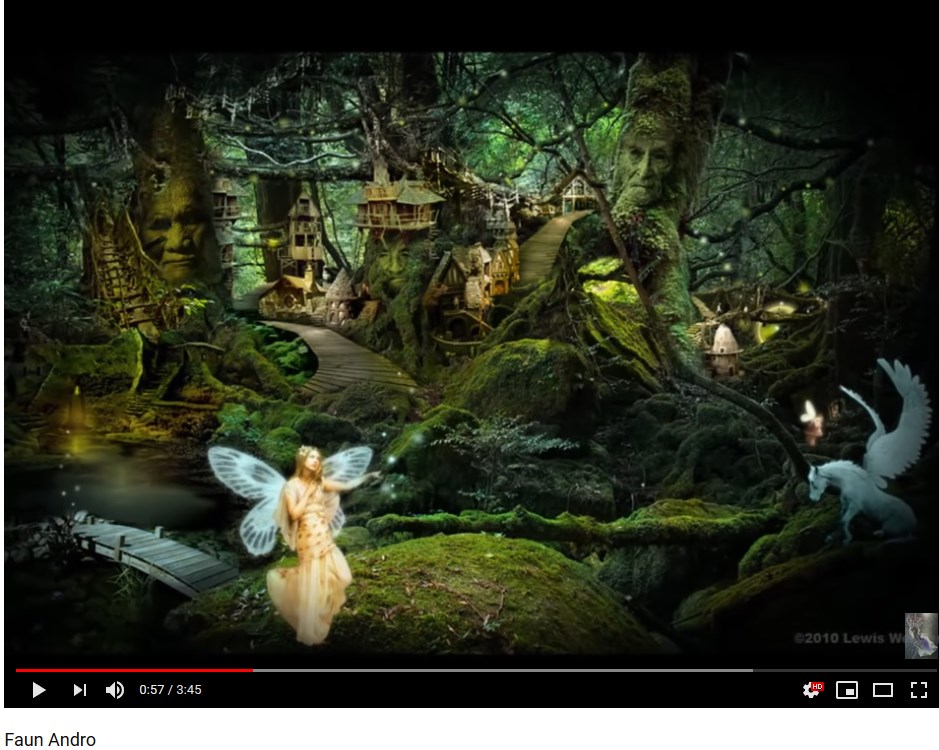