Blacks Fighting For Our Rights update 5. 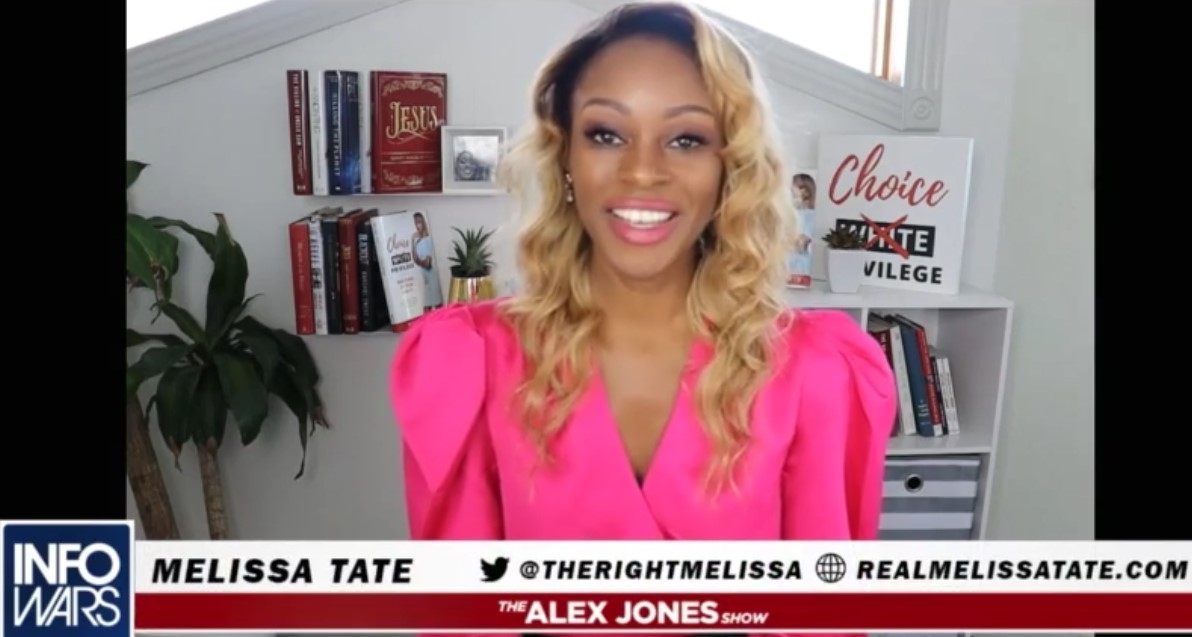 Melissa Tate, author of "Choice Privilege: What's Race Got To Do With It?," joins Alex Jones live via Skype to expose how critical race theory is designed to demoralize black people, especially in the United States, and turn them into a political tool to help implement communist policies.

Jburleson69
it's easy to see who,is in control of the agenda if your not afraid to look. CNN FOX ABC NBC CBS FACEBOOK TWITTER INSTAGRAM PFIZER MODERNA J&J FAUCI BIDEN TRUMP KLAUSE SCHWAB BILL GATES PELOSI SCHUMER DESANTIS ABBOTT AND ON AND ON AND ON. ALL HAVE 1 THING IN COMMON...ZIONISM 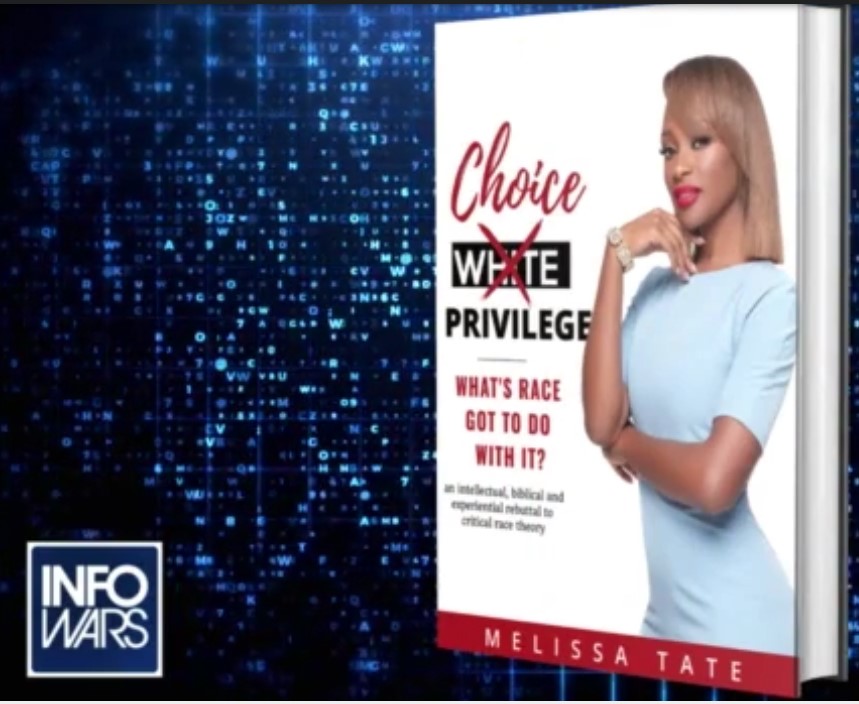 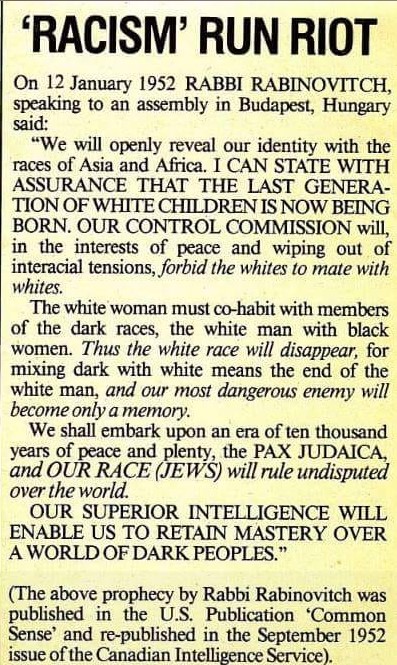 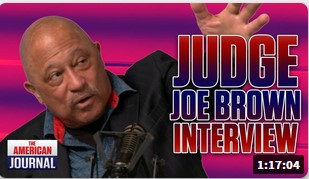 Judge Joe Brown joins Alex Jones. I could watch him speak for hours and hours...he's amazing.

Judge Joe Brown of https://thejudgejoebrownshow.com joins The Alex Jones Show to call out former FBI assistant director for counterintelligence Frank Figliuzzi for trampling the constitution and the modern civil rights movement after he called for the arrest of congressmen who questioned the validity of the fraudulent 2021 presidential election.

TheSpiritOf1776
Judge Joe knocks it out of the park again and again!! I could watch him speak for hours and hours...he's amazing, dynamic and EXACTLY the kind of man having the kind of conversations we (and a great many others who haven't yet heard but need to) need to hear RIGHT NOW!!! The past 2 days with Judge Joe Brown riding shotgun have been nothing short of brilliant ? ????? Alex was also really in his element and both have a great dynamic together! More Judge Joe Brown back A.S.A.P!!! 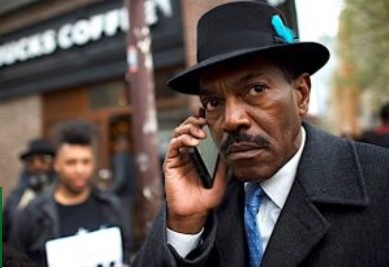 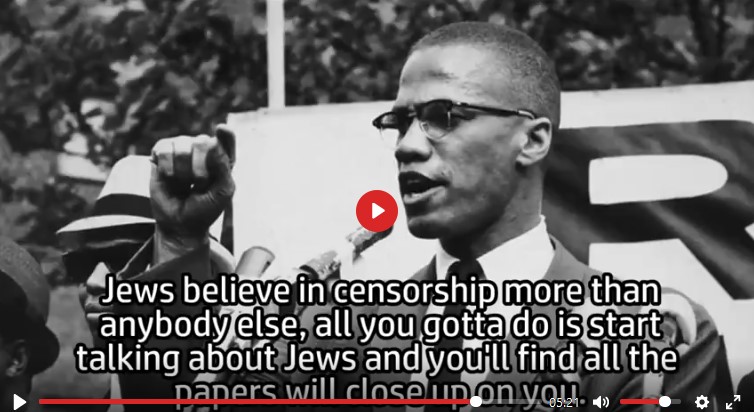 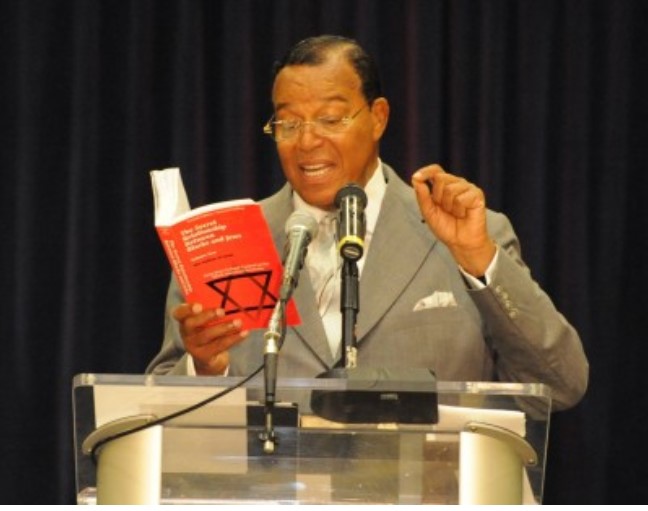 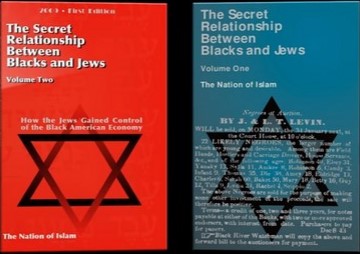 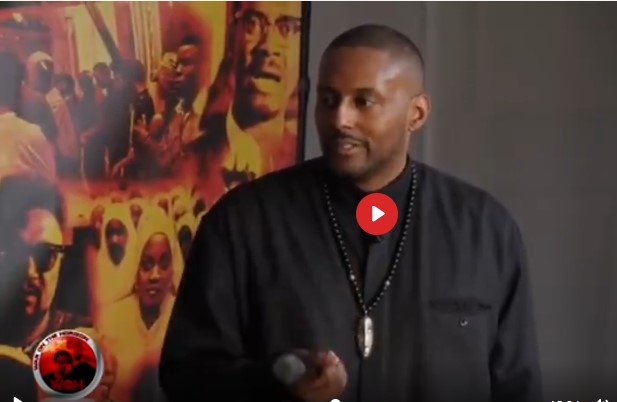 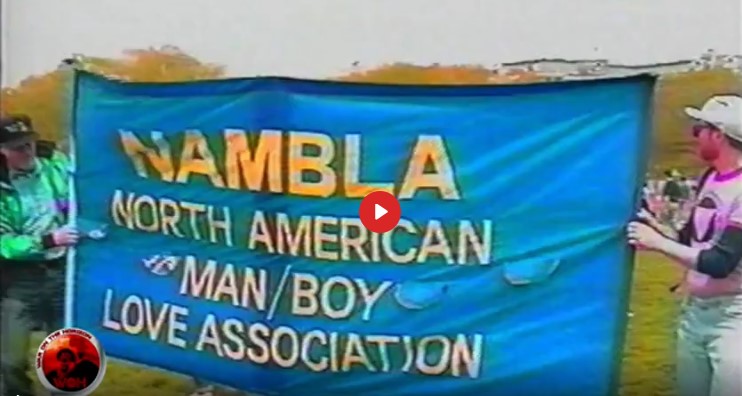 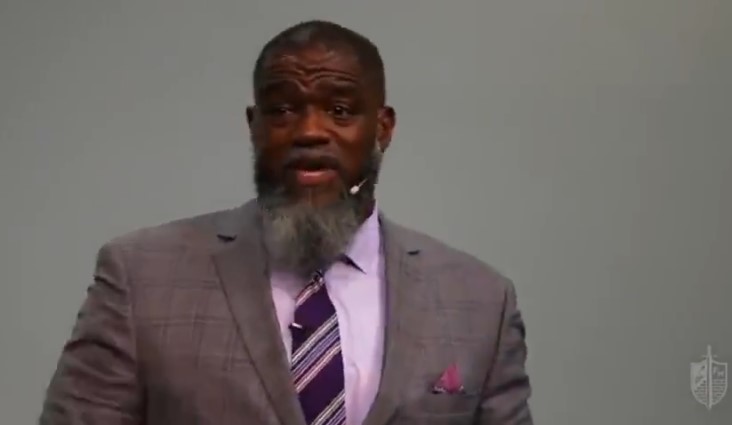 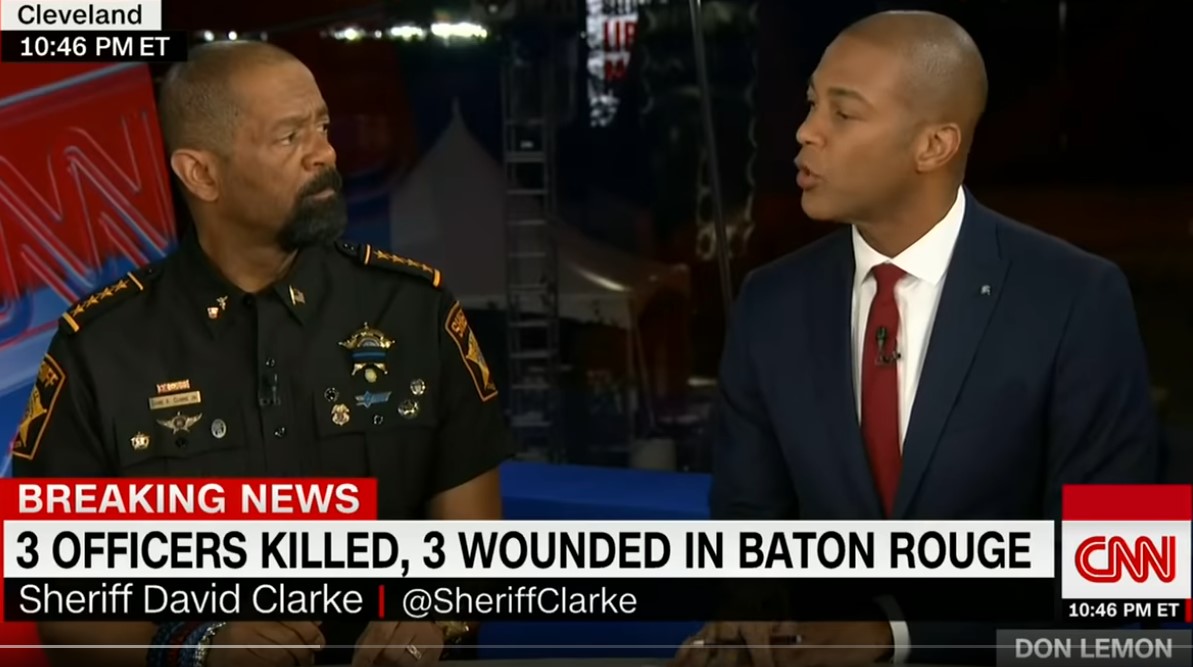 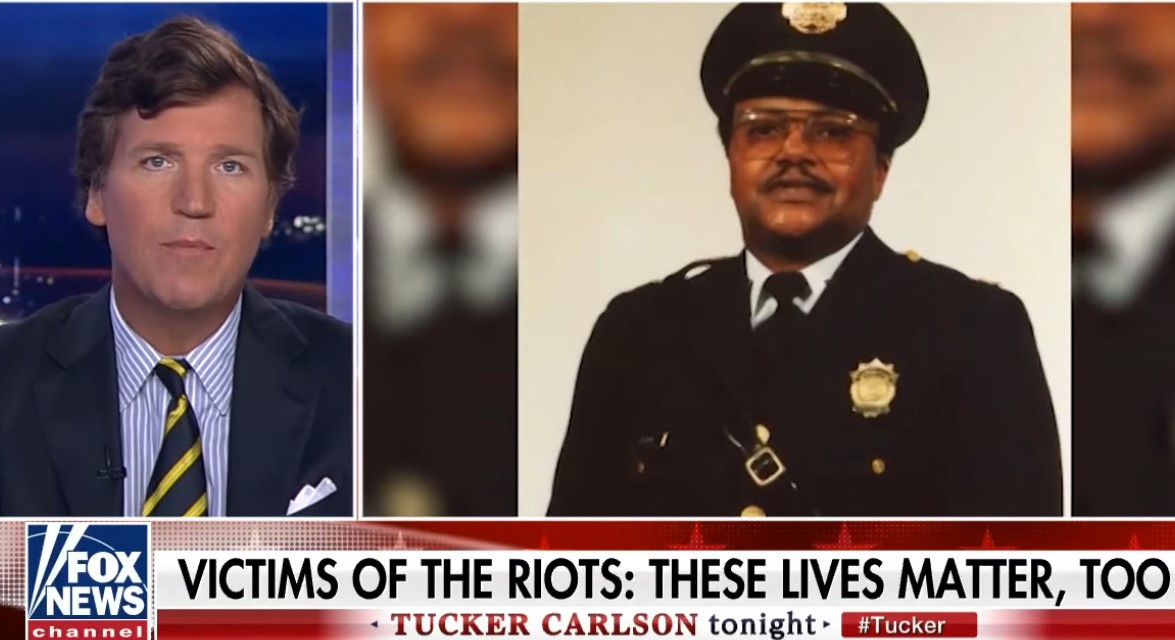 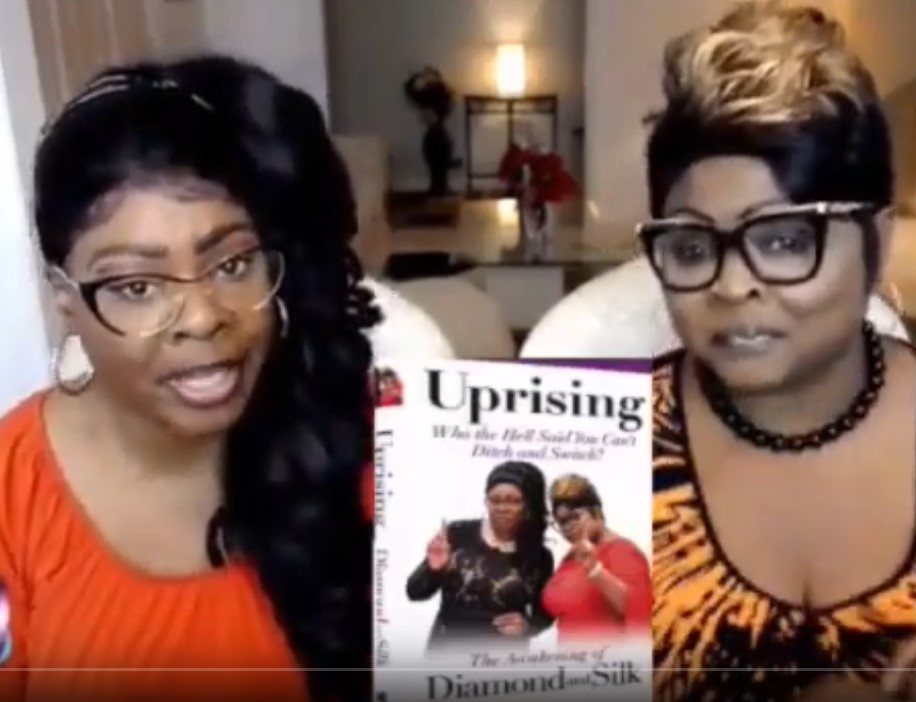 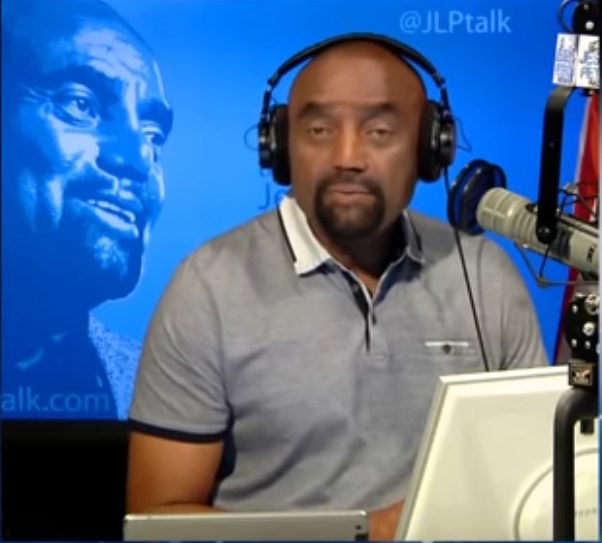 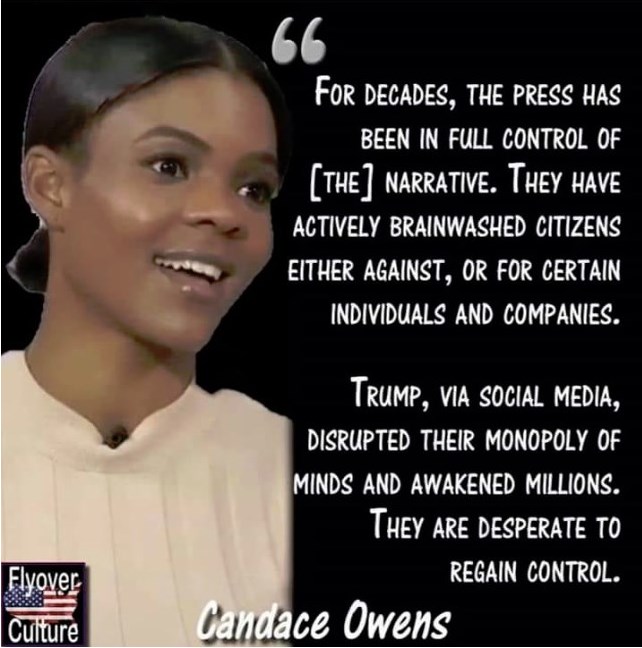