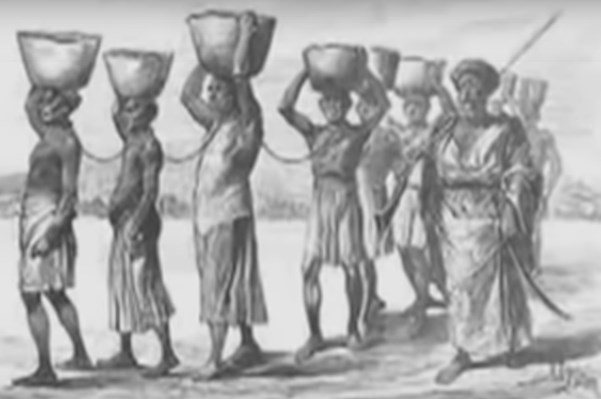 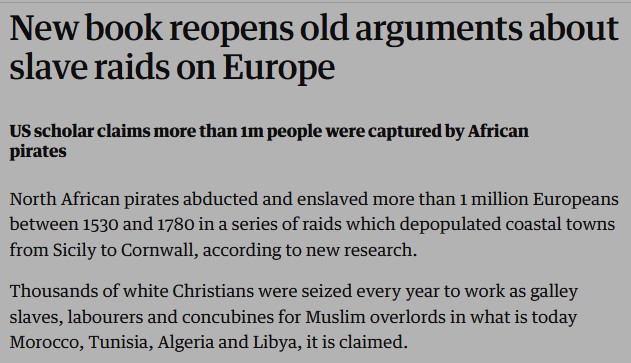 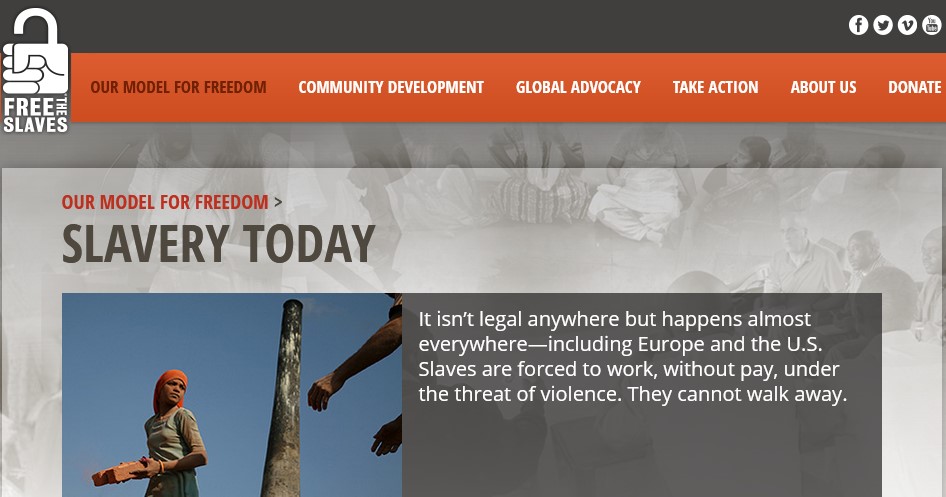 There are tens of millions of people trapped in various forms of slavery throughout the world today. Researchers estimate that 40 million are enslaved worldwide, generating $150 billion each year in illicit profits for traffickers.

The term "serf", in the sense of an unfree peasant of tsarist Russia, is the usual English-language translation of krepostnoi krestyanin (крепостной крестьянин) which meant an unfree person who, unlike a slave, historically could be sold only with the land to which he or she was "attached". Emperor Peter I ended slavery in Russia in 1723. Contemporary legal documents, such as Russkaya Pravda (12th century onwards), distinguished several degrees of feudal dependency of peasants.

A History Of Enslavement 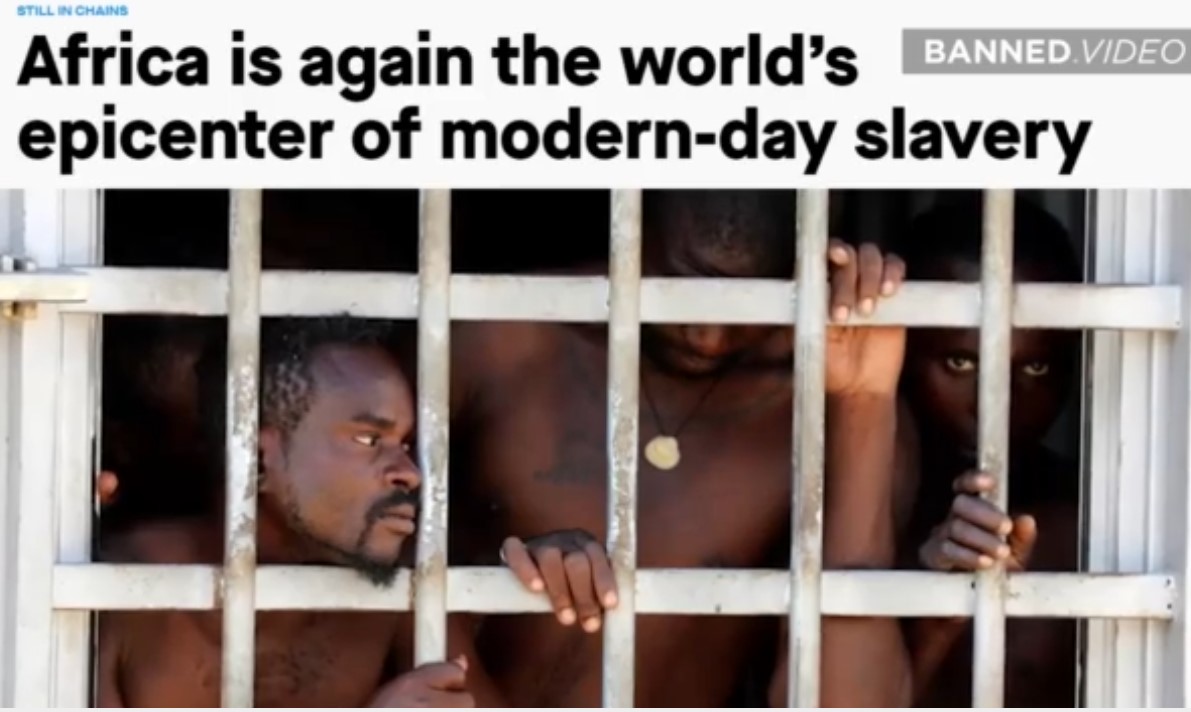 Slavery in America lasted for 84 years. Islamic slavery has lasted for 1,400 years - almost 17 TIMES longer. and 20 TIMES the people than the US slave trade, and continues to this day. spikedpsycho

A History Of Enslavement And The Land Of The Free