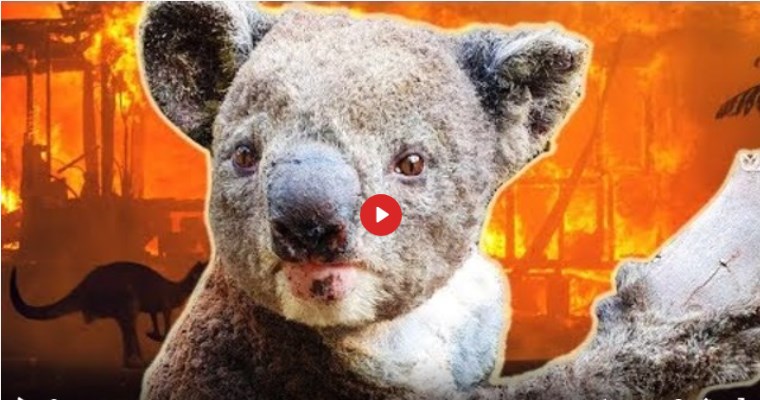 If back burning isn't done, you get these fire storms inevitably.
Australian Aboriginals started burning to hunt animals and altered their enviroment
It has nothing to do with climate change.
The Truth About the Australian Bushfires 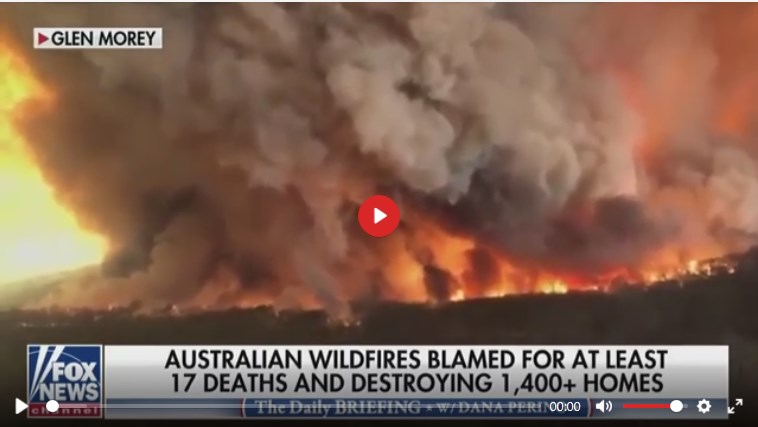 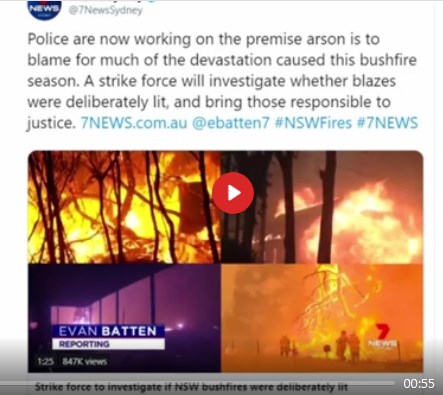 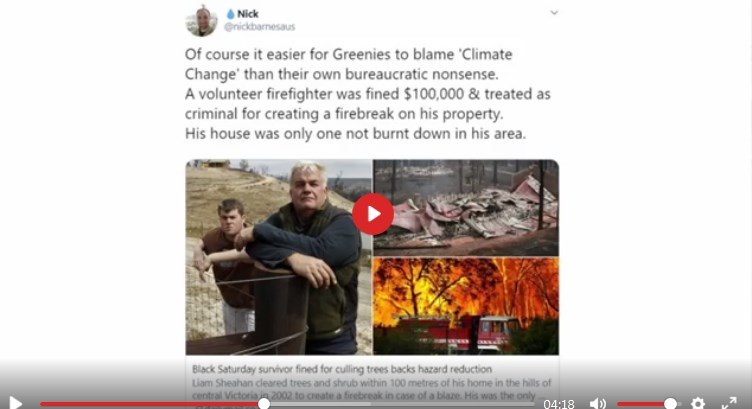 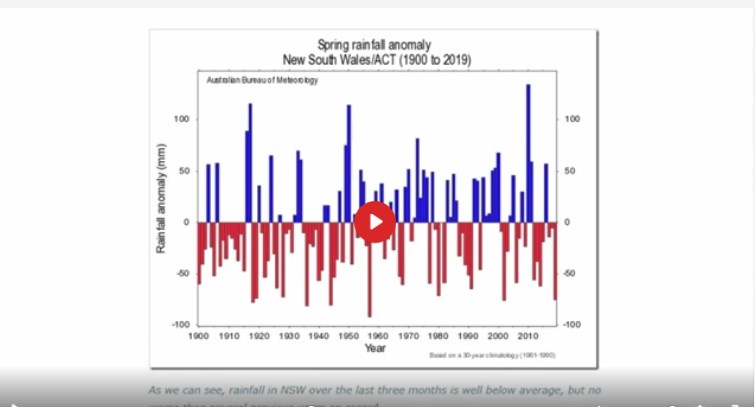 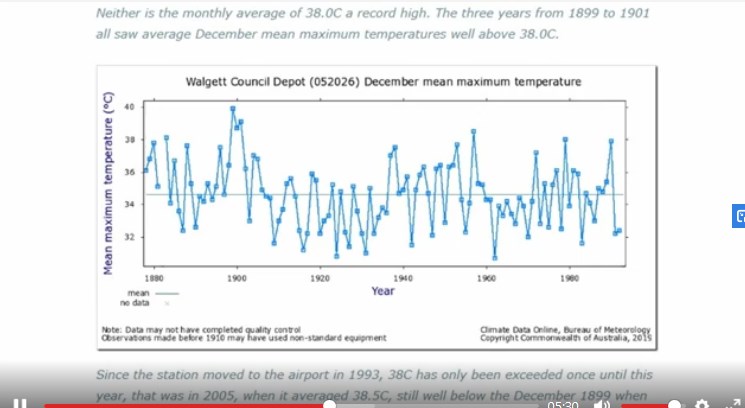 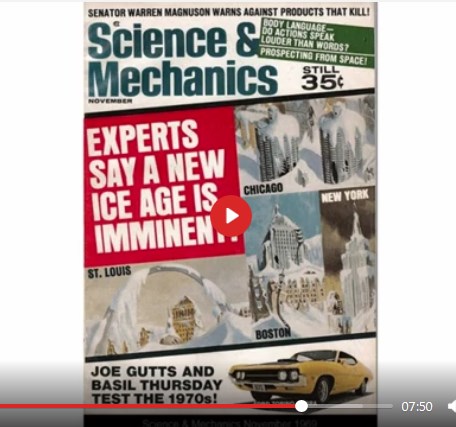 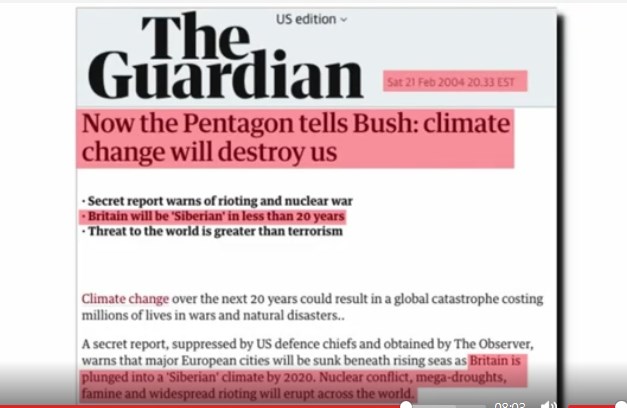 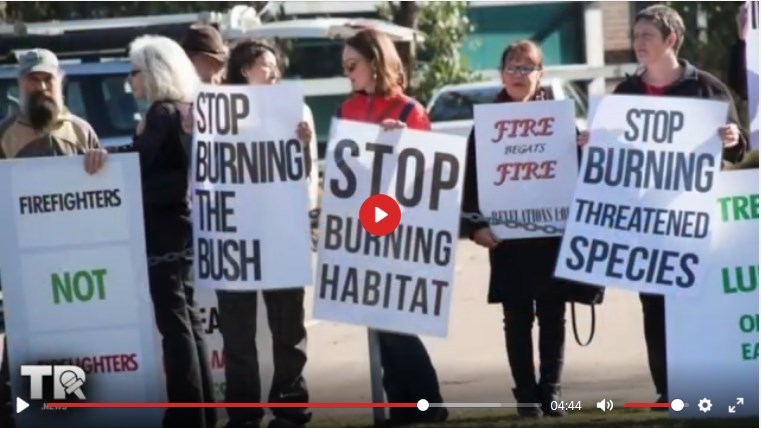 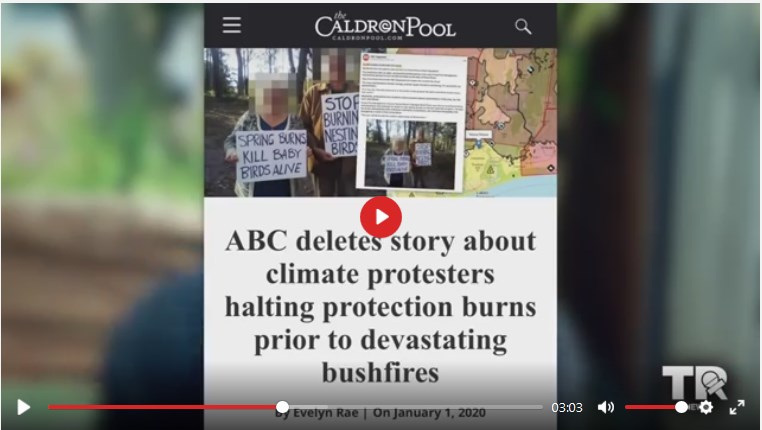 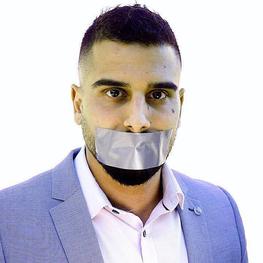 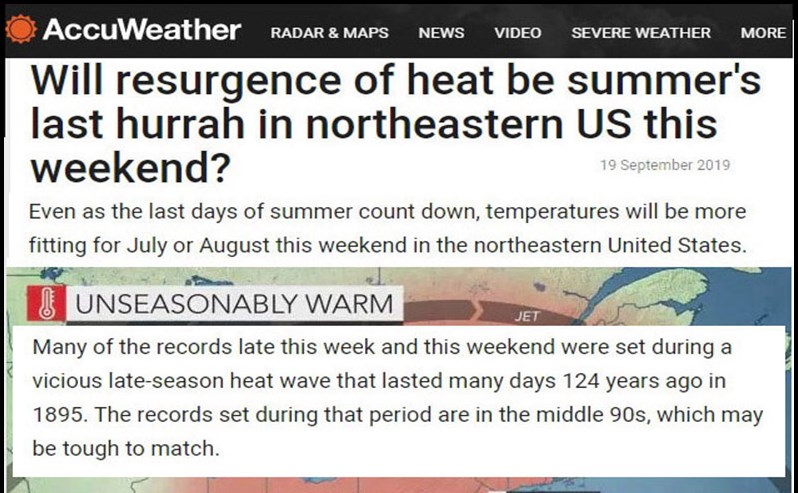