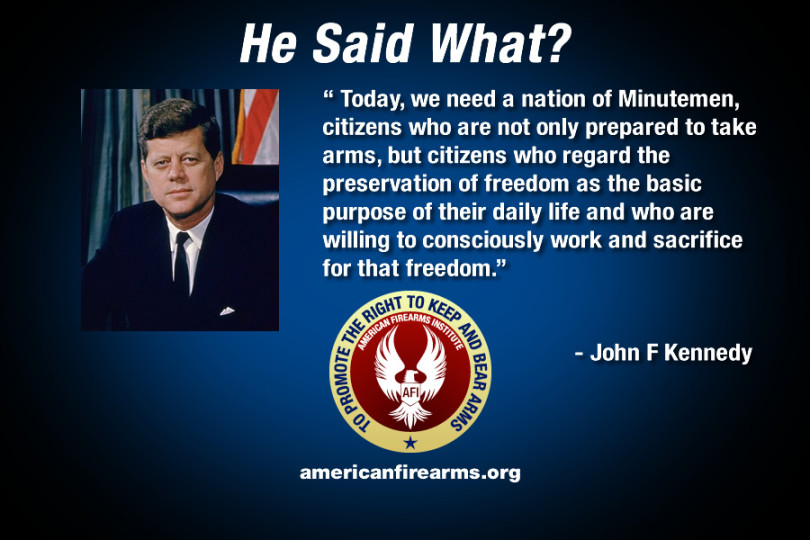 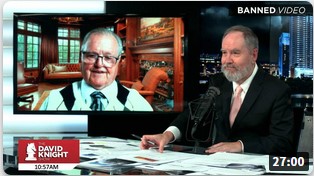 A well regulated militia, being necessary to the security of a free state.

Richard Proctor Why You NEED A Militia

The United States Constitution guarantees free speech and the right to bear arms, also known as the first and second amendments of the constitution.

The Second Amendment of the Constitution states:

"A well regulated militia, being necessary to the security of a free state, the right of the people to keep and bear arms, shall not be infringed."

The militia organizations in the United States is privately run and includes both members of the public and those with military and law enforcement backgrounds.  These experienced leaders have often,  during their careers, maintained, organized and trained military forces.  These private militias on occasions, when deemed appropriate by the Governor, help provide military assistance to civil authorities by coordinating timely and effective ground response during states of emergency.

The mainstream socialist left wing media has been working to create a negative image of these private militias to the public.  Most people see these groups as crooks who are both extremist, power hungry and racist.

The reality, however, is very different as you can see from the below quote taken from the Texas Militia website:

Intolerant governments fear their own people and they are continuously trying to take away citizens rights regarding gun ownership.  Once guns are removed, it means the socialist dictatorship can then do as they please.   Private people power who are well trained and armed are the socialists worst nightmare. 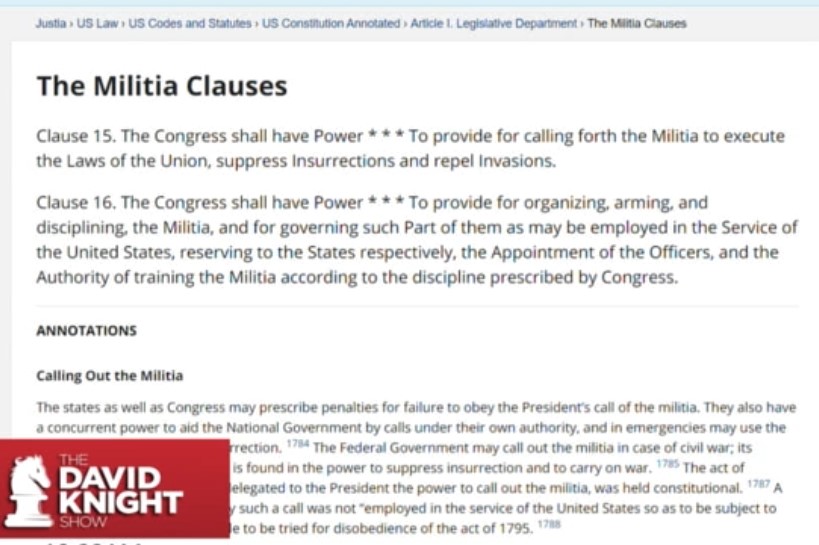 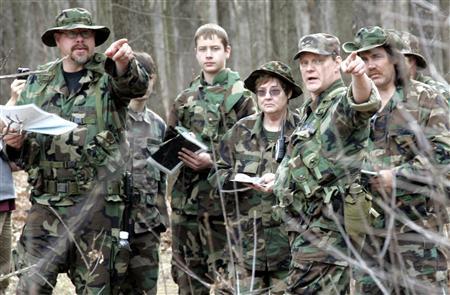 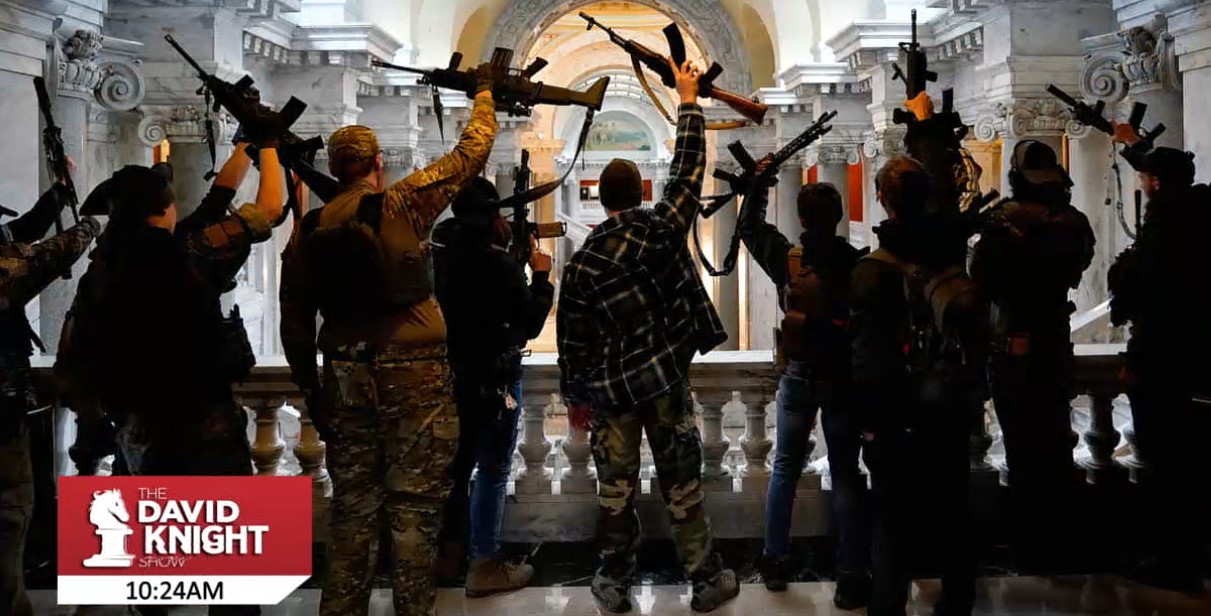 Before the Second World War, the Japanese had the idea of invading the USA.  After careful consideration and analysis of the US armed forces and its citizens, they decided against it.  The Japanese realized that the US had a huge number of citizens who are trained and know how to use weapons, and this force can not be discounted.  When you consider there are 270 million guns held by the general public, it is effectively a free army of approximately 50 million citizens which the government did not have to pay a cent towards.

The militia groups in the US today gather locally to complete military training, and generally, have a good time with other like-minded people.  These local groups include both men and women and there is no age limit or restrictions on membership.  Some of these local groups use their skills to help their local community.  Some are active along the Mexican-US border trying to stop illegal's from entering the country.  They also often play an active role on behalf of the local governments during riots.

We would like to promote and encourage the idea that military groups should be established in Western Countries because many people believe that our political party governments are no more than genocide terrorists.  Having a citizen military presence is a sound political and military strategy, that covers the people under deterrence theory meaning, both the government and the people have to respect one another, as breaking trust will result in mutual destruction on both sides.

Presently, these militias do not have the power to arrest illegal's from crossing over the Mexico border into the US.  We also propose that these groups be given some limited powers so they can complete citizens arrests and get compensated for their time assisting their community.

America's Militia's" Why the FED Fear Us! 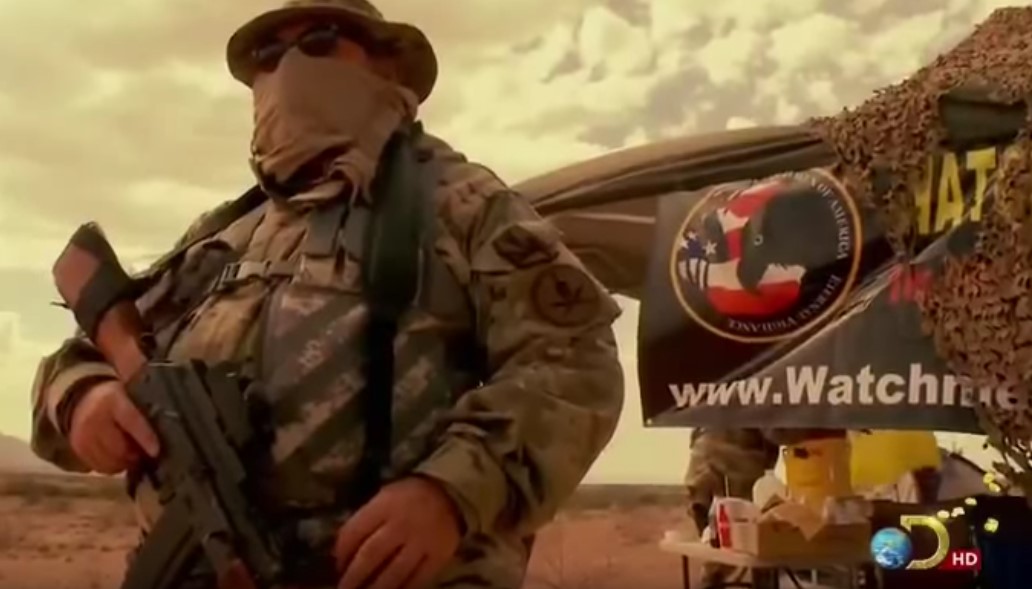 se7ensnakes
There is a hidden shadow government that are bankers who gave themselves the authority to counterfeit money.  They do not want their scheme to become household knowledge.  If that ever happens they will fall like a house of cards. Because of the immense power these people have they are causing the government to fight its own people.  Everyone needs to understand who the real enemy.

The New American Revolution: You Are Not Alone 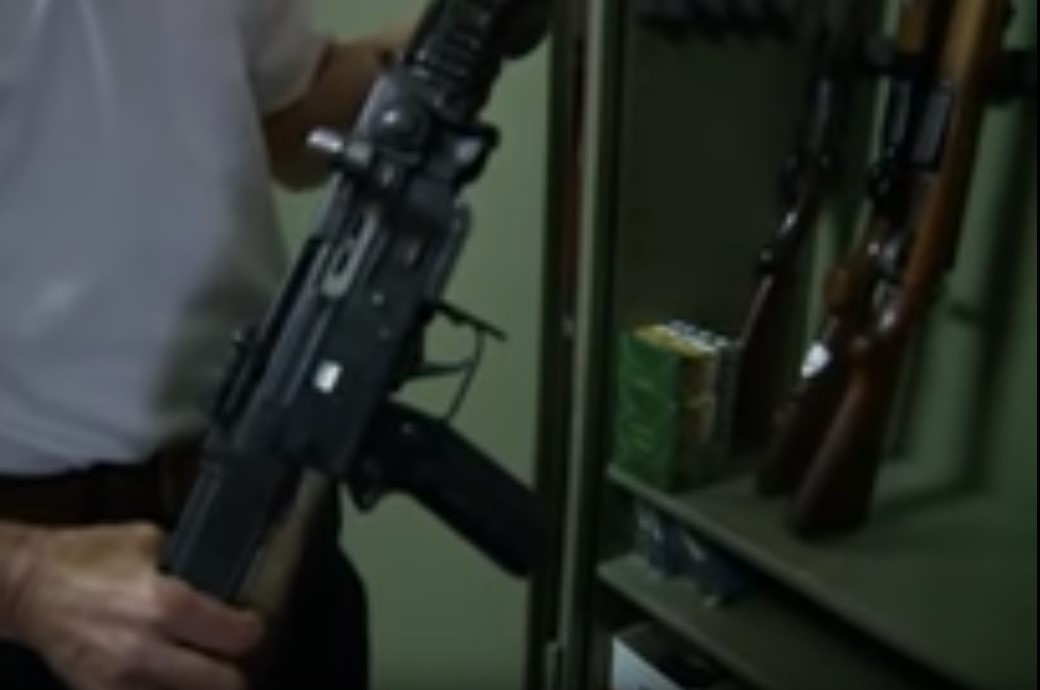 Why Switzerland Has The Lowest Crime Rate in the World

When thinking about the mass extermination camps of a holocaust think..

The key to freedom is to be able to have the ability to defend yourself &, if you dont have the tools to do that, then youre going to be at the mercy of whomever wants to put you away.

Guns are deeply rooted within Swiss culture - but the gun crime rate is so low that statistics are not even kept.

The country has a population of six million, but there are estimated to be at least two million publicly-owned firearms, including about 600,000 automatic rifles and 500,000 pistols.

This is in a very large part due to Switzerland's unique system of national defence, developed over the centuries.

Instead of a standing, full-time army, the country requires every man to undergo some form of military training for a few days or weeks a year throughout most of their lives.

Between the ages of 21 and 32 men serve as frontline troops. They are given an M-57 assault rifle and 24 rounds of ammunition which they are required to keep at home.

Once discharged, men serve in the Swiss equivalent of the US National Guard, but still have to train occasionally and are given bolt rifles. Women do not have to own firearms, but are encouraged to. 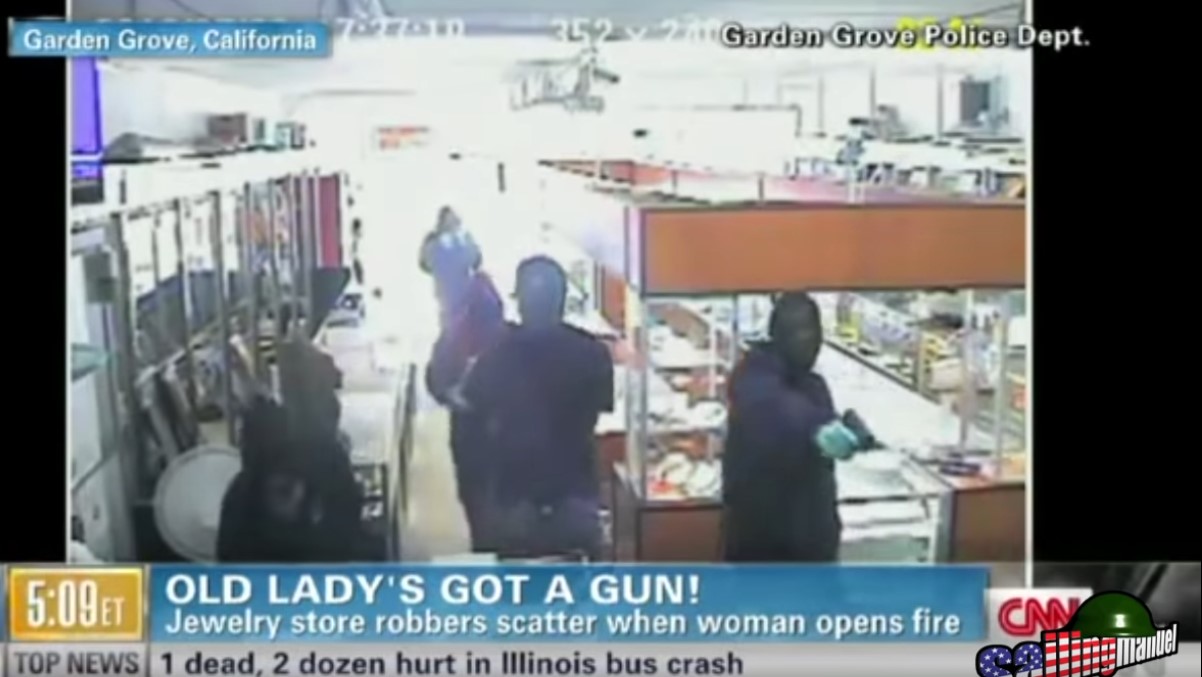 Share this video with people who want to know why we want guns for safety. Bad guys fears when we are armed.

Proof That Guns Save Lives