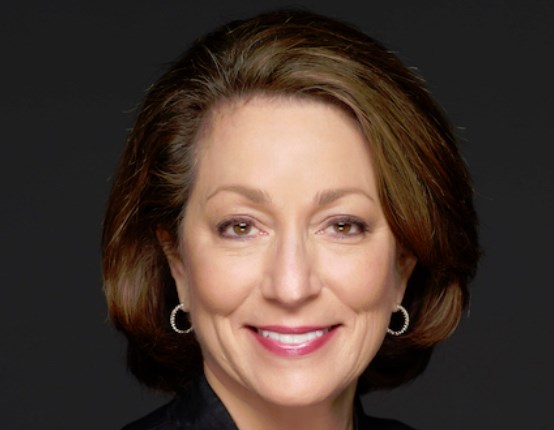 “It was a place with a lot of white men,” she told JTA, referring to the magazine’s beginnings as the journal of the National Geographic Society, an elite club of academics, philanthropists and adventurers interested in travel and exploration. 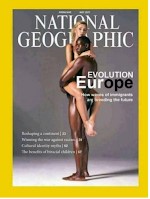 Susan Goldberg is an American journalist and editor in chief of National Geographic Magazine.[1] She is the first woman to edit the magazine since it was first published in 1888.[2][3] Before joining National Geographic, Goldberg worked at Bloomberg and USA Today.[4] She is an advocate for cross-platform story telling.[5]

National Geographic has, since it was founded in 1888, introduced people across the world to cultures different than their own. And, in doing so, it has been racist.

Thus writes Susan Goldberg, editor in chief of National Geographic, in an editorial introducing the magazine’s April issue, which is themed around race.

“It hurts to share the appalling stories from the magazine’s past,” Golderg writes. “But when we decided to devote our April magazine to the topic of race, we thought we should examine our own history before turning our reportorial gaze to others.”

In order to do so, National Geographic brought in a scholar who focuses on the history of photography and the history of Africa: John Edwin Mason of the University of Virginia. After examining the National Geographic archives, Goldberg writes, Mason found that from the magazine’s founding in the late-19th century through the 1960s, its coverage of non-white people was characterized by several obvious and persistent flaws. For one, people of color within the United States were overwhelming left out of the magazine’s coverage; when they were included, they were shown occupying menial positions. “Meanwhile it [the magazine] pictured “natives” elsewhere as exotics, famously and frequently unclothed, happy hunters, noble savages—every type of cliché,” Goldberg writes.

While National Geographic’s decision to focus its April issue on race was based, Goldberg writes, on April 4 being the 50th anniversary of Martin Luther King Jr.’s assassination, the choice to examine the magazine’s past marginalization of minority groups was something she took personally. “I’m the tenth editor of National Geographic since its founding in 1888. I’m the first woman and the first Jewish person — a member of two groups that also once faced discrimination here,” she writes.