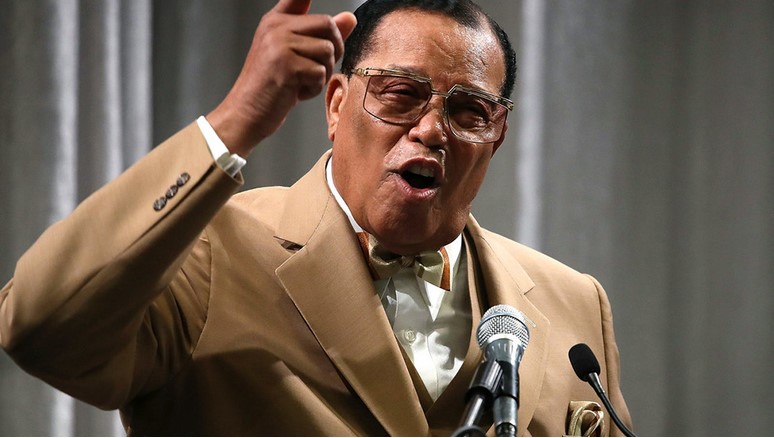 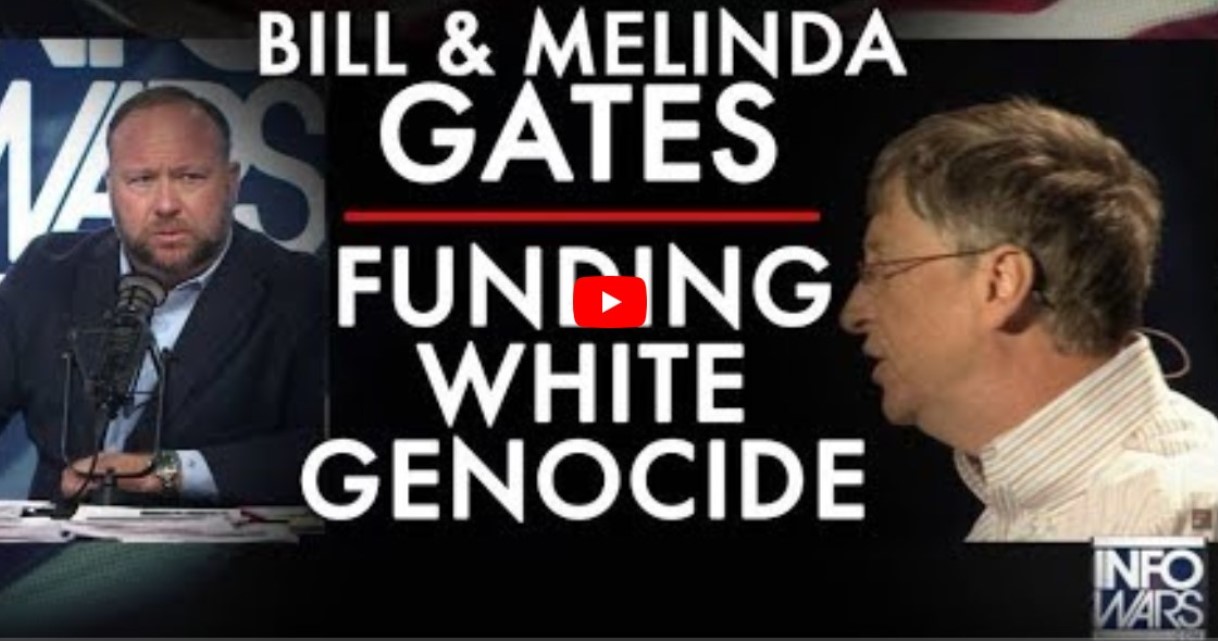 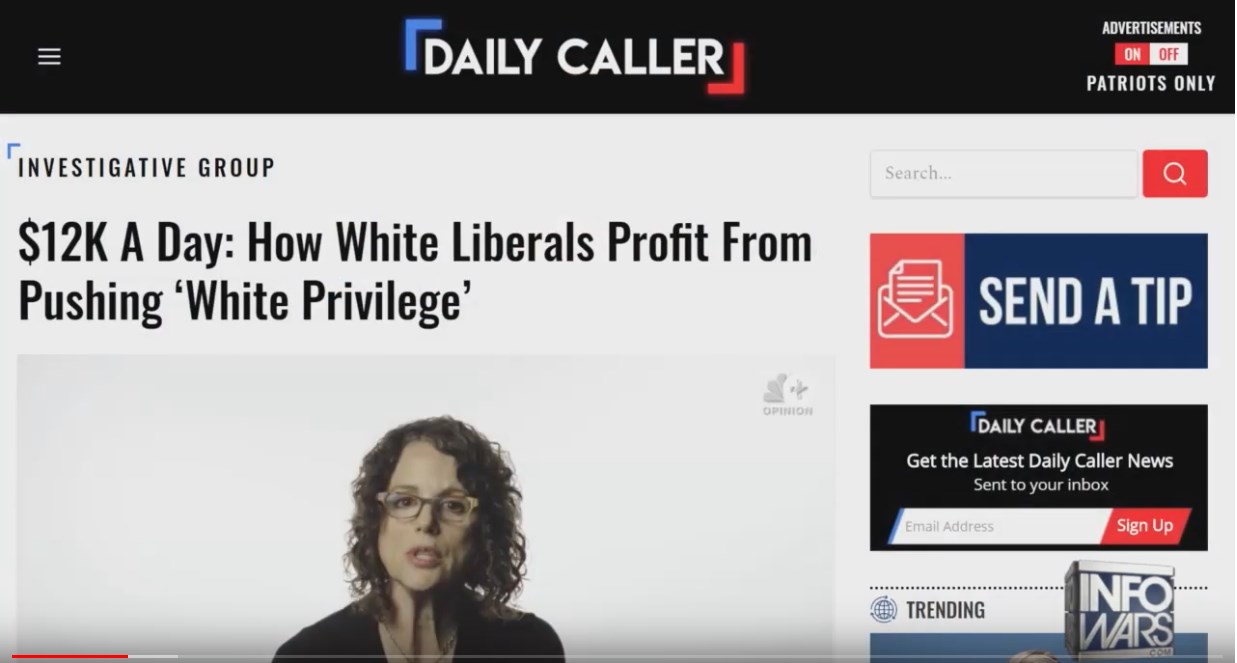 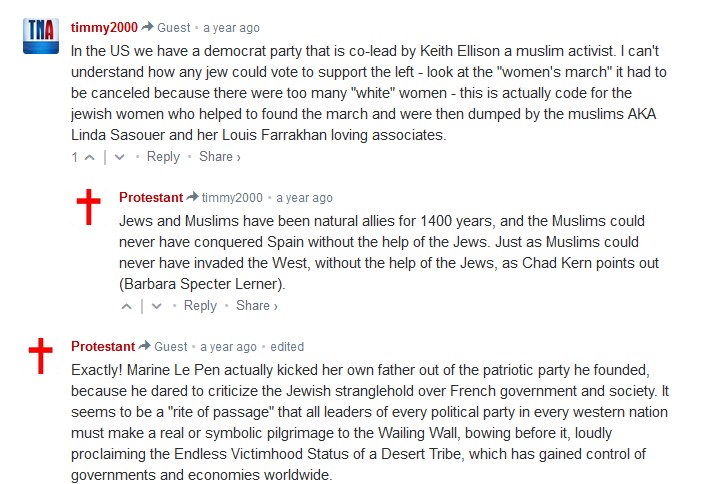 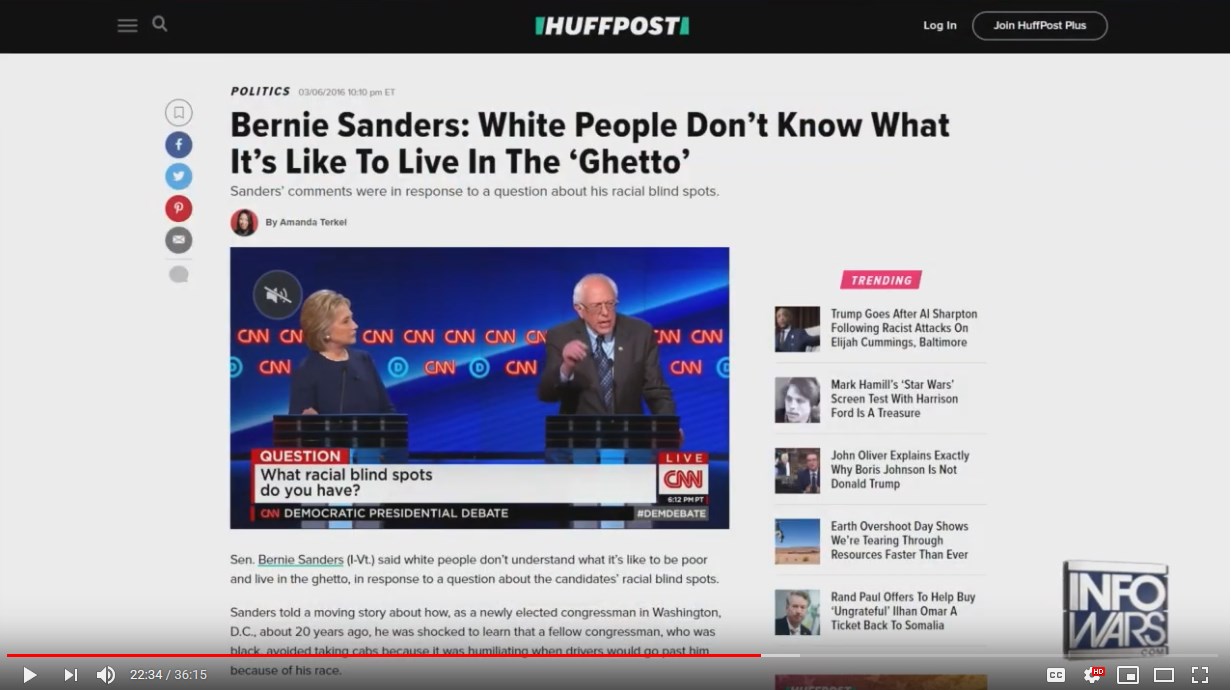 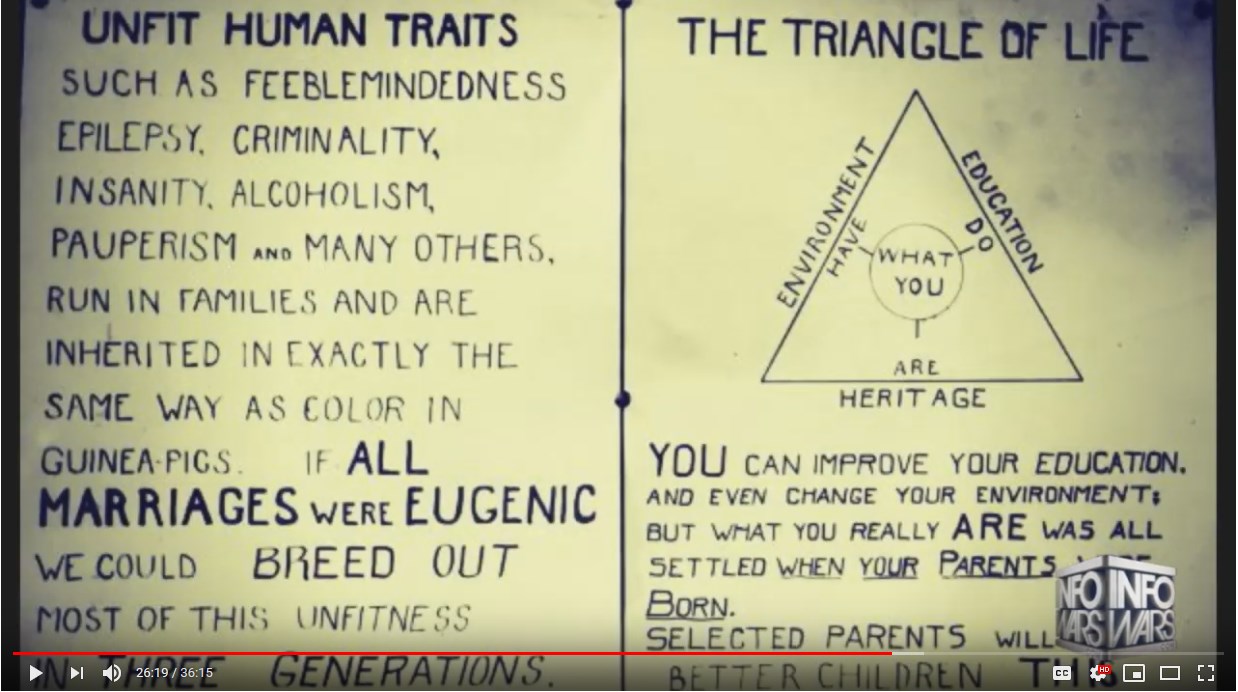 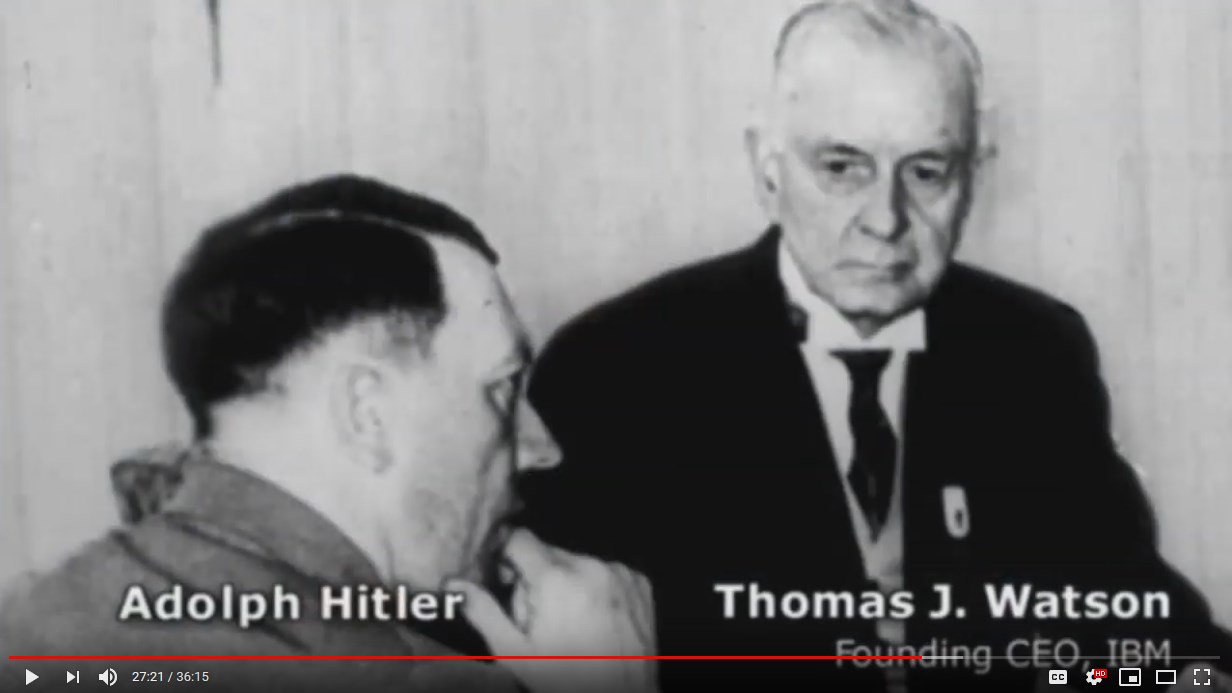 Baked Blunts
Published on Jul 29, 2019
Bill And Melinda Gates and their foundation are funneling money into programs that demonize people for their white skin color and developing other programs that would accelerate the depopulation of the plant.
Read 6670 times Last modified on Wednesday, 26 October 2022 22:48
Tweet
Tagged under
back to top