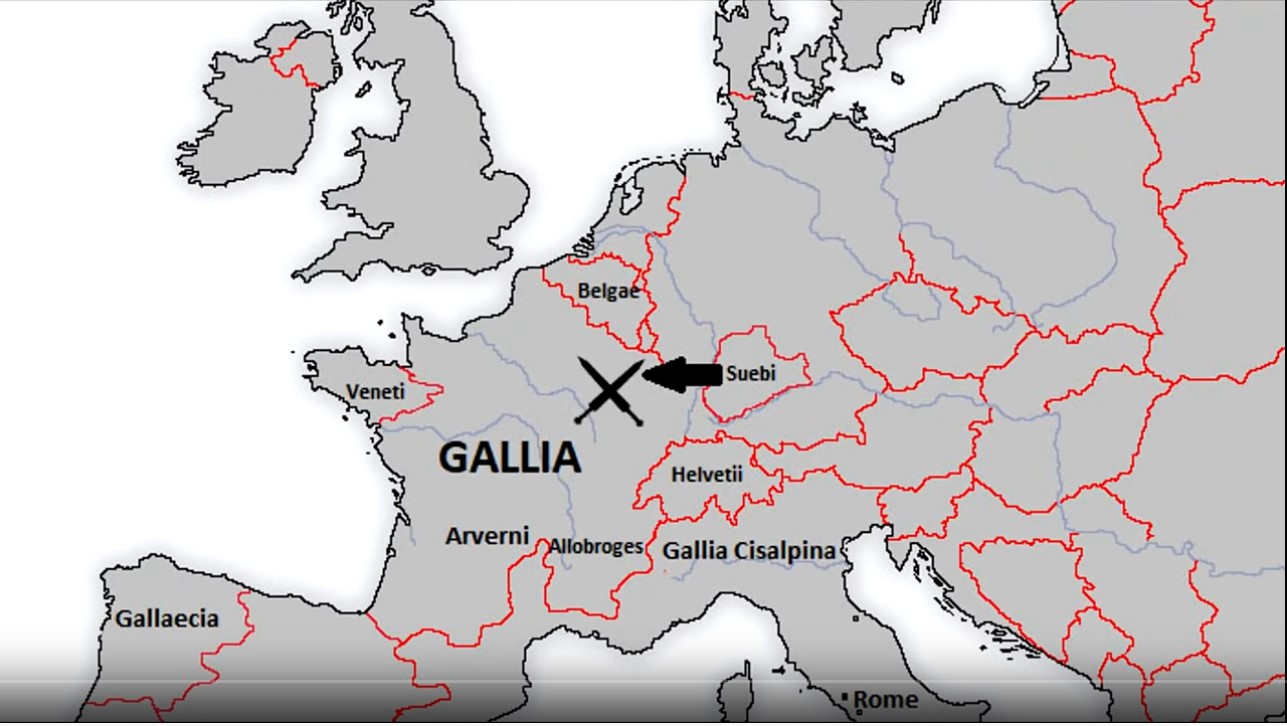 Upon marching on Rome, Caesar took with him one out of his nine Legions: the 13th. This is the full history of that Legion, and everything it through before and after it's moment of fame... 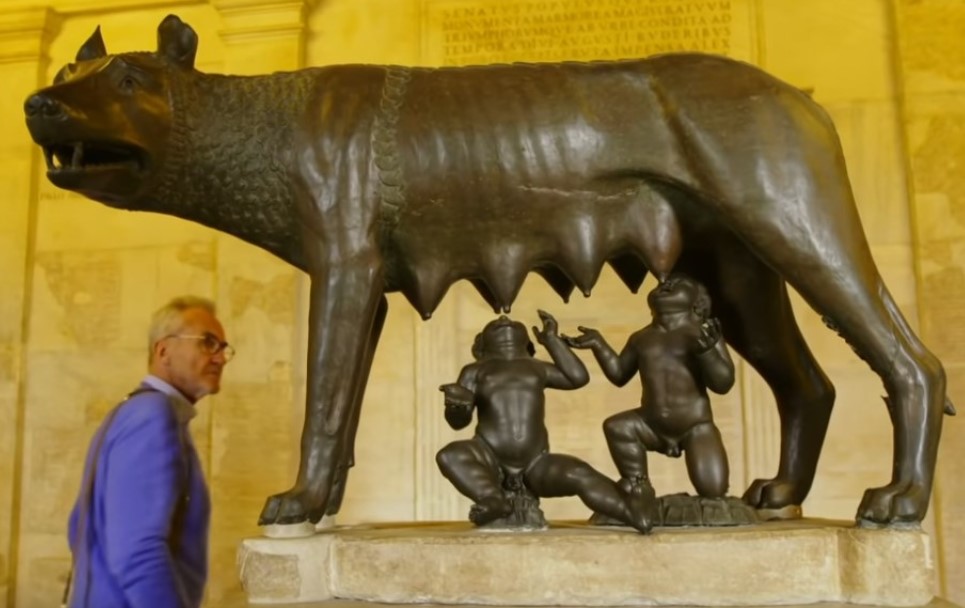 LiliS 3 weeks ago (edited)
Im baffled by some of the comments, here. The last Etruscan king invented the senate, and implemented the first census.The Etruscan people invented the aqueducts systems, the architecture of the period, and so on.. They taught the romans everything they knew, then were killed and driven out by them. The Romans borrowed, stole and or absorbed their power and knowledge from others. To say that they were the best, or the first, at anything is ridiculous. Hatchepsut did more for her people 3000 years before these guys showed up.
History of Rome - Documentary
What It Was Like To Live In Ancient Rome During Its Golden Age
The Economy of Ancient Rome
How They Did It - Growing Up Roman
Going to court in Ancient Rome - What was it like? 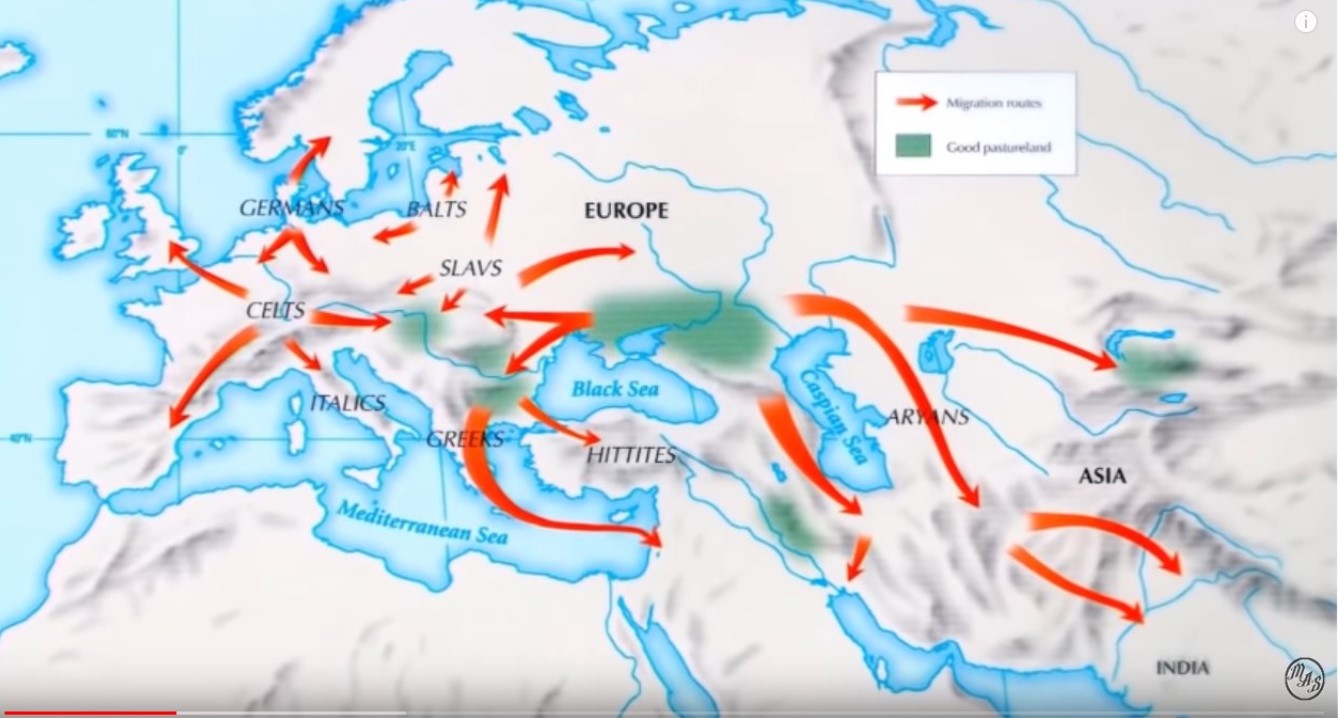 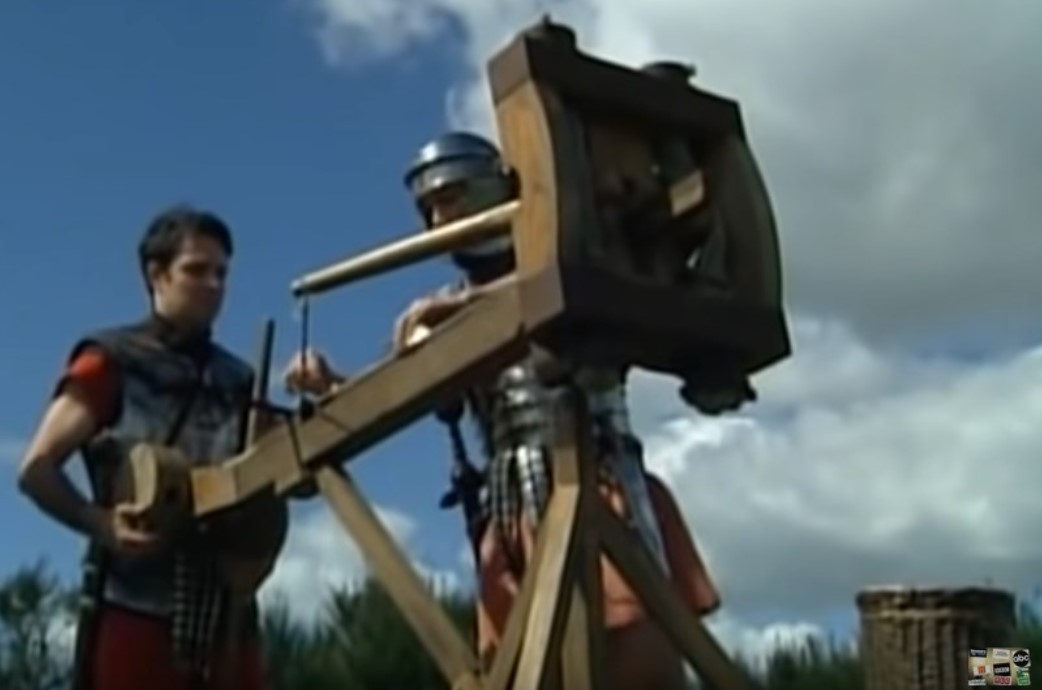 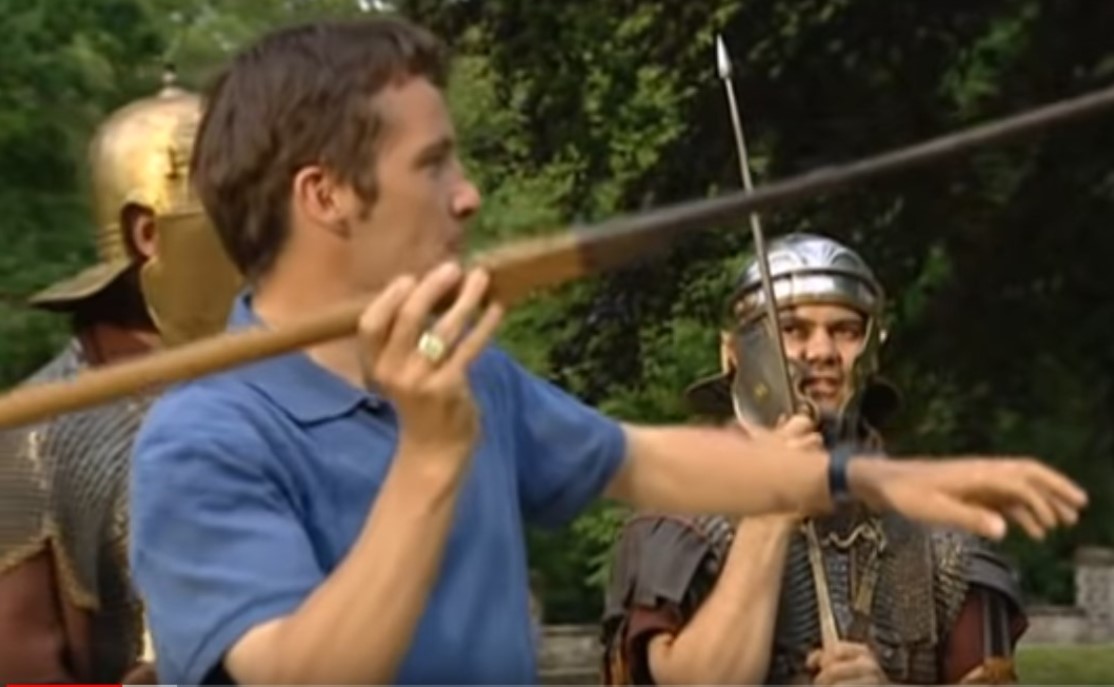 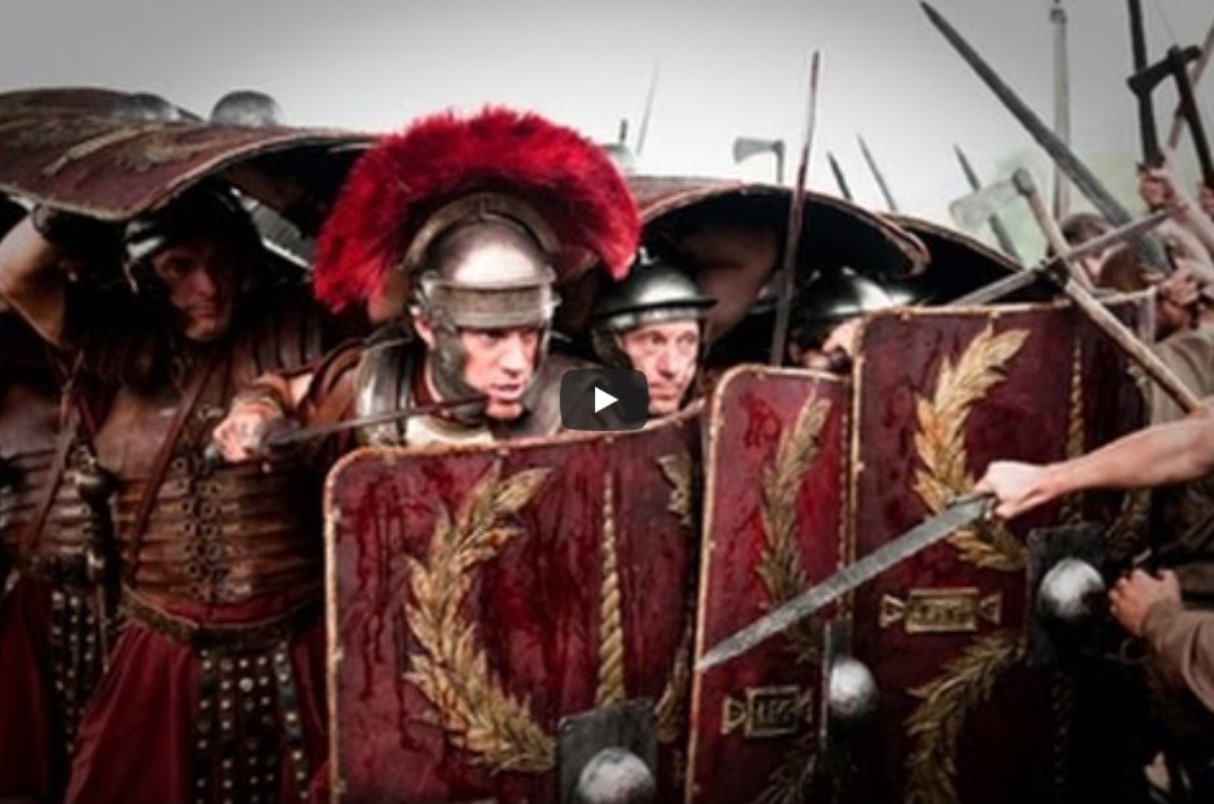 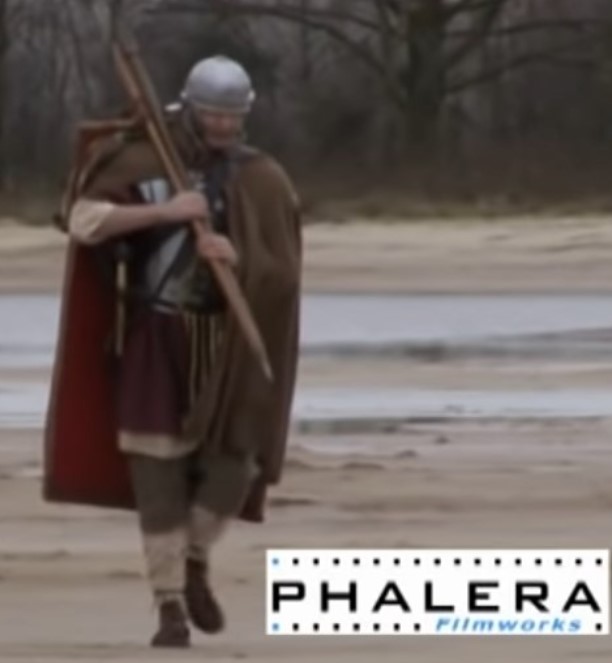 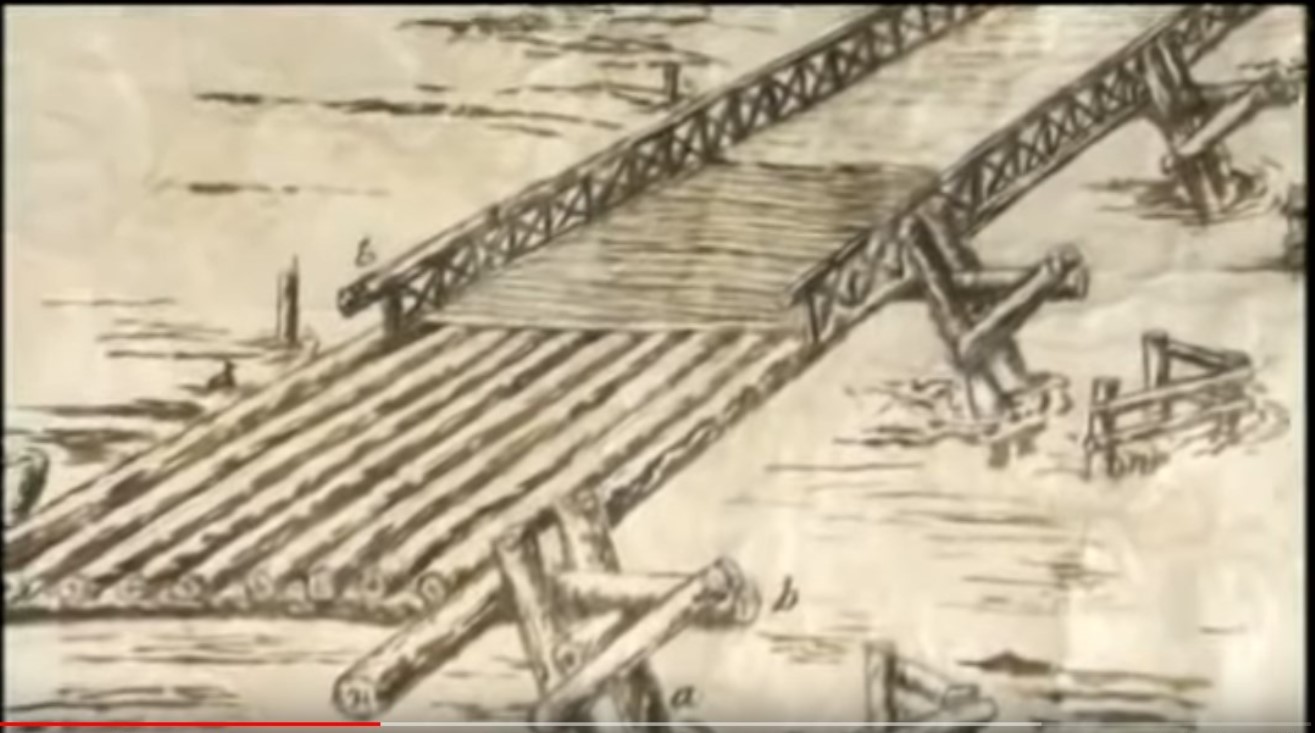 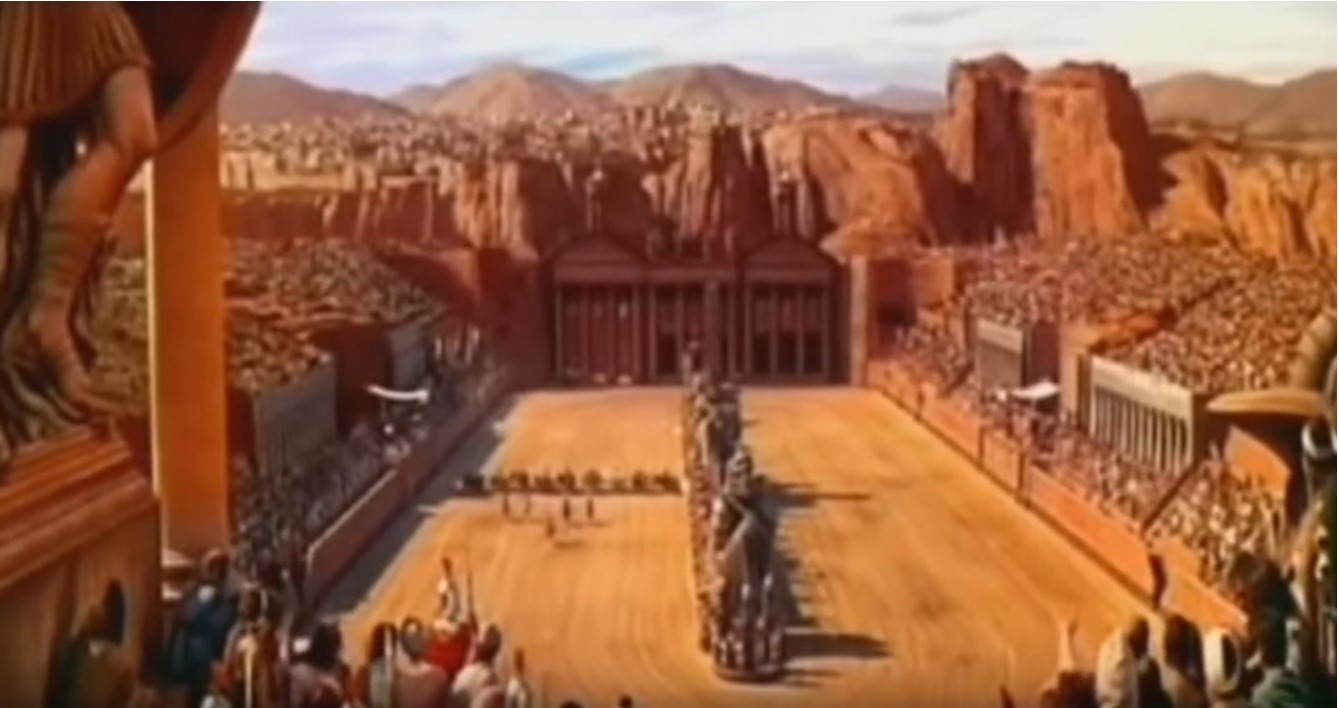