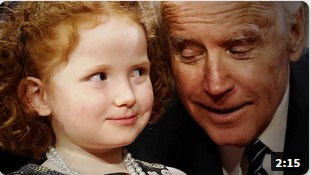 The twitter algorithm will apparently give a warning to users of pedophilia over the Joe Biden clips where he is a bit too close with children. 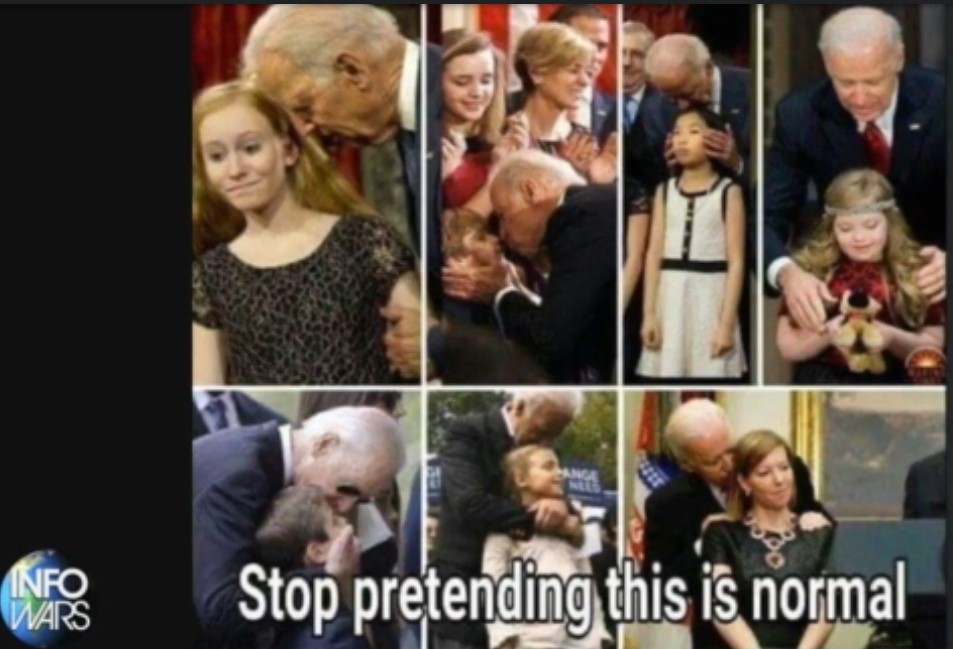 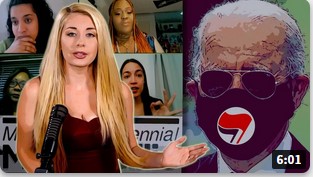 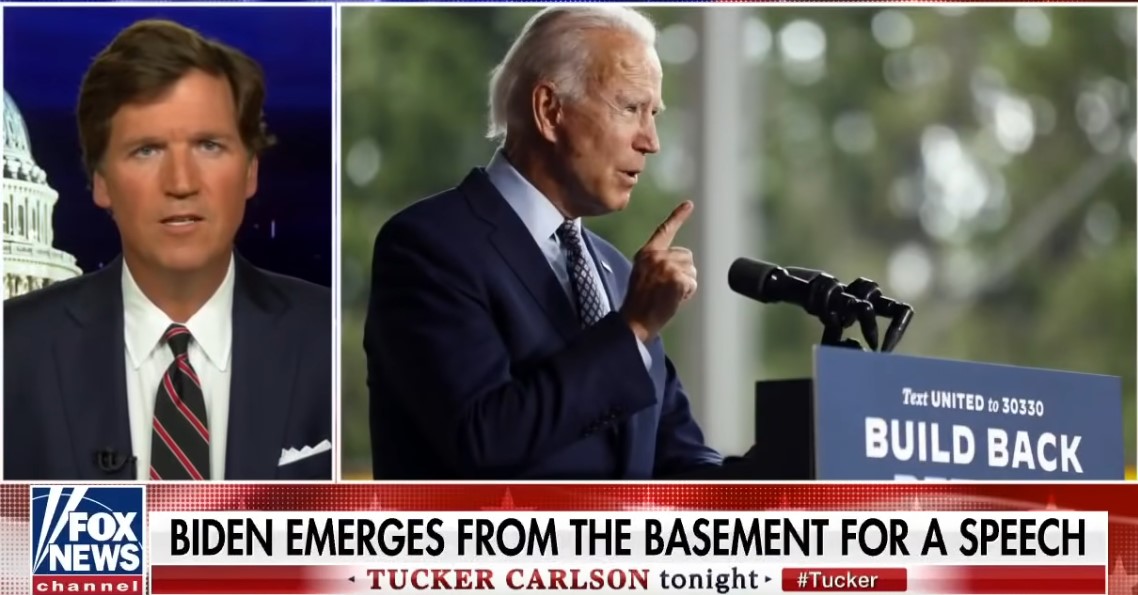 Watch Live at 5 p.m. ET: President Trump speaks to the press in the Rose Garden. #FoxNews

tshinshock
For every freshly red-pilled American that Trump gains in support he is losing at least one newly black-pilled American fed up with his failure and lack of action. Whether that math is a winning formula is yet to be seen. His Presidential Campaign slogan should be, "Vote Trump, What choice do you have?"
Read 2147 times Last modified on Sunday, 20 September 2020 22:44
Tagged under
back to top