2019 Canadian election. What does this mean for you? 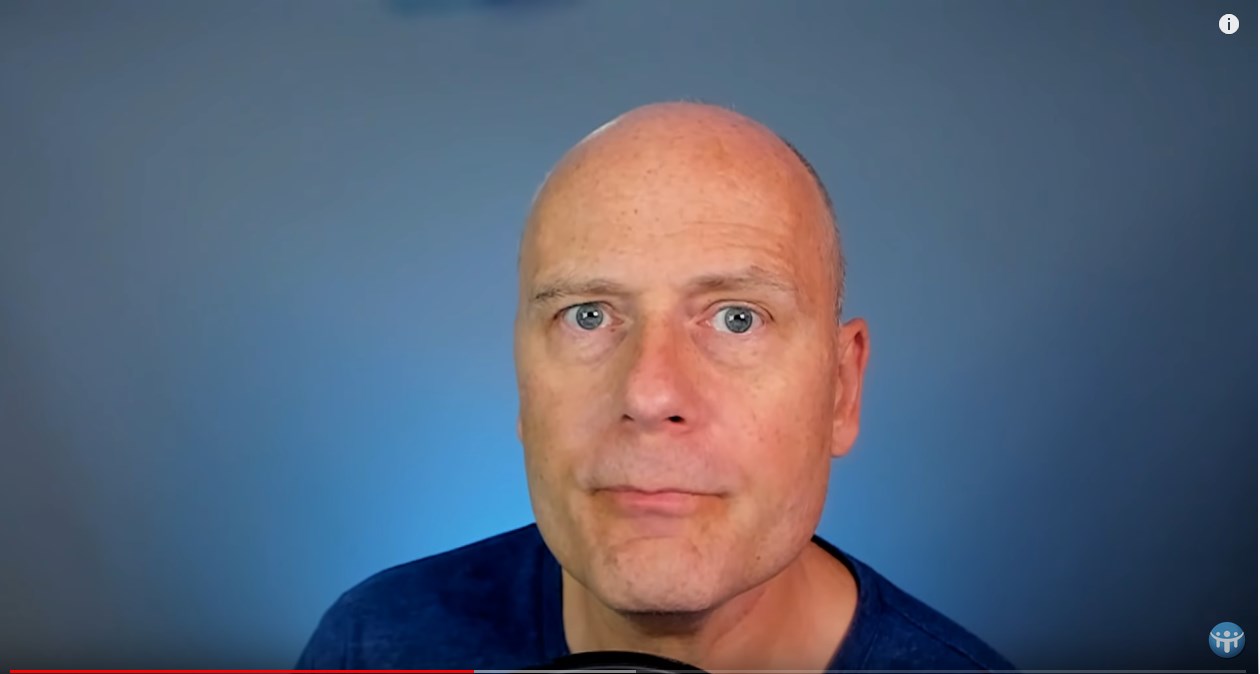 Canadian Election: What It Means!

Stefan Molyneux of Freedomain breaks down the hidden facts and realities behind the Liberal win in the 2019 Canadian election.

What does this mean for Canada, the West - and you?

Stunned that Canadians have allowed this hater of Canada to remain PM for another term. The destruction that he has caused in one term has moved Canada to a place that is becoming scary. Another term? What will remain?

This is an affirmation that my fellow Canadians are dumbasses.

I think the third worlding of Canada is starting to really show itself.....not good

Canada is now on a path of self destruction, there's no one to stop the madman Justine Psycheau. Get ready for the influx of foreign human trash that other nations don't want. Best part is we get to pay for it all with high taxes. :-(

"Forward" means the UN migration COMPACT will be moving forward. Canada deserves all they get.

The grand majority of people don't know anything about politics and alternative news. The other majority is foreign born and is all about them and the new Canada, or Canakistan.

Twitter banned me for 12 hours for tweeting, and I quote:"I hope Trudeau gets metaphorically curb stomped"

Good news for the west is they have “an out” and can separate. They would be a strong and incredible country, just fine on their own. Most of us are stuck here in the east and watching the beginning of the end and the rise of socialism. 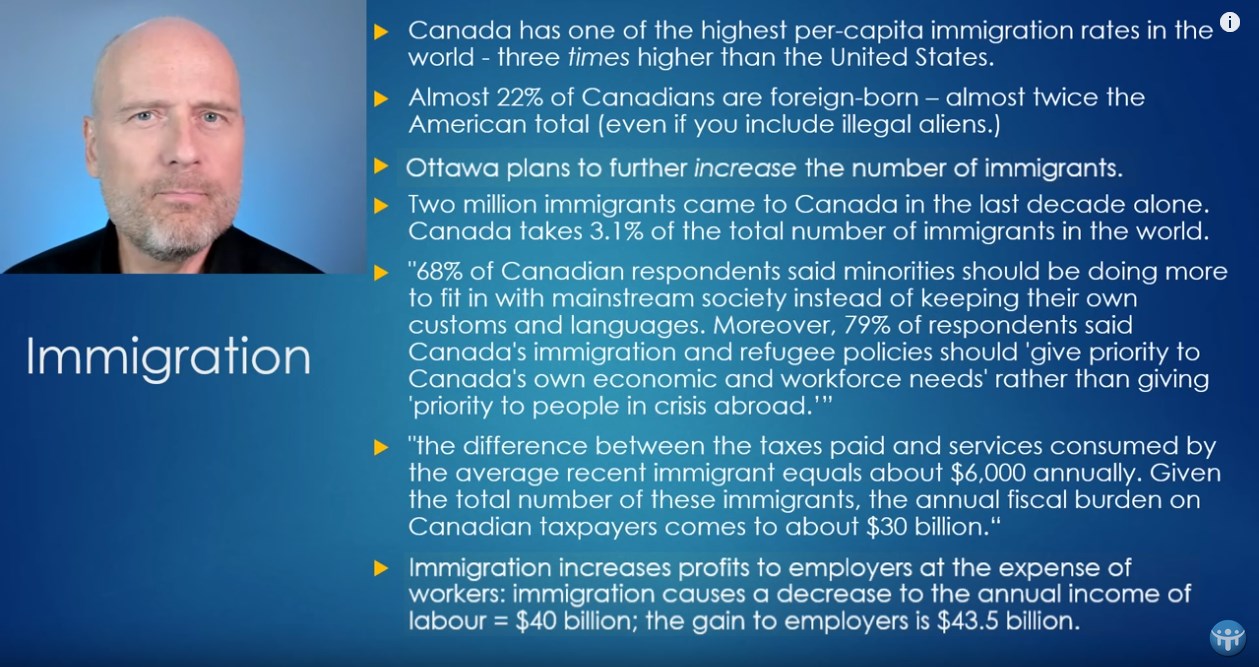