Women Killed in the Armed Forces. 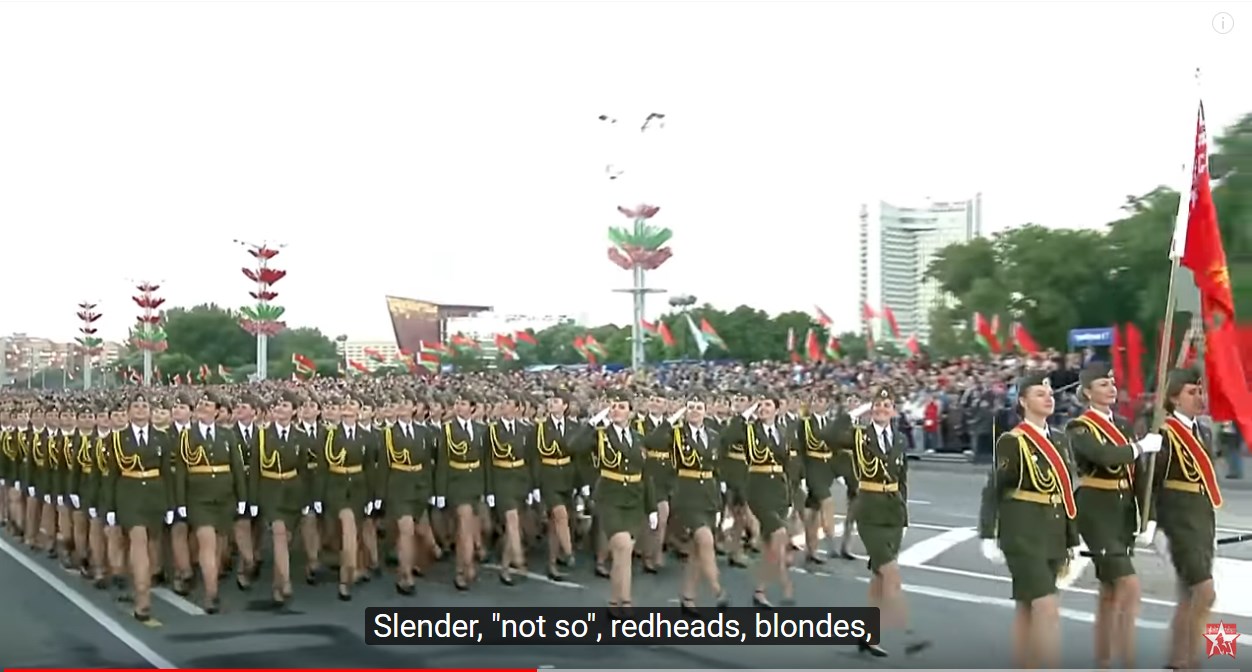 WOMEN'S TROOPS. Parade in Minsk. Who is "cooler" Army or Police?

WOMEN'S TROOPS at the Parade in honor of Independence Day (75 years of the liberation of Belarus from the Nazi invaders) in Minsk on July 3, 2019 parade. The song from the repertoire of Irina Savitskaya "Women in uniform" sings vocal group SYBROЎKI (Military Academy of the Armed Forces of Belarus)

R. Patrick OBrien 2 days ago
I am an American Soldiers A Command Sergeant Major Russian Woman are the most gorgeous in the world!!!!
Claudio Grassi 1 month ago
In front of these troops I would surrender unconditionally.
Sir Walter Raleigh 4 months ago
How could anyone fight against these beauties?
Erik Eriksson 3 months ago
Absolutely wonderful ???️ This is the real Europe whidout multicultural globalistic shit! Spasiba ?
DAN SALAS AKLANON VLOG 4 months ago
They will win handsdown in a beauty contest.
Mel Beasley 4 months ago
Don't underestimate them. Women fought in the Soviet forces in WWII and as far as I can tell were good soldiers. Respect to the Belarus women from an ex British soldier.

The globalist has been using their influence to lower the global birthrate, and one tactic they're implementing is by promoting women to join the armed forces. If a women is to have two children per average and she was killed during combat, then all the potential children she would have had in the future is no longer apparent. If she happens to be injured during battle, her chances would also decrease.

If you study history in ancient times all over the world, the people were smart enough to realize that women are not built for war; they're designed to give birth and bring up children. Men, on the other hand, have always been expendable when it comes to war. You can have a hundred men, ninety-nine can be killed, and, as long as you have one man left, he can impregnate one hundred females. When you have large numbers of women who perished in war, it's hard to recover the lost population because fewer women, means fewer children.

The Roman Empire and European tribes rarely or never allowed women to go and fight in wars. The idea of women joining the armed forces is promoted by globalist organizations and on the  Zionist mainstream media.

In a practical sense, you may have women in the armed forces, but are separate from men and never on the front lines. Women are the jewels of the population and are more valuable than men, without women, you don't have a civilization, and you don't have a future. That's why we're losing our rights and countries because we're not producing enough children. 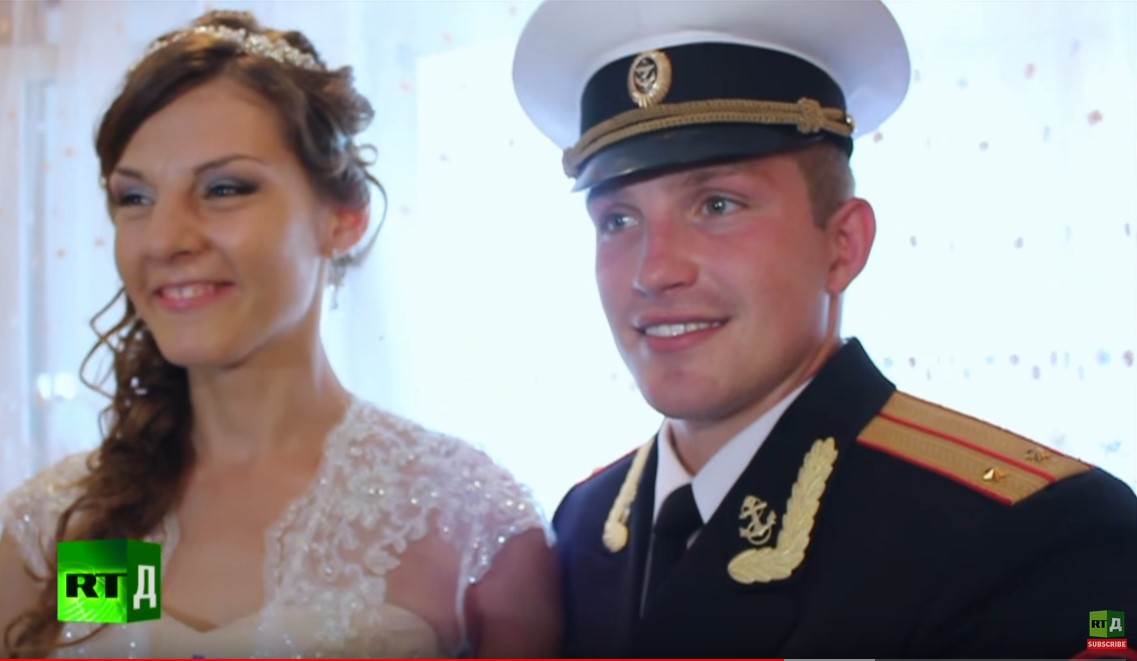 How to jump from a helicopter and make it to a wedding on time – Female Battalion Ep.25

You have a mandatory parachute jump and one of your best friends’ wedding on the same day. So, what do you do? Both, of course, if you’re a member of Russia’s female battalion. However, bad weather delays the free-fall helicopter jump and heavy traffic slows the cadets’ return to the academy. Back at the barracks, the girls change from paratroopers to bridesmaids in just a matter of minutes and then sprint to the wedding in high heels. But will they make it in time for the ceremony?

From Wikipedia, the free encyclopedia  Women in the military

Jump to navigation Jump to search Sexual assault in the United States armed forces is an ongoing issue which has received extensive media coverage in the past several years. At least 32% of U.S. military women report having been sexually assaulted, and up to 80% have been sexually harassed.[1] A 2011 report found that women in the U.S. military were more likely to be raped by fellow soldiers than they were to be killed in combat.[2][irrelevant citation

Rape in the military: exposing the shocking truth

Persuasian Explains Why She Advises Women Not To Join The U.S. Military After Her Navy Service