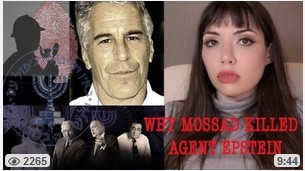 An in depth investigation, with info you won't get anywhere else.
Part 1:The suicide theory 30 sec
Part 2:The not dead theory 1 min 45 sec
Part 3: Murder Suspects 2 min 32 seconds
Part 4: Why Epstein was Mossad 3 min
Part 5: Who I think killed Epstein 7 min 55 seconds 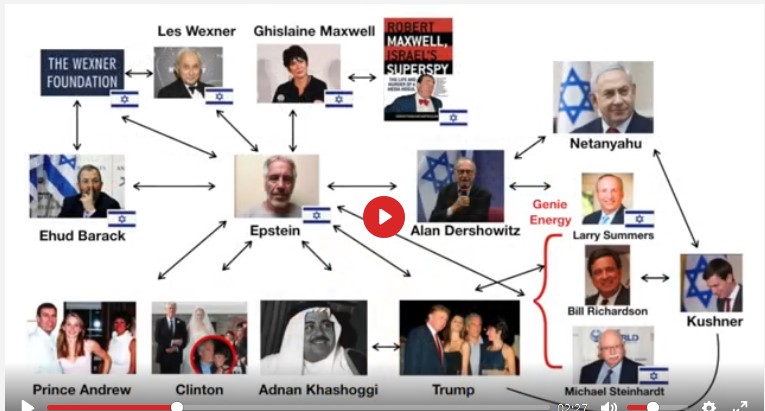 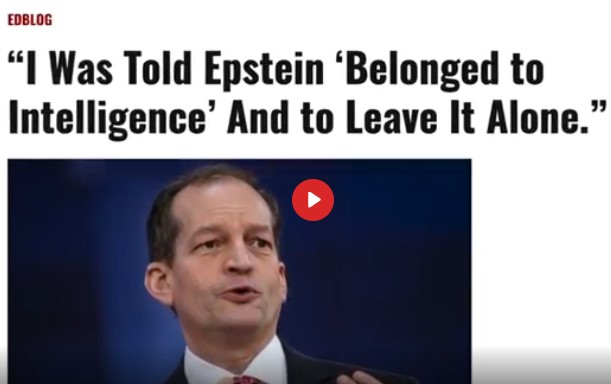 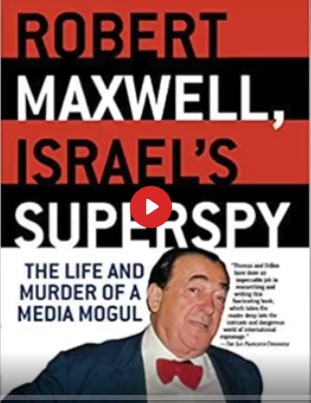 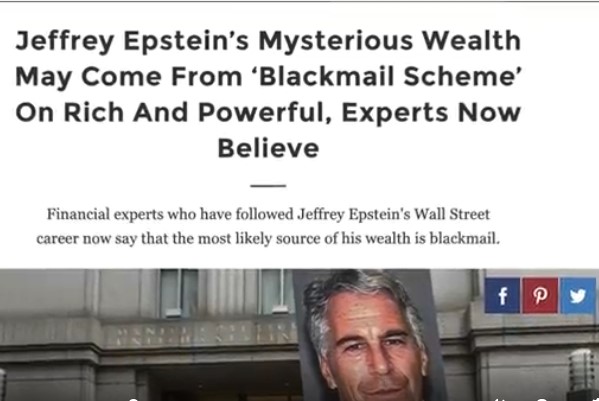 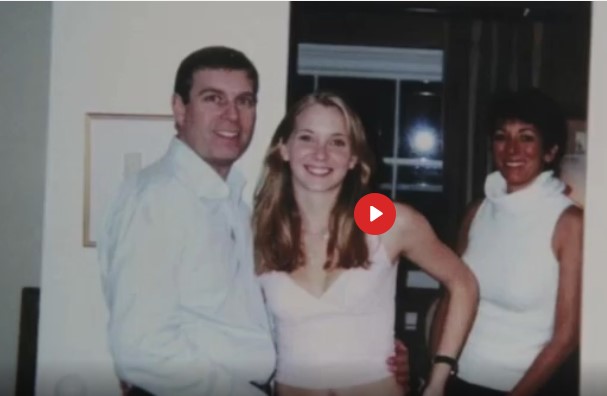 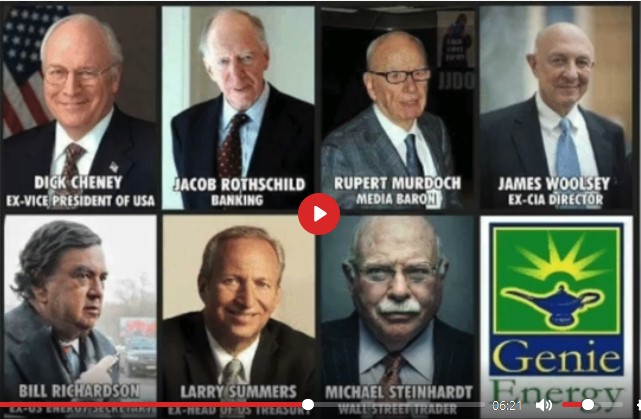 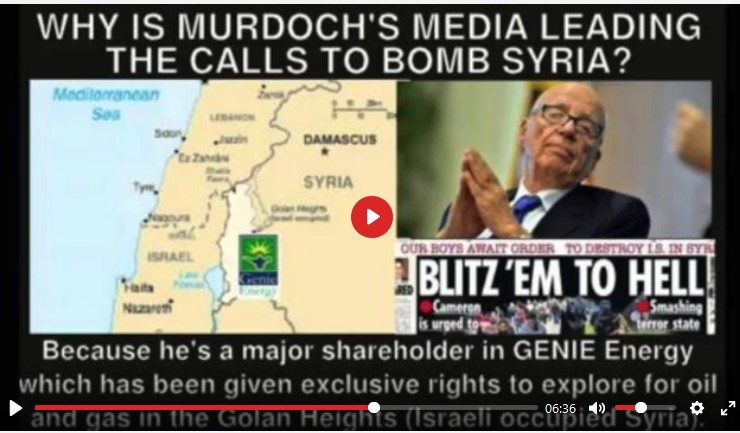 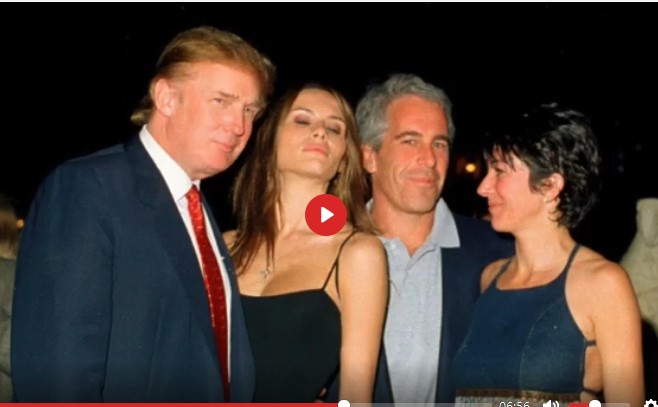 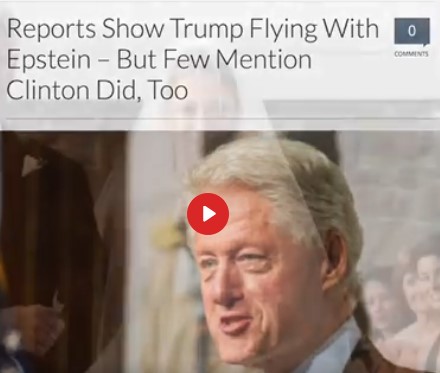 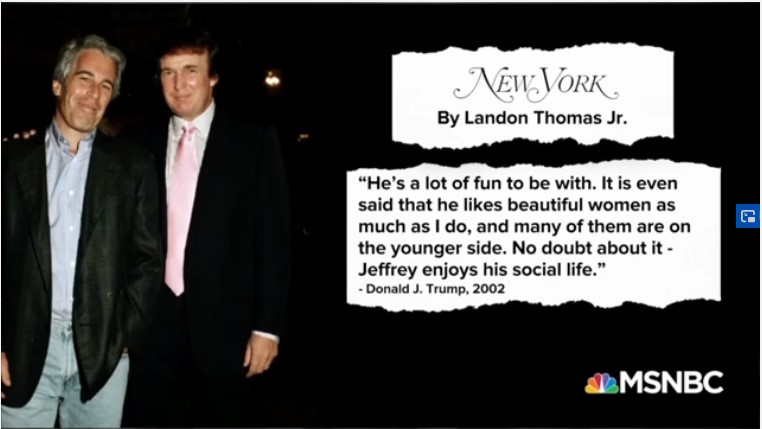 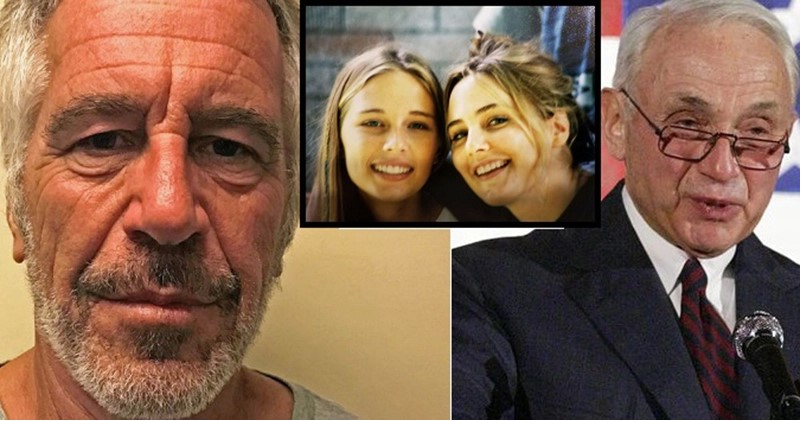 Jeffrey Epstein victim Maria Farmer, who along with her younger sister were the first to report Epstein to the FBI all the way back in 1996, made a series of shocking allegations in a lengthy interview with journalist Whitney Webb.

Farmer accused the FBI of covering for Epstein and being “in on it” and said she thinks pro-Israel billionaire Les Wexner is the “head of the snake” when it comes to the Epstein network’s operation in America.

In the interest of transparency, I am releasing the entire phone call I recently had with Epstein victim Maria Farmer in two parts. The first part is now online. Topics I covered in recent interviews (w @TimJDillon and @grahamelwood ) are covered in this first release: https://twitter.com/TLAVagabond/status/1253745754054811649 … 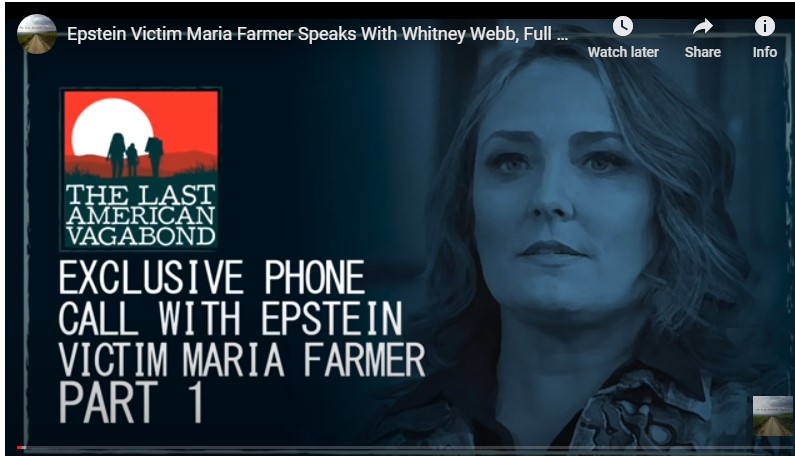 From The Last American Vagabond:

The Last American Vagabond has decided to release the entire phone conversation between Whitney Webb and Maria Farmer, a victim of Jeffrey Epstein and Ghislaine Maxwell who had reported both to the FBI in 1996 for child pornography, sex trafficking and sexual assault. Farmer, who has been interviewed by mainstream media outlets including The New York Times and CBS News, had reached out to Whitney because Maria felt that other outlets would not publish much of the information she had given them on the case, particularly information related to Ohio billionaire Leslie Wexner, who had close ties to Jeffrey Epstein and his sex trafficking/ blackmail operation.

The phone call will be released in two parts, the first part can be heard below. The decision to release this phone call was twofold: first, to show that claims Whitney has made in recent interviews were indeed accurately based on statements Maria made during the call and to provide greater context to those statements; and second, to make the information publicly available and more easily disseminated to the widest audience possible.

During the call, Maria covers a lot of ground and the call was never intended to be released as an interview, as Whitney gave Maria free range to discuss situations and topics without prompting from Whitney. In the first half of the call, Maria discusses her horrific experience at Wexner’s guest house, witnessing preparations for Ghislaine Maxwell and Jeffrey Epstein to receive then-President Clinton on more than one occasion in 1995 and how Ivana Trump, President Trump’s ex-wife, frequently accompanied Ghislaine Maxwell when she went to recruit pre-teen girls for Epstein, among many other claims that can and have been corroborated by existing evidence and other interviews Whitney Webb has conducted in relation to the Epstein case. In addition, Maria provided Whitney with a copy of her drivers license with Wexner’s address, which she discusses in the phone call, and this will also be released in the coming days.

One notable comment that Maria makes is regarding the man whom she calls the “holy grail” of the Epstein case, Epstein and Maxwell’s longtime chef, Andy Stewart. Maria refers to him as “Chef Andy” in the phone call. Andy Stewart died suddenly on April 7 as Maria’s lawyers were seeking to subpoena him for information on the case, and Maria and her lawyers were unaware of his untimely death until after her phone call with Whitney.