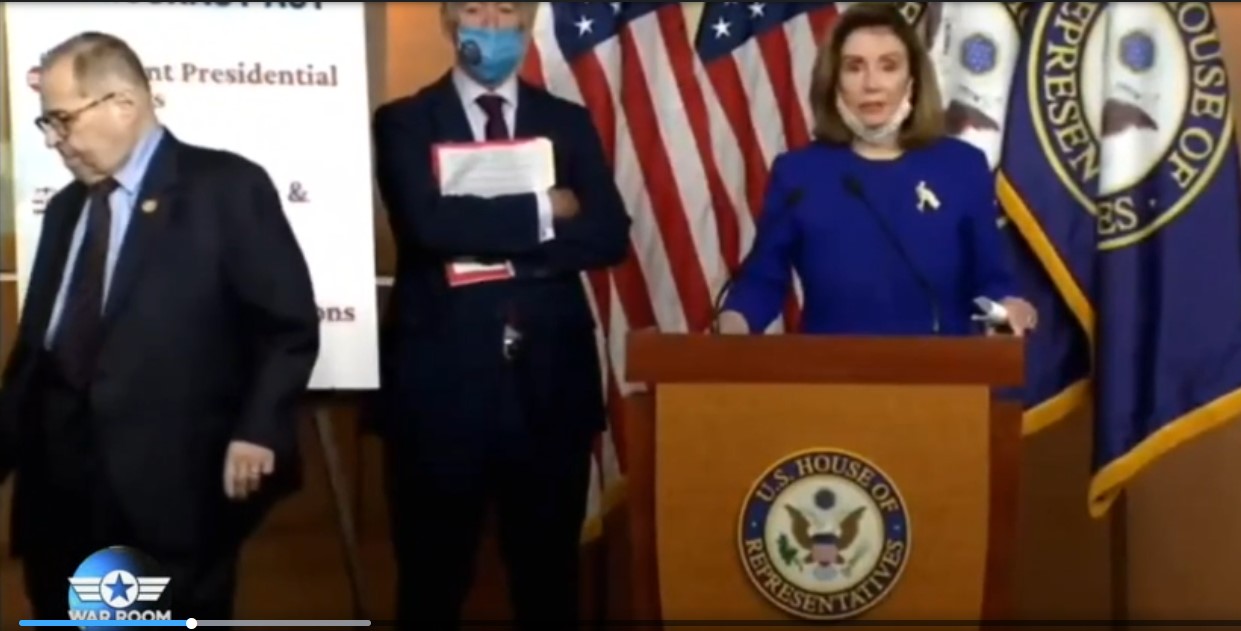 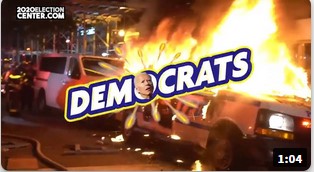 Are you tired of safety and normalcy, then vote in Democrats. Original video from Press Dawgs on Youtube https://www.youtube.com/watch?v=C3vpmgjmZ4g&feature=emb_title
Vote Democrats This Election: Corruption and Stupidity For A Better Tomorrow 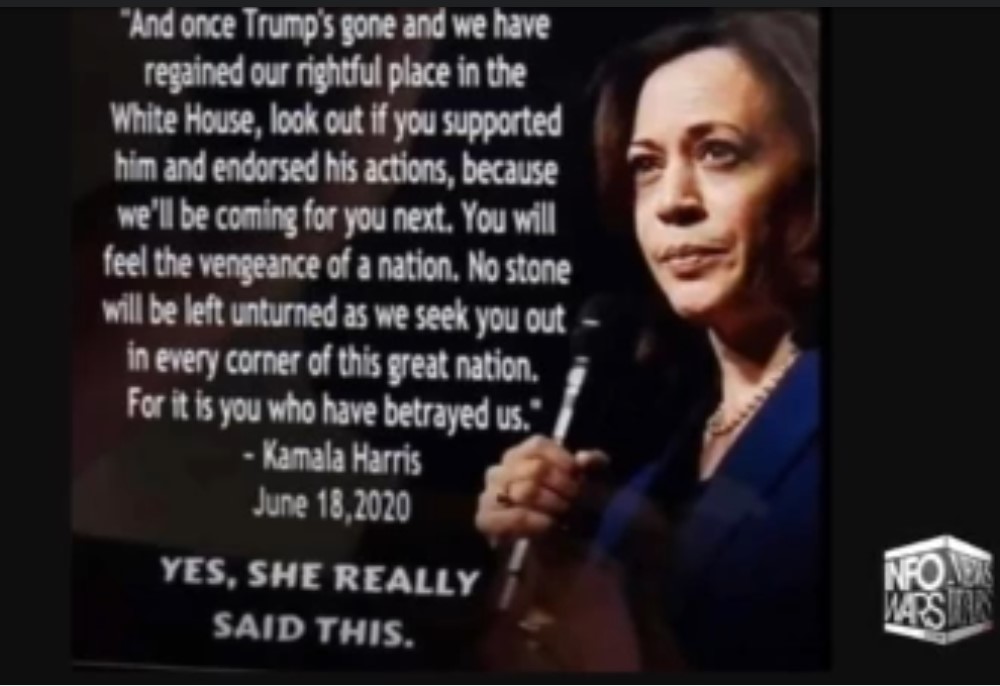 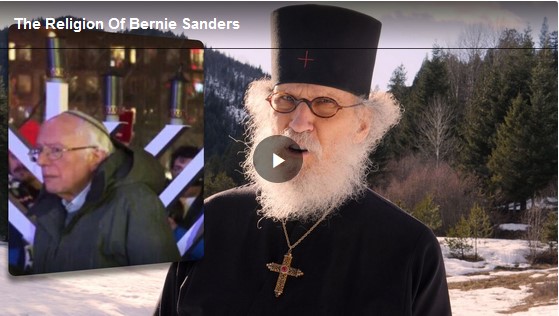 The Religion Of Bernie Sanders 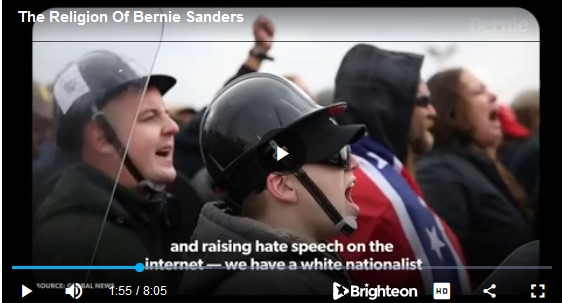 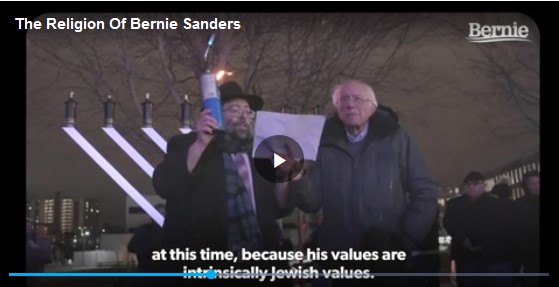 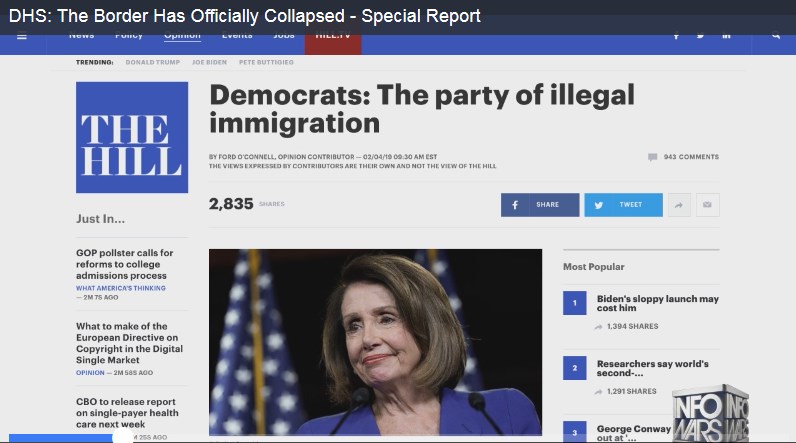 The Democrat Party in the United States 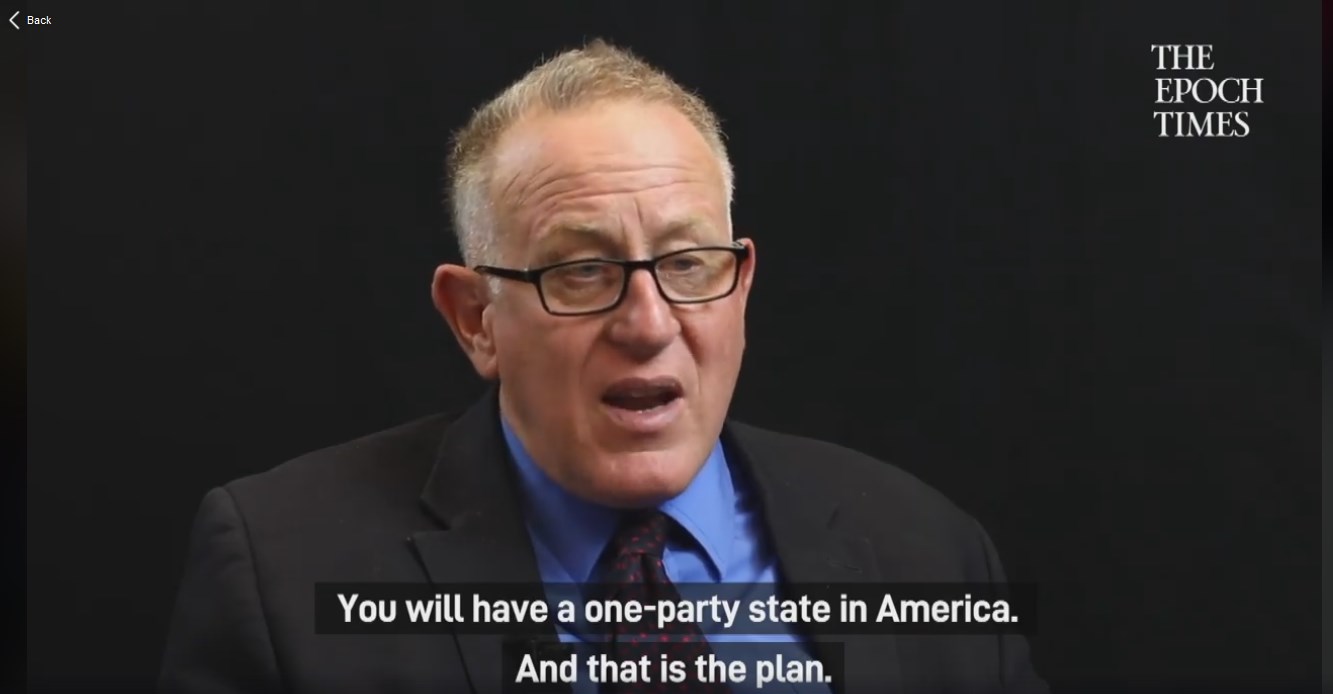 This is an orchestrated, communist assault on America to destroy America's borders, to create confusion in America, to overwhelm the system politically." —Trevor Loudon, communism expert.

Behind the Push for Open Borders

The Democrat Party in the United States has too much Globalist influence and do not represent white Jews and white gentiles, blacks or anyone, as the democrats were against the abolishment of slavery, and  some members  founded the Klu Klax Klan. 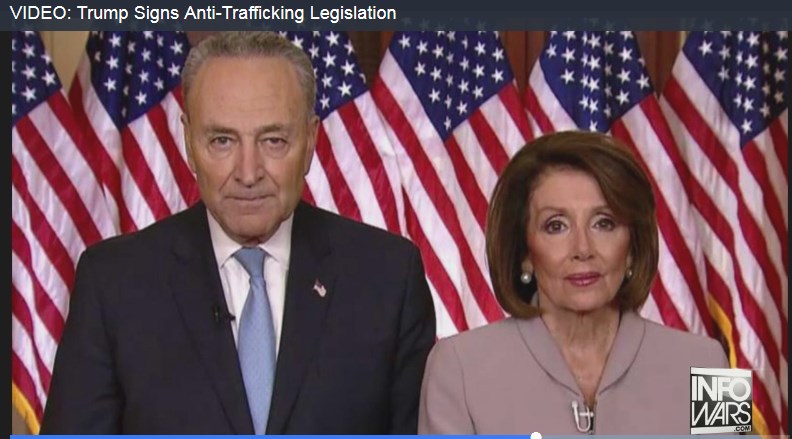 “My daughter is Catholic. My son-in-law is Jewish,” she said. “Last week I celebrated my birthday and my grandchildren–ages 4 and 6–called to sing ‘Happy Birthday.’ And the surprise, the real gift, was that they sang it in Hebrew.”

Political observers say it’s no surprise that the congresswoman from San Francisco considers herself close to the Jews.

The daughter of Thomas D’Alesandro Jr., a former mayor of Baltimore, Pelosi grew up in a Democratic family with Jewish neighbors and friends.

“She likes to say that, growing up in Baltimore, she went to a bar or bat mitzvah every Saturday,” Amy Friedkin, a former president of AIPAC and a friend of Pelosi’s for 25 years, wrote in an e-mail message to JTA. Friedkin noted that there’s even a soccer field in the Haifa area of Israel named after the lawmaker’s family.

While the Republicans had campaigned partly on the premise that support for Israel among Democrats has waned, exit polls from Tuesday’s voting show that Democrats won an overwhelming majority of the Jewish vote. With Pelosi as speaker, Jewish activists and officials are confident that the U.S. Congress will remain strongly pro-Israel.

Nancy Pelosi: 'My father was a Shabbos Goy'

Pelosi speaking before AIPAC says father had 'love for the idea of a Jewish state in what was then called Palestine.'

CongressList of Jewish members of the United States Congress 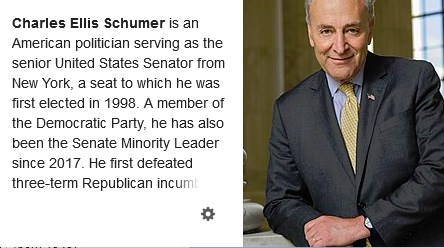 All the following people are Jewish. 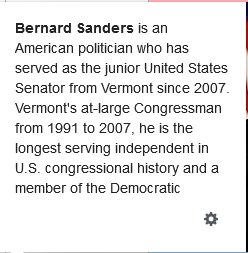 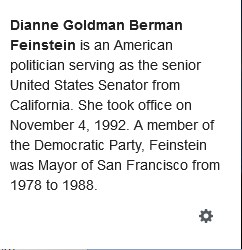 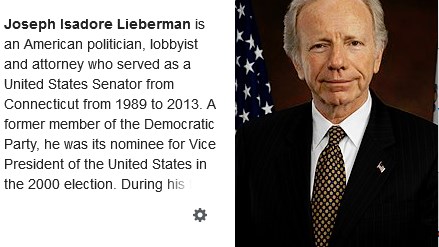 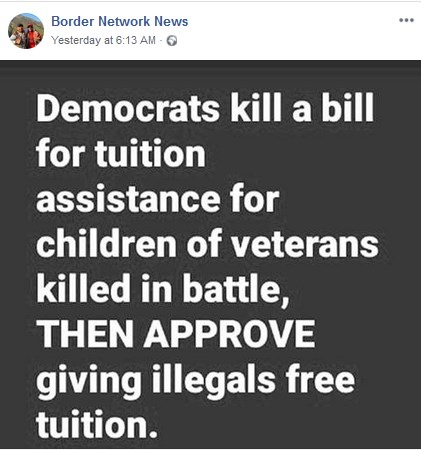 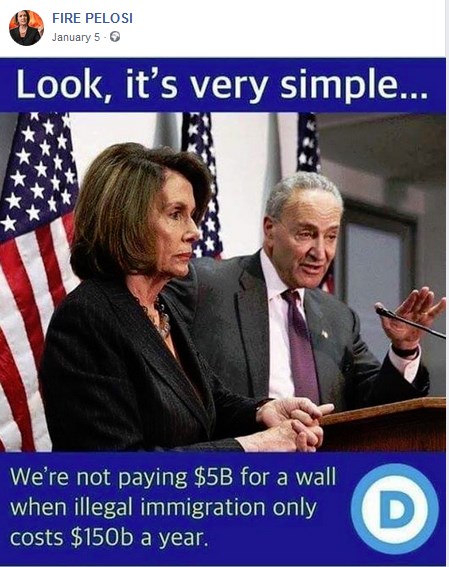 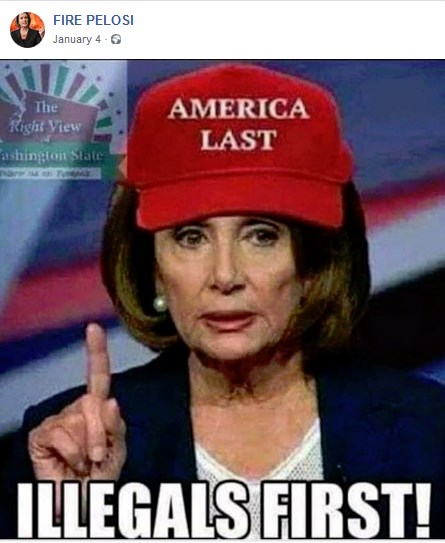 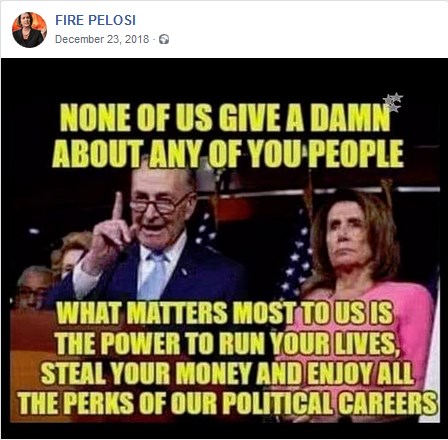 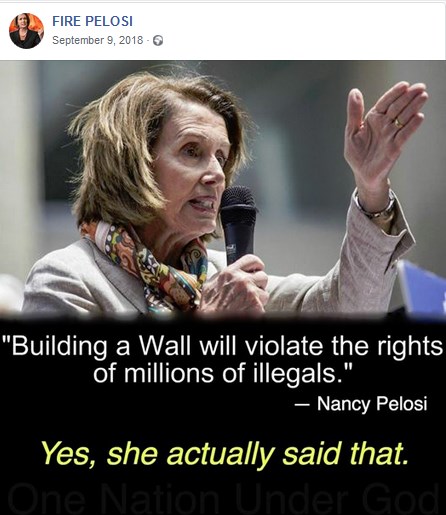 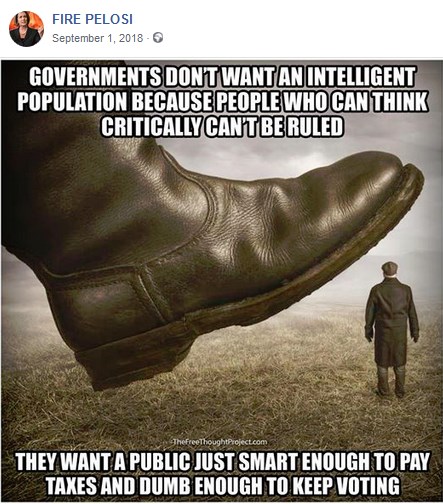 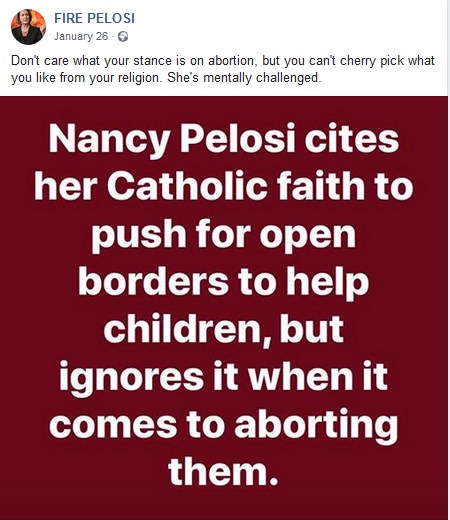 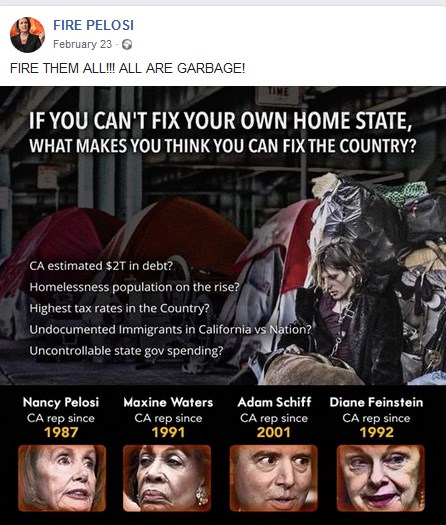 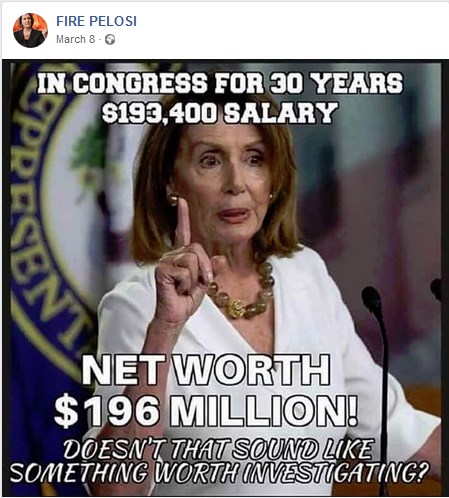 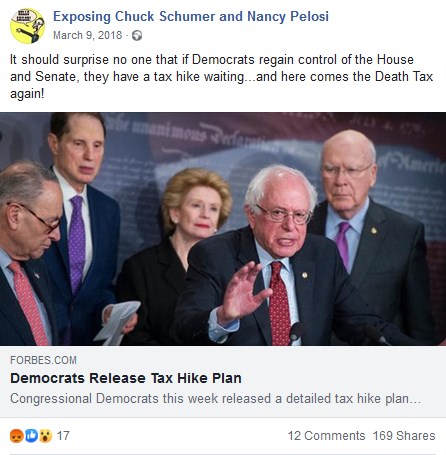 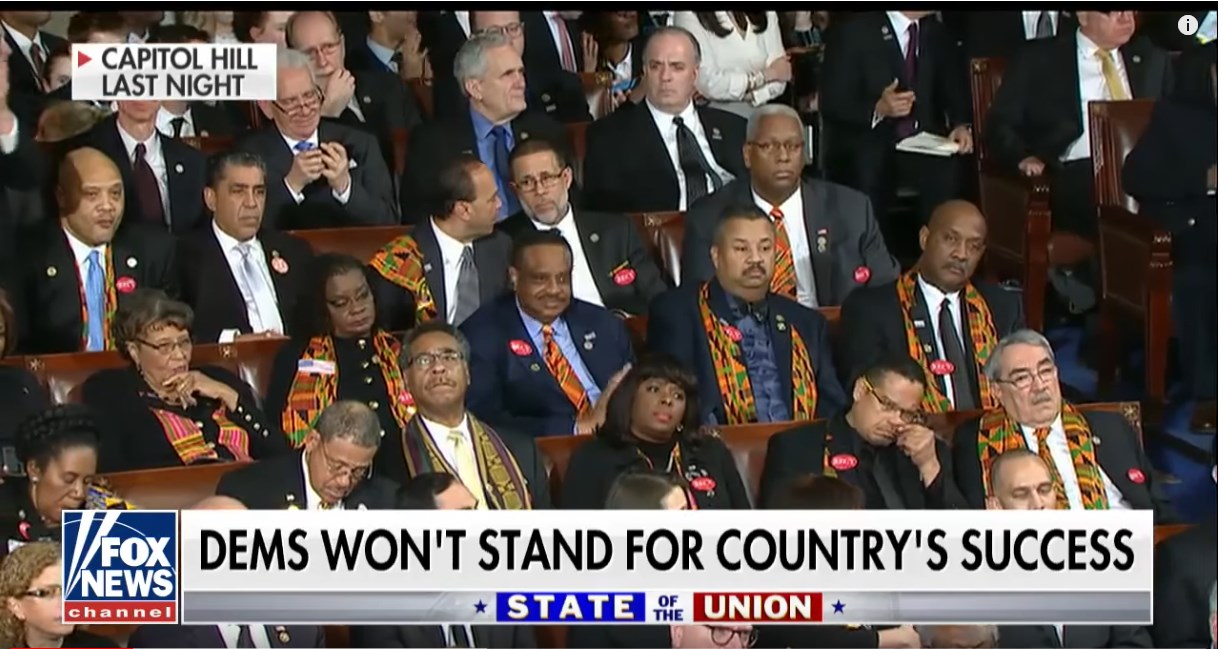 Diamond & Silk: It's time to get the Democrats out 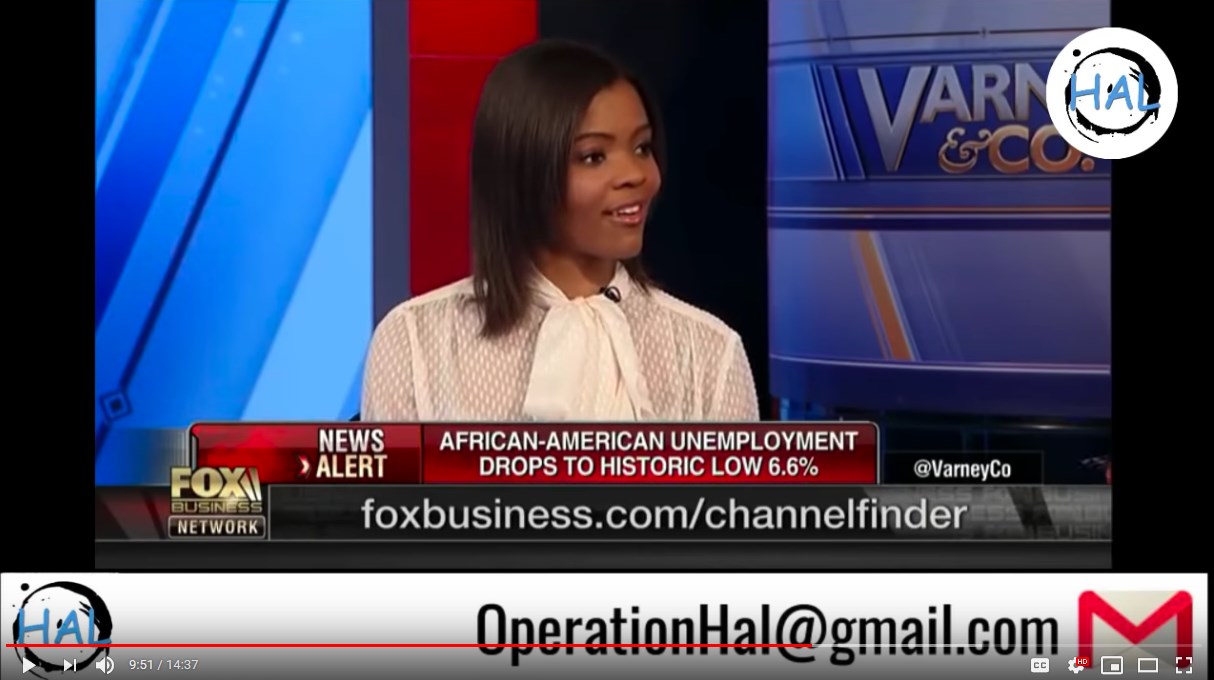 Jim Daniels 8 months ago
Today is no different than it was in the 1850's ... The Democrats wanted slavery because they didn't want to work and they wanted to rule people to do all the work while they enjoyed all the profits. The same Democrat ideology goes on to this day. You have the same party trying to lie to the people, telling everybody the REPUBLICANS are racist. Always throwing out the race card to push their Dirty agenda. They still don't want to work. They still want to have the money and power. They LIE TO ALL OF US... TIME TO CLEAN THAT CORRUPT CLAN UP... VOTE REPUBLICAN FOR MID TERMS.. DON'T LET THE DIRTY DEM'S KEEP US ALL ENSLAVED 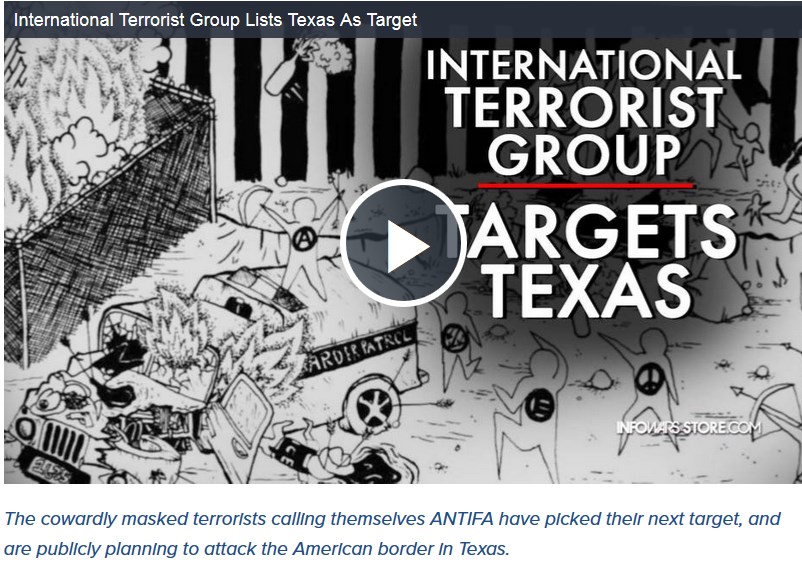