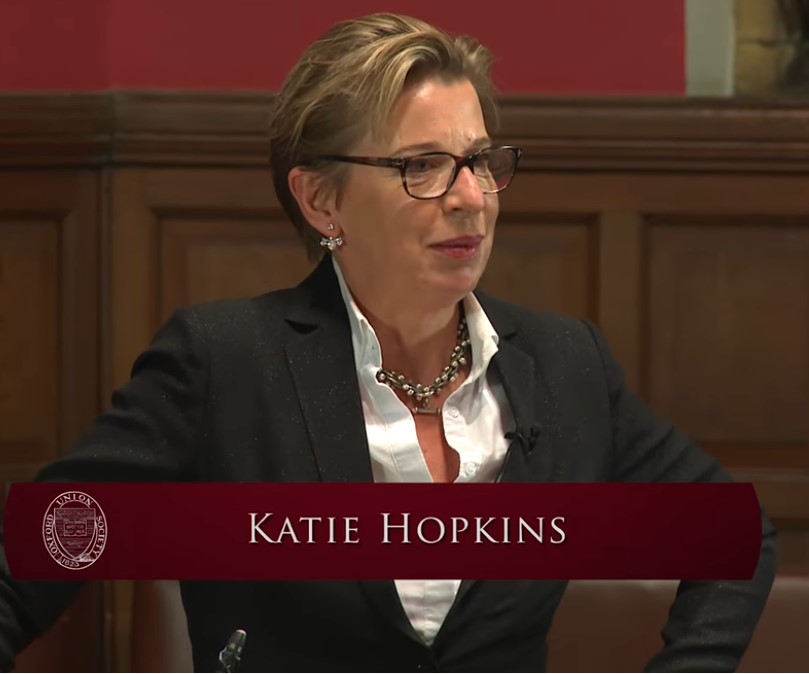 We should be able to debate anything. That is the difference between democracy and totalitarianism

Kathryn Molesa 4 months ago (edited)
Katie is correct. We should be able to debate anything. That is the difference between democracy and totalitarianism.
Stephen Crampton 11 months ago
the University of Oxford, voted by 224 to 49 to protect free speech earlier this month.
Marc Roth 4 months ago
The day we lose free speech is the day we lose ourselves as a country
jorge lopez 4 months ago
Katie is one of the few saner heads left in Europe.
gordon peden 4 months ago
Ahhh! Katie I cannot believe they asked you to sign a non offense disclaimer.
Bryant Young 4 months ago
I wish American colleges would take a breath and allow a diversity of of thought and allow debates to occur for complete thinking and not just mono_ think debates
ChuddmasterZero 11 months ago
Katie’s final point is all that needs to be said. We either want a world where we put others in a position to decide what we are allowed to hear, or we expose ourselves to all opinion and ideas in the search for a broader understanding with our own reason and intelligence as a guide to deciding what to embrace and what to discard. It is nothing less than hubris to claim you can assess and evaluate ideas without a genuine attempt to listen to and understand them. 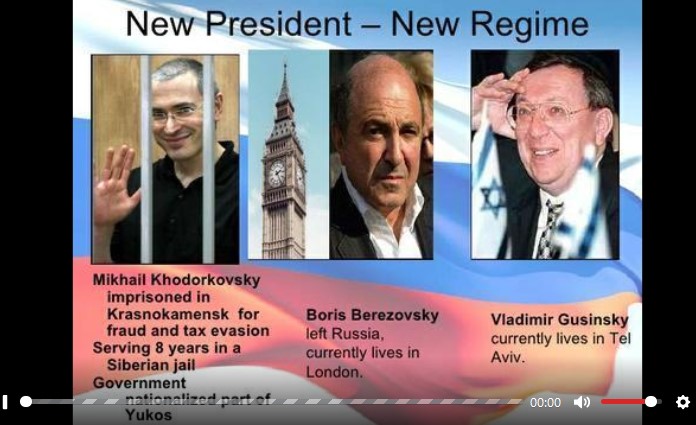 Part 2 of Documentary The Rise of Putin and Fall of Jewish Russian Oligarchs
English
End of Soviet Union Era and Puppet Boris Yeltsin is over and a New President
Vladimir Putin for Russia and he stop the corruption by the Oligarch looting of Russia...

Putin's Nationalism and The Fall of the Russian Oligarchs… 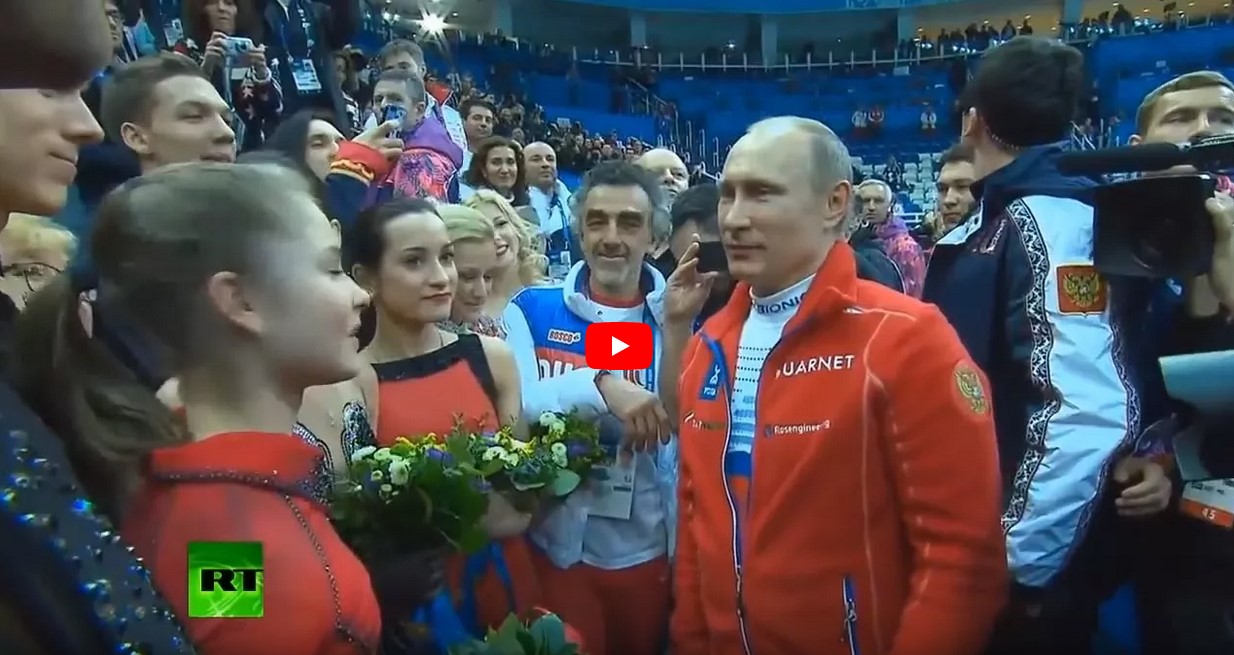 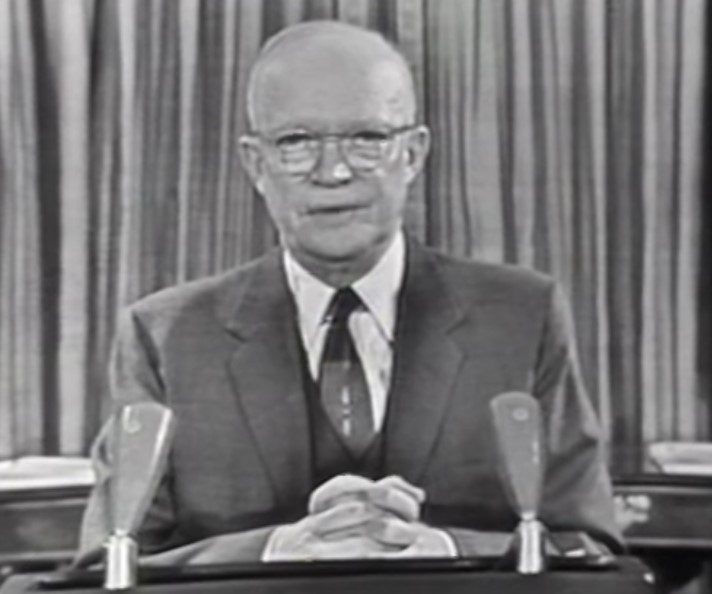 President Dwight D. Eisenhower's farewell address, known for its warnings about the growing power of the "military-industrial complex," was nearly two years in the making. This Inside the Vaults video short follows newly discovered papers revealing that Eisenhower was deeply involved in crafting the speech, which was to become one of the most famous in American history. The papers were discovered by the family of Eisenhower speechwriter Malcolm Moos and donated to the Eisenhower Presidential Library and Museum. Eisenhower Library director Karl Weissenbach and presidential historian and Foundation for the National Archives board member Michael Beschloss discuss the evolution of the speech. 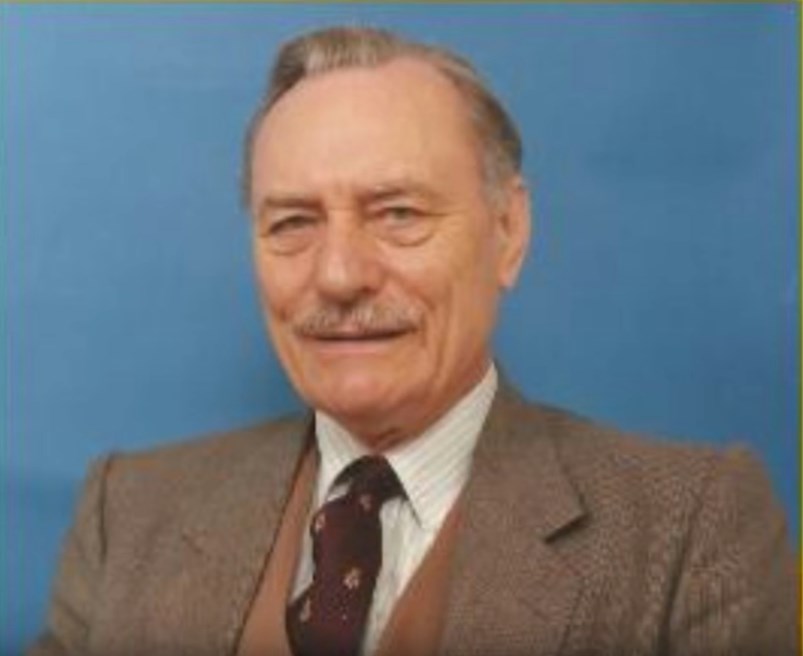 Glad someone did a feature on Enoch. Of course he was right. He saw the problems with Islam in India first hand like my grandfather told me who was also there to deal with militants  Muslims in 1945-47. It seemed utter madness in 1947 for Labour to pass the British Nationality Act allowing the entire commonwealth citizenship and right to settle here.  Enoch saw the steady decline of towns and cities from 1950s to 1970s Since then it's accelerated and like he said he underestimated in his speech. 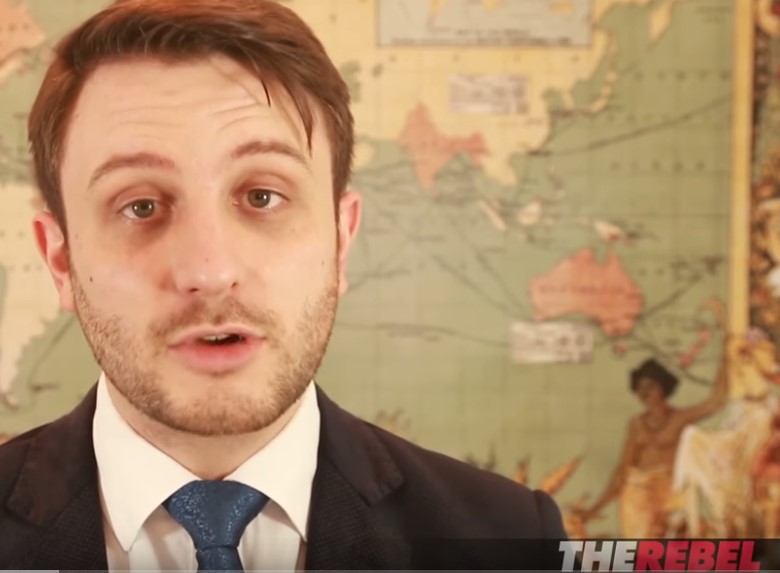 Enoch Was So Right, He Was Wrong | Jack Buckby

WARNING – A PROPHECY IS ABOUT TO BE REVEALED TO YOU FROM A TRUE ENGLISHMAN THAT WAS LABELLED AS A RACIST THROUGHOUT HIS POLITICAL LIFE. Enoch Powell’s speech about the EEC was actually a prophecy that transpired to be shockingly accurate. In light of British PM May selling her countries people out, Enoch Powell’s speech is even more chilling.

Donald Trump - The Snake
Words to "Snake poem", as read by Donald Trump in January 2016.  Original lyrics to the song 'The Snake' by Al Wilson.

In Europe, the Hungarian national leader Victor Orban gives an historic speech and appears to be putting Hungary in Europe on a war footing against third world, Muslim invasion of Europe.

You can't get more red-pilled than Hungary and Viktor Orban 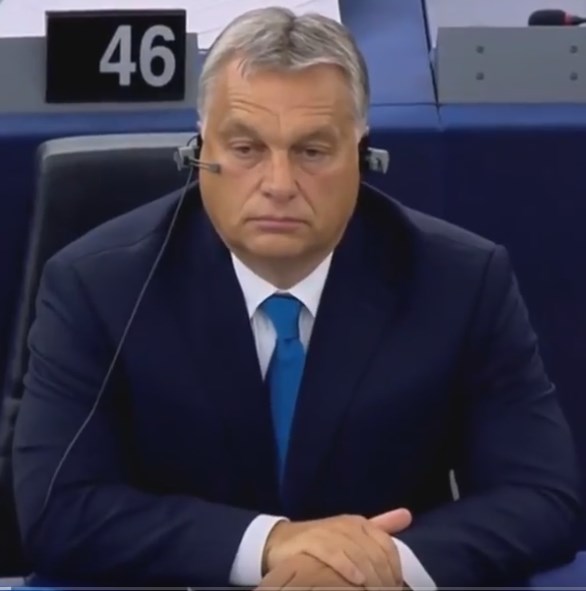 "The homeland before everything" - "A haza minden előtt" 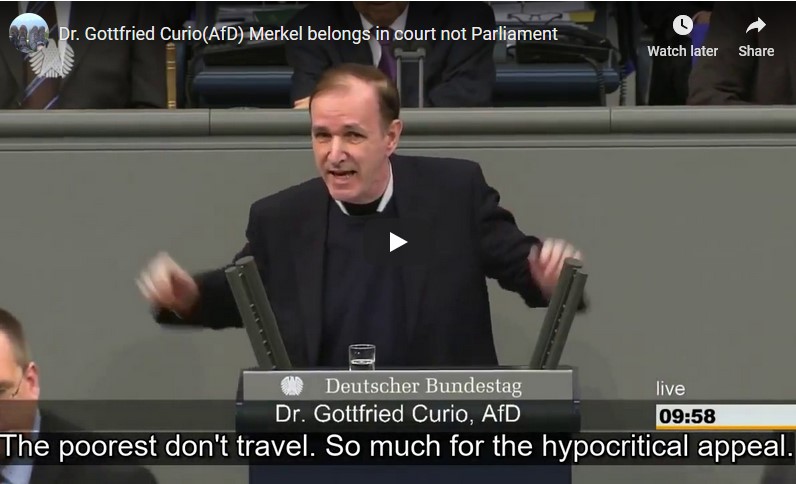 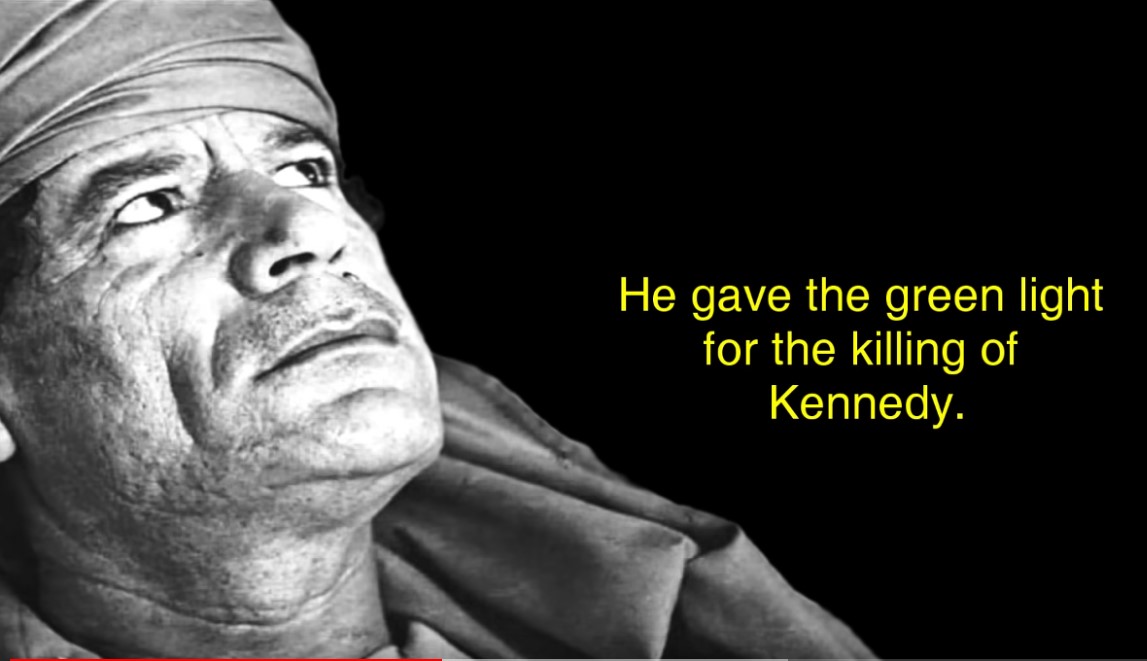 John F Kennedy was some orator...he spoke about the deep state (establishment) and the vested interests. He was killed and many say by the CIA and Lyndon B Johnson.

Gaddafi was right about JFK 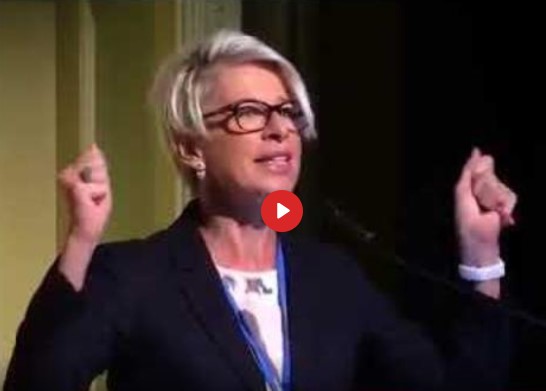 Katie Hopkins gives an OUTSTANDING speech, gets a standing ovation 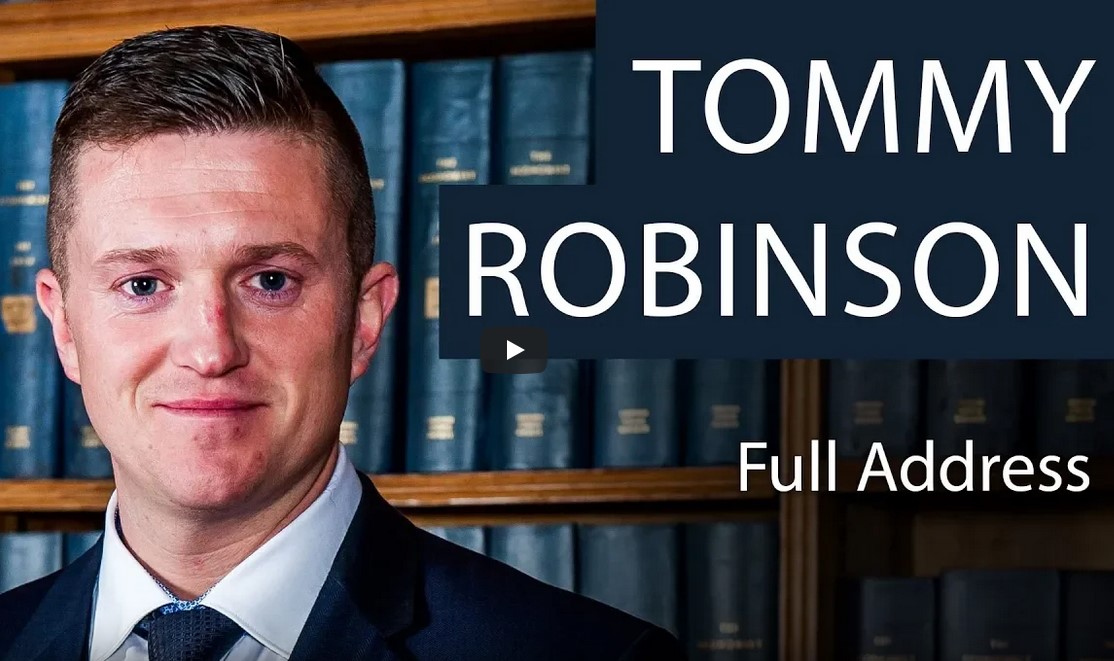 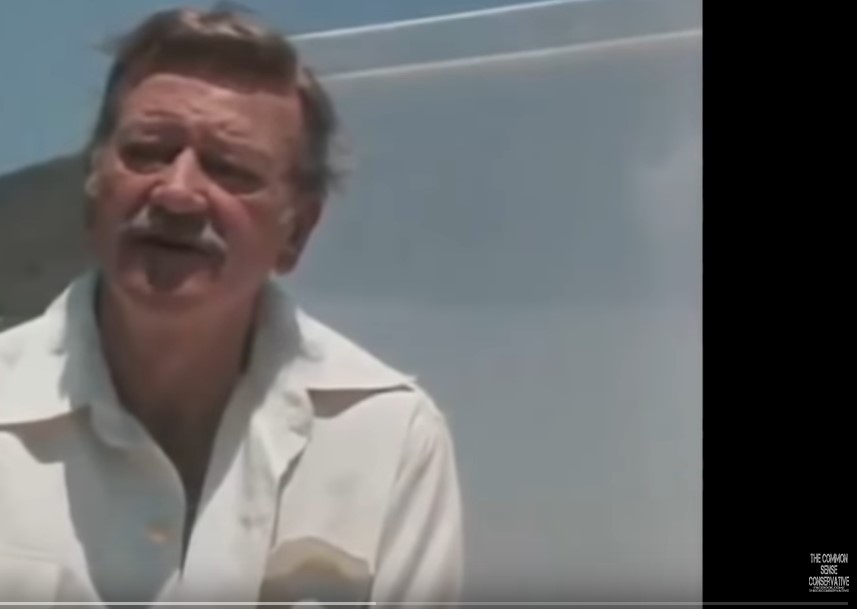