White ancestors are the Neanderthals.

Who were the Neanderthals? | DW Documentary

Long before Homo sapiens populated the earth, the Neanderthals lived in Eurasia. Now, paleoanthropologists in England and France are using new archeological methods to shed light on some previously unexplained Neanderthal mysteries.

In an age clouded by the mists of time, the first early humans colonized the Eurasian continent. They settled on land that had only recently been covered by glaciers. This species, called Neanderthals, died out about 30,000 years ago -- but at one time, they formed the largest group in an area that stretched from northern France to the Belgian coast and from the Channel Islands to southern England.

During the last Ice Age, the North Sea was frozen over -- and the English Channel was a small river that could easily be crossed on foot. The Neanderthals lived in close harmony with their perpetually changing environment. They had everything they needed to survive: the meat of prey animals, edible wild plants, water and wood for cooking and heating. How did these early humans develop over almost 300,000 years? What were their lives like before they became extinct?

Our documentary is based on the latest research. We investigate various populations of Neanderthals, and visit archaeological sites in northern France, southern England, and on the island of Jersey.

Renowned researchers such as the British paleoanthropologist Chris Stringer and his French colleague Ludovic Slimak describe how the Neanderthals lived, and discuss their cognitive abilities. Was this species capable of structured thinking? Did they have cultures, languages, and societies? How intelligent were they, and what sort of adaptive strategies kept them alive for 300,000 years? How similar were they to modern-day humans?

Logan M P E 1 day ago (edited)
I don't think the Neanderthals died off, look around, there are many people with the same physical characteristics. They were incorporated into modern humans!

Mildly Personal 5 days ago (edited)
That professor who suggests he thinks Neanderthals didn't have language "the same way [we] do" offers no explanation for his assertion, when many other experts are known to suspect otherwise. His tone smacks of hubris. That we have no concrete evidence of their language means very little when we have no concrete evidence (and in fact can't have that evidence) that our very own species had language before the advent of writing leading to preserved samples of such writing that we were able to discover archeologically. This hardly should suggest to us that we didn't have language until we had writing. There continue to exist many human cultures, especially among modern nomadic/hunter-gatherer tribes, that have no written language but nonetheless have rich spoken languages.

ROCKDUDESFORME 12 hours ago
Those Neanderthals look very common to me. In fact he looks just like my uncle ! Lol ! 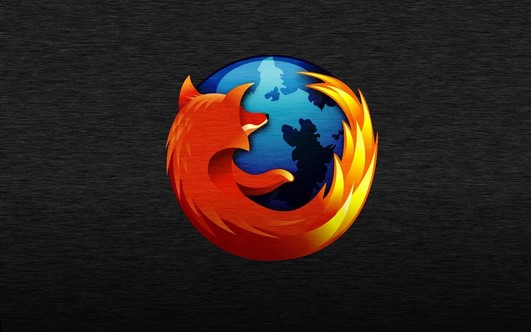 THEY WANT BLOOD: Mozilla Argues “More Must Be Done” to Rid Internet of President Trump and other “Bad Actors” 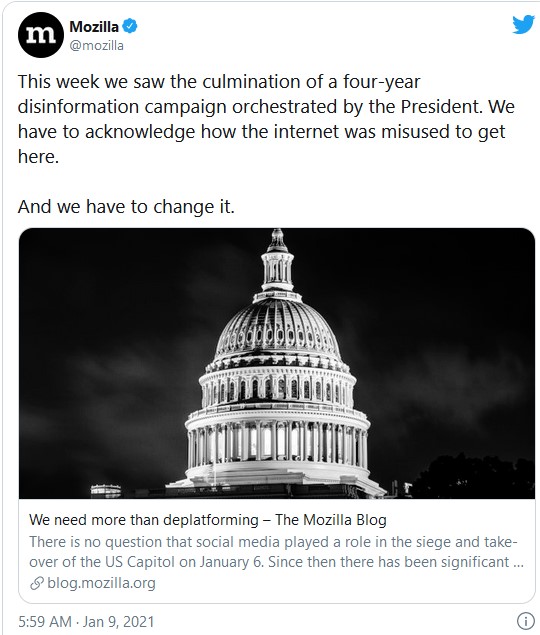 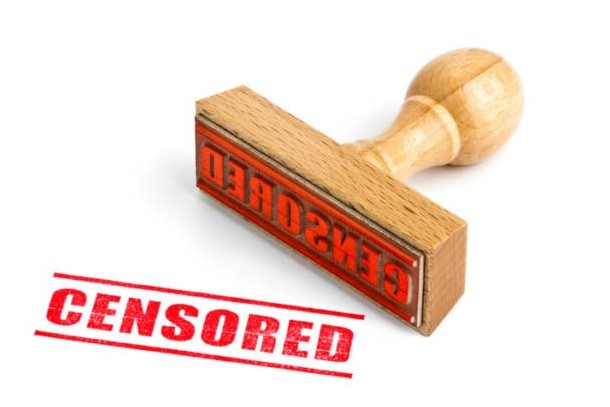