Race is an important aspect of individual and group identity. Of all the fault lines that divide society — language, religion, class, ideology — it is the most prominent and divisive. Race and racial conflict are at the heart of some of the most serious challenges the Western World faces in the 21st century.

The problems of race cannot be solved without adequate understanding. Attempts to gloss over the significance of race or even to deny its reality only make problems worse. Progress requires the study of all aspects of race, whether historical, cultural, or biological. This approach is known as race realism. 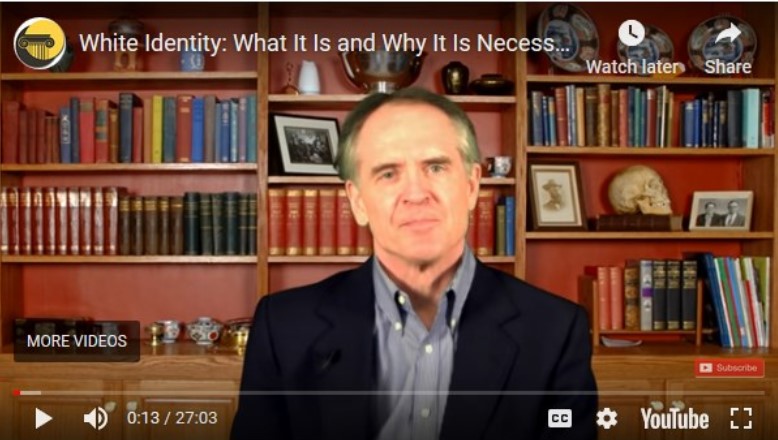 White Identity: What It Is and Why It Is Necessa