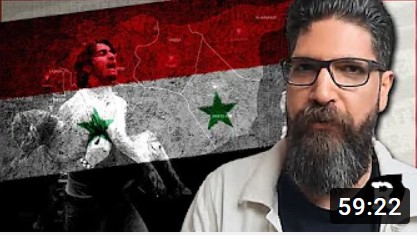 Jun 18, 2022 Kevork Almassian is an independent journalist covering the stories the mainstream media ignores or covers up. In today's Redacted Conversation, Clayton Morris asks Kevork to educate us all about what's happening in Syria while at the same time connecting through-line into Ukraine. What you'll learn is mind-blowing as it's all connected.

(edited)
Thats how they weakened serbia and destroyed yugoslavia with sanctions, funding separatists, fasists and terrorists. Today serbs live in the western balkans across 8 different countries (if you count kosovo), that wouldnt be so bad if they werent being opressed. 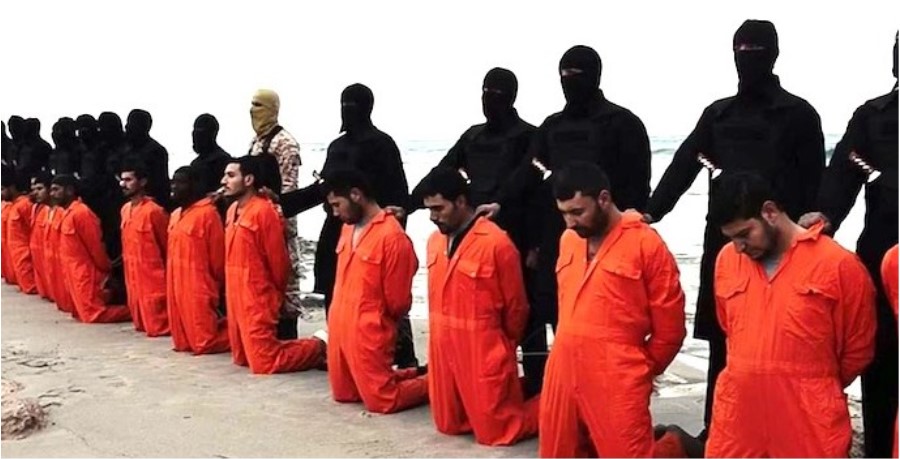