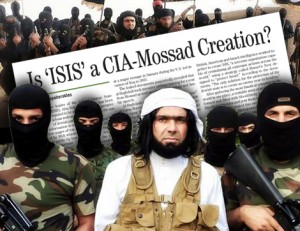 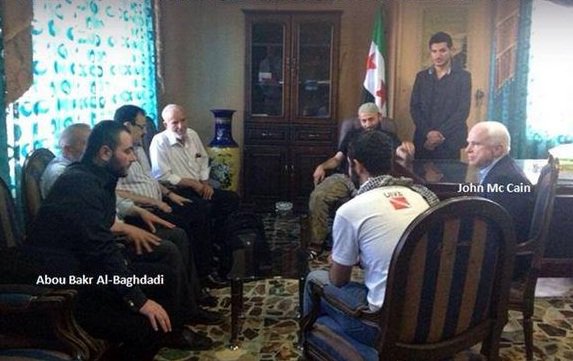 Documented Proof, ISIS Is a Creation of The United States of America